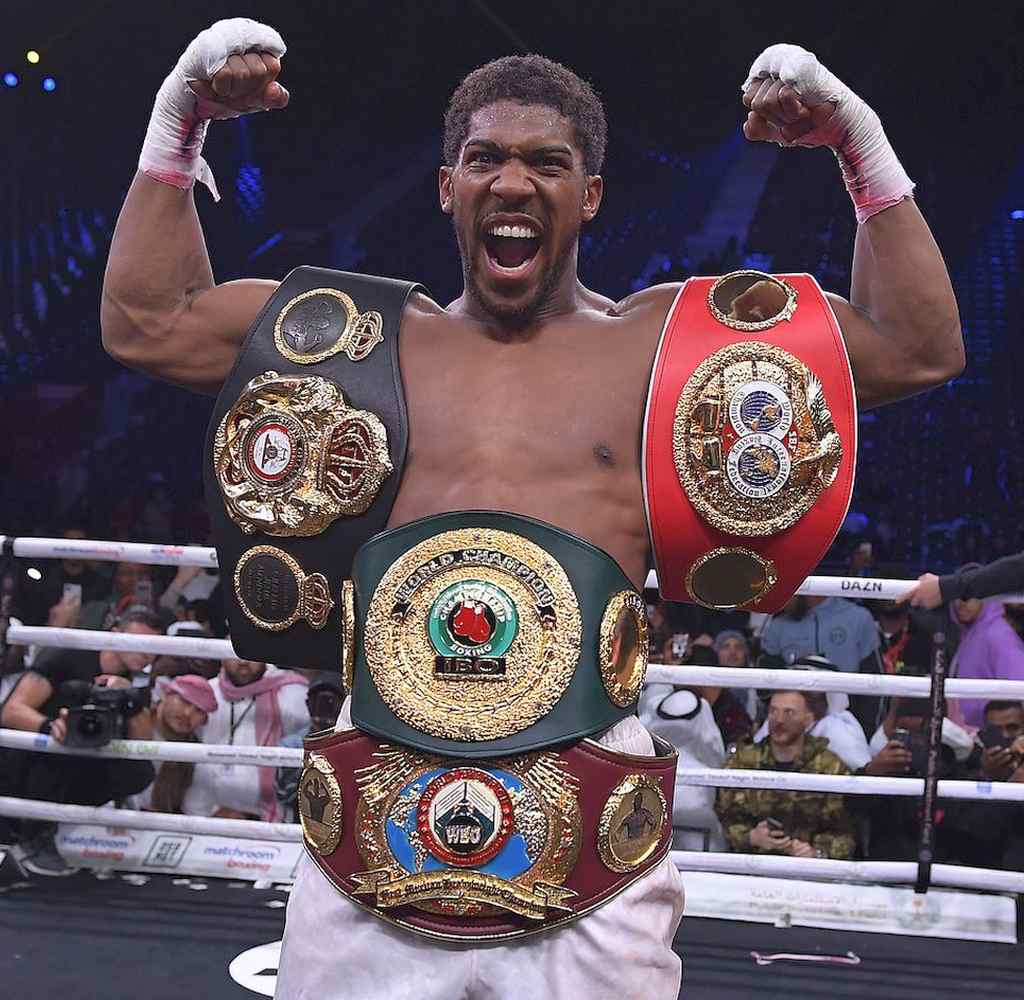 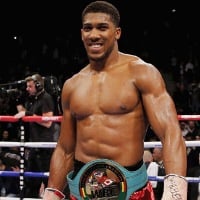 Anthony Oluwafemi Olaseni Joshua is a British professional boxer and a unified world heavyweight champion. He has successfully represented Britain at the Olympics, Commonwealth Games, and several other international sporting events. Initially a footballer and athlete, Joshua entered the boxing bandwagon only in his late teens. He slowly transformed from a troubled teenager to a heavyweight professional. His physical prowess ensured that he had an exemplary record and went undefeated during his amateur career. His bagged the gold medal at the 2012 London Olympics. His astonishing move up from the amateur ranks to world championships has earned him the status of a powerful puncher and a top-class opponent. Among the six heavyweight belts in the world, Joshua has successfully conquered four to his name and was the contender for the BBC sports personality of the year. He holds a reputation to fight in high-profiles matches with expensive stakes and drawing record breaking views and audiences.