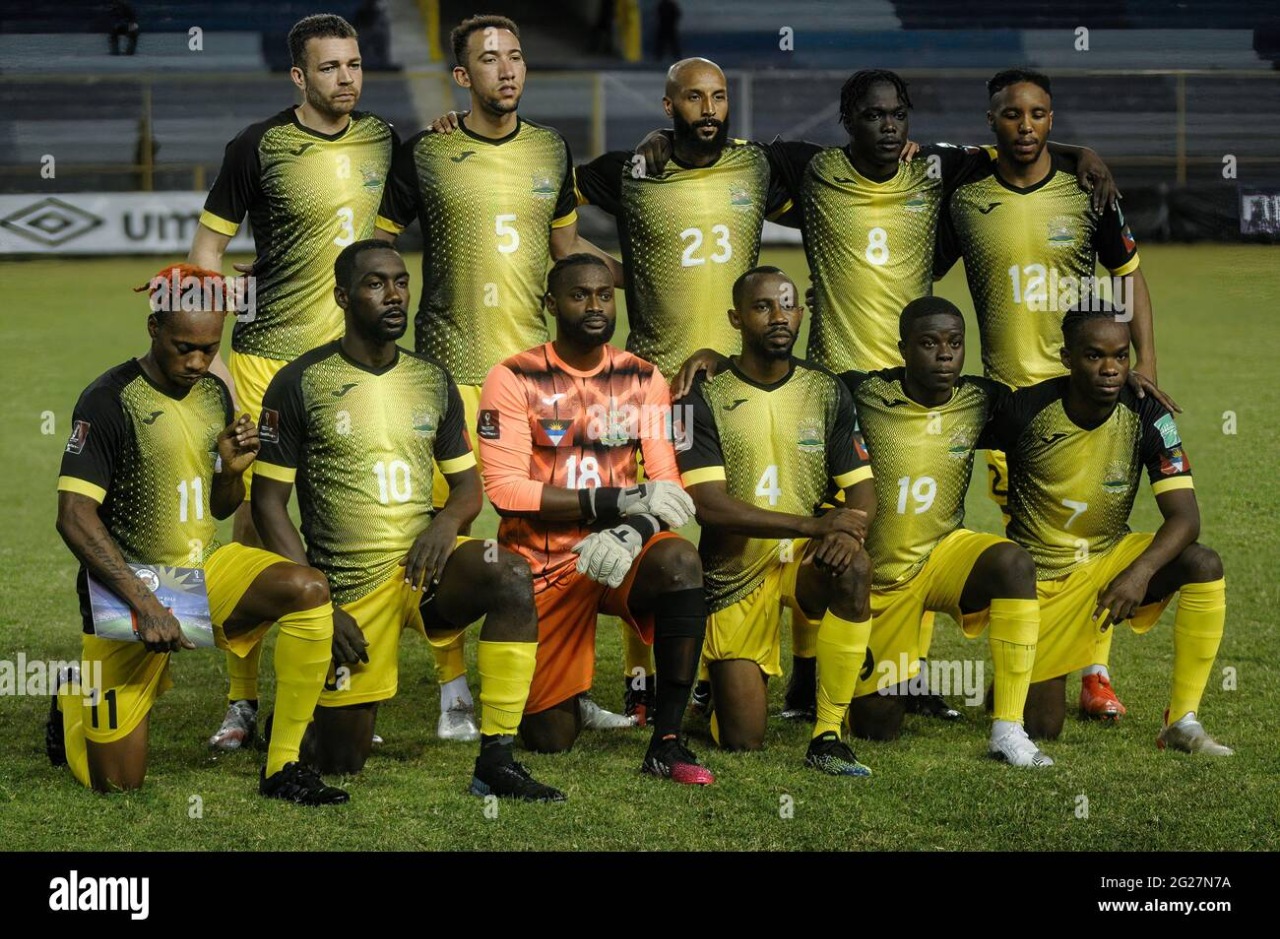 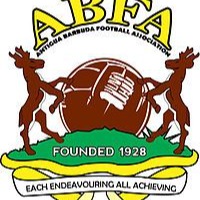 This team was born in 1950 and played its first friendly matches on February 1 of that year. Its first participation in a World Cup qualifier was in the 1974 World Cup, where it played against Trinidad and Tobago and Dutch Guyana. In this event, it did not score any points, finishing in the last position of the group.

After this setback, they participated in the 1978 and '83 CFU Nations Cups, where they finished fourth in both tournaments. They were also eliminated by Honduras from the Central American Caribbean Games in 1986, in which year they lost to Haiti in the qualifiers.

For the 1990 World Cup, Antigua and Barbuda lost this time to the Netherlands Antilles. In 2014, Antigua and Barbuda had its best participation in a preliminary, reaching the third round after scoring fifteen points and leading their group; for the third elimination phase, they were eliminated after facing Jamaica, Guatemala and the United States.