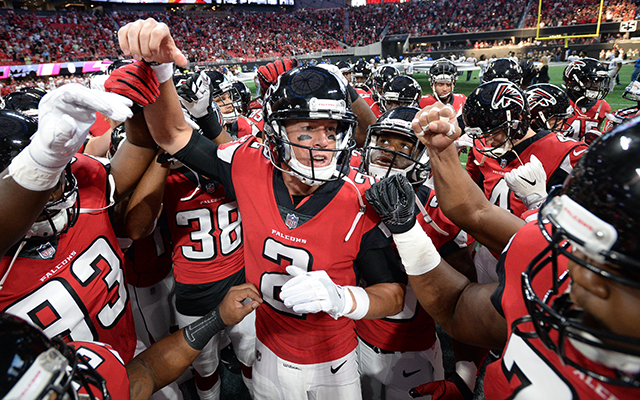 The Atlanta Falcons are a NFL team playing in the National Football Conference in the NFC South division.

They joined the NFL in 1966 and have appeared in the playoffs 14 times.

They have competed in two Super Bowls but are yet to win one.

Their first appearance came on January 31, 1999 when they got beat by defending Super Bowl champions the Denver Broncos 34-19.

Their most recent appearance at Super Bowl 51 on February 5, 2017. In a game where they held a 28-3 lead at the end of the third quarter they went in to lose 34-28 to the New England Patriots in overtime. This was the first time the Super Bowl was decided in overtime.