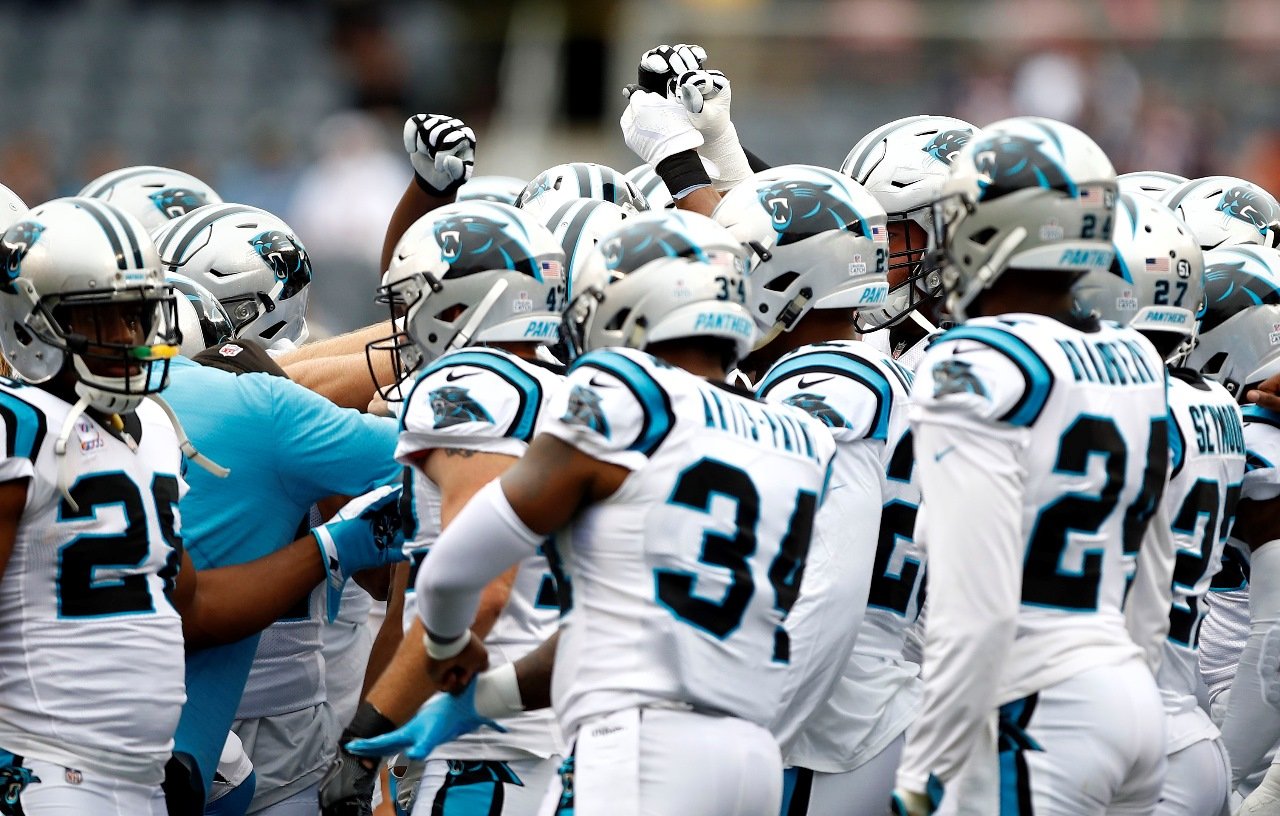 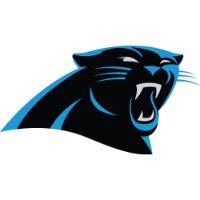 The Panthers were announced as the 29th NFL franchise in 1993 and began play in the 1995 NFL season.

They are yet to win the Super Bowl however they have went to the big game twice.