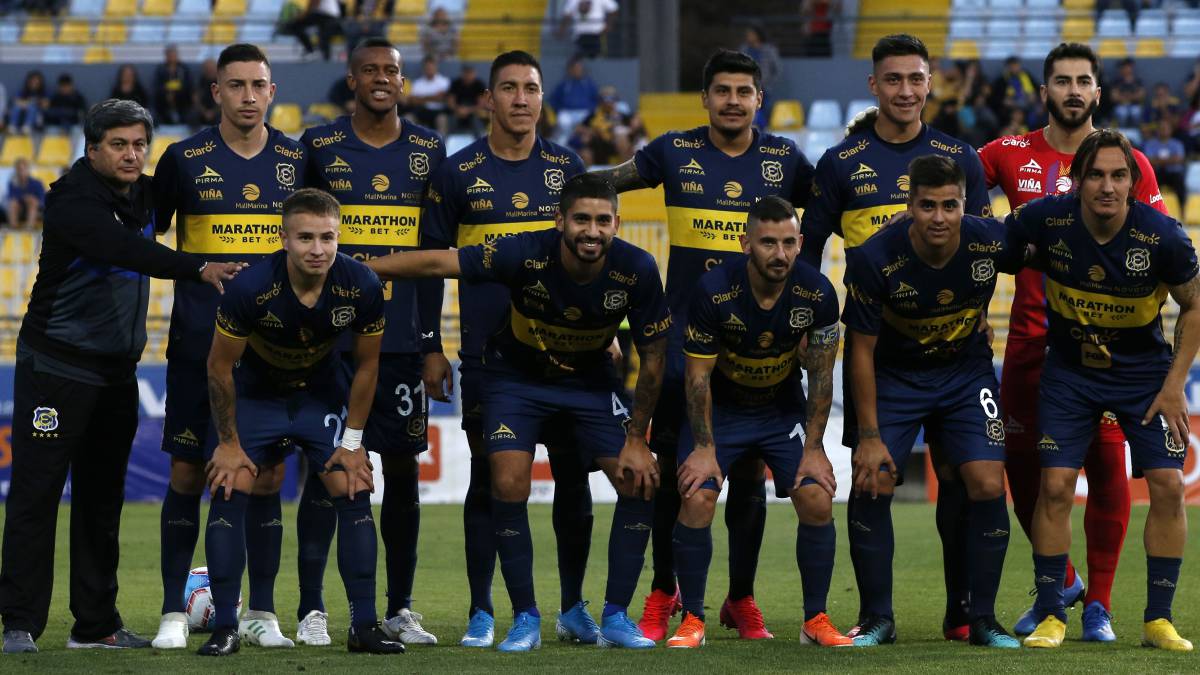 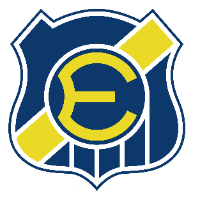 Everton de Viña del Mar is a Chilean sports organization based in the city of Viña del Mar in the Valparaíso Region. It currently plays in the Chilean first division where it has played most of its history. It is considered by many to be the sixth largest club in the country.
The team has been awarded 4 times with national titles including 3 long tournaments and one short tournament with playoffs 1 Chilean Cup 2 first places B.

It also falls to remember that the club is ranked 7th in the historical table of national soccer in Chile its colors are yellow and blue.

In 2019 it was acquired by Grupo Pachuca of Mexico.