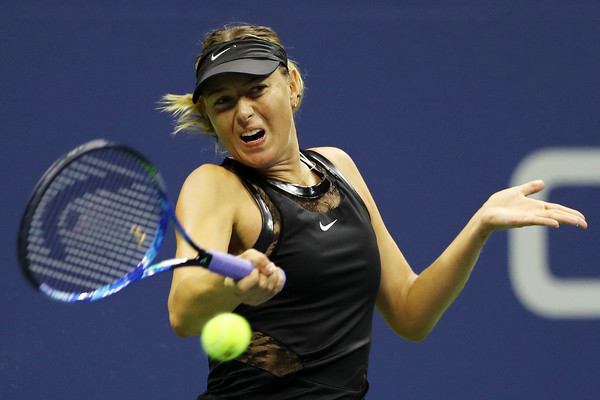 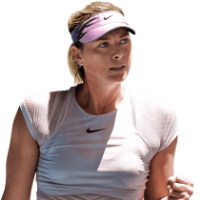 Maria Sharapova is a Russian professional tennis player. She is a five-time Major champion and a former world number one, and has won 36 career WTA titles throughout her career. She is one of ten women, and the only Russian, to hold the career Grand Slam. She is also an Olympic medalist, having won silver in women's singles at the 2012 Summer Olympics in London. Despite an injury-prone career, Sharapova has achieved a rare level of longevity in the women's game.