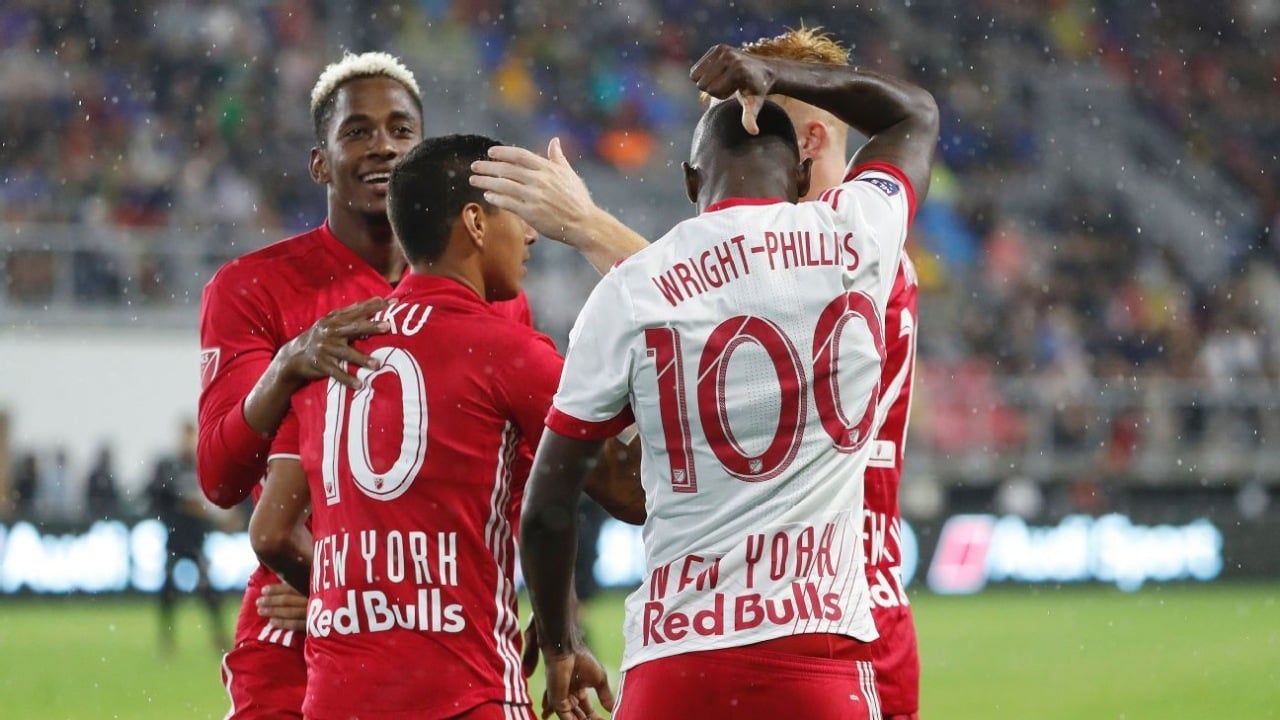 The New York Red Bulls compete in the Major League Soccer (MLS) and play in the Eastern Conference. They were founded in October 1994 and played their inaugural season in 1996. They were formally known at the New York/New Jersey MetroStars, and were one of the first 10 original MLS teams. In 2006, The MetroStars were sold and bought by Austrian energy drink company Red Bull, as a part of their re-branding and emergence of soccer teams. There are two other notable Red Bull franchises in Europe, RB Leipzig (Germany) and FC Red Bull Salzburg (Austria). New York Red Bulls play their games at Red Bull Arena in Harrison, New Jersey.

They hired former New York Cosmos manager Eddie Firmani as their first-ever head coach but he was quickly replaced after eight games by Carlos Queiroz who remained in charge until the end of the season. MetroStars first ever signing was midfielder Tab Ramos who made over 120 appearances for the club.

The MetroStars inaugural games was in the first MLS season in existence, but they suffered 2-1 defeat against Los Angeles Galaxy. Giovanni Savarese scored the only goal for MetroStars in their defeat but it was the first goal in the club’s history.

They finished their debut season third in the Eastern Conference and seventh overall, but this was enough to earn them a playoff spot. The MetroStars’ season started poorly, as they lost their initial three games, their first victory as a club came against Tampa Bay Mutiny, in which they won 4-3, in a shootout. However, they were knocked-out by eventual winners DC United in the conference semi-finals after losing the series 2-1. MetroStars were not entered into the 1996 U.S. Open Cup.

The MetroStars second season was a poor season which saw them miss out on a playoff spot due to finishing fifth in the Eastern Conference and ninth overall. They managed to reach the semi-finals of the U.S. Open Cup in their first appearance. They were entered in the third-round and beat Richmond Kickers and Long Island Roughriders along the way to the semi-finals before losing to eventual winners Dallas Burn 2-1 after extra time.

The MetroStars’ 1999 season is still to this date the worst season by an MLS club. They still currently hold numerous unwanted MLS records to this date. They only managed to get 15 points all season which is the second lowest of all time by only a point but The MetroStars played five games more than Tampa Bay who hold the record. During the season, they went on a 12-game losing streak which is still the longest losing streak in MLS history. The MetroStars lost a staggering 25 games, which is the most amount of losses in a regular MLS season.

MetroStars fortune changed in the following season, as they were the Eastern Division Champions and finished third overall. They beat Dallas Burn in the Playoff quarter-finals but were knock-out in the semi-finals against Chicago Fire. The 2003 season saw New Jersey native Bob Bradley hired as coach and he guided them to one of their most successful seasons at the time. He qualified for the playoffs in his first season in charge but was knocked-out in the conference semi-finals. However, he guided them to second place in the U.S. Open Cup. They were narrowly beaten by Chicago Fire, 1-0 in the final.

On March 9, 2006, it was announced that Austrian Energy drink company Red Bull has taken over the club and were re-naming the team, New York Red Bulls. The franchise would see a whole reconstruction as they changed their kit colour, team name, logo and it was announced they would be moving to a new stadium in 2010.

Youri Djokaeff scored the first goal in the New York Red Bull era, which was a stunning free-kick, during a 2-2 draw against DC United.

Red Bulls successfully made the playoffs in their first two years in the new-era but were knocked-out in the semi-finals on both occasions. The 2008 seasons saw the franchise qualify for the CONCACAF Champions League for the first time in the franchise history but were knocked-out in the preliminary rounds to Trinidad & Tobago side W Connection. This was due to the Red Bulls finishing runners-up in the MLS Cup, after losing 3-1 to Columbus Crew. The New York Red Bulls entered a tough period following the 2008 season until 2013 as they would not qualify for the playoffs in two seasons and would only make it as far as the quarter-finals, in the U.S. Open Cup.

In 2013, the Red Bulls saw a huge change within the club as they would sack their sporting director and also make interim coach and former player Mike Petke permanent head coach. In his first full season in 2013, Red Bulls won their first Supporters Shield; however, they would once again be knock-out in the conference semi-finals. The following season would not be a successful one as they finished eighth overall and would be knocked-out in the conference semi-finals for the third season in a row. Red Bulls also released Petke as head coach.

New head coach Jesse Marsch would guide Red Bulls to their second Supporters Shield in his first season and would also break the Red Bull curse and take them to the conference finals but would ultimately lose to Columbus Crew. New York Red Bulls won the Eastern Conference in the 2016 season and finished third overall but returned to old-ways and were knocked-out in the conference semi-finals. In Marsch’s final season at the Red Bulls he would take them to the U.S. Open Cup final for only the second time in their history but did not get the result he would have hoped for as they were beaten 2-1 by Sporting Kansas City.

New York Red Bulls are currently tied second for the longest unbeaten run with 18 games, which started from July 10, 2016 until Match 11, 2017, when they were defeated 3-1 by Seattle Sounders. In this incredible run, they managed 11 victories and 7 ties, scoring 36 times and conceding 20 goals.

Current head coach Chris Armas would be promoted from assistant coach after Marsch left in 2018. Following the previous two managers, Armas would finish first overall and guide Red Bulls to their third Supporters Shield in six seasons. In his first season, Armas took his side to the conference finals and also the U.S. Open Cup semi-finals. He also took the Red Bulls to the CONCACAF semi-finals, which is their best-finish in the tournament but would lose to eventual winners Guadalajara 1-0.

The Hudson River Derby is contested between New York Red Bulls and New York City Football Club. The first contest was played on May 10 2015 and ended 2-1 to New York Red Bulls. The Red Bulls won the first four derbies, including a 7-0 thrashing, which is the highest scoring victory in the Red Bulls history. Overall there has been 16 meetings between the sides, 14 in the MLS and 2 in the U.S. Open Cup. The Red Bulls have won 9 games and there have been 2 draws with NYC FC winning 5 times.