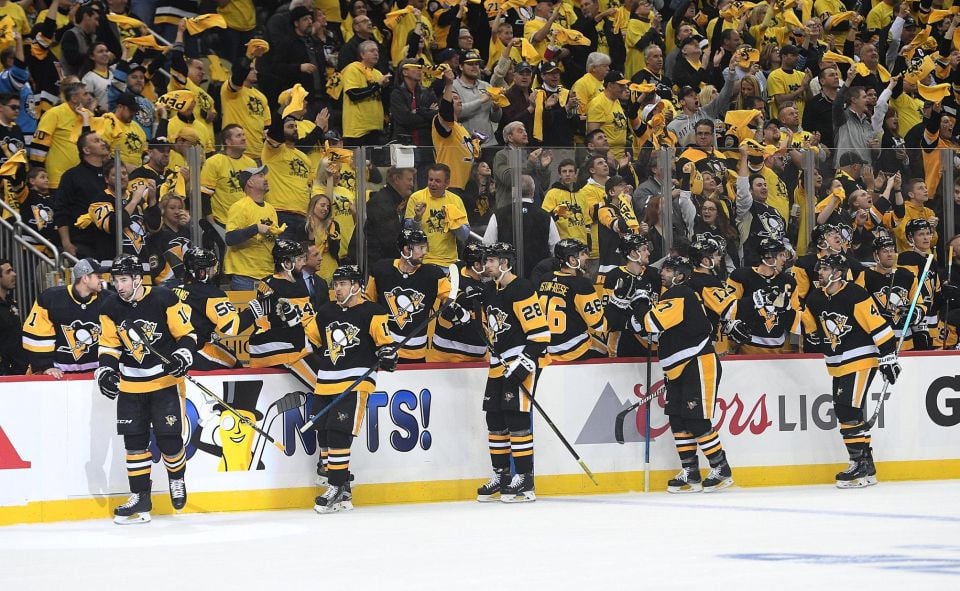 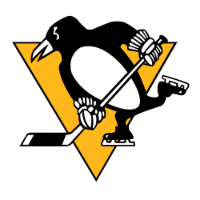 The Pittsburgh Penguins are an ice hockey team in the NHL (National Hockey League). It is based in Pittsburgh, Pennsylvania (United States). It is a member of the Eastern Conference in the Metropolitan Division.