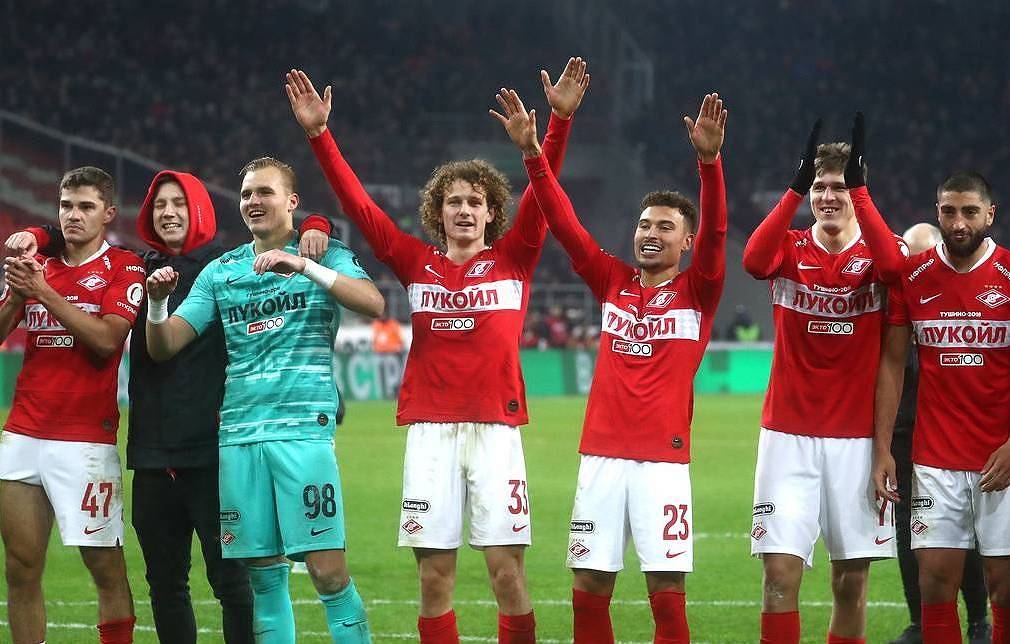 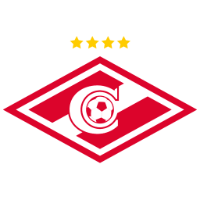 FC Spartak Moscow is a soccer club based in the capital Moscow, Russia. It was founded on April 18, 1922 and plays its home matches at the Otkrytie Arena, which seats 44,000 spectators and opened in 2014. It currently plays in the Russian Premier League, the first division of Russian soccer. Likewise, in its honors list it also has ten Soviet Cups, three Russian Cups, six CIS Cups. It is one of the most regular teams in UEFA tournaments and has reached the semifinals of all three European competitions.

Over the years, FC Spartak Moscow has worn its traditional uniform, consisting of a red shirt with a white horizontal stripe, white shorts and red socks, and has been named the people's team.