Thank you for following the rebroadcast of the third round match between Mazatlan and Santos. See you next time.
12:28 AMa month ago

Aguirre's crossed cross and this looks like it will end in a draw.
12:24 AMa month ago

Gorriarán's shot from outside the area goes just wide.
12:21 AMa month ago

Valdés' free kick to the wall and Dória's long-range attempt crashes into the defense.
12:19 AMa month ago

Otero is fouled and Santos will have a direct free kick.
12:15 AMa month ago

Jiménez comes out and Néstor Vidrio comes in.

Valdés' header inside the six-yard box goes just inside the post, close to Santos.
12:12 AMa month ago

Diego Valdés' goal was disallowed because Vikonis came out, closed down and left the striker unmarked.
12:07 AMa month ago

Diaz will not be able to continue and will be replaced by Carlos Orrantia. Santos substitution.
12:05 AMa month ago

Valdés' shot with power, but just to Vikonis' location.
12:04 AMa month ago

The ball stings inside the six-yard box, but the referee calls a foul.
12:03 AMa month ago

Valdés' mid-range shot hits a defender and a corner kick is awarded.
12:00 AMa month ago

Santos' most important chance came from Otero, who broke away at speed and shot right at Vikonis' spot.
11:56 PMa month ago

Perez goes out and Oliveira comes in.

Cándido's cross and Perez's shot is crushed and goes wide.
11:53 PMa month ago

Sanvezzo stops the offensive play with a pull and the referee talks to him to warn him.
11:49 PMa month ago

A shot from outside the area goes just over the crossbar.
11:45 PMa month ago

Santos free kick that ends early due to a previous offside.
11:43 PMa month ago

Timely sweep by Vargas when looking for Ocejo. Corner kick.
11:40 PMa month ago

Ocejo is marked in an advanced position.
11:38 PMa month ago

The second half begins at the Kraken.
11:38 PMa month ago 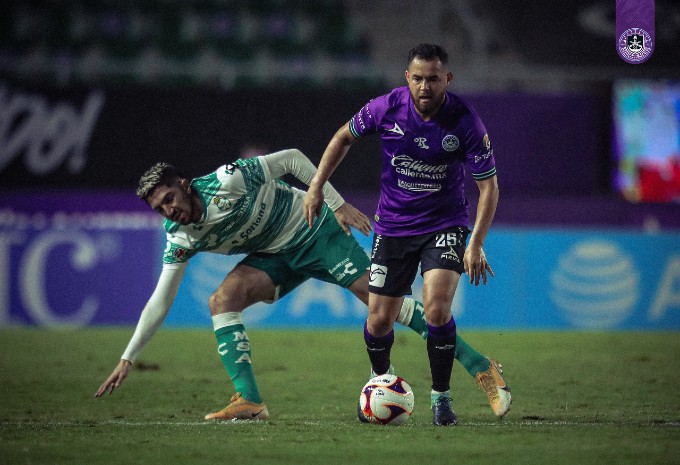 The game kicks off at Kraken Stadium.
10:25 PMa month ago

We are almost ready for the start of the game at the Kraken between Mazatlan FC and Santos Laguna.
10:20 PMa month ago

This is Santos' lineup 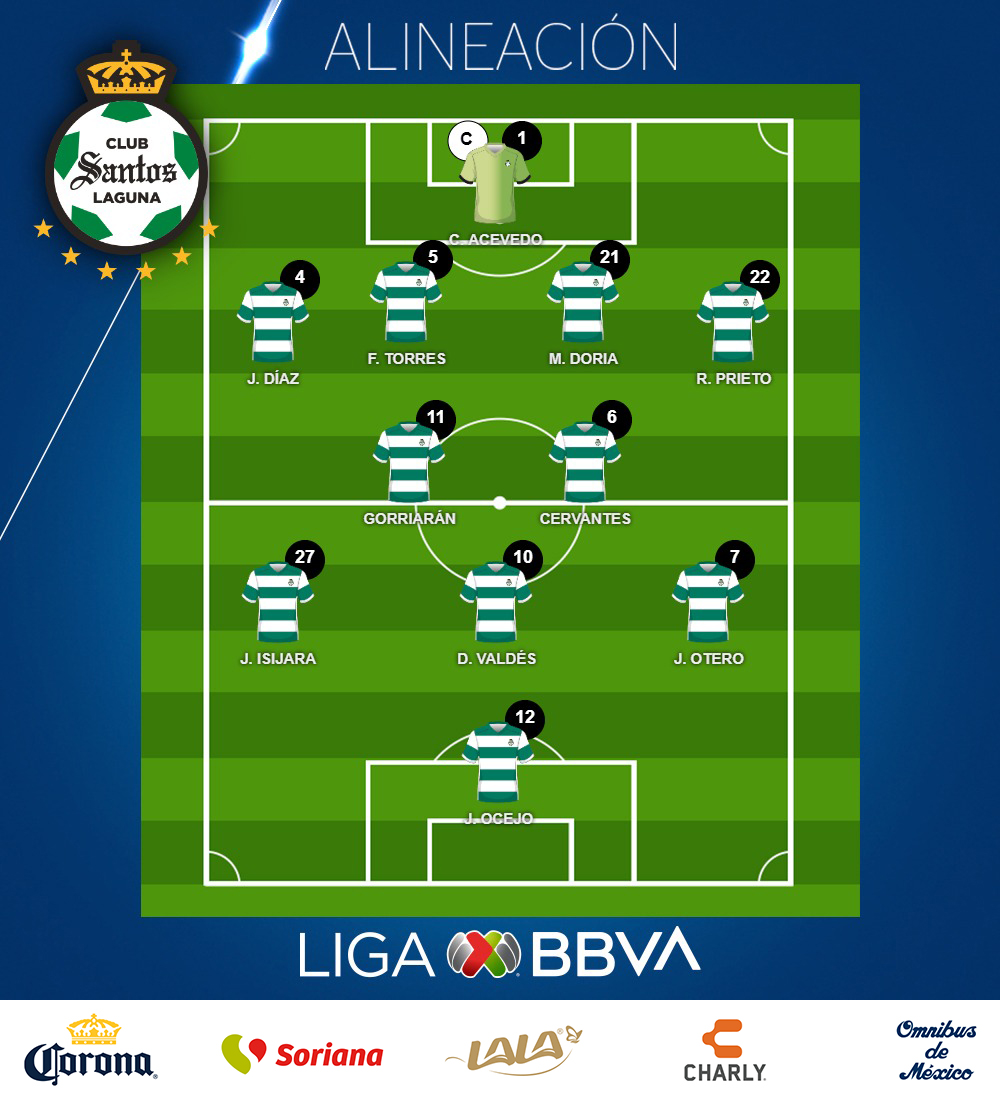 While Mazatlán has conceded five goals in 180 minutes, Santos has kept its goal unbeaten by leaving it intact thanks in large part to the work of Carlos Acevedo.
10:05 PMa month ago

Santos "thanked" Mazatlan for painting the seats green and making them feel at home. 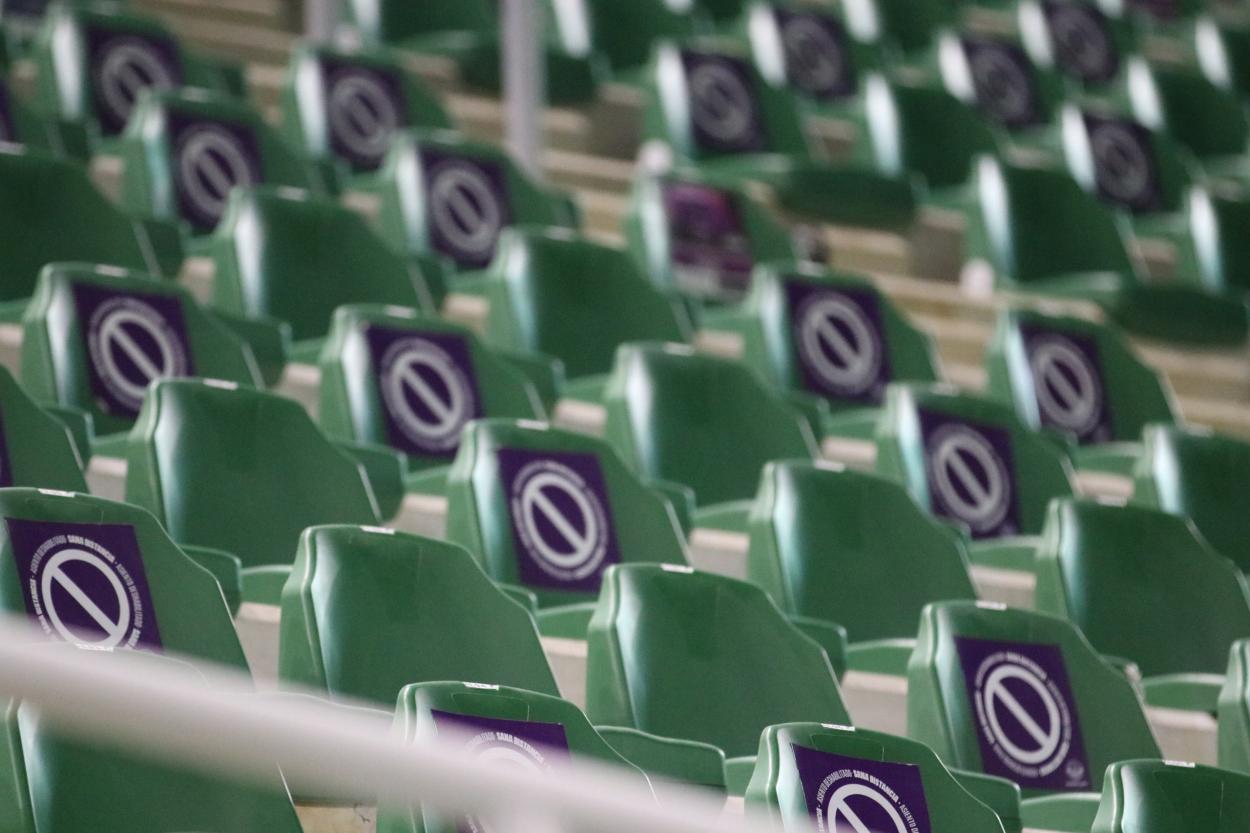 Santos and Mazatlan were heating up the game on social media, where Santos put on their glasses by trolling the purple team.
9:55 PMa month ago

Luis Mendoza and his ability on the flanks must be exploited by Mazatlan to make the difference from the first moments. 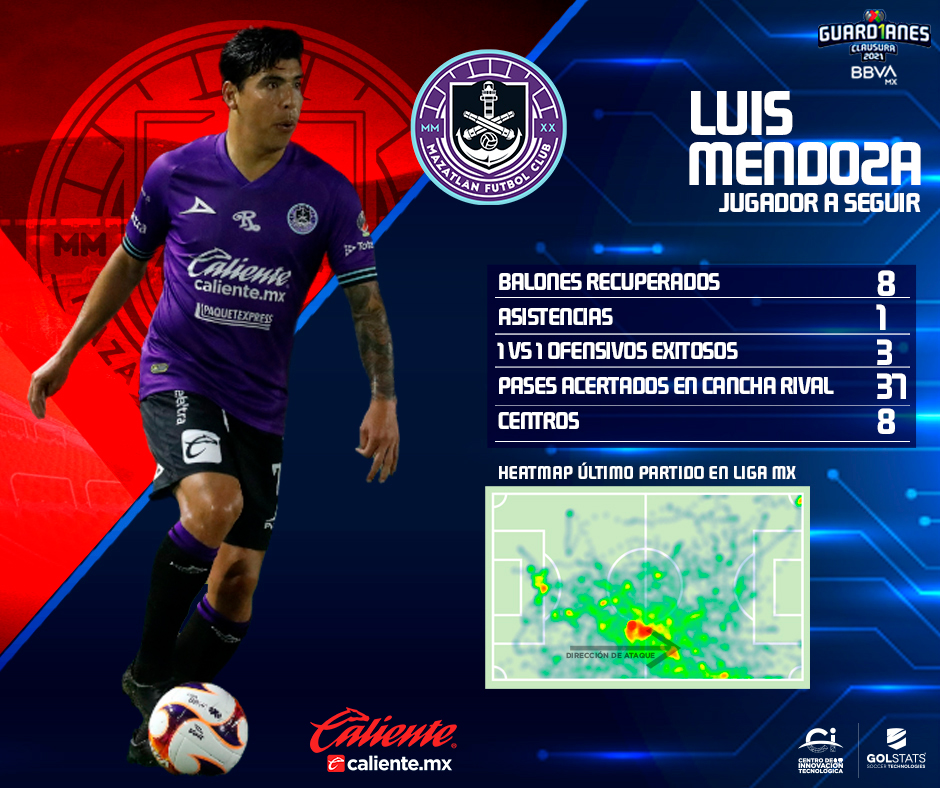 Santos presented themselves at the Kraken Stadium, complying with the health measures to avoid further contagions. 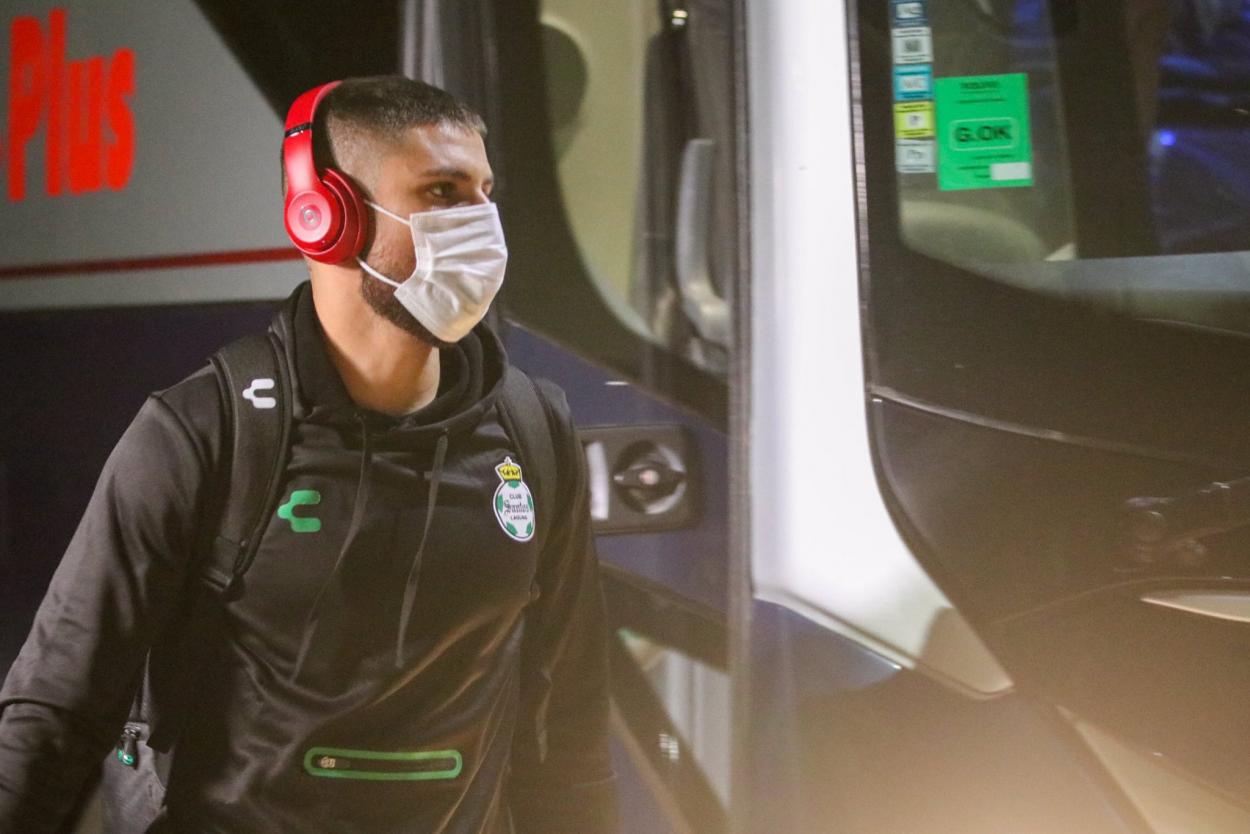 This is how Santos came out a few moments ago, to get to know the pitch where they will be looking for their third victory in a row. 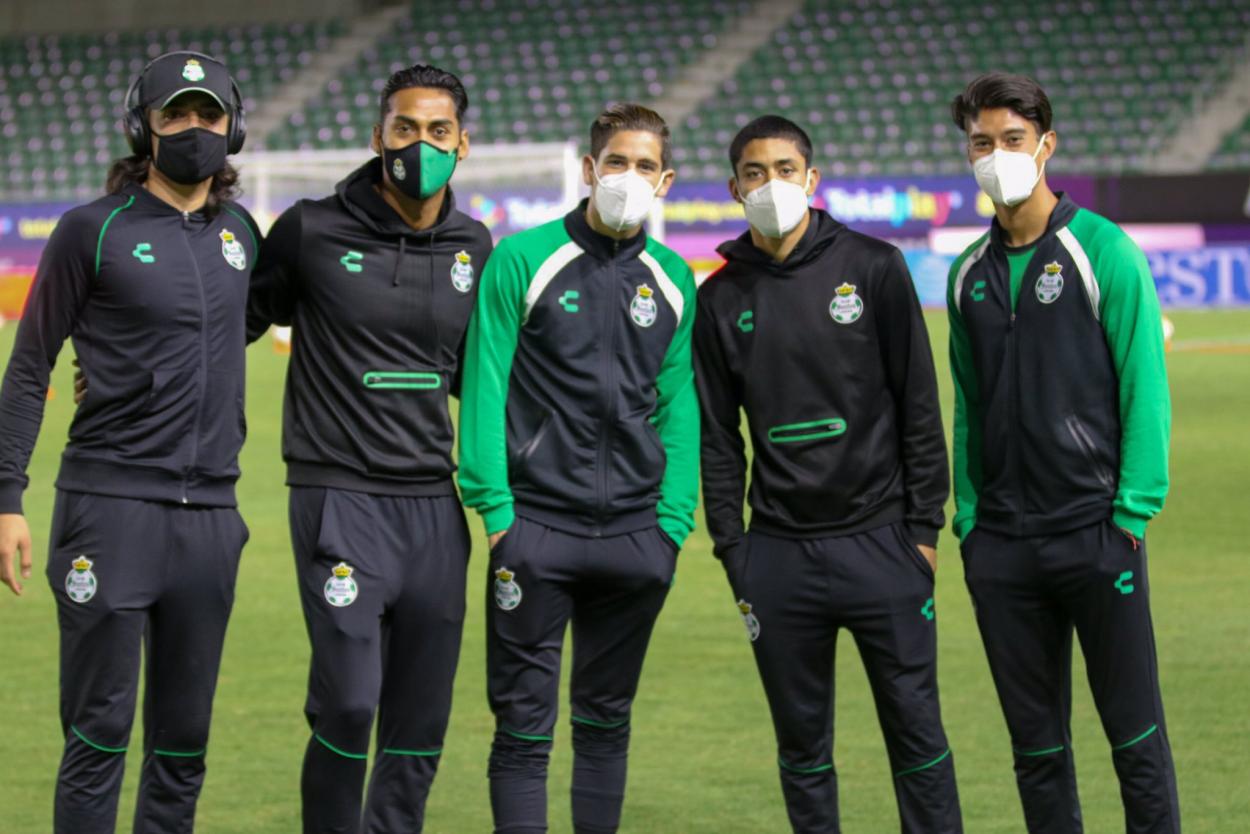 In the U17 game, Mazatlan and Santos drew 2-2 in regular time, with Mazatlan winning 4-2 in an extra penalty shootout for an extra point.
9:25 PMa month ago

This was the sunset a few moments ago in Mazatlán, Sinaloa. 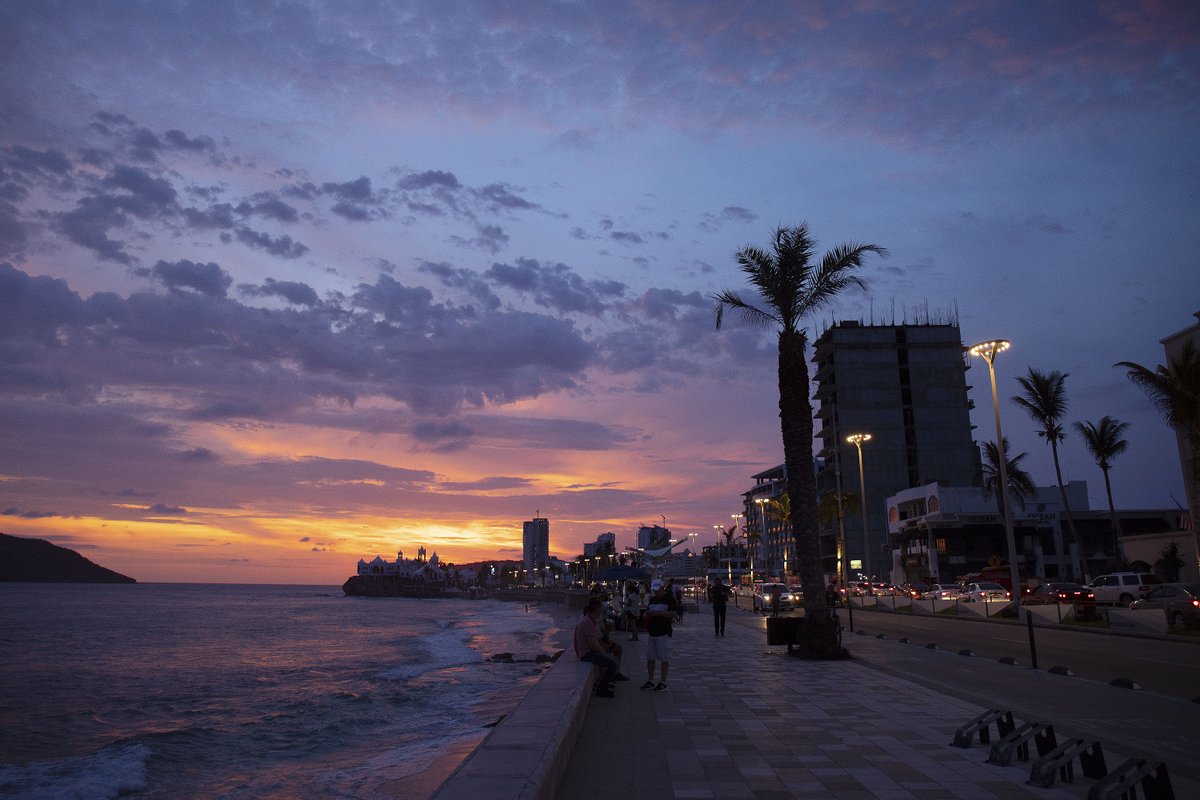 Midfield could be the difference in this game. 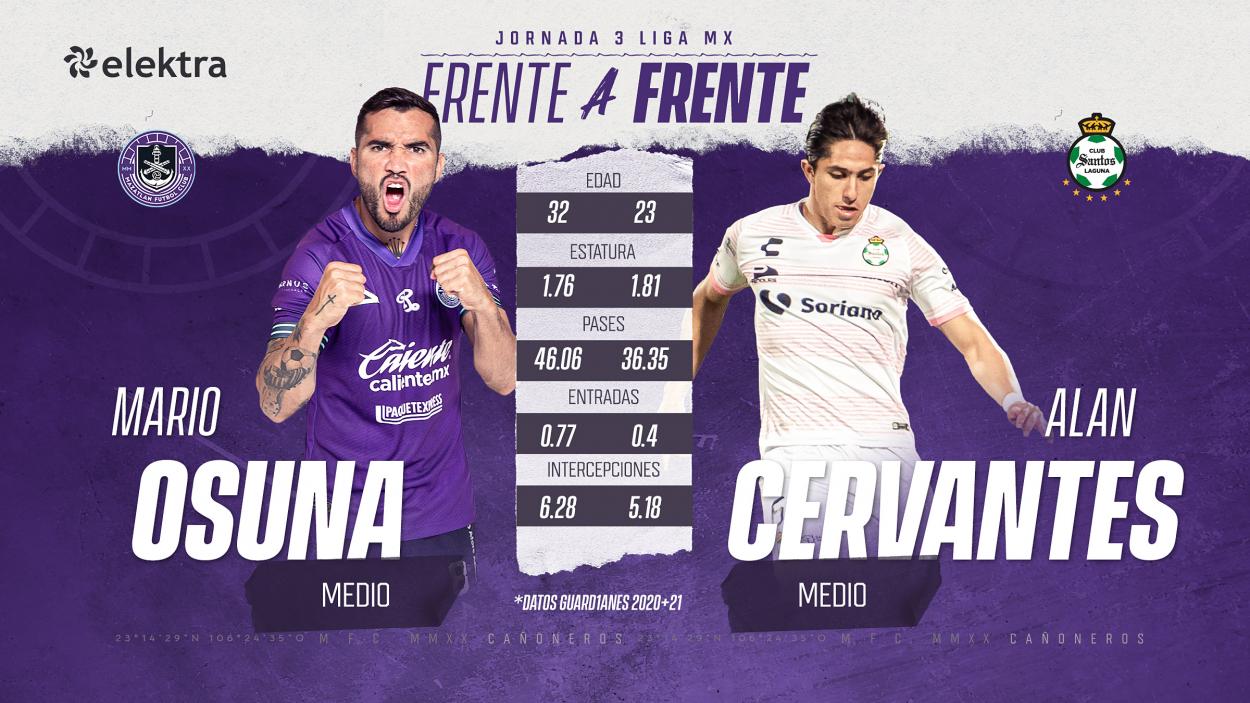 Mazatlan already arrived at the Kraken aiming for their second win of the season. 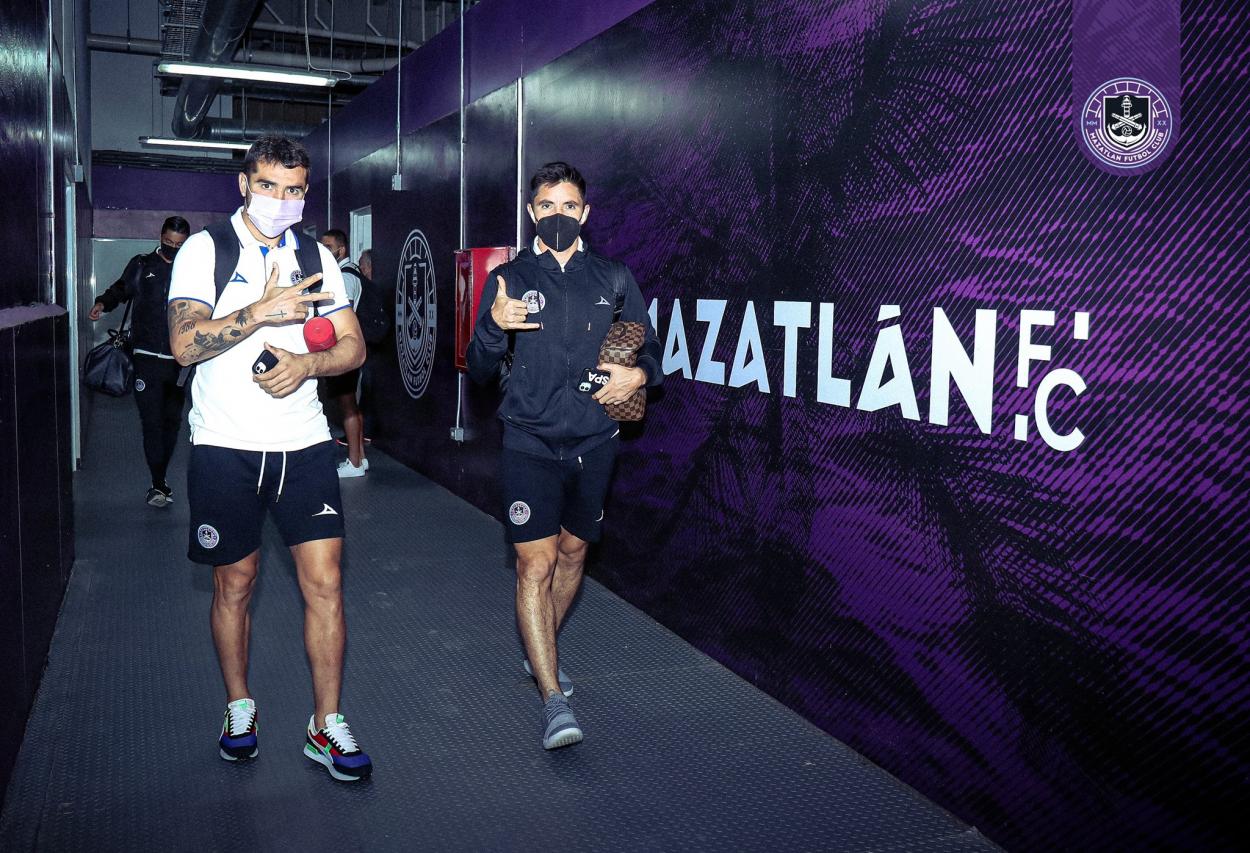 Friday's football action comes to a close with a big match when Mazatlan hosts Santos Laguna. We'll bring you all the details.
9:05 PMa month ago

Do not miss a detail of the match with the live updates and commentaries of VAVEL. Follow along with us all the details, commentaries, analysis and lineups for this Mazatlan vs Santos Laguna match.
9:00 PMa month ago

The only previous meeting between these two teams took place on the last matchday of last year's tournament, when Santos won 4-0 in Torreon.
8:55 PMa month ago

How to watch Mazatlan vs Santos Laguna Live TV and Stream

If you want to watch the game on TV, your options is: TDUN.

The Chilean Diego Valdes has taken on a more prominent role in the midfield, where he has already contributed a goal. 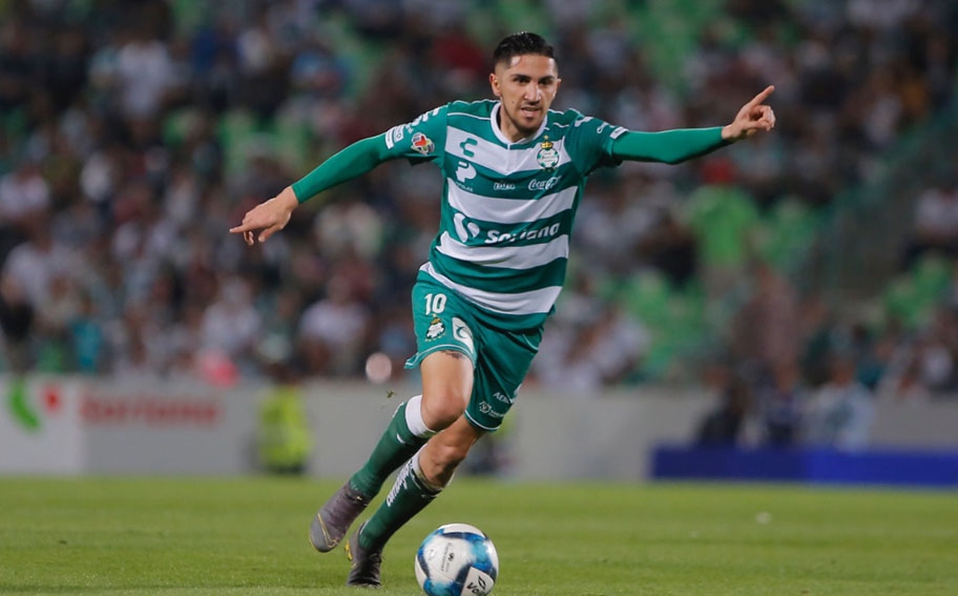 The Cañoneros best striker since he arrived last season, Brazilian Camilo Sanvezzo has already scored a goal and will be looking to add to his goal tally. 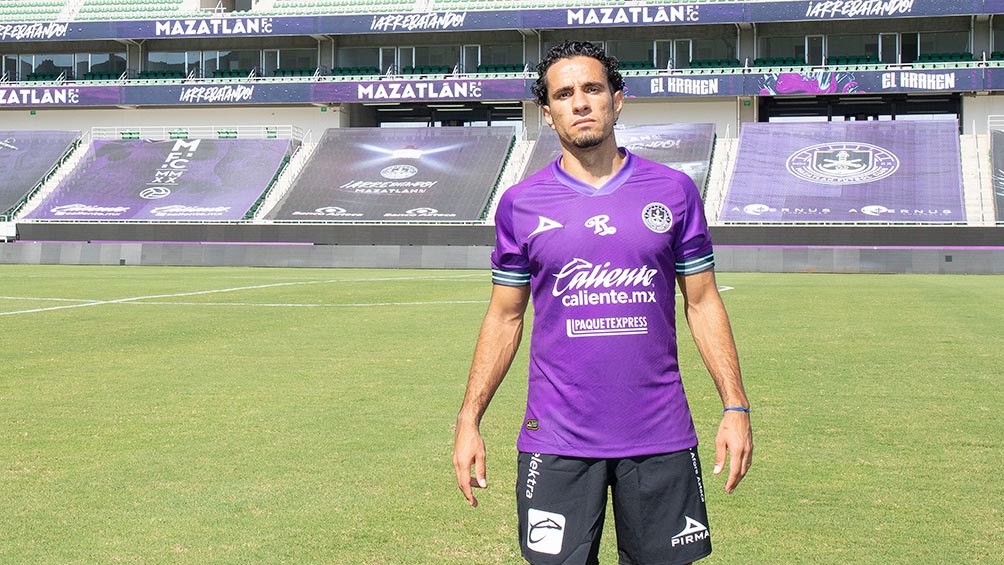 Referee for Mazatlan vs Santos Laguna

Mazatlan vs Santos Laguna will be refereed by Cesar Arturo Ramos Palazuelos.
8:35 PMa month ago

Santos: from back to front

In the two matches they have been characterised by prioritising defensive order and taking advantage of the spaces of the rivals to take the points; reason for which they will have to maintain this same inertia.
8:20 PMa month ago

Mazatlan: improve in the defensive zone

Five goals in two games does not speak well of a veteran defence, which will have to adjust to try to get the win at home.
8:15 PMa month ago

The Mazatlan vs Santos Laguna match will be played at the stadium Kraken, in Sinaloa. The kick-off is scheduled at 10:30pm ET.
8:10 PMa month ago