Thank you for watch

We hope you enjoyed this Pachuca 1-1 Chivas match.
Stay tuned to VAVEL for more information and LIVE sporting events; see you next time!
11:59 PM8 days ago

Gudiño played as a hero

Despite De la Rosa's mistake on the penalty kick, Gudiño did well to rescue a point for Guadalajara.

Yellow card for Briseño for complaining about the penalty kick.
11:39 PM8 days ago

The referee awards a penalty kick for a handball by Hiram Mier in the area.
11:34 PM8 days ago

A foul on "Bunny" Brizuela and Chivas will have the ball in the box.
11:29 PM8 days ago

Mayorga left Antuna alone in the left side of the area but he was not able to define well and Ustari saved the ball.
11:24 PM8 days ago

Vucetich makes four of his changes, and with the entrance of Cisneros and Saldivar, it looks like he wants to win the match.
11:19 PM8 days ago

Once again Quiroga wins the shot but the shot goes wide.
11:14 PM8 days ago

Mosquera reached the back line and took a shot that ended in a throw-in.
11:09 PM8 days ago

This header without goalkeeper should have ended in a goal, but it hit the post.

This was the Tuzos' tie

Cabral put back a shot and scored the goal for the home team.

Quiroga headed again but the ball hit the crossbar.
10:54 PM8 days ago

Defender Cabral, found the ball in the area and sent it into the goal.
10:49 PM8 days ago

The Tuzos goalkeeper kept his team alive by stopping this shot from Alexis Vega that lacked placement.

First half ends with partial victory for the "Rebaño": Pachuca 0-1 Chivas
10:34 PM8 days ago

That's how the captain won the jump on the corner kick and the ball went all the way into the net.

Alexis Vega shot from distance and although it slipped, it ended up close to the rival's goal.
10:14 PM8 days ago

Molina's shot in the area after a corner kick, the red and white player took advantage of Catalán's distraction, won the jump and even though Ustari jumped well and touched the ball, it ended up in the net.
10:09 PM8 days ago

Chivas looks for offensive plays, but Pachuca closes the spaces well when defending.
10:04 PM8 days ago

Kevin Álvarez shot from outside the area and the ball went over Gudiño's goal.
9:59 PM8 days ago

Great play by Figueroa in the midfield, but the pass to Catalán was too long.
9:54 PM8 days ago

The first shot on goal was taken by González, but Gudiño made a good save at the near post and kept the ball.
9:49 PM8 days ago

Mayorga generated a good offensive play but the referee flagged a handball.
9:44 PM8 days ago

Mayorga takes the first shot on goal but it goes up
9:39 PM8 days ago

The first 45 minutes begin at the Hidalgo stadium.
9:34 PM8 days ago

A few hours ago it was announced that midfielder Víctor Guzmán is not in the starting eleven due to an injury that will keep him inactive for 10 to 12 weeks. 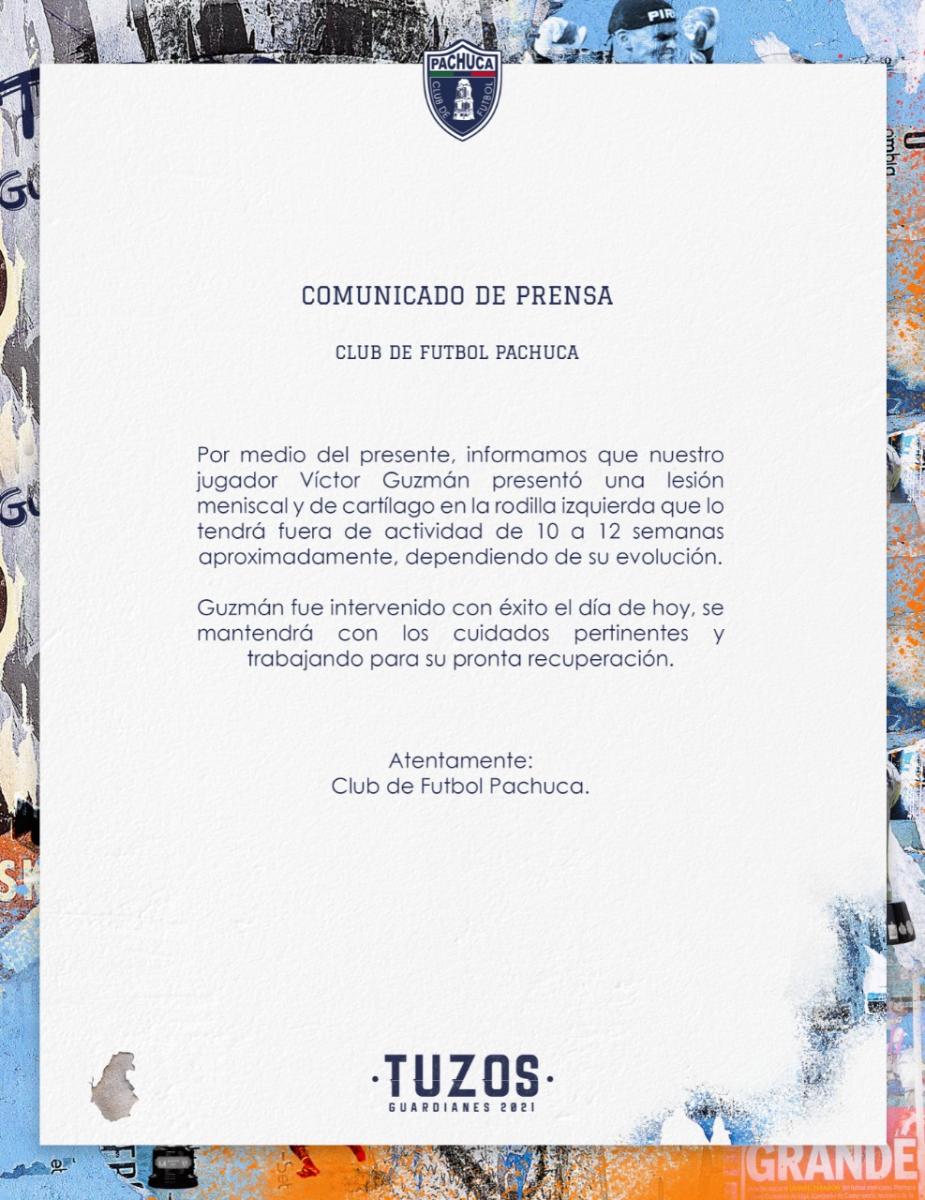 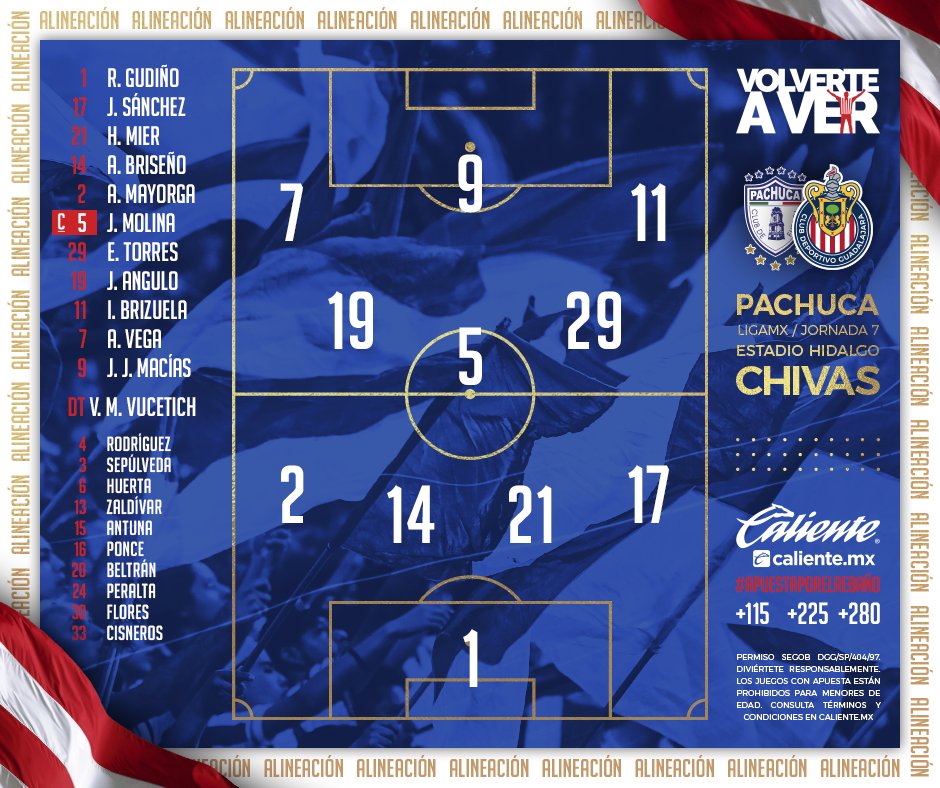 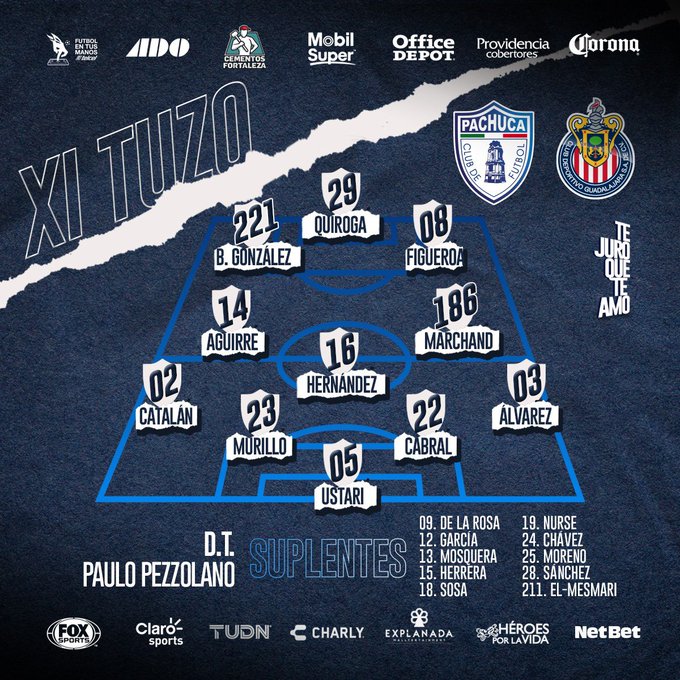 Chivas will be looking for a win

The visitors have not been able to win in the last six games they have played against Hidalgo players, losing three times and drawing three others.

They never tire of trying 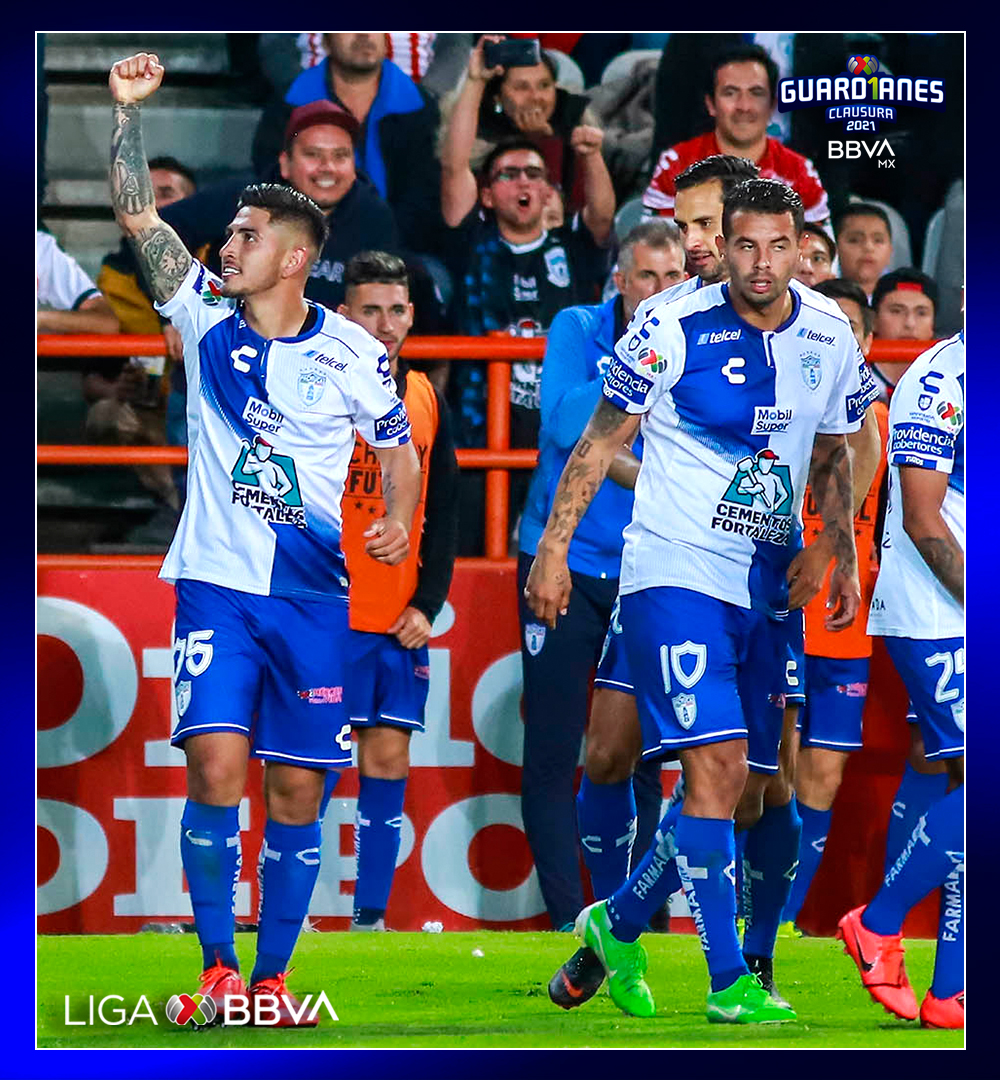 Tonight's closing game of the week faces two great teams that have not been able to get as many points as they would like, but will face each other with a big rivalry on the field: Pachuca vs Chivas!
9:04 PM8 days ago

In a moment, we will present you with the lineups, data, news and minute-by-minute updates of the match that will close Matchday 7: Pachuca vs Chivas.
Don't miss the VAVEL LIVE broadcast!
8:59 PM8 days ago

Last match between Pachuca and Guadalajara

The last time these two teams faced each other on the field was on matchday 7 of the Guard1anes 2020, a game that ended in a scoreless draw at the Akron stadium.
8:54 PM8 days ago

How and where to watch Pachuca vs Chivas?

If you want to watch it on television, you can find it on TUDN USA and ESPN.

If you prefer to follow it live on the internet, remember that the best option is through VAVEL USA.

José Juan Macías is in a good moment, and has four consecutive games scoring for his team.
Will he get on the scoreboard again tonight? 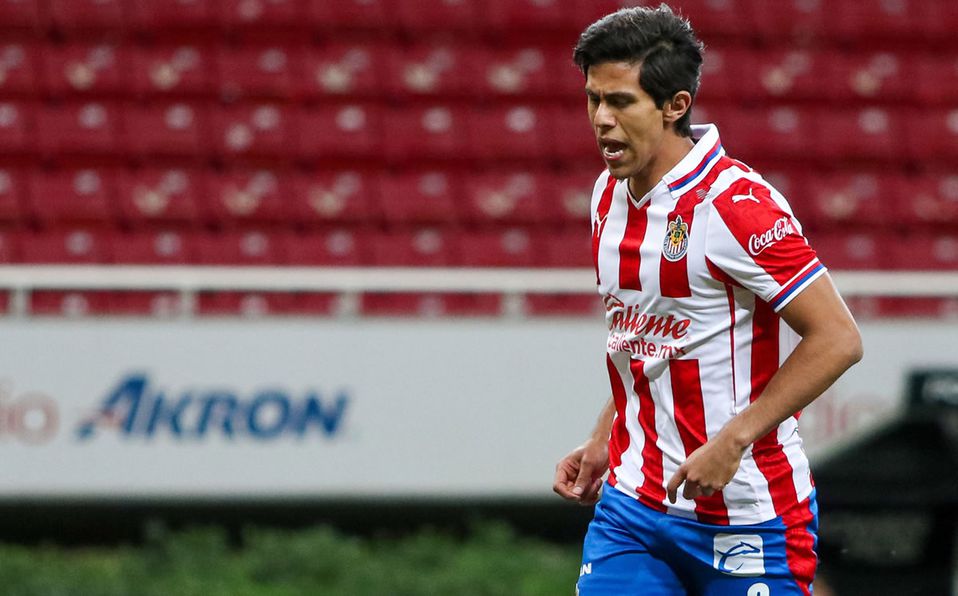 The absence of goals for the team from the state of Hidalgo weighs heavily, but it is time for Mauri Quiroga to wake up and start scoring goals, since he arrived for this tournament he has scored only one goal. 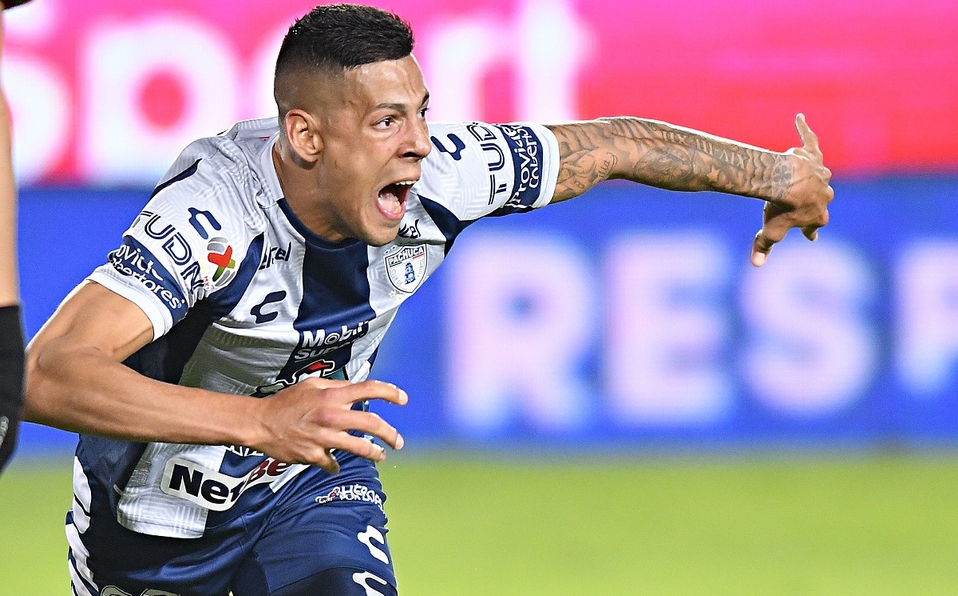 Did the giant wake up?

After starting off on a bad streak, the red and white team has already managed to score four points in the last two games.

The two-goal draw against Necaxa has put them close to the qualification zone, but for this to happen they will need to win on like visitors.

The home team has not managed to earn more than two points in the current tournament, which means that they have not been able to win a single game in the first seven matchdays.
The team from Pachuca is in 18th place and has a streak of four consecutive games with a loss, the last one by a score of 1-0 against Atlas.
8:29 PM8 days ago

The Pachuca vs Guadalajara match will be played at the Hidalgo stadium, in Pachuca, México.
The kick-off is scheduled at 10:00 pm ET.
8:24 PM8 days ago

Welcome to VAVEL.com’s LIVE coverage of the Guard1anes 2021 match: Pachuca vs Chivas!