Thank you for following the Puebla vs Necaxa Liga MX matchday 8 telecast. See you next time.
10:24 PMa month ago

With this victory, Puebla is now fourth with 12 points and Los Rayos remain winless since the second matchday.
10:23 PMa month ago

Álvarez hit it from midfield without the goalkeeper, because Malagón had gone to shoot, and the ball went over the top.
10:18 PMa month ago

Salas is cautioned for stalling.
10:16 PMa month ago

Malagón made a double save, but the ball was already flagged offside.
10:13 PMa month ago

Alvarez's shot from half distance that Malagon flies to save his goal.
10:09 PMa month ago

Bilbao's shot from mid-distance is deflected by the defense and passes close to the goal.
10:06 PMa month ago

Poisonous cross to the far post by Álvarez that Ferraréis fails to close.
10:04 PMa month ago

Salas' shot from half distance is saved by Rodriguez.
10:03 PMa month ago

Out: Tabó, Fernández and Araujo.

A cross to the far post is blocked by Malagón.
9:56 PMa month ago

They leave: Gonzalez and Delgado

In: Salas and Mercado.

A good save by Rodriguez to keep out a dangerous cross.
9:54 PMa month ago

Silva leaves and Rodriguez enters for Puebla.
9:51 PMa month ago

Puebla goalkeeper Silva has requested a substitution after failing to recover from a foot injury.
9:46 PMa month ago

Andrade was replaced by Leyva. Necaxa substitution.
9:43 PMa month ago

A cross from the penalty spot is headed in by Gularte to make it 1-0.

Tabó with a shot at the near post that Malagón again saves.
9:40 PMa month ago

Omar Fernández's shot hits the base of the post.
9:36 PMa month ago

Andrade and Reyes clash heads, both are left lying on the field.
9:36 PMa month ago

Reyes's cross from a set piece is very out of shape and goes out to the back line.
9:33 PMa month ago

The second half begins.
9:32 PMa month ago

In: Arce and Carvallo

Out: Cabrera and Sandoval. 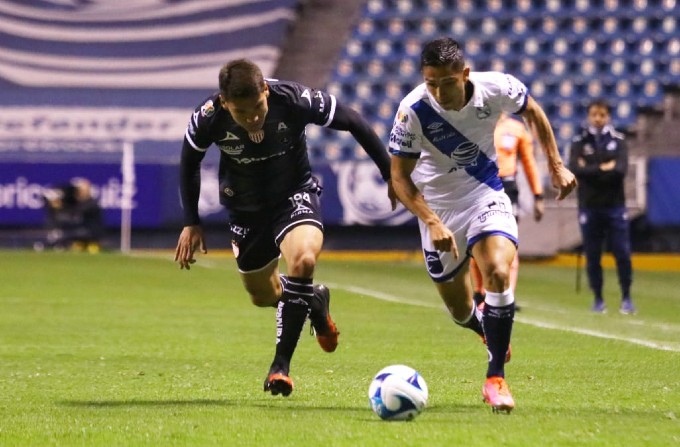 Ormeño's header is saved from the line by Malagón with a great save.
9:14 PMa month ago

Segovia's cross is denied by the defense at the near post.
9:12 PMa month ago

Corner kick where there is a rebound and Malagón saves on the line. Almost an own goal by González.
9:01 PMa month ago

Corral's rebound was hit violently but Malagón saved it once again.
8:55 PMa month ago

Fernandez's shot and a great save by Malagon.
8:51 PMa month ago

Puebla began to tilt the field and looked for a cross to the near post that was turned away by the defense.
8:50 PMa month ago

Omar Fernandez's shot from half distance goes over the top.
8:49 PMa month ago

Malagón trying to save the ball, his foot gets stuck and he lies down.
8:44 PMa month ago

Fernandez was getting into the box, but was robbed of the ball before facing the goalkeeper.
8:42 PMa month ago

Gonzalez's shot with his chest passes very close to the goal.
8:40 PMa month ago

Set piece that ends in offside for Puebla.
8:30 PMa month ago

Both teams have taken the field with the objective of getting the three points.
8:25 PMa month ago

Thus, Puebla says it is ready to start the game. 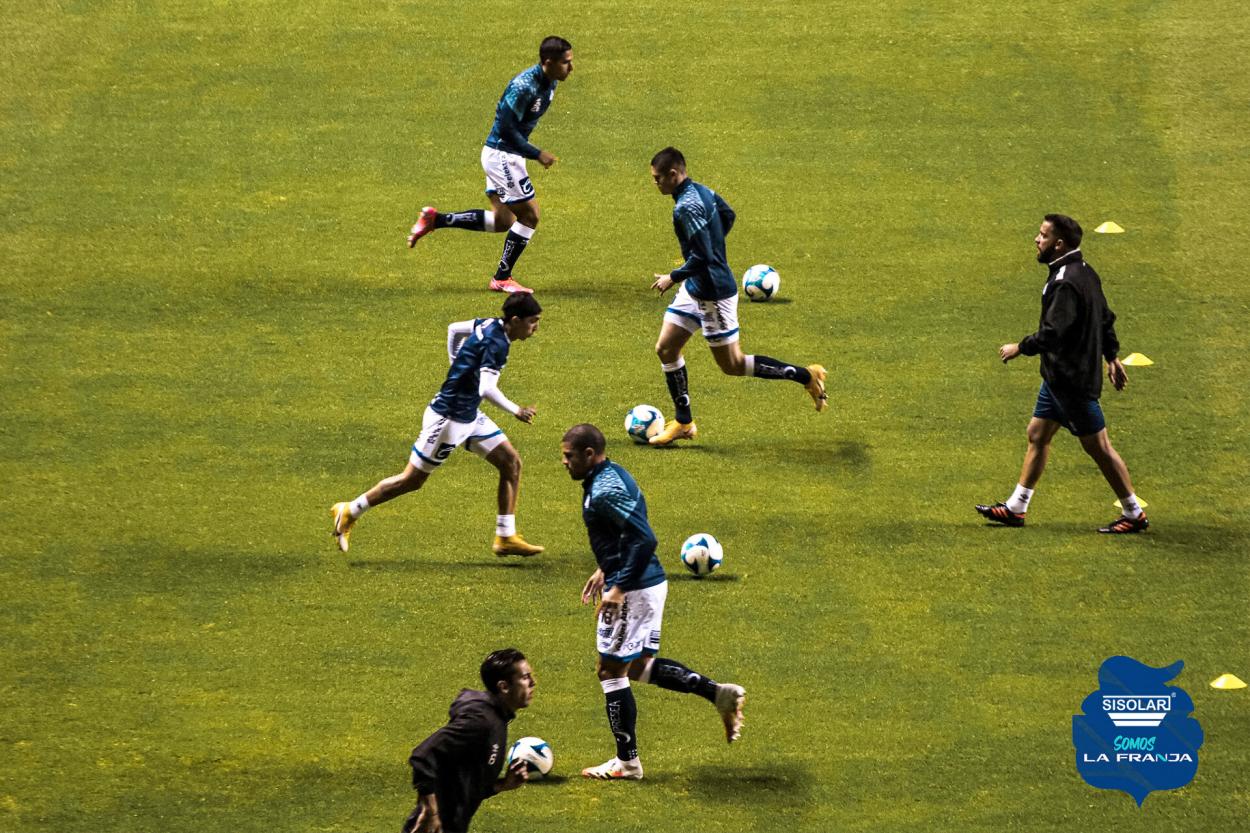 The start of "Botanero Friday" is just around the corner. Don't miss the action of Puebla vs Necaxa for the eighth date of Liga MX.
8:18 PMa month ago

How Puebla prepares for the game 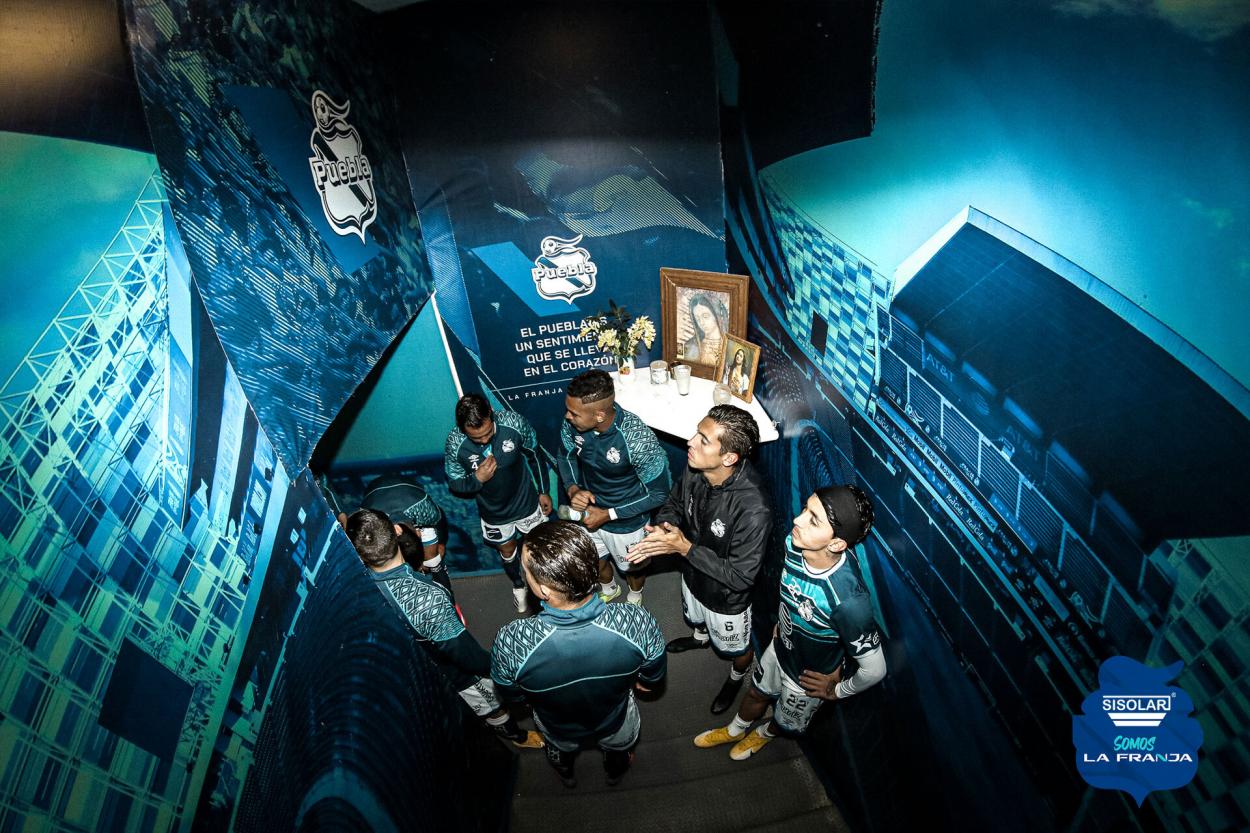 A win for Puebla tonight could move them up to fourth place with 12 points, momentarily overtaking Xolos and Santos Laguna.
8:10 PMa month ago

Ormeño has started seven games, scored four goals and played 543 minutes without receiving a card so far.
7:59 PM2 months ago

To add up outside Aguascalientes

One of the points to work on for José Cruz's team will be to win away from home, as they have not been able to do so in the Guard1anes 2021 tournament.
7:50 PM2 months ago

This is how Jair Pereira and the Rayos del Necaxa arrived at the stadium to try to get their first away win. 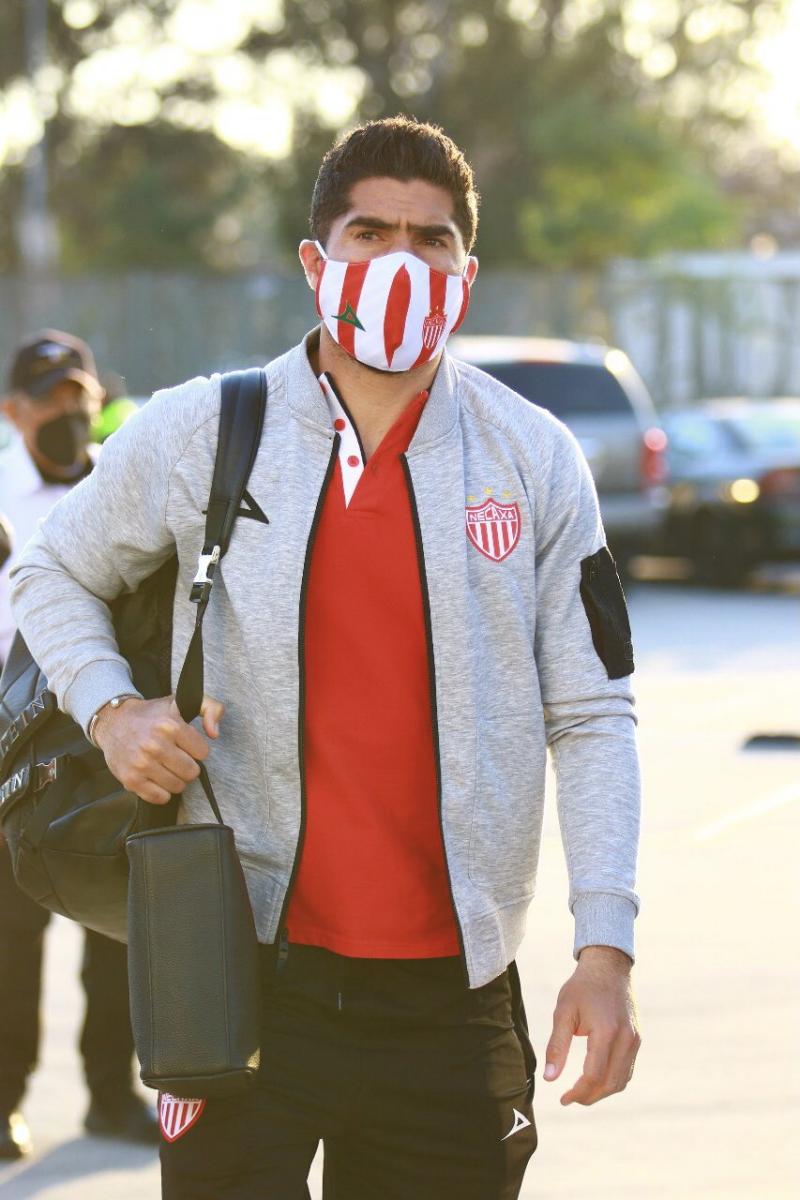 They have already won in minor categories

Puebla has already beaten Necaxa, but in the U-17 division, winning 1-0 with a goal by Samuel Gonzalez. 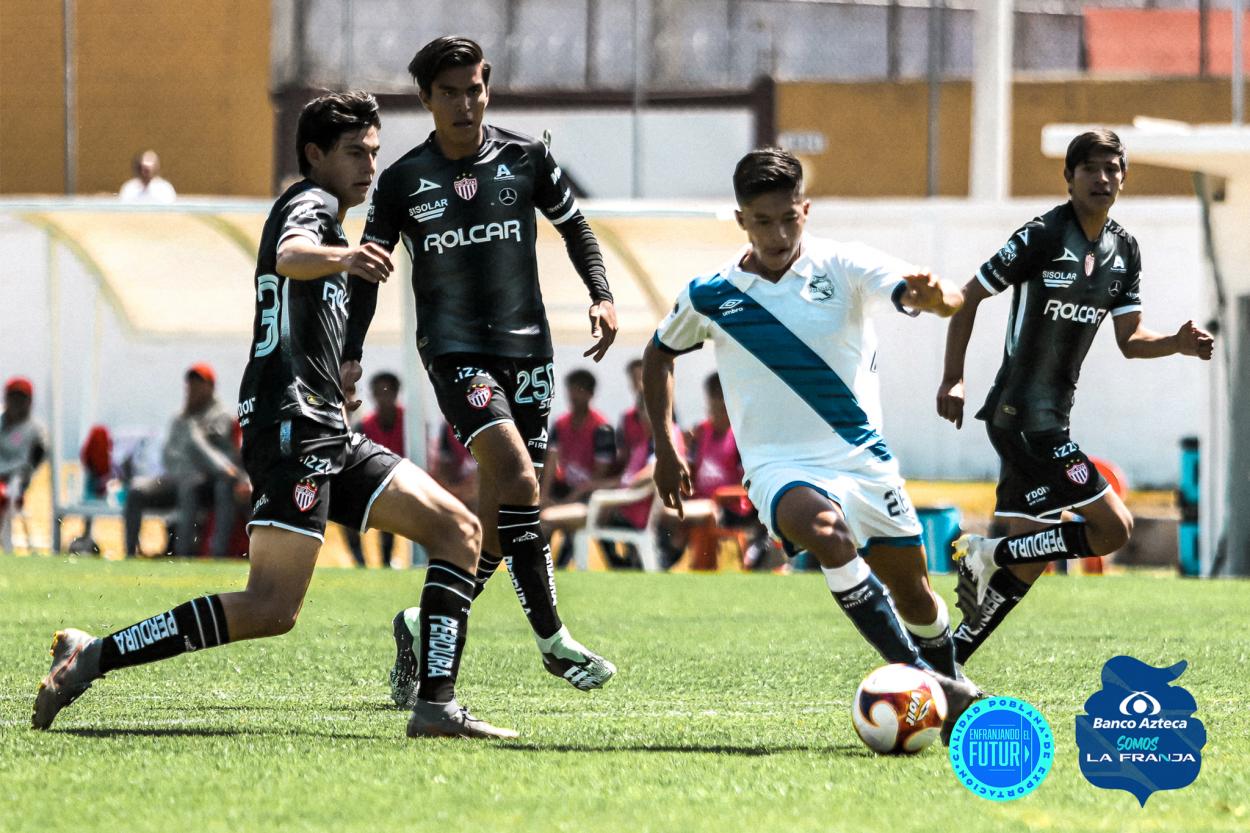 The Puebla team has already arrived at the stadium in order to continue scoring points. 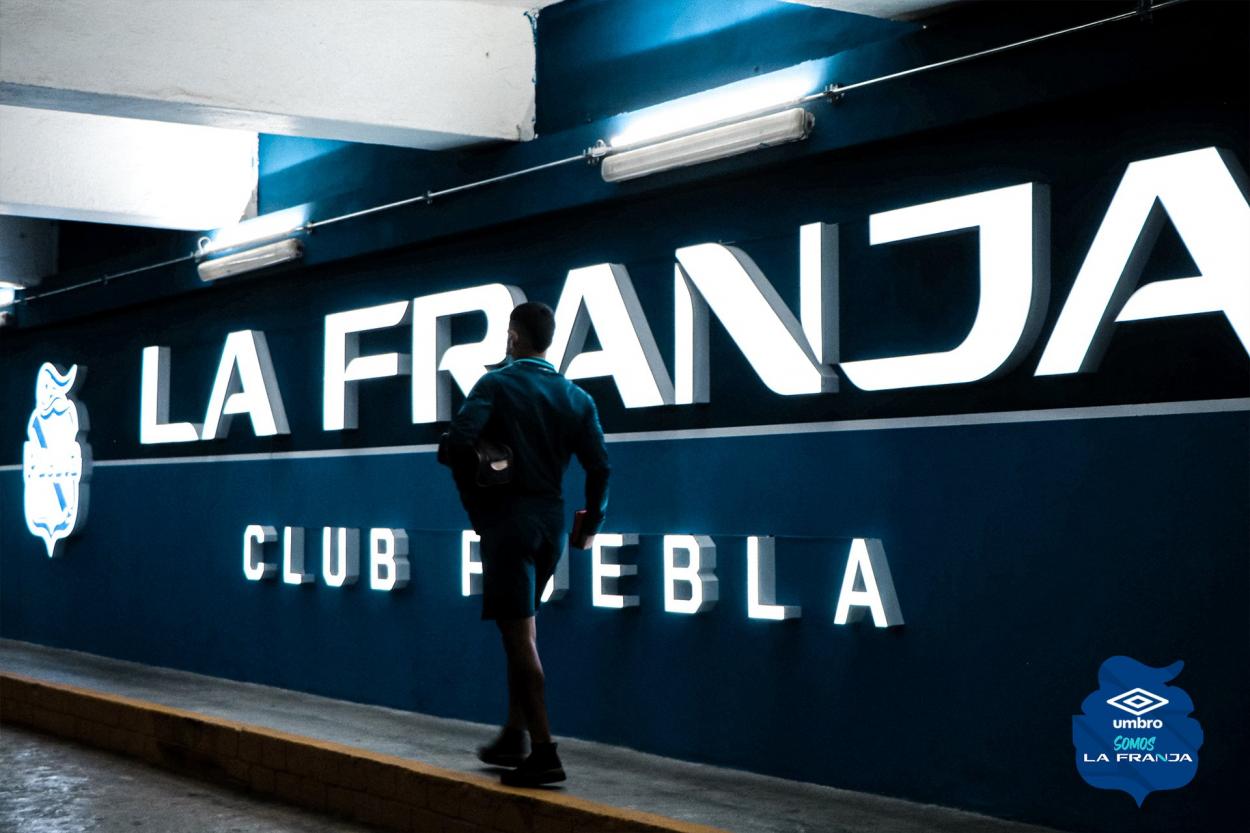 In the absence of Vikonis, Paraguayan goalkeeper Silva has taken impeccable care of the Puebla goal. 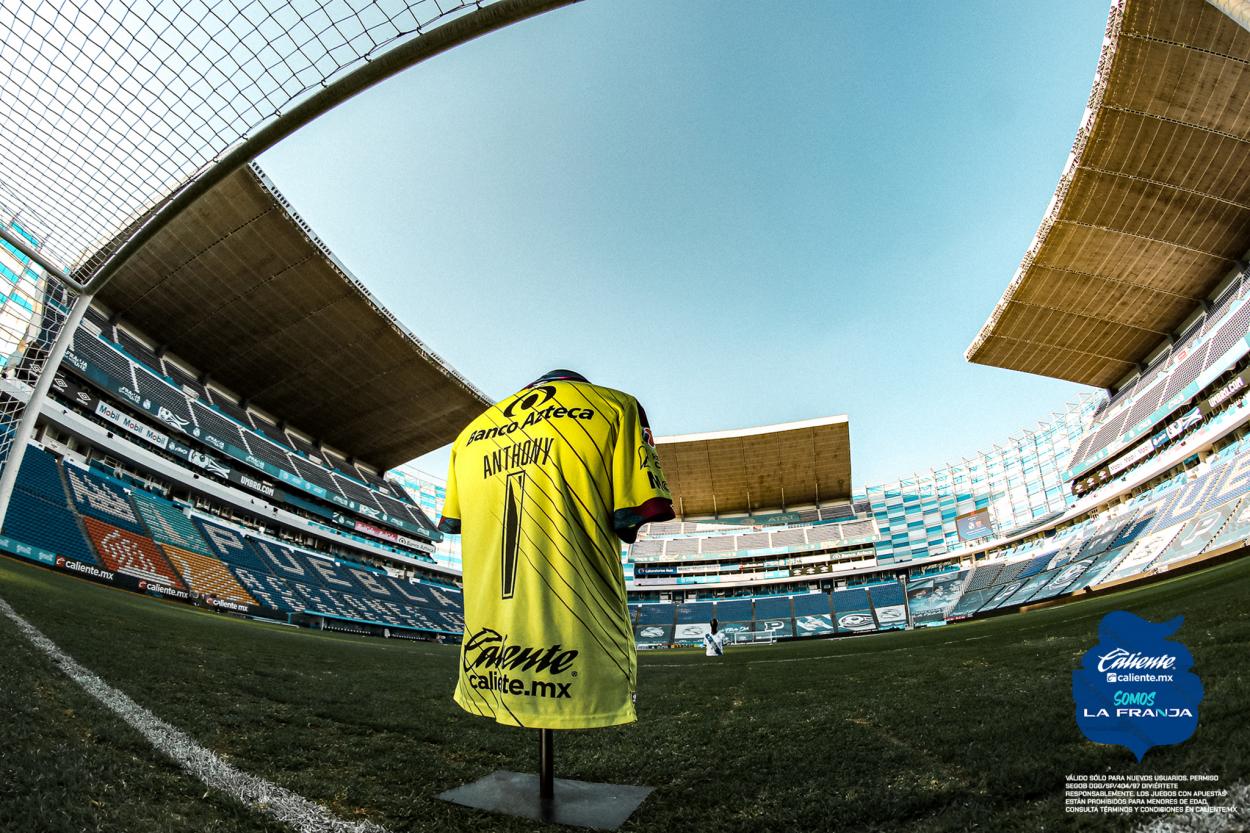 Puebla will be looking to make their home advantage count against Rayos del Necaxa. Follow the game here on VAVEL, as we begin our coverage.
3:44 PM2 months ago

Do not miss a detail of the match with the live updates and commentaries of VAVEL. Follow along with us all the details, commentaries, analysis and lineups for this Puebla vs Necaxa match.
3:39 PM2 months ago

The record has been very even every time they play in Puebla in the last five games, with two wins each side and one draw.
3:34 PM2 months ago

How to watch Puebla vs Necaxa Live TV and Stream

Although he has been criticized a lot, Martin Barragan has already scored two goals in the tournament and, given the injuries in the attack, he is taking advantage of his opportunities to earn the trust of "Profe" Cruz. 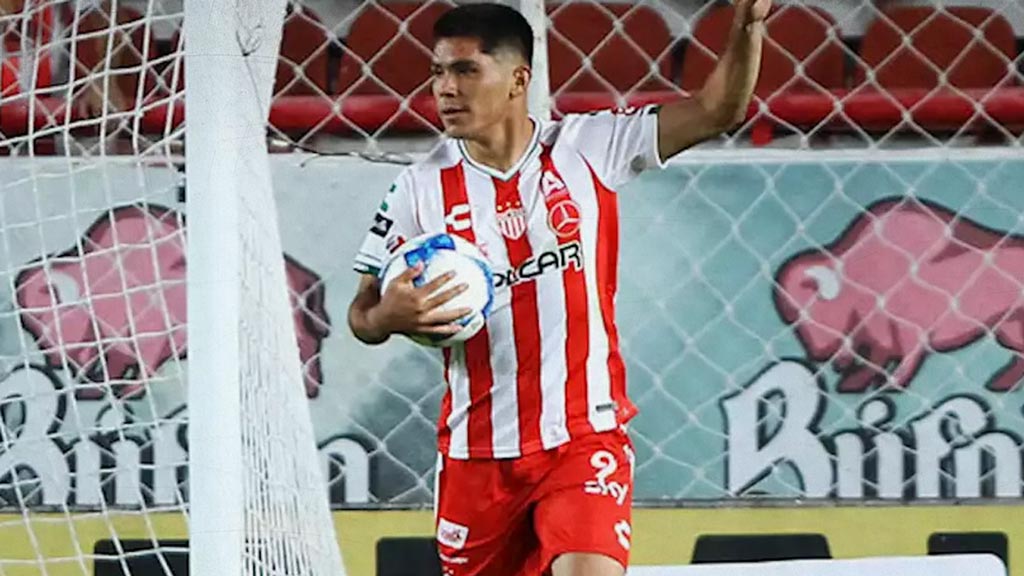 Santiago Ormeno's four goals have been scored at home, and he is the team's top scorer. Rumor has it that he could soon be called up to the Mexican National Team. 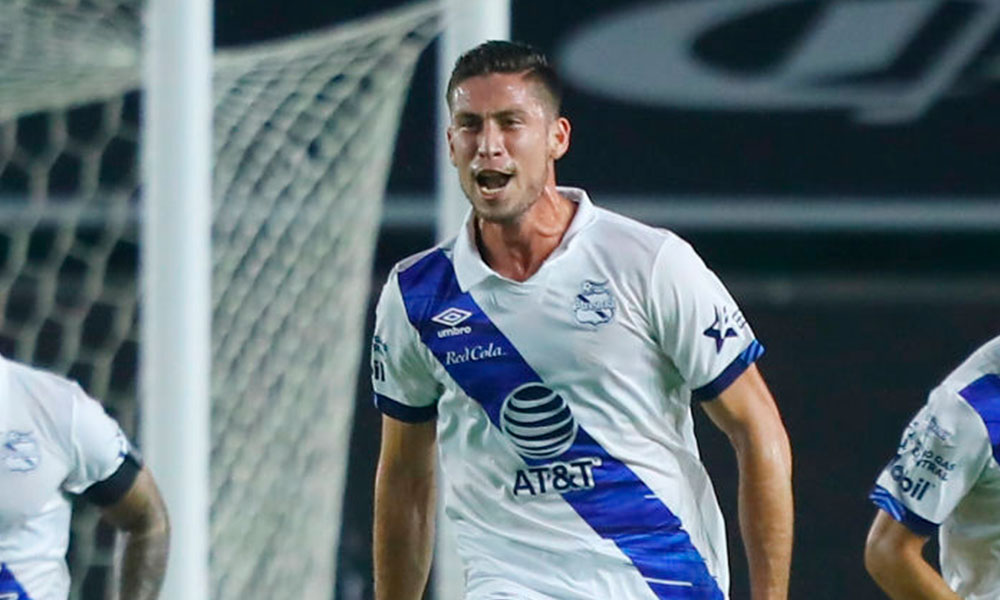 Referee for Puebla vs Necaxa

Necaxa: back to winning ways

They have not been able to do so since the second matchday when they beat San Luis, although they have drawn the last two games against Chivas and Rayados, two teams that are contenders for the title.
2:59 PM2 months ago

Puebla must win this type of game if they want to remain in the playoffs and aspire to achieve great things in the championship; they are coming from a 1-1 draw against Queretaro.
2:54 PM2 months ago

The Puebla vs Necaxa match will be played at the stadium Cuauhtemoc, in Puebla. The kick-off is scheduled at 8:30pm ET.
2:49 PM2 months ago

Welcome to VAVEL.com’s LIVE coverage of the 2021 Liga MX match: Puebla vs Necaxa!