We hope you enjoyed this exciting match Leon 1-2 Puebla, stay tuned to VAVEL for more information and LIVE sporting events.
1:01 AM7 months ago

The goal scorer came on to equalize the score with this shot that left Rodolfo Cota motionless.

After the goal, the match ended and La Franja turned the score around with a goal in the 94th minute.
12:53 AM7 months ago

The player from Puebla headed in a good cross from the left, all after an extraordinary play by Ormeño.

GOAL FOR SANTIAGO ORMEÑO!
Puebla's sensation striker came on in the final minutes and gave his team the equalizer with a penalty kick goal.
12:38 AM7 months ago

Play on the left side of the area and the referee awards a penalty kick to Puebla for a foul on Álvarez.
12:33 AM7 months ago

Larcamón sends Santiago Ormeño onto the field, the striker will come on in the final minutes to help with the high pressure.
12:28 AM7 months ago

Fernando Navarro leaves and Yairo Moreno enters.
12:23 AM7 months ago

Meneses' violent cross goes over the back line.
12:18 AM7 months ago

Yellow card for Tesillo for a strong tackle in the midfield.
12:13 AM7 months ago

Goal cancelled against Christian Tabó for offside.
12:08 AM7 months ago

Gigliotti's bicycle kick ends up in the hands of goalkeeper Silva.
12:03 AM7 months ago

The second half of the match begins.
11:58 PM7 months ago

This penalty goal finally opened the scoring at the Nou Camp.

GOAL BY ÁNGEL MENA!
The Ecuadorian kick it very hard and after bouncing off the crossbar the ball went into the goal.
11:43 PM7 months ago

The referee awards a penalty kick to León!
11:38 PM7 months ago

Perg volleyed the ball in after a rebound that left him alone in the area.
11:33 PM7 months ago

Yellow card for Fernando Navarro for a push in midfield.
11:28 PM7 months ago

Yellow card for Colombatto for a foul that cut off Puebla's counterattack.
11:23 PM7 months ago

Yellow card for Escoto for blocking Barreiro's advance with a foul.
11:18 PM7 months ago

Mena's shot outside the area is again blocked by Silva.
11:08 PM7 months ago

Great save by Silva on a strong header by Barreiro.
11:03 PM7 months ago

A quick cross that Mena misses alone in front of the goalkeeper.
10:58 PM7 months ago

Mena shot at the near post after a good move but was saved by Silva.
10:53 PM7 months ago

The referee blows the whistle and the match León vs Puebla begins.
10:48 PM7 months ago

Luis Montes to support off the field

La Fiera's player, Luis 'El Chapito' Montes, has not been able to recover from a hamstring injury.

It was for this reason that he was unable to play in the match that León lost against Cruz Azul last Saturday. 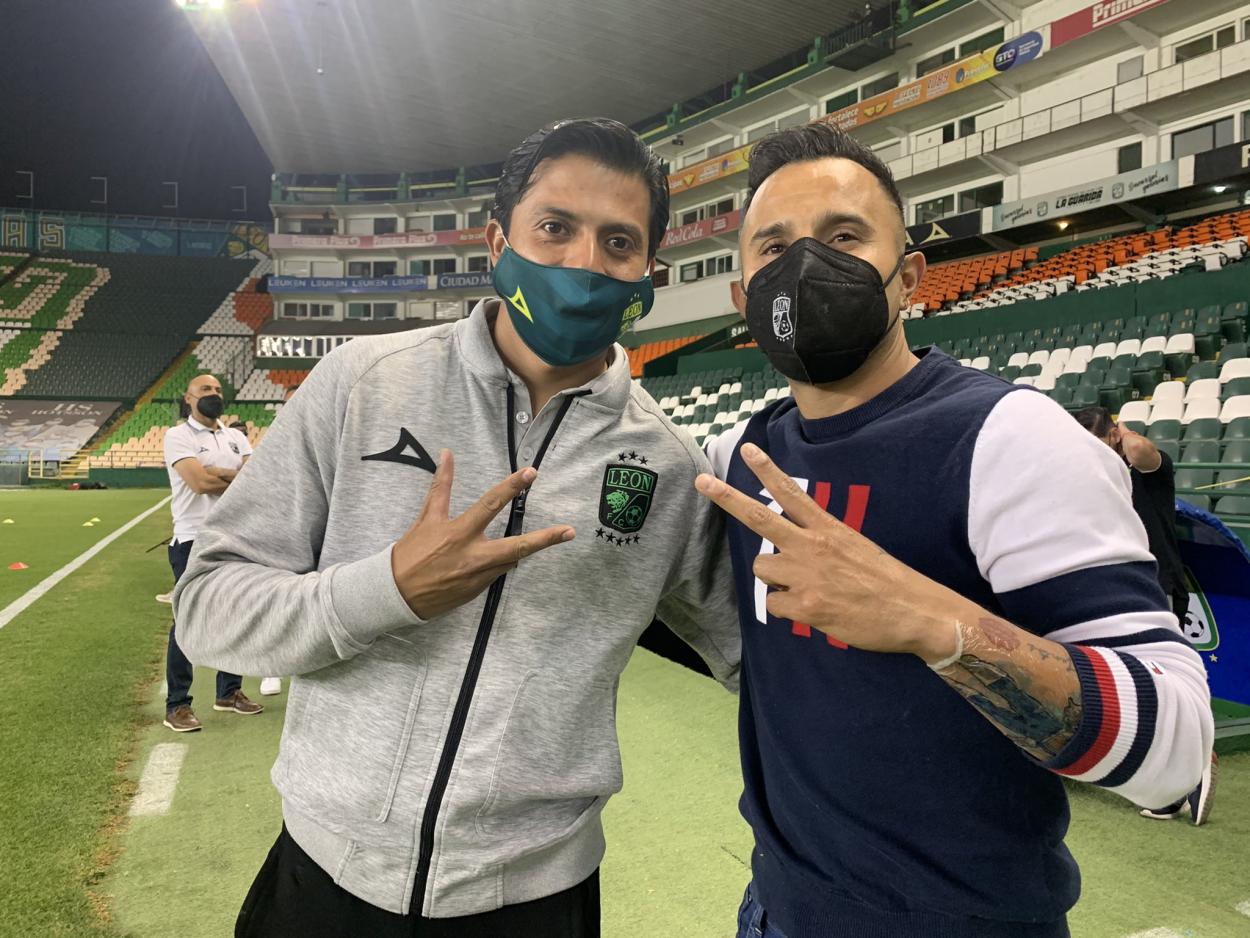 Santiago Ormeño has scored four goals in the season, being the top scorer for his team, can he get a goal tonight? 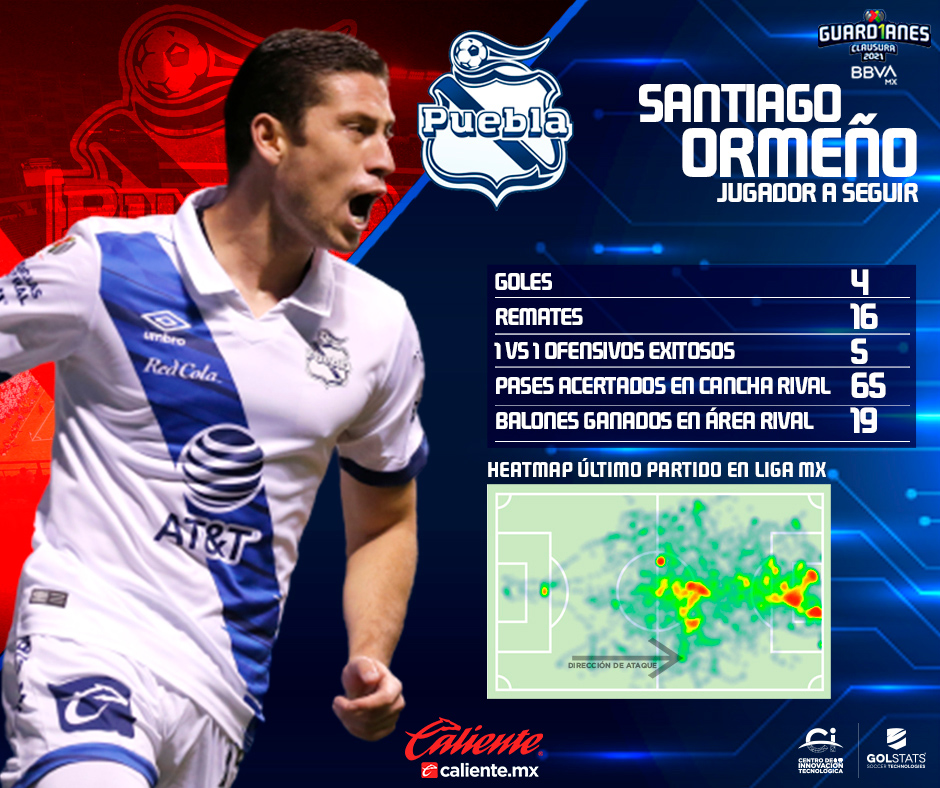 La Fiera is at home

The local players arrived at the Nou Camp in search of three points that would allow them to dream of qualifying for the playoffs, but it seems to be a complicated mission. 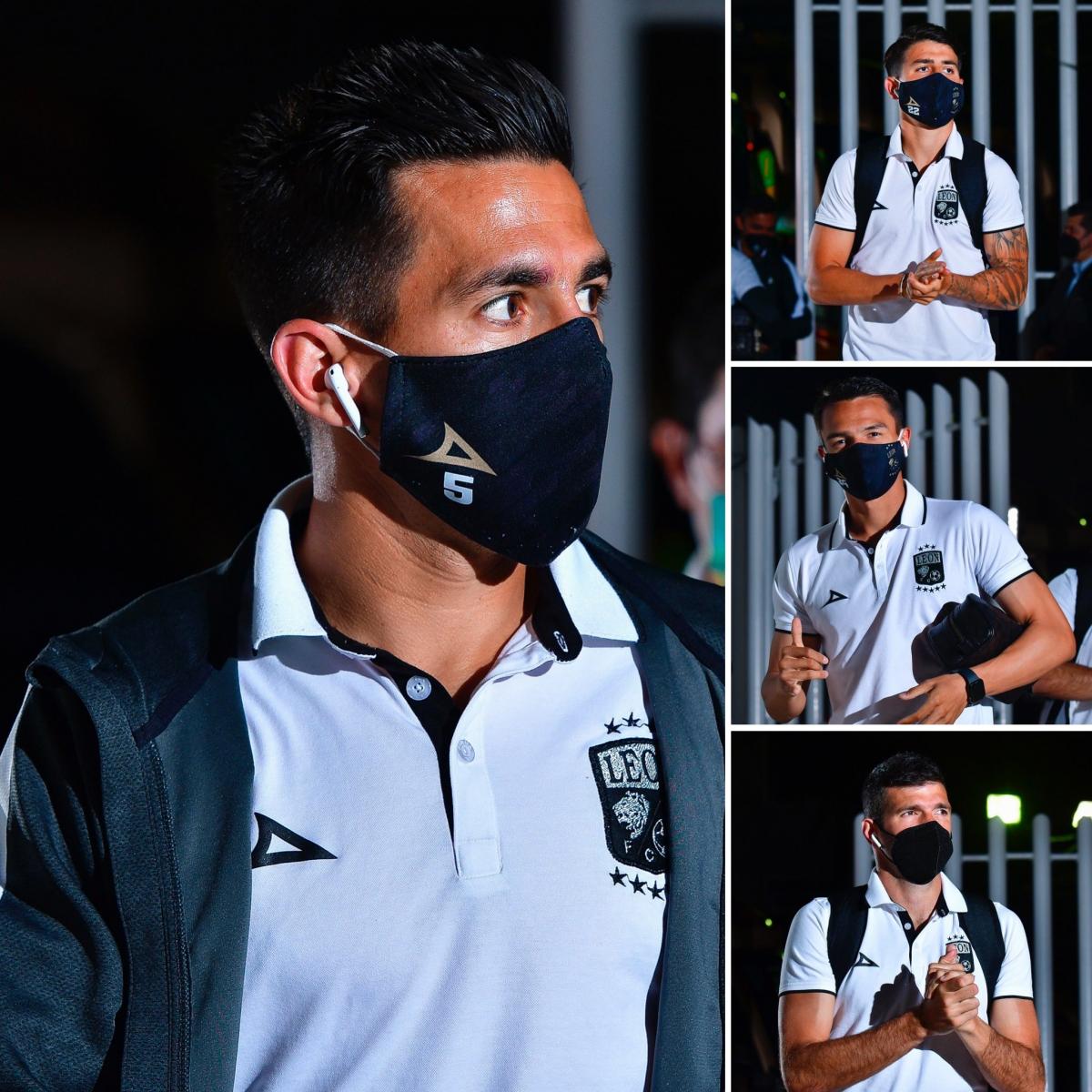 La Fiera is at home

The local players arrived at the Nou Camp in search of three points that would allow them to dream of qualifying for the playoffs, but it seems to be a complicated mission.
10:18 PM7 months ago

The current Mexican soccer champion hosts Puebla, stay tuned, in a moment we'll bring you the match updates, details and minute-by-minute coverage of this game.
10:13 PM7 months ago

Remember that on VAVEL we will have all the details of the León vs Puebla match and the game LIVE from the Nou Camp stadium.
10:08 PM7 months ago

The last match they played was in the quarterfinals of last year's tournament, where León defeated Puebla 2-0 to come from behind and advance to the semifinals, which would later lead them to win the championship.
10:03 PM7 months ago

How and where to watch Puebla vs León

If you want to watch it on television, the broadcast will be on TUDN USA.

If you prefer to follow the minute-by-minute online, VAVEL USA is your best option.

Striker Víctor Dávila has scored two goals, both in matchday 4 against San Luis, but he has left much to be desired since he arrived at the team, so this could be his chance to score again.
9:53 PM7 months ago

Puebla's season has been very good and they already have 12 points and are with posibilities to qualifying directly for the playoffs.

In the previous match they defeated Necaxa with a solitary goal by Gularte. 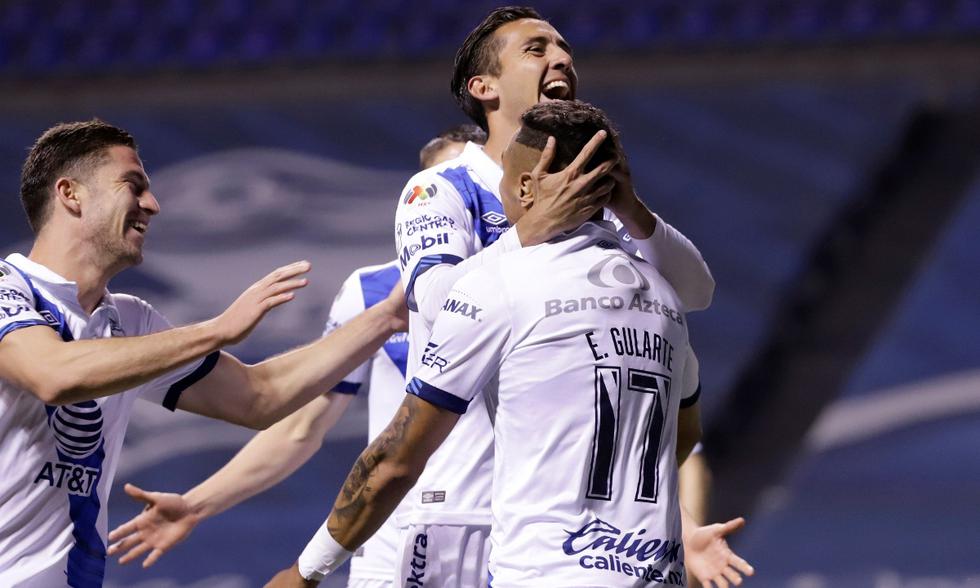 Lost at the last minute

In the last game, the Guanajuato team lost 1-0 against Cruz Azul at the Azteca stadium, with a goal by Brayan Angulo.
They will now look to recover from this and several other mistakes made during the season. 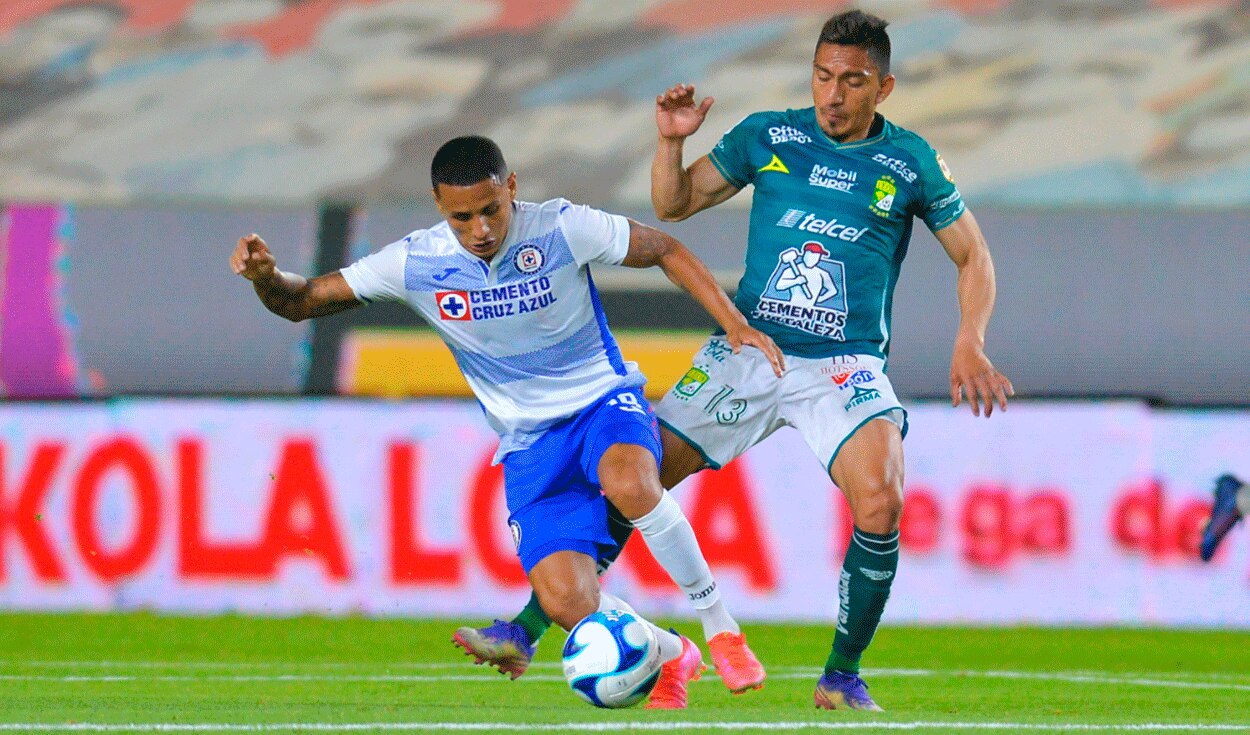 The Leon vs Puebla match will be played at the Nou Camp stadium, in Leon, Mexico. The kick-off is scheduled at 10:00 pm ET.
9:38 PM7 months ago

Welcome to VAVEL.com’s LIVE coverage of the Guard1anes 2021 match: Leon vs Puebla! My name is Aarón López and I’ll be your host for this game. We will provide you with pre-game analysis, roster updates, and news as it happens live here on VAVEL.