ALA0
END2 days ago

We hope you enjoyed our LIVE broadcast.
Stay tuned for more content and information about your favorite teams.
10:02 PMa month ago

The goal that sealed the match

A good play by the Santos defender, who participated in the play on two occasions and in the last minute scored a first-time goal.

The match ended with a victory for Santos.
9:57 PMa month ago

Fernando Gorriarán beat the back of the Necaxa defenders and scored a first-time shot in the small area.
9:54 PMa month ago

Yellow card for Salas for a collision with Cervantes in the midfield.
9:48 PMa month ago

Felix Torres' slide avoids a goal by Mercado, who was left alone in the area.
9:45 PMa month ago

In a defensive error by Santos, Daniel López headed in a shot from the air to score the first goal of Necaxa.
Acevedo tried to correct and saved the first shot, but in the second shot he was badly positioned.
9:38 PMa month ago

A cross from the left that Acevedo captures ease.
9:30 PMa month ago

The positioning of the ball is perfect in front of all the markers that the Colombian striker had in front of him.

Yellow card for González for a foul in midfield on Gorriarán.
9:19 PMa month ago

The Lagunero team took a free kick with a delayed pass to Otero, who hit a shot from outside the area that went just inside the post.
9:15 PMa month ago

The second half begins.
8:55 PMa month ago

This was Muñoz's shot that got the fans celebrating in his return to the TSM stadium in Torreón.

The first half ends with a partial victory for the home team.

Santi Muñoz found another cross at speed, but was unable to shoot on goal.
8:46 PMa month ago

Muñoz made a move from the left towards the center of the area, beat two defenders and scored with force to beat Malagón.
8:44 PMa month ago

Orrantia sent in a cross from the right flank that left Ibargüen alone but he sent it wide.
8:30 PMa month ago

Ocejo took a shot after a mistake in Necaxa's play, but Malagón caught it.
8:25 PMa month ago

Bilbao deflects a long cross with his head.
8:23 PMa month ago

Cabrera took a free kick but Acevedo cleared with his fists.
8:22 PMa month ago

Ocejo was left with a rebound in the area but the ball went wide.
8:17 PMa month ago

Yellow card for Aguilar for a foul from behind on Ocejo.
8:16 PMa month ago

Matheus Dória saves his team in the area after a Necaxa counterattack.
8:07 PMa month ago

The match kicks off at the TSM with the referee's whistle.
7:50 PMa month ago 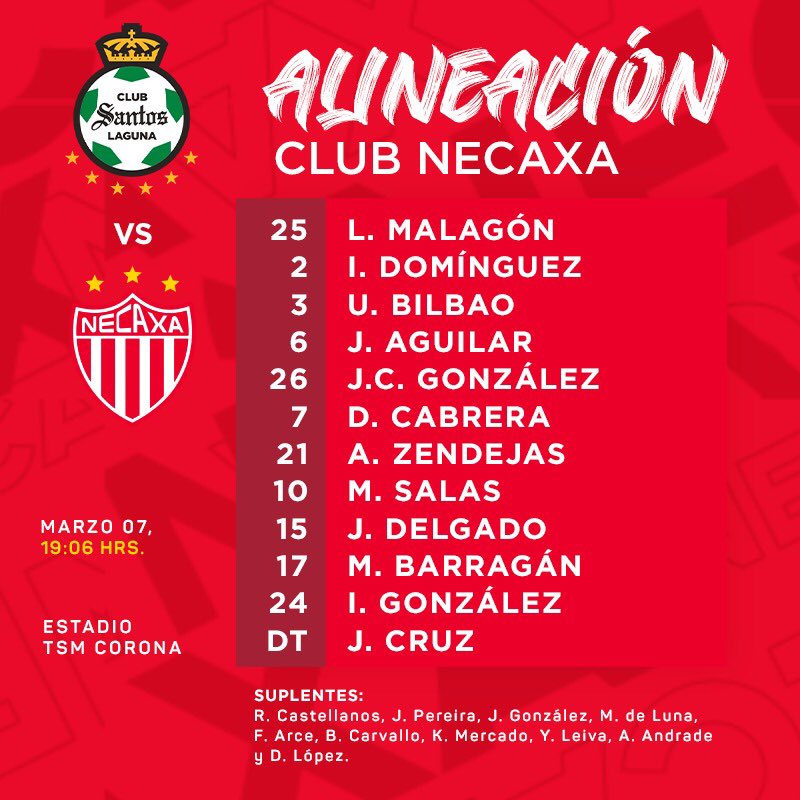 The Rayos have a winless streak in which they have recorded 4 draws and 3 defeats, something they haven't seen since September-November 2018 period.

Today they will have to come out with a good strategy if they want to end this win drought. 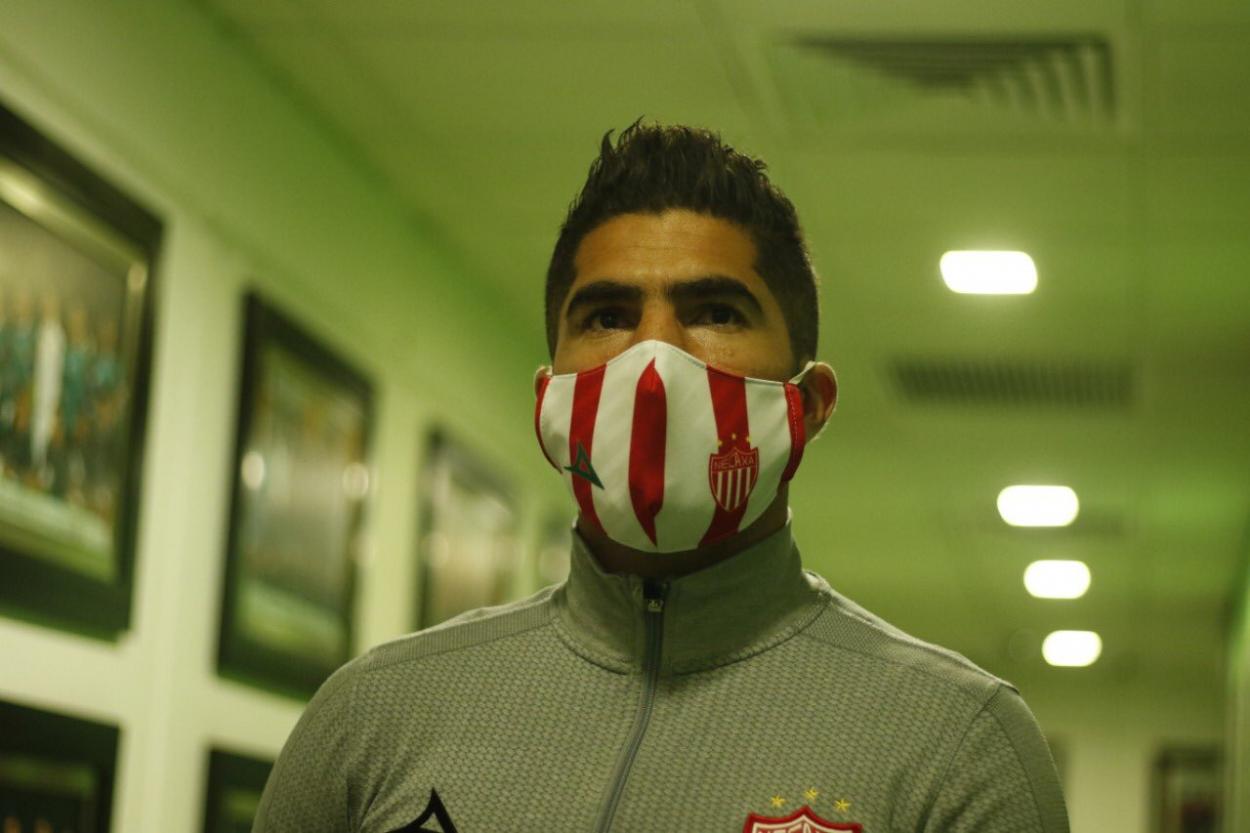 Santos scores at the last minute

50% of the home team's goals have been scored after 76 minutes in the current season's matches, the highest percentage in the tournament along with three other teams: América, Tigres and Monterrey. 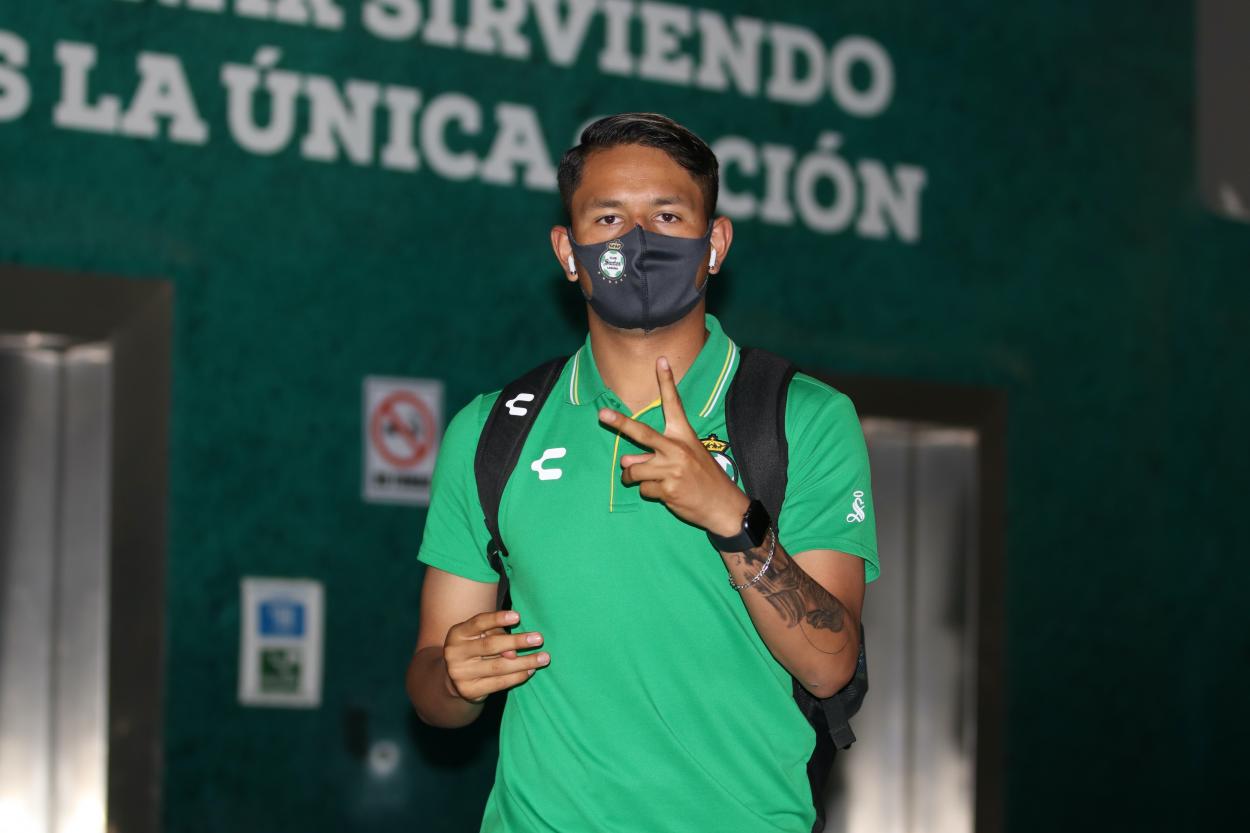 Everything is ready at the Territorio Santos Modelo stadium in the Comarca Lagunera for this match corresponding to Matchday 10 of the Guard1anes 2021 tournament.
Stay with us, in a moment we will present you the match lineups.
7:18 PMa month ago

In a few moments, we'll bring you all the details of the match between Santos and Rayos LIVE from the TSM stadium in Torreón, Coahuila.

Don't miss all the details and news on VAVEL, the match lineups are coming soon.

The last time they played was on matchday 6 of the previous tournament, in which the result was a 2-1 victory for the Rayos at the Victoria stadium in Aguascalientes.
7:08 PMa month ago

How and where to watch Santos vs Necaxa

If you want to watch the match on television, you can find it on Fox Sports 2.

The visiting team has a great player in Martín Barragán, who, although he is not a consistent goal scorer, is a forward who knows how to give play to his teammates.

Will he score tonight? 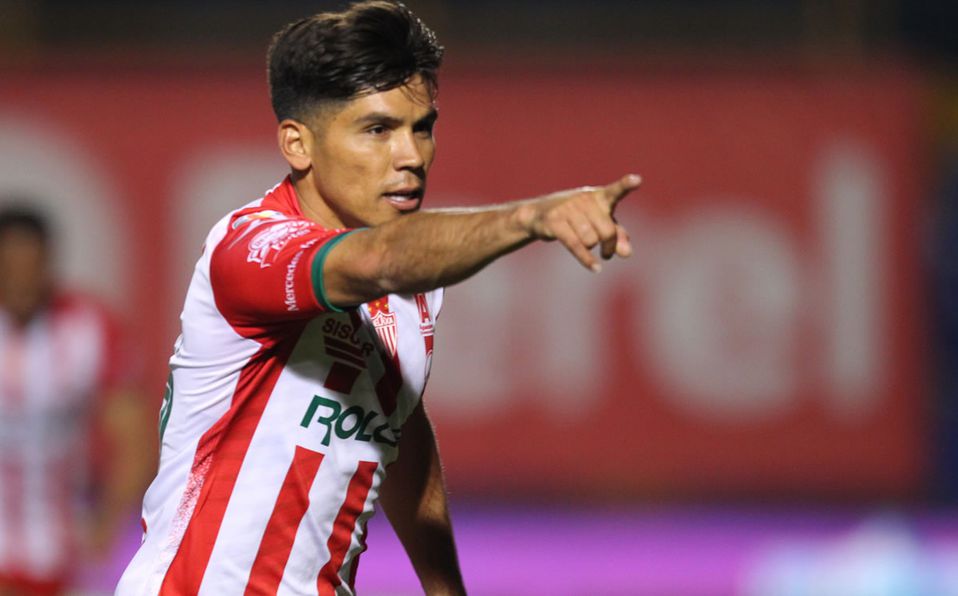 Matheus Doria has been one of the most consistent players for Los Laguneros, with great defensive performances and also knows how to attack from set pieces.
6:53 PMa month ago

The team coached by "Poncho" Sosa has not had a good tournament and this could be one of the last games to get them into the playoffs, as they are in 14th place in the general table.

In their last match they tied against Pachuca in Aguascalientes, so now they will have to work twice as hard to win away from home.

Santos to recover at home

Santos Laguna has had poor away performances, but at home they have been quite strong and have four wins and one draw.

Last game they were defeated against Pumas at Ciudad Universitaria, so now they will try to get points at home.

The Santos Laguna vs Necaxa match will be played at the TSM stadium, in Torreón, México.

Welcome to VAVEL.com’s LIVE coverage of the Guard1anes 2021 match: Santos vs Necaxa!