ALA0
END5 days ago

Thank you for watch

We hope you enjoyed our live broadcast, stay tuned to VAVEL for more news and sports scores.
9:01 PMa month ago

The match ended with a win for Gallos.
8:55 PMa month ago

GOAL FOR SAN LUIS! Good shot by Ibañez from underneath and with power, the goalkeeper jumped correctly but did not reach the ball.
8:48 PMa month ago

The referee awards a penalty kick to San Luis.
8:40 PMa month ago

Silveira, who has just been cautioned, comes off and Dos Santos enters.
8:35 PMa month ago

Incredible mistake by Sepúlveda, who was left alone against the goalkeeper and sent it over the side of the goal.
8:26 PMa month ago

Double save by Felipe Rodríguez in front of Silveira's shots that he could not finish.
8:20 PMa month ago

Escalante was fouled for a hard tackle on Sepúlveda.
8:19 PMa month ago

He shot it to the angle

With this impressive strike Silveira managed to increase Querétaro's lead.

The second half begins at the Corregidora stadium.
7:55 PMa month ago

First half ended
7:52 PMa month ago

GOAL OF QUERETARO! On a bad rebound by Noya, Montero recovered the ball on the left side of the area and sent a cross that Silveira shot into the angle.
7:46 PMa month ago

Yellow card for Sepúlveda for a foul in midfield.
7:41 PMa month ago

GOAL OF QUERETARO! Great shot by Ángel Sepúlveda, who deceived the goalkeeper by kicking the ball to the left.
7:23 PMa month ago

Good play by Montero who ended up sending a cross into the area but was well cut off by the San Luis defense.
7:03 PMa month ago

Jorge Isaac Rojas blows his whistle and the match begins.
6:51 PMa month ago

Querétaro has a six-match unbeaten streak at home, three wins and three draws.

The players of the visiting team are already warming up before the matchday 11 game. 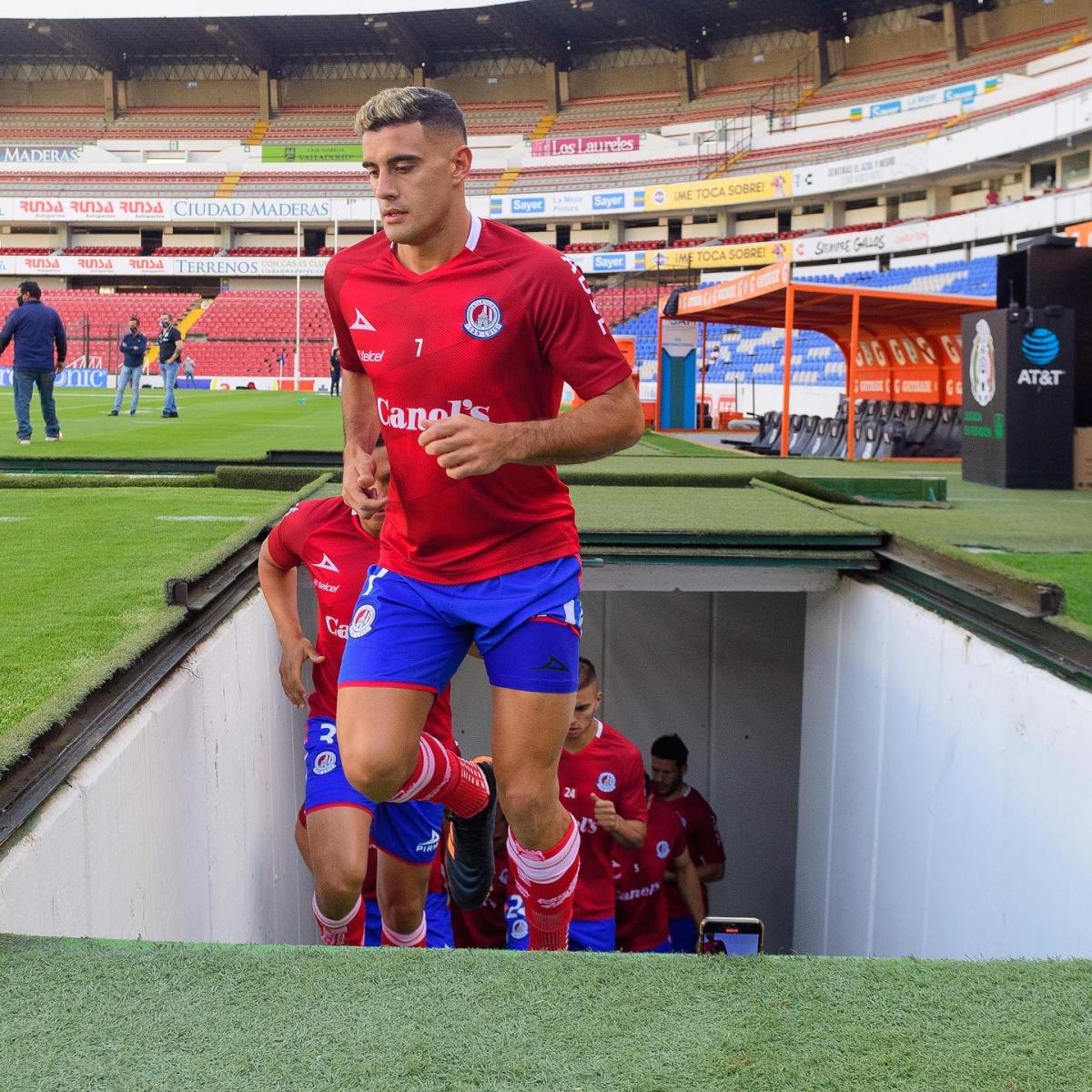 Great welcome for the Gallos

The home team is ready to receive San Luis at the Corregidora stadium, and this is how they were received by their fans.

In a few moments we will present the lineups and the minute-by-minute broadcast of the Querétaro vs San Luis match corresponding to matchday 11 of the Guard1anes 2021.

In a few moments we will present the match lineups and all the details of Querétaro vs San Luis on VAVEL.
5:48 PMa month ago

How and where to watch San Luis vs Querétaro

The match will be broadcast on TUDN USA.

If you prefer to follow it LIVE online, remember to stay tuned to VAVEL USA.

Damián Batallini has become indispensable when San Luis attacks; he is currently the player with the highest number of assists in the Mexican league, with 4 assists.

Only Rubens Sambueza of Toluca and Alexis Vega of Chivas tie him in this category.

Antonio Valencia is key to recovering the ball and getting Querétaro's offense going.
A leader on the field who knows how to move the team.
5:33 PMa month ago

San Luis tied against the "Diablos".

In the previous match in San Luis Potosí, the home team played to a goalless draw at the Alfonso Lastras stadium, which placed them in 11th place in the table, but they must continue to add points in order not to drop out of the playoff zone.
5:28 PMa month ago

The last game played by the "Gallos" ended with a 2-1 defeat away from home; they are currently in 13th place in the general table and will be looking for points to enter the playoffs. 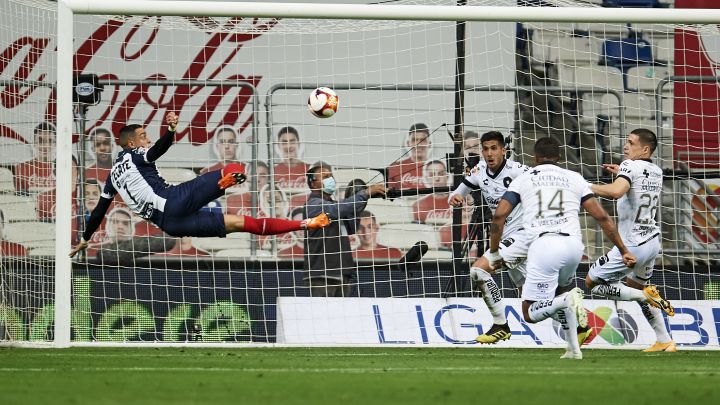 The Queretaro vs San Luis match will be played at the Corregidora stadium, in Queretaro, Mexico.

Welcome to VAVEL.com’s LIVE coverage of the Guard1anes 2021 match: Queretaro vs San Luis! My name is Aaron Lopez and I’ll be your host for this game.