SHE1
END12 hours ago

We hope you enjoyed this friendly match broadcast, stay tuned to VAVEL for more of your favorite sports content.
11:03 PMa year ago

Tie near the end

Machado equalized the score 10 minutes from the end and scored the equalizer for Javier Aguirre's team.
10:59 PMa year ago

The friendly match ends with a tie on the scoreboard.
10:58 PMa year ago

A long-range shot that Campestrini captures without complications.
10:57 PMa year ago

Yellow card for Galindo for a hard foul in the midfield.
10:51 PMa year ago

Neves arrives in the area but can't find a way to score in front of Reséndez.
10:49 PMa year ago

Juan Machado takes advantage of a series of rebounds in the area and pushes the ball into the back of the net.
10:38 PMa year ago

A shot in the box and a bad exit by the Monterrey goalkeeper almost led to the second goal.
10:26 PMa year ago

Rodriguez's shot goes wide of the goal.
10:14 PMa year ago

The second half begins.
9:54 PMa year ago

The first half ends with a partial advantage for the home team.
9:53 PMa year ago

Michel Rodríguez's shot is deflected by a defender.
9:46 PMa year ago

Igor Neves got into the box and scored powerfully at the goalkeeper's near post with his left foot.
9:44 PMa year ago

Celso Ortiz's shot outside the area goes just wide of the goal.
9:40 PMa year ago

Low free kick that goes into the hands of goalkeeper Campestrini.
9:36 PMa year ago

Luis Cárdenas is left lying on the field after a hard foul in the area.
9:19 PMa year ago 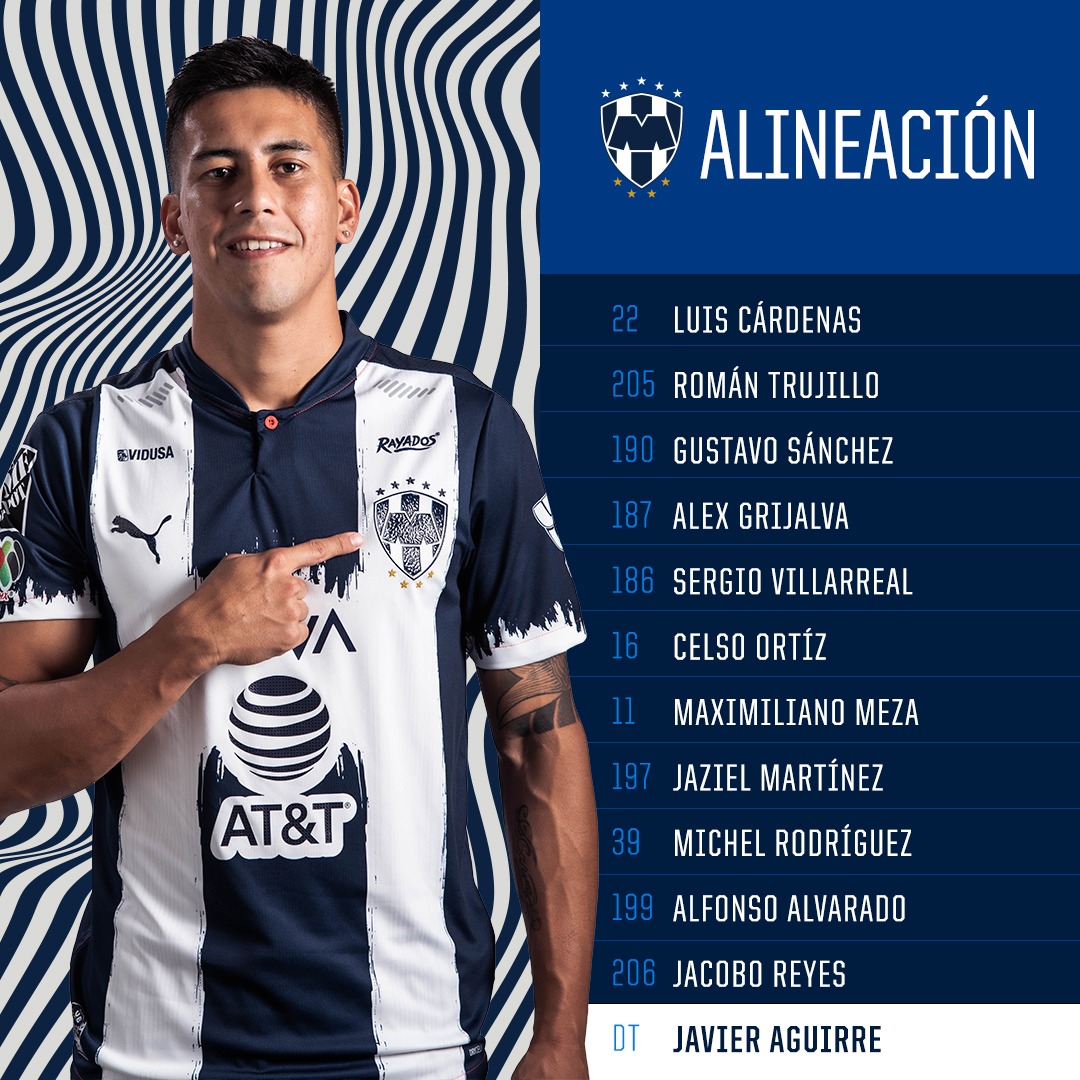 The preparation match kicks off!
9:03 PMa year ago

Rain at the stadium

The weather will guarantee that it will be a quick match due to the rain that is falling on the Andrés Quintana Roo pitch.
8:51 PMa year ago

Rayados arrived at the stadium

The border team is ready to face its first preparation match in the south of the country.

One year after its creation, the Quintana Roo team remembers its first goal in history.

For Gonzalez, competence is good

The Rayados player assured that he has no doubt that whoever is available for the team at the start of the tournament will do so in the best possible way. 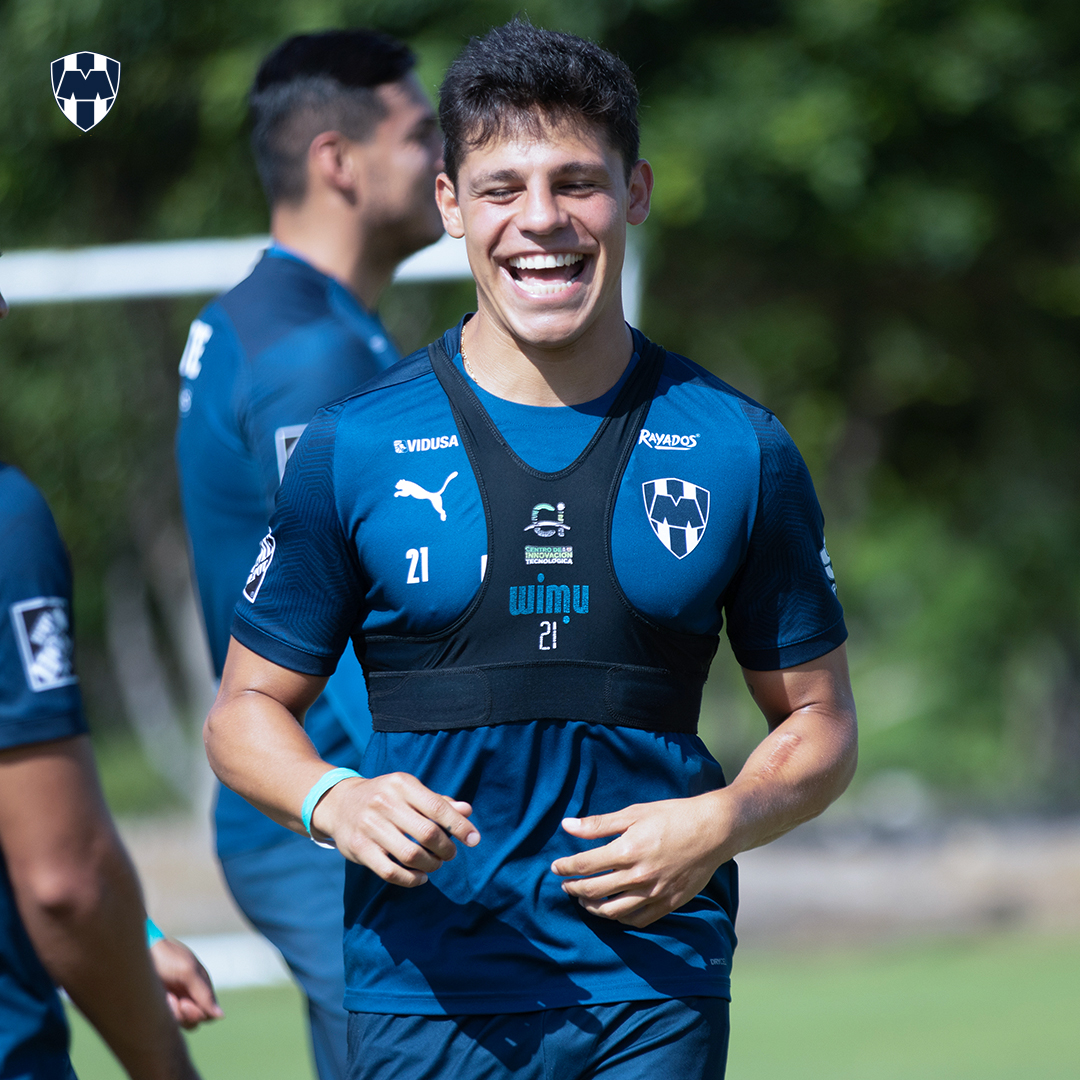 The locals are celebrating

Today marks exactly one year since the creation of the Cancun FC team, who under the guidance of Federico Vilar will be looking to start their preparation matches on the right foot. 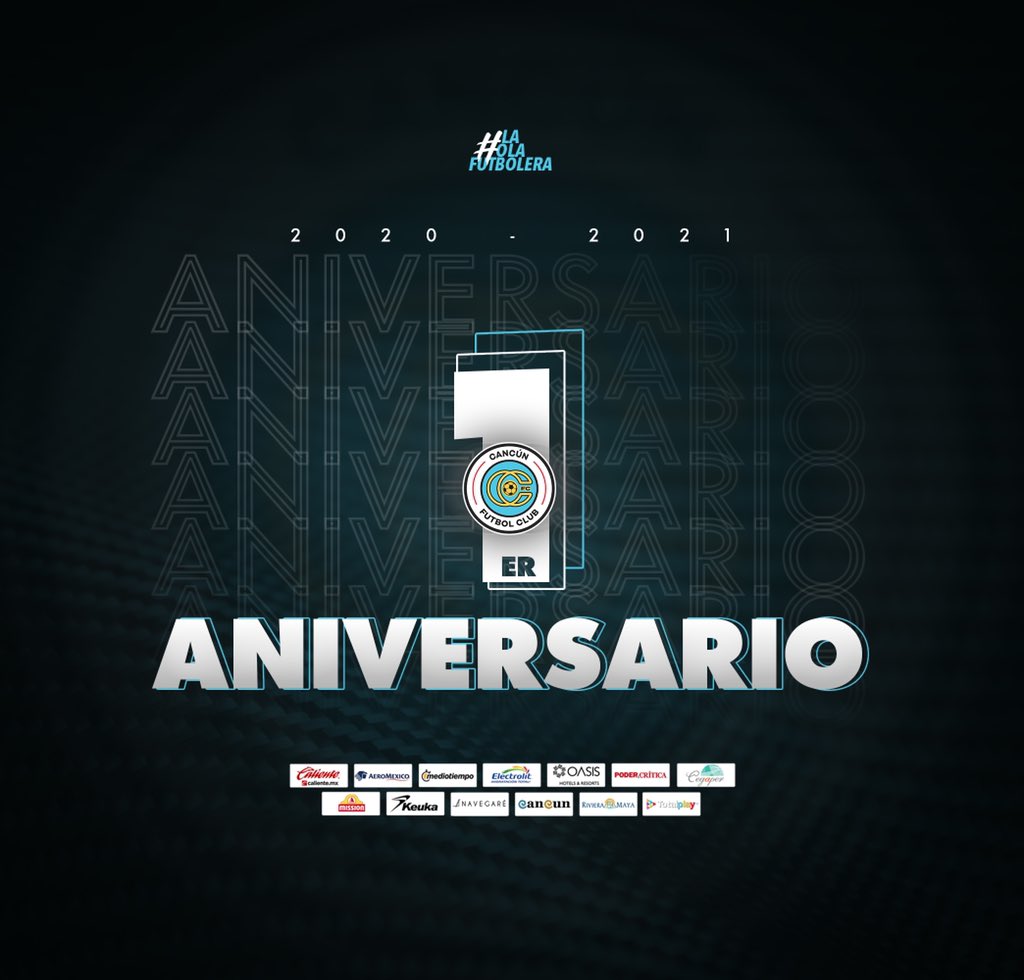 This is how the home team will play

The Cancun team will wear its traditional light blue uniform. 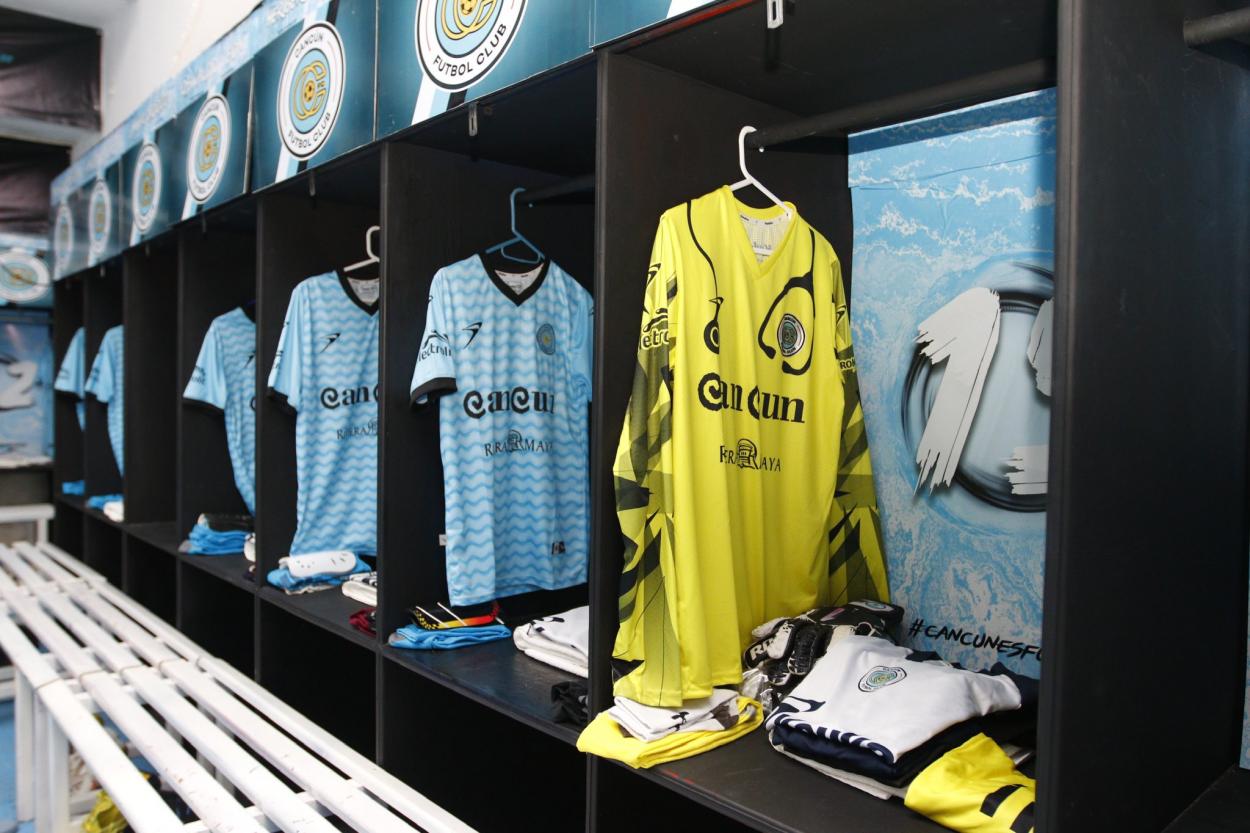 In a few moments we will bring you everything related to the Cancun vs Monterrey match, live from the Andrés Quintana Roo stadium.
8:13 PMa year ago

In a few moments we will bring you the live broadcast and all the details of Cancun vs Rayados in preparation for the Apertura 2021.
8:08 PMa year ago

How and where to watch Cancún vs Rayados

The match will not be broadcast live on television.
If you want to follow it online, remember that VAVEL Mexico is your best option.

In the absence of Funes Mori due to his call-up to the Mexican National Team, striker Vincent Janssen will be in charge of the goals tonight for the visitors. 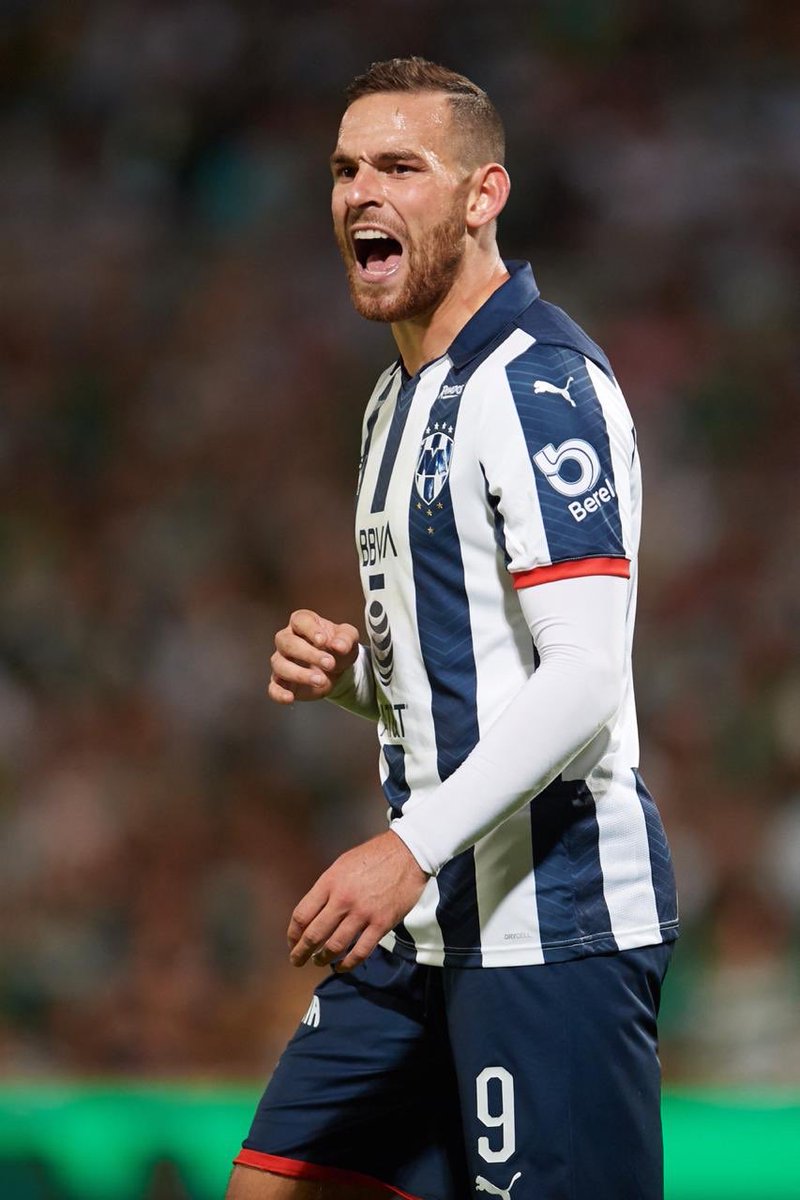 The acceptable season for the team led at the time by "Chaco" Giménez was largely due to the efforts of goalkeeper Guillermo Allison, who will be a factor in tonight's match. 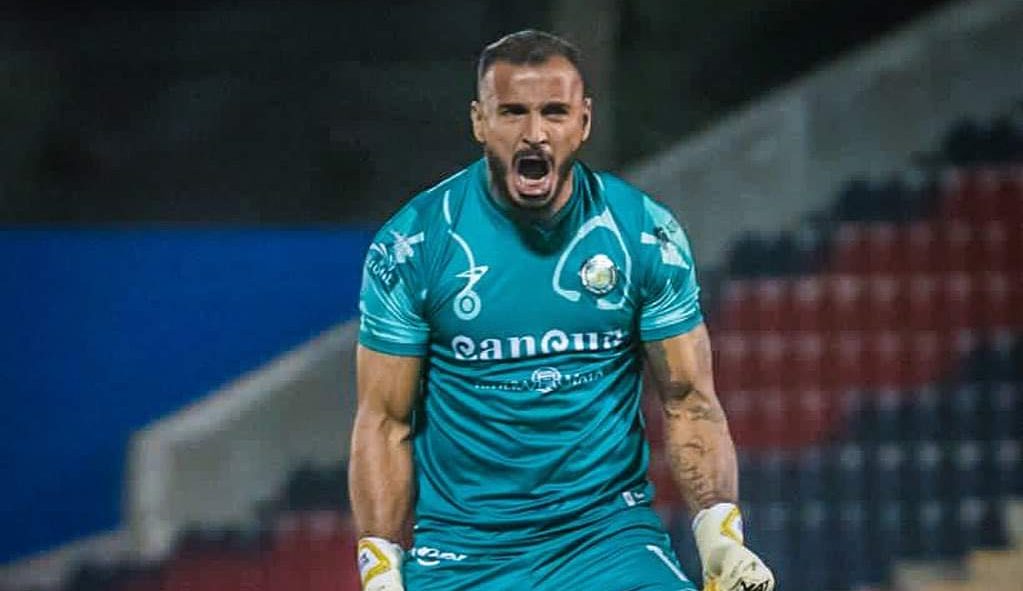 Monterrey to reinvent itself

The northern team was eliminated from the previous tournament by Santos in the quarterfinals, and will be looking to improve in order to advance from that stage in the upcoming tournament.
7:38 PMa year ago

Under the new strategist

Federico Vilar is in charge of the Cancun team, in order to carry out a preseason that will allow him to face the upcoming tournament in the best possible way. 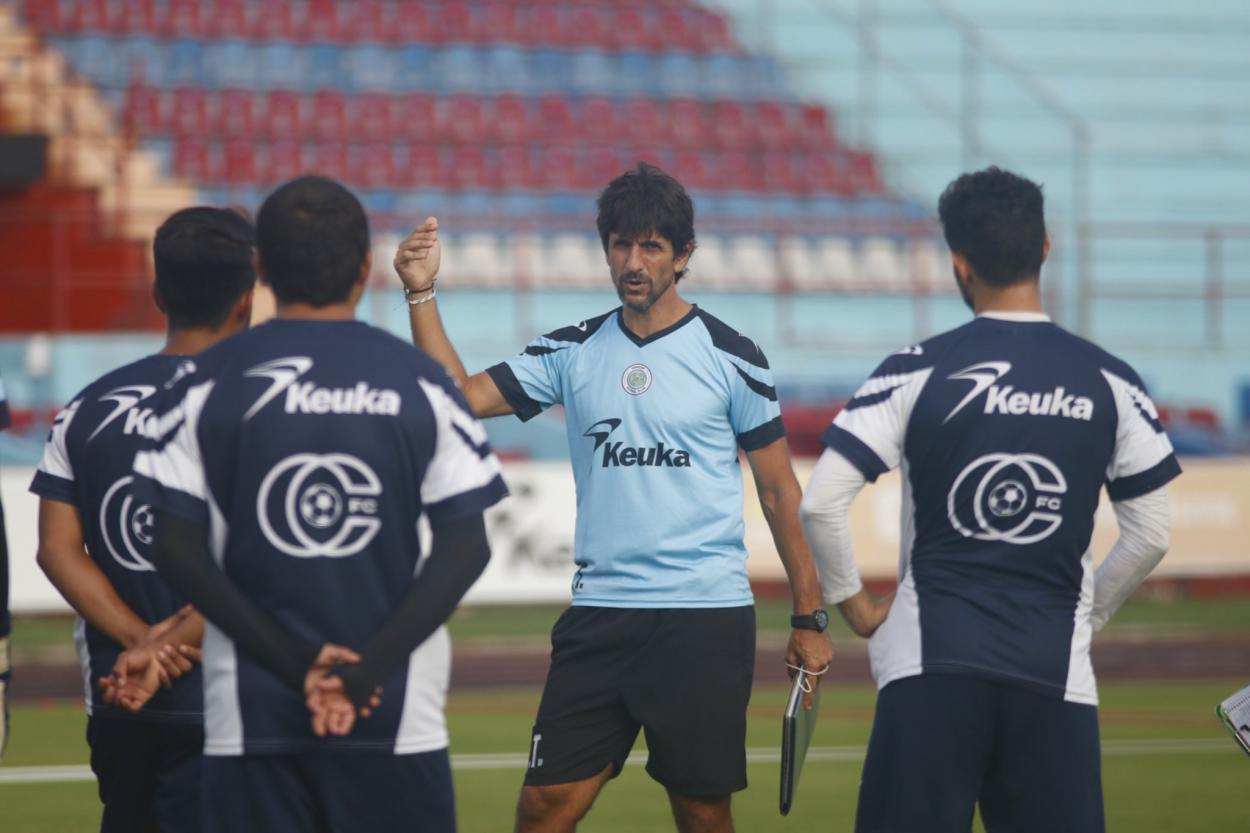 The Cancun vs Monterrey match will be played at the Andrés Quintana Roo stadium, in Cancun, Mexico.
The kick-off is scheduled at 9:00pm ET.

Welcome to VAVEL.com’s LIVE coverage of the 2021 friendly match: Cancún vs Monterrey!