Match ends. Chivas fall in the presentation in front of their fans. Chivas 1-2 Atlético de San Luis
10:55 PM4 months ago

He misses it! Godinez shoots and doesn't do it well to tie the score.
10:52 PM4 months ago

6 minutes of added time are announced
10:46 PM4 months ago

A pull in the San Luis area is reviewed. Penalty for Chivas!
10:37 PM4 months ago

GOOOOOOL. Fernando Bareiro increases the advantage for the 'Colchoneros' with the collaboration of Toño Rodríguez.
10:16 PM4 months ago

Chapito! Sánchez very nearly scored the equalizer with a poorly executed cross that ended up hitting the post.
10:14 PM4 months ago

Guadalajara asks for a penalty kick. The action is reviewed by the VAR but does not transcend and they only get the corner.
10:11 PM4 months ago

The match begins in the second half of the game
10:10 PM4 months ago

First half ends at the Akron
9:48 PM4 months ago

Set piece for ADSL, the Potosinos win again through the air and put the local defense in trouble.
9:47 PM4 months ago

Three more minutes of compensation for the first half
9:37 PM4 months ago

Foul on Bilbao, clearance by ADSL
9:26 PM4 months ago

What a play! Andres Sanchez's save and Berterame's sweep to open the first red-and-white goal.
9:23 PM4 months ago

Corner kick for the home team. El Rebaño wastes the set piece opportunity and it is a goal kick for ADSL.
9:17 PM4 months ago

Brizuela was on his way into the Potosi area but a defensive intervention cut off the advance.
9:14 PM4 months ago

Although the game is in Jalisco, some Colchoneros fans can be seen at the Akron. 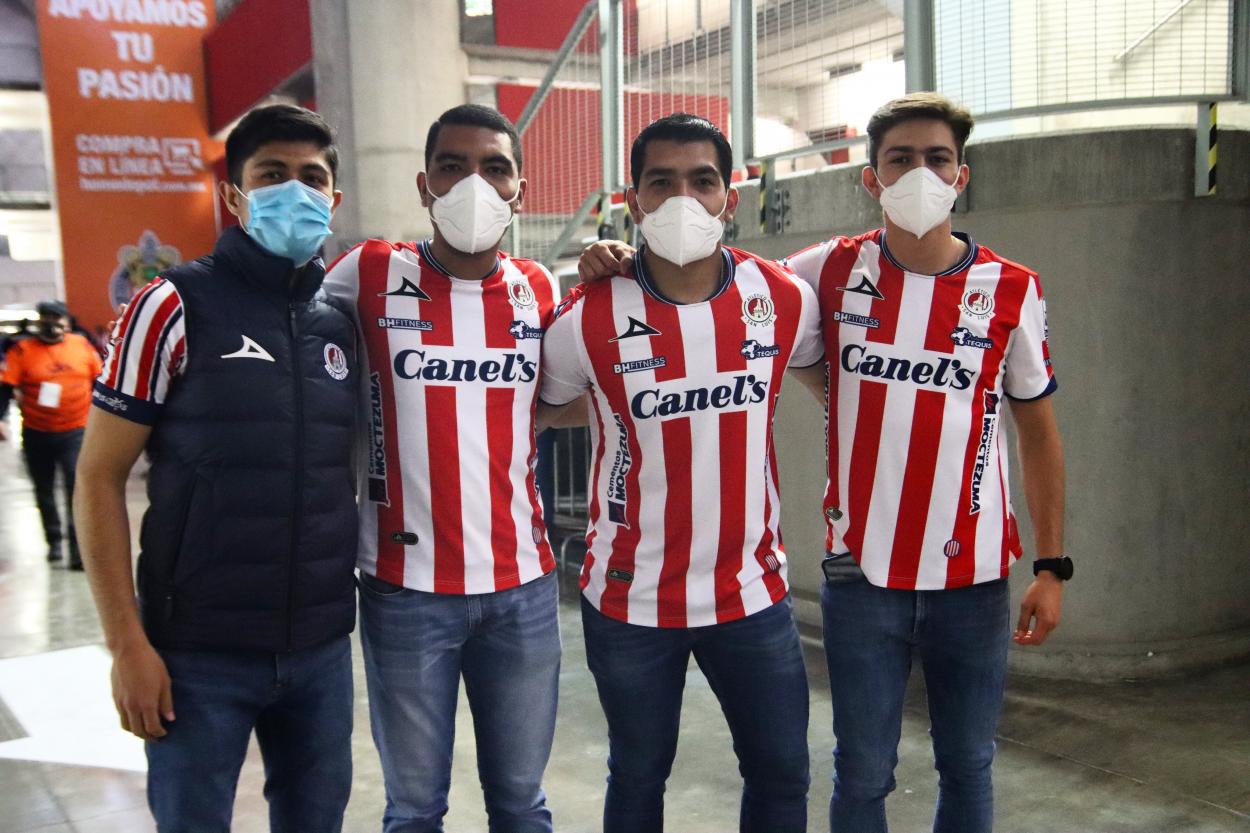 Atleti also made its presence felt at the Chivas Stadium 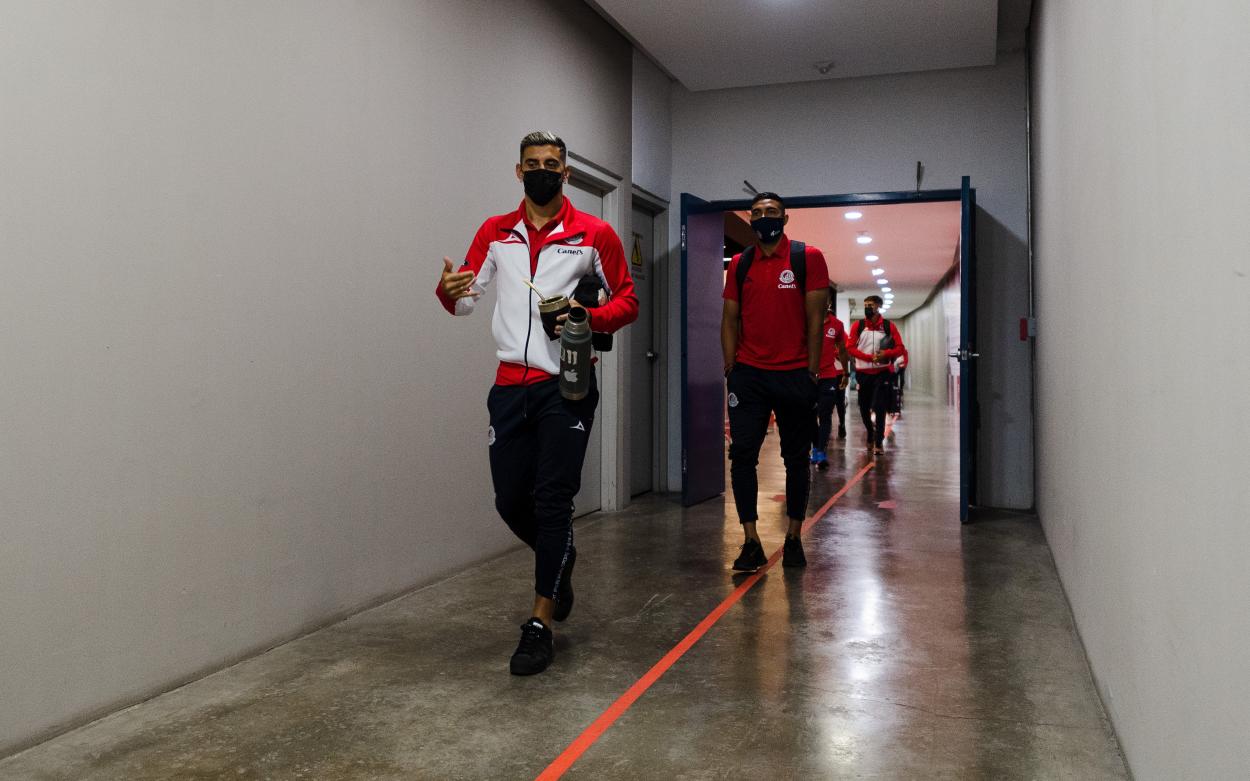 Marcelo Barovero, Facundo Waller, Leonardo Coelho could not be registered in time for J1 despite the efforts of the management. However, ADLS announced that they will be ready for the second date of the GritaMéxico.
In a video, the three reinforcements thanked the fans and assured that tonight they will be the first to cheer from the stands.
8:19 PM4 months ago

Chivas in the Akron

The team coached by Victor Manuel Vucetich arrived for the first time at their home, the Akron Stadium, in this Apertura 2021. Today will be the first match played by the red-and-white team as locals.

Do not miss a detail of the match Chivas vs San Luis live updates and commentaries of VAVEL.
8:09 PM4 months ago

How to watch Chivas - Atletico San Luis Live Stream on TV and Online?

If you want to watch the game Chivas vs San Luis live on TV, your options is: AFIZZIONADOS.

If you want to directly stream it: Streaming services and IZZIapp.

Chivas will not be able to count on 5 of its important elements: Alexis Vega, Uriel Antuna, Jesús Angulo and Fernando Beltrán are concentrated in Tokyo with the U23 National Team in Tokyo, while Gilberto Sepulveda remains with the Senior National Team in the Gold Cup.
7:49 PM4 months ago

This was the new kit presented for the Colchoneros for this season. 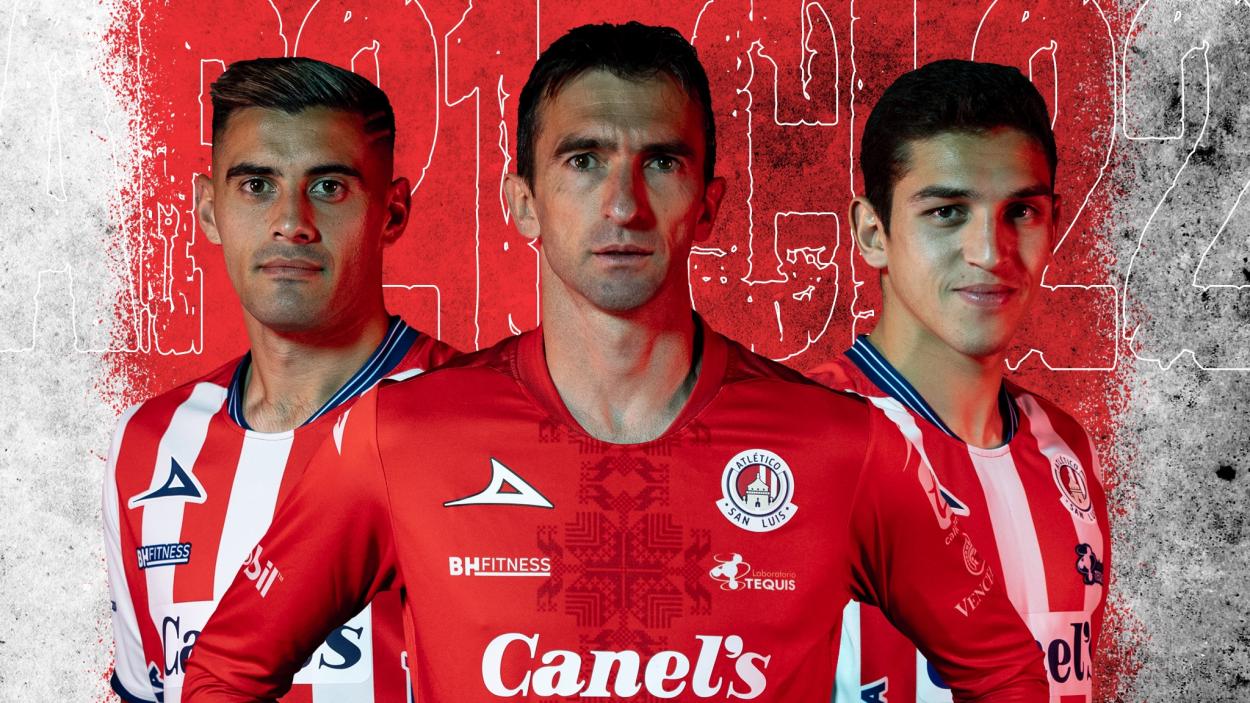 Club Deportivo Guadalajara is not going through its best moment since a couple of seasons ago, although in the Guard1anes 2021 they achieved their pass to the reclassification they failed to transcend and with a debt with their fans they are looking to get stronger during this campaign.

The brand new home of Chivas, the Akron Stadium located in Zapopan, was completed in 2010. It has a capacity of almost 47,000 attendees.
7:29 PM4 months ago

Fans in the tribune

Although several teams in the Mexican Republic will have to debut behind closed doors due to the health alert for the third wave of Covid 19, Guadalajara will be able to enjoy this match with seating capacity at the Akron Stadium.
7:24 PM4 months ago

Round 1 of Liga MX

Liga MX is finally back for the second tournament of the year, the Apertura 2021. The 18 teams will fight for the title of the last semester.
7:19 PM4 months ago