It's over! Chivas beats Puebla and earns its first three points of the tournament.
12:03 AM2 months ago

Chivas goal! Isaac Brizuela shoots from the edge of the area and Silva can do nothing to prevent the second.
12:01 AM2 months ago

Puebla looks for the equalizer! Ferrareis, Escoto and company find themselves on top of Rodriguez's goal, but the visitors' defense is attentive and avoids the onslaught.
12:00 AM2 months ago

Double change for the locals. Amaury Escoto and Gustavo Ferrareis are substituted by George Corral and Javier Salas.
11:51 PM2 months ago

Almost tied! Álvarez's shot is cleared out of the box by the defense.
11:47 PM2 months ago

Álvarez's shot, but Rodríguez observes the play well, leans back and ends up keeping the ball.
11:46 PM2 months ago

Double change for Chivas. Jesús Molina and Jesús Orozco come on for Cristian Calderón and Sergio Flores
11:46 PM2 months ago

Brizuela takes a dive and the referee does not hesitate to issue a caution.
11:32 PM2 months ago

Double change for Chivas. Carlos Cisneros and César Huerta are replaced by Jesús Godínez and Isaac Brizuela.
11:30 PM2 months ago

Puebla wants its goal! De Buen's shot inside the box, but the ball doesn't go in.
11:24 PM2 months ago

Goal, goal, goal for Chivas! Delayed ball to Mayorga who sends a shot from outside the box to Silva's goal, which he can't stop.
11:13 PM2 months ago

The action restarts in Puebla, with both teams looking to take the lead.
11:13 PM2 months ago

It's over! The first half ends in Puebla with a goalless scoreline at the moment.
10:53 PM2 months ago

Excellent sweep by César Huerta who intervenes in a dangerous play.
10:43 PM2 months ago

On this occasion, Fernando Aristeguieta shot inside the area, but the defense covered the ball.
10:42 PM2 months ago

Zaldívar's shot is blocked by the Puebla defense.
10:36 PM2 months ago

Ponce sends a ball to Zaldívar, but he puts in a lot of intensity and the 9 does not reach the ball.
10:30 PM2 months ago

Puebla tries to reach Rodriguez's goal, but the visiting defense is well stopped and prevents them from passing.
10:24 PM2 months ago

The match is quite tight in the midfield, neither team is able to reach clearly and they are unable to make passes.
10:16 PM2 months ago

A Puebla cross that Briseño ends up taking out to avoid problems in the Rebaño's area.
10:08 PM2 months ago

Puebla hosts Chivas in the match corresponding to the second matchday of the season at the Cuauhtémoc Stadium.
9:59 PM2 months ago

There are only two players on the Puebla and Chivas squads who have worn both jerseys: Ángel Zaldívar and Guillermo Martínez.
9:27 PM2 months ago

Chivas have now gone three games without a win, so tonight they will be looking to emerge victorious.
9:24 PM2 months ago

A draw is predicted

The last three duels between these teams at the Cuauhtémoc have ended in a draw, two of them by one goal, while the third ended in a two-goal draw.
9:18 PM2 months ago

This is how La Franja's dressing room looks, ready to receive the players for the first home game.
9:13 PM2 months ago

All set at the Cuauhtémoc!

Both Puebla and Chivas arrive at the stadium ready to play their second match of the tournament.
9:08 PM2 months ago

In a few moments we will share with you the Puebla vs Chivas live starting lineups, as well as the latest information from the Estadio Cuauhtemoc. Be sure to follow the match live online with VAVEL's minute-by-minute coverage.
9:03 PM2 months ago

How to watch Puebla vs Chivas Live Stream on TV and Online?

If you want to watch the game Puebla - Guadalajara live on TV, your options is: TUDN.

After the match against San Luis, Vucetich spoke about the game and what needs to be improved: "We made the same mistakes as in the past, we closed the previous tournament well and now we have fallen into those circumstances at the beginning, we must look for solutions and avoid problems at the beginning of the matches. I think there was a desire to do things in certain moments, we will have to make a colder analysis and with the whole team to be able to give our opinion".

"It leaves me bitter, because our thinking was different, however, the mistakes we had make us have this setback, we will seek to have a better response, a well-defined analysis and see what happened to us."

"Undoubtedly, it was a match that left us uncomfortable, we were unable to get the result, we had many options, we had bad luck, lack of finishing. We have to remain focused on set pieces and personal issues. They came three times and scored goals against us. We had three posts and we have to work better, look for better alternatives".

Nicolás Larcamón spoke prior to this match: "Being an intense, aggressive team and above all provoking the enemy without it being in a bad way, is one of our keys to being able to compete against teams with bigger budgets, it is unquestionable that we are one of the teams with the smallest budget in the League, but that does not exempt us from being able to compete as in the last tournament, regardless of the opponent or the field".

"Puebla is a team that is very committed and identified with a style of play, especially in how we feel about the match, in how we feel every time we go out onto the field to represent these colors, obviously with an intention, but which is based on a total commitment that gives us the conviction that we are capable of reversing any situation and that we can do anything, that is a quality that makes us stand out and makes us uncomfortable to face anyone."

"Chivas is a very tough opponent because we know that although they lost on the first matchday, I think the result was unfair with the performance and functioning they had; they are an opponent that we know what they represent in the League and we hope that this does not weigh on the refereeing, we know that they make their weight felt and we have to flow well with the ball, be forceful and intense, we will go to attack a match that if we win it, we will be achieving a good score".

Chivas started the tournament with a tough defeat against Atlético de San Luis, with Ángel Zaldívar scoring the goal for the Guadalajara team. It is important to remember that Chivas did not add any new players for this tournament, however they did have some departures, including the departure of José Juan Macías, as well as the absence of several of their players who are on the Olympic National Team and in the Gold Cup. 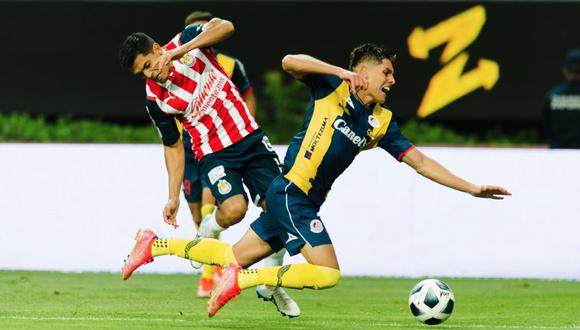 Larcamón's men kicked off the tournament with a 1-1 draw against Rayados, a match in which they looked good, but were unable to take home the victory; Tabó was the scorer in the first match. 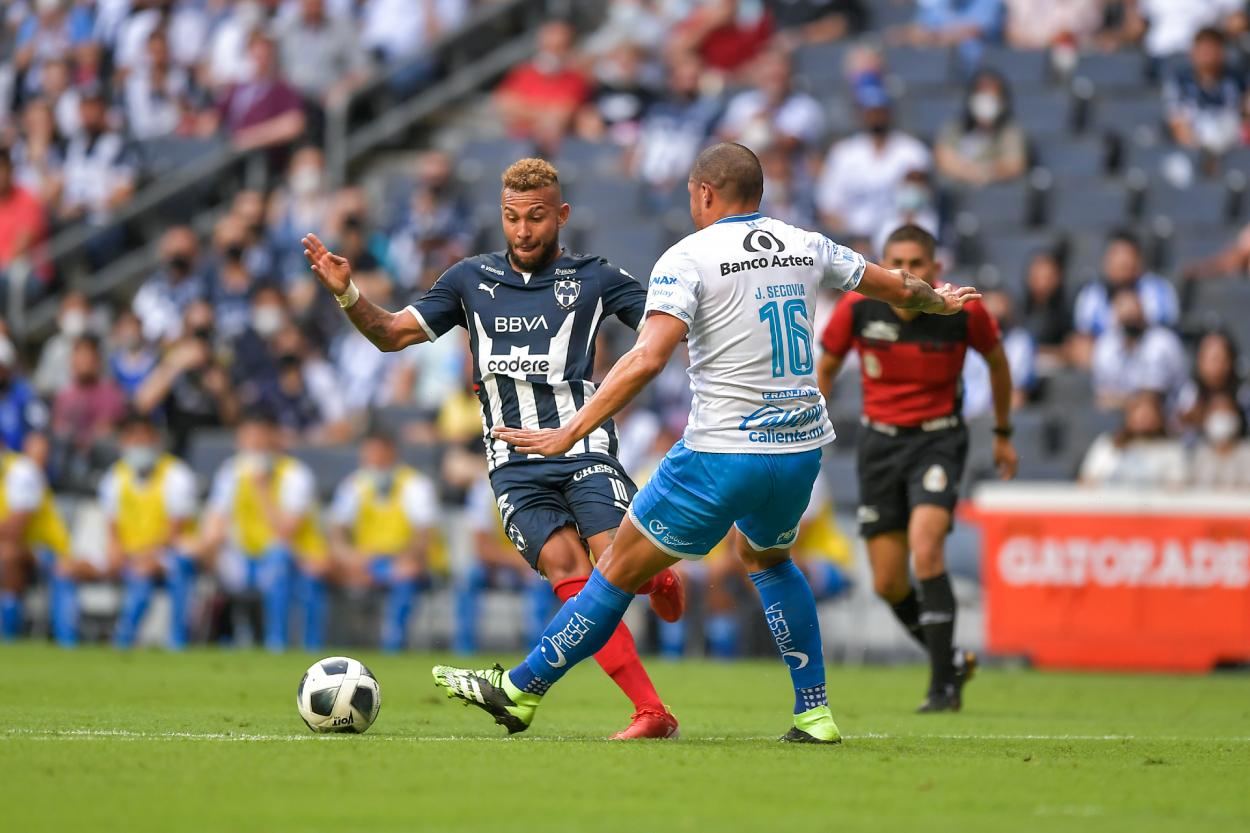 It will be at the Cuauhtémoc!

The Cuauhtémoc Stadium will host the second meeting between the two teams in the Apertura 2021;

will make its home debut in this competition against Chivas. The stadium has a capacity of 47,417 fans, of which a percentage will be able to attend, but not a full house.