Thank you for following the broadcast of the game between Chivas and Juárez Femenil for the fourth round of the Liga MX Femenil. See you next time.
10:58 PM4 months ago

Chivas, with a double by Alicia Cervantes, turned the game around in the second half and maintains its undefeated record not only in the championship, but also in the history against the Braves of Juarez.
10:57 PM4 months ago

Juárez pressed, but with more desire than good soccer.
10:47 PM4 months ago

Casas and Acevedo came on and Jaramillo and Cervantes left. Chivas substitutions.

Moment of rehydration and the game is stopped.
10:29 PM4 months ago

In: Gutiérrez and Valenzuela

Alicia Cervantes was offside although her shot had gone wide.
10:17 PM4 months ago

Alicia Cervantes alone inside the box sends the shot into the net to tie the game.

Curiel is encouraged with a long distance shot that goes over the top of the goal.
10:09 PM4 months ago

Miraculously the ball didn't go in as the ball was kicked over the line and the defense pulled it off the line. Chivas close.
10:08 PM4 months ago

The second half begins between Juárez and Chivas.
9:52 PM4 months ago

Curiel tricks the goalkeeper and converts the penalty kick to open the scoring.

Pulled inside the area and the referee has awarded Juarez a penalty kick.
9:48 PM4 months ago

Three more minutes will be added.
9:43 PM4 months ago

Caro Jaramillo's free kick is deflected into the wall.
9:40 PM4 months ago

Montoya escapes and takes a shot that reaches the hands of Olguín.
9:38 PM4 months ago

Rubi Soto's cross is touched by Alicia Cervantes, but the ball just reaches the goalkeeper.
9:34 PM4 months ago

Juárez's cross shot went all the way across the area and into Espino's hands.
9:29 PM4 months ago

The game is slowed down to allow time for rehydration.
9:27 PM4 months ago

Jaramillo's long-range shot does not even pass close to the goal.
9:24 PM4 months ago

Elicerio's header from a free kick cross inside the box hits the crossbar.
9:16 PM4 months ago

Jaramillo could not capitalize on the goalkeeper's mistake when she pumped the ball into the six-yard box and was denied by the defense.
9:09 PM4 months ago

The Red and Whites dominated the first few minutes, but still without causing danger.
9:05 PM4 months ago

Rubi Soto falls inside the area, but nothing is penalized.
9:03 PM4 months ago

The match between Juárez and Chivas femenino starts.
9:00 PM4 months ago

We are minutes away from the start of the last game of the fourth round of the Liga MX Femenil between Juarez and Chivas.
8:44 PM4 months ago

They are already on the field

Both Chivas and Juarez are currently warming up on the field for their fourth game of the season.
8:43 PM4 months ago

This is the biggest head-to-head between Juarez and Chivas in Liga MX Femenil history. 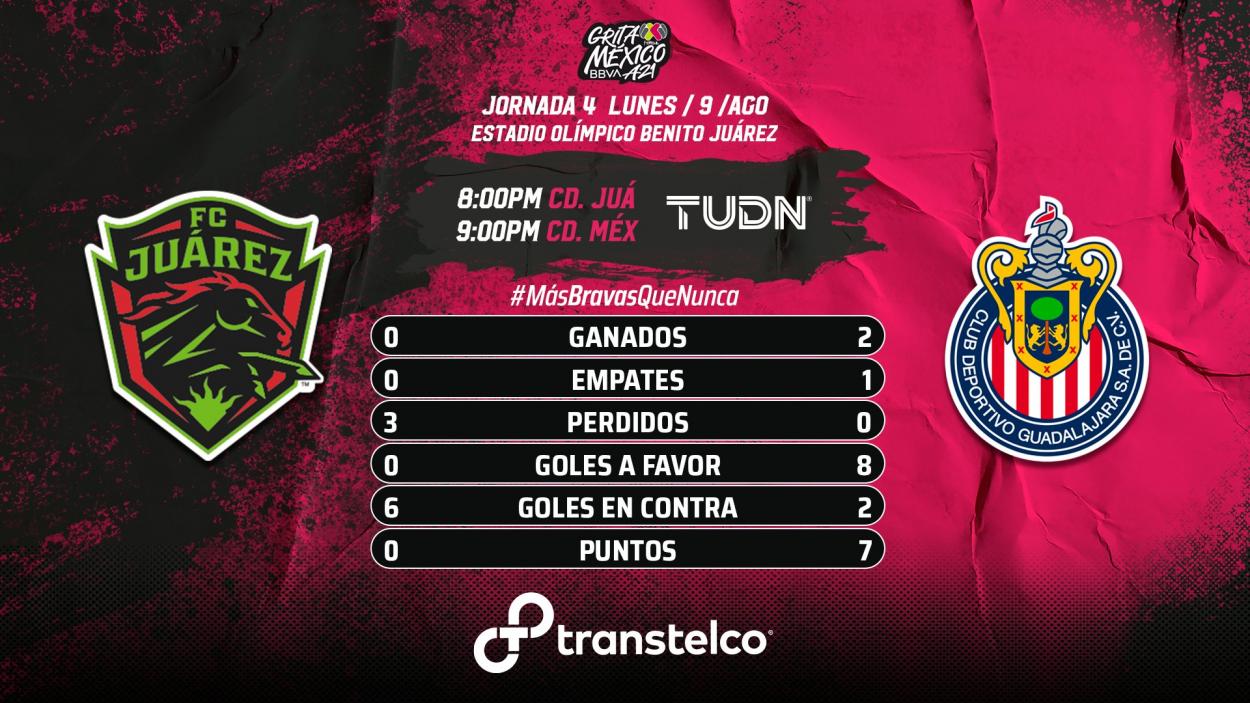 This is the jersey with which Chivas Guadalajara will take the field. 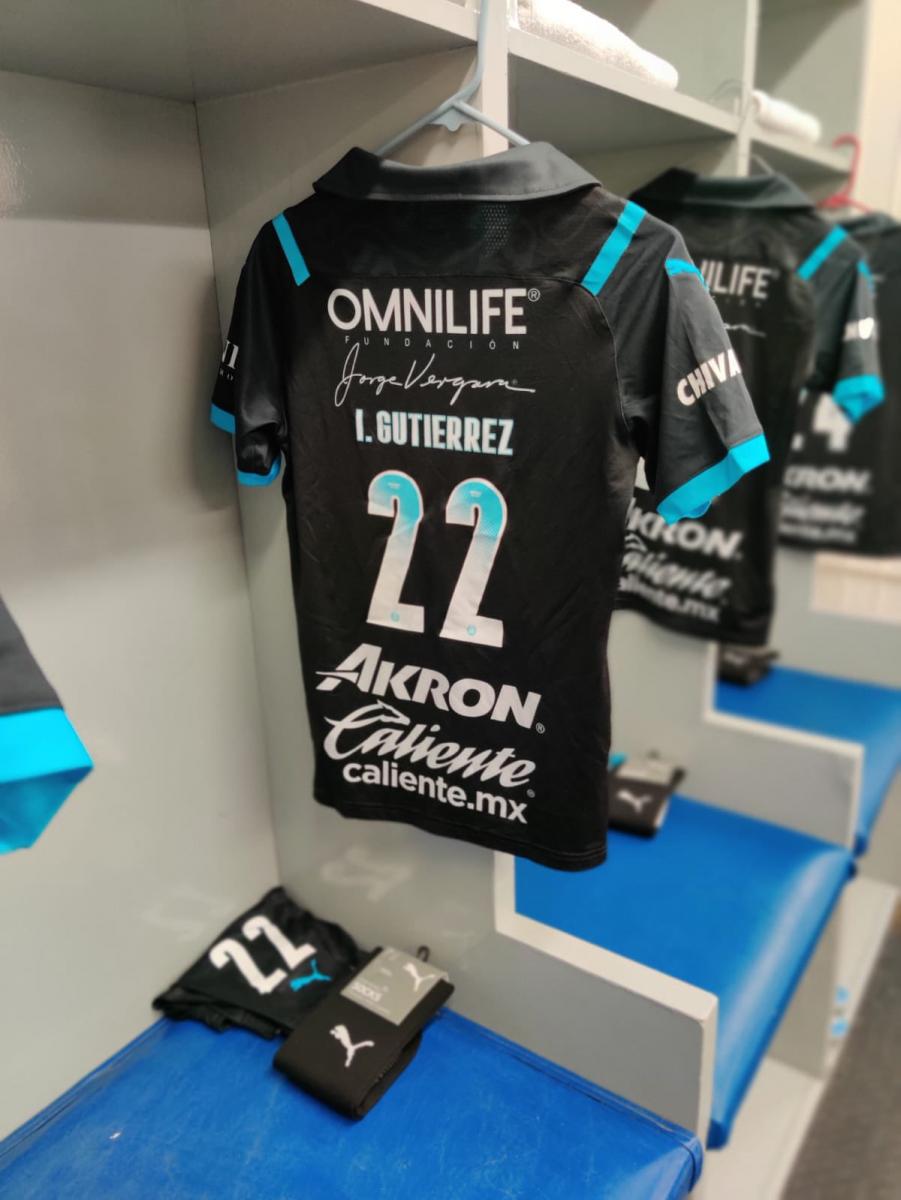 How will they dress?

It is important to remember that the Bravas de Juárez are wearing a completely red uniform, which they will wear again this Monday, and the Tapatías will wear black with white piping.
8:33 PM4 months ago

For the first victory

Chivas are currently in fifth place with 7 points, but a win could catapult them to the overall runner-up spot with a combination of results.
8:13 PM4 months ago

Chivas and Juárez close the 4th round of Liga MX Femenil, where they have had different starts and tonight will undoubtedly be a duel of contrasts. Let's begin.
8:08 PM4 months ago

Do not miss a detail of the match with the live updates and commentaries of VAVEL. Follow along with us all the details, commentaries, analysis and lineups for this Juarez Femenil vs Chivas Femenil match.
8:03 PM4 months ago

What time is Juarez Femenil vs Chivas Femenil match for Liga MX Femenil?

This is the start time of the game Juarez Femenil vs Chivas Femenil of 9th August in several countries:

These two clubs have met on four occasions, with Chivas winning three and drawing one; it is worth noting that Juárez has not been able to score a goal in four matches (on any field).
7:53 PM4 months ago

Alicia Cervantes has not only become a reference in the Chiverío's attack, but also in the Liga MX Femenil and the Mexican National Team. She already has three goals in the first three games. 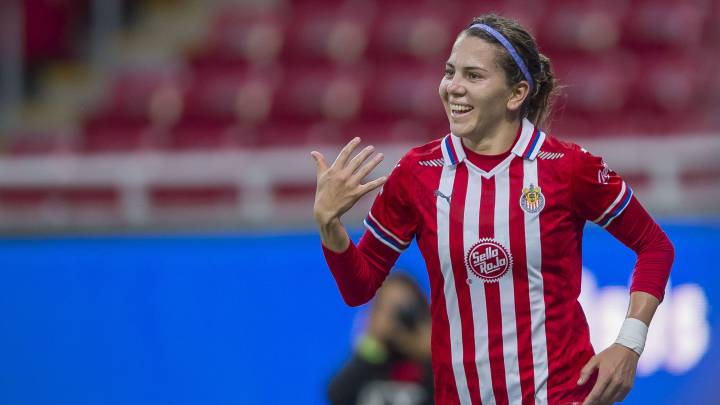 After not having such a regular season with Cruz Azul, Alejandra Curiel has an unbeatable opportunity to consolidate her place in the starting eleven and she should start scoring goals right away. 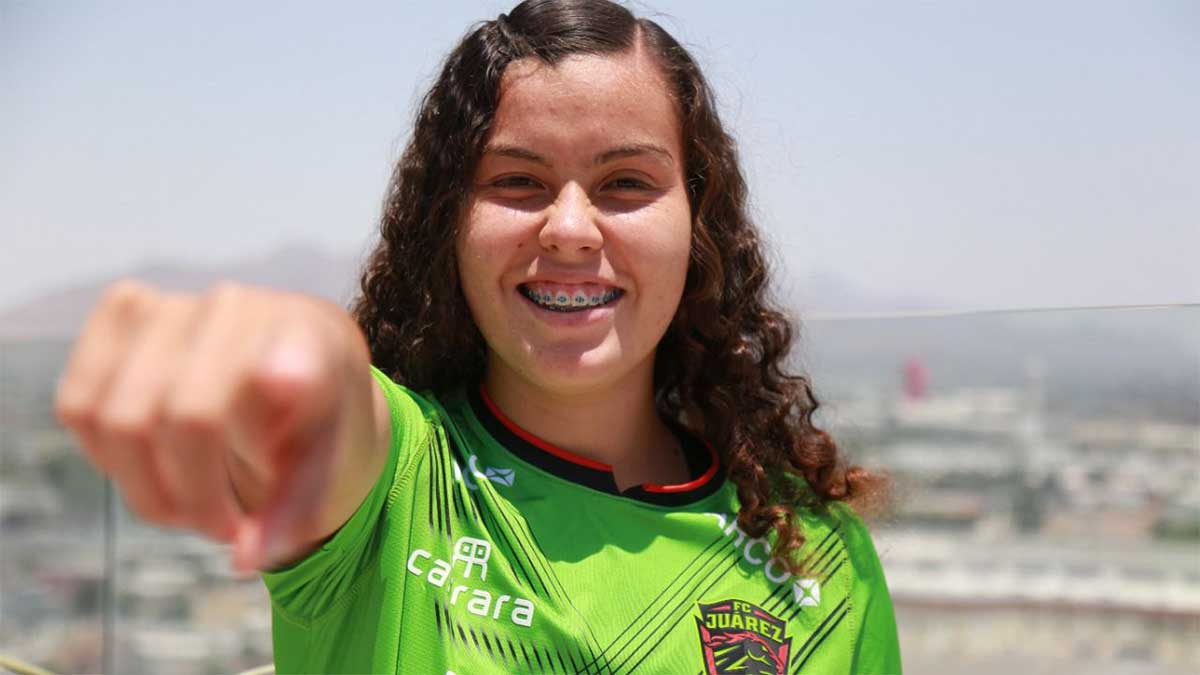 Chivas is one of the clubs that will be in contention for this tournament and with seven points in the first three games, it looks like this game could be a mere formality to add three more points and continue fighting for the top spot in the championship.
7:23 PM4 months ago

FC Juarez has had a tough schedule to start with, although beyond the three defeats against top teams such as Cruz Azul, Rayadas and Atlas, what is most worrying is that they have not been able to score in 270 minutes as they have generated few dangerous actions.
7:18 PM4 months ago

The Juarez vs Chivas femenil match will be played at the Olimpico Benito Juarez Stadium, in Ciudad Juarez, Mexico. The kick-off is scheduled at 10 pm ET.
7:13 PM4 months ago