We hope you enjoyed this broadcast of Matchday 5 in Women's Liga BBVA.
Stay tuned to VAVEL for much more soccer and live broadcasts of your favorite teams.

The goal that killed the game

A good header by Rebeca Bernal that beat the Mazatlan defenders in the box.

The match ends with a resounding victory for Rayadas; the final score at the Kraken Stadium is Mazatán 0-3 Rayadas.
10:51 PMa month ago

Zárraga controls the shot and keeps the ball.
10:50 PMa month ago

Yellow card for Rayadas' Sanchez for a hard foul on Mazatlan's starting line.
10:49 PMa month ago

A shot deflected by a defender is impressively saved by Zárraga with her left hand.
10:40 PMa month ago

Rebeca Bernal finishes in the box after a great free kick by Perez.
10:36 PMa month ago

Two great saves by Zárraga in the corner kick, the first saving his team from an Olympic goal and the second after a header.
10:32 PMa month ago

Another shot by Flores from outside the area goes over the bar, but Rayadas continue to insist.
10:31 PMa month ago

Burkenroad leaves the field and Solis enters to replace her.
10:24 PMa month ago

The second of the night

Mariana Cadena crossed the ball and left Zárraga with no chance.

Avilés is left alone in the area but misses the shot.
10:11 PMa month ago

Mazatan tries to come out with long passes but cannot find players to attack.
9:59 PMa month ago

The Rayadas forward had a great way to finish, crossing the ball to the far post with no chance for the Mazatlan goalkeeper.

Diana García's header in the box hit the post and Mariana Cadena shot from the left side of the box past the keeper for the second goal.
9:45 PMa month ago

Monsiváis' head is injured on the lawn by a blow to the nose.
9:39 PMa month ago

A shot that Mariana Zárraga saves well as she leans to the left.
9:35 PMa month ago

Avilés' shot from half distance goes wide of the home goal.
9:28 PMa month ago

She cut back from the edge of the box from the right to the center and scored with a left-footed shot to the far post.

Rayadas' shot in the box is deflected well by López for a corner kick.
9:20 PMa month ago

Paola Velázquez, who was injured when she fell badly after a jump, comes out and Escalante enters.
9:11 PMa month ago

Great cross from Monsiváis to Avilés but the latter was unable to get a good shot on goal and it ended up in the hands of the Mazatlán goalkeeper.
9:08 PMa month ago

The game begins in Mazatlan!
9:02 PMa month ago

The visiting team has added a new reinforcement to its ranks and it is none other than the Costa Rican defender, Valeria del Campo.

She arrived in Monterrey from Saprissa to reinforce the most solid part of the local team and at 21 years of age she looks like a player that promises a lot for the team coached by Eva Espejo, who will be looking to close the tournament in the best way possible on their way to the playoffs.

She is also the first foreign player in Rayadas' ranks! 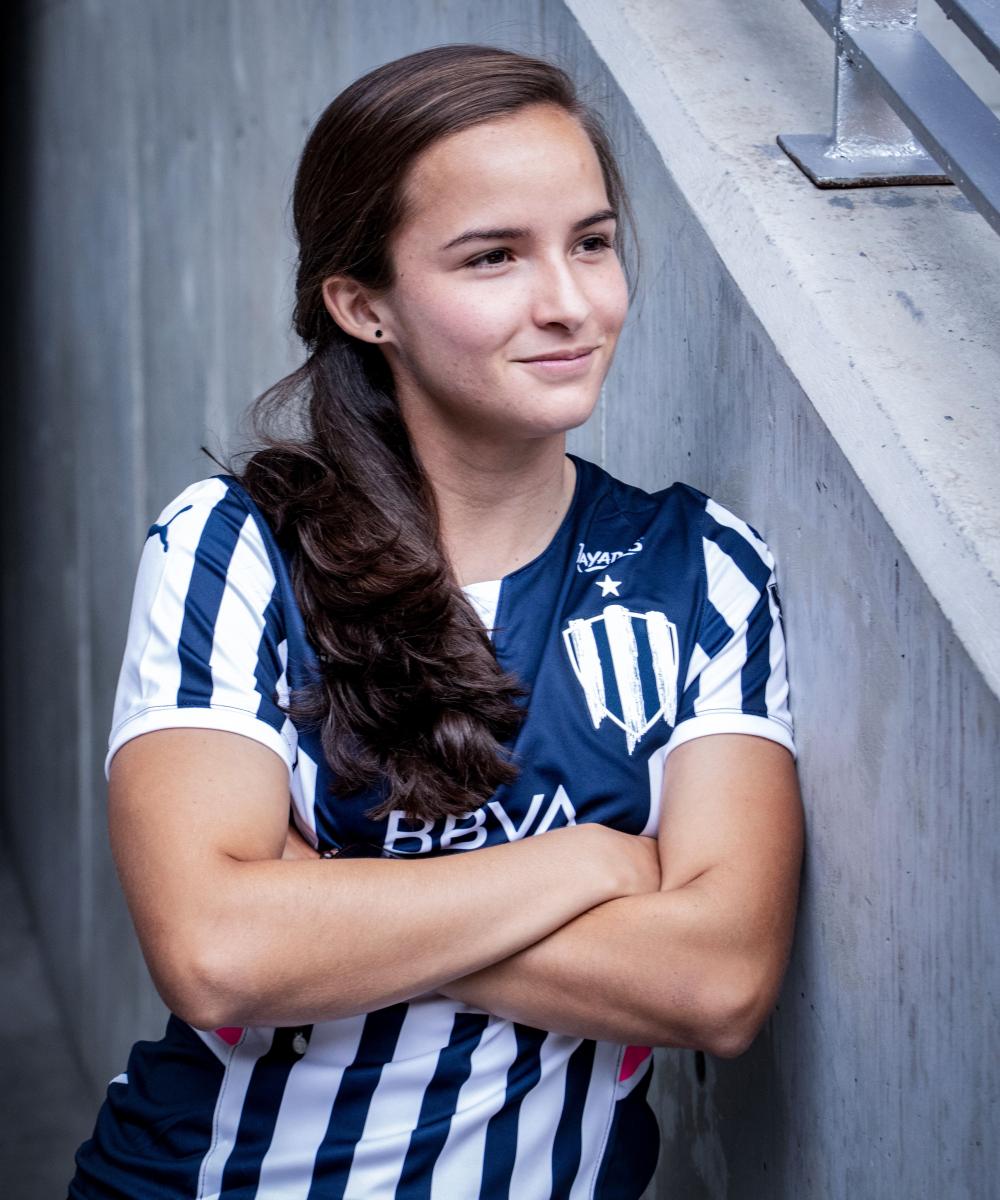 This is the starting lineup for Eva Espejo's team for the match in Mazatlan:

These are the 11 players who will be looking to break Mazatlan FC's losing streak:

The visiting team is enjoying a good moment in this Apertura 2021 tournament, and this is reflected in their players.

Their most important sector is the defense, which, together with Tigres and Xolos, has only allowed one goal in the four matchdays, making them the best in the tournament in this area.

However, they will have to improve on offense, as they have only scored 8 goals. 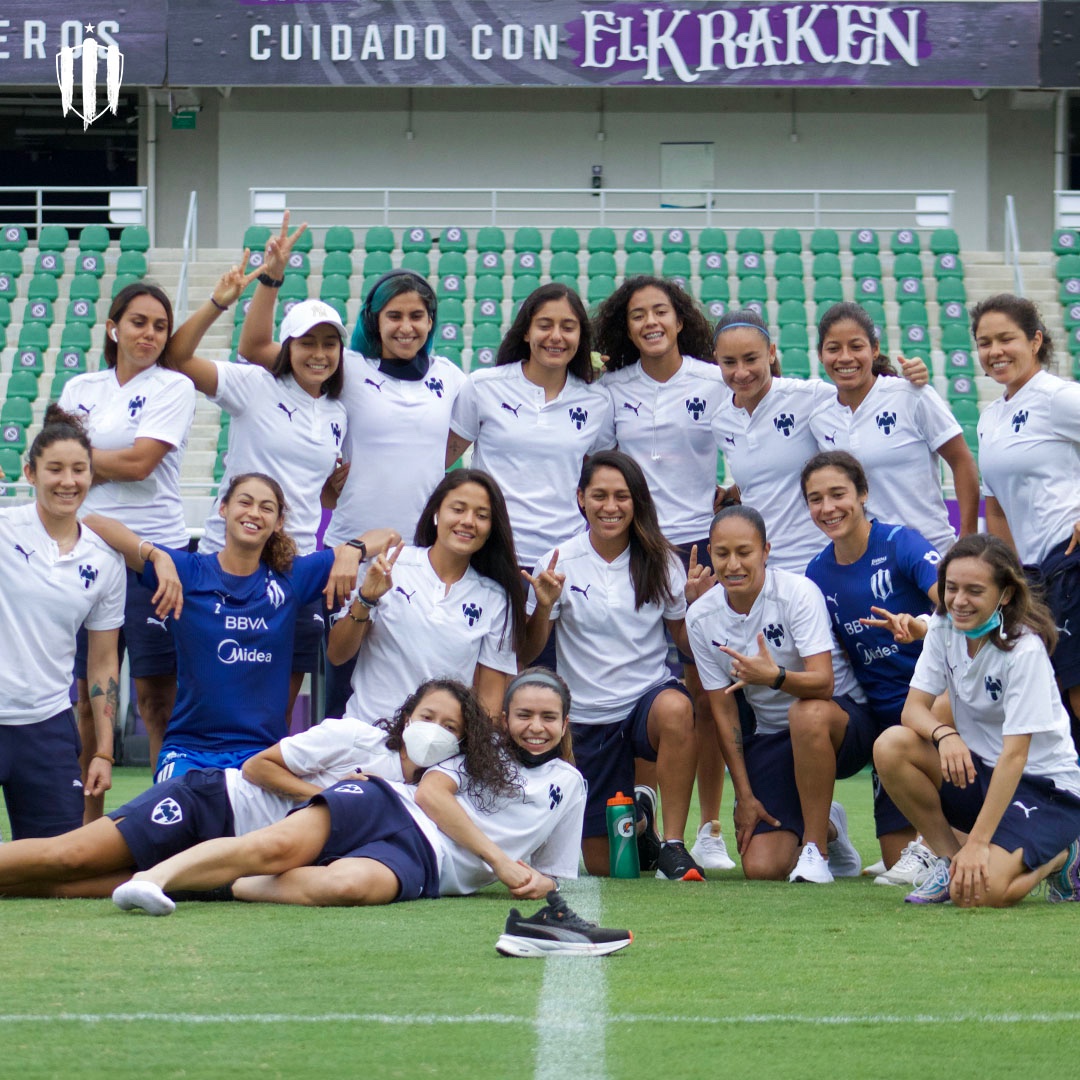 Mazatlan wants to get out of the bottom

Mazatlán's performance has been the worst of the tournament, as not only have they failed defensively, conceding a total of 11 goals in four games, they have not been able to score a single goal.

It is worth mentioning that in the beginning of the tournament they have played three games away from home and only one at home where they only conceded two goals, so this could be their opportunity to wake up and look for a victory or a tie in front of their fans to eliminate this bad streak. 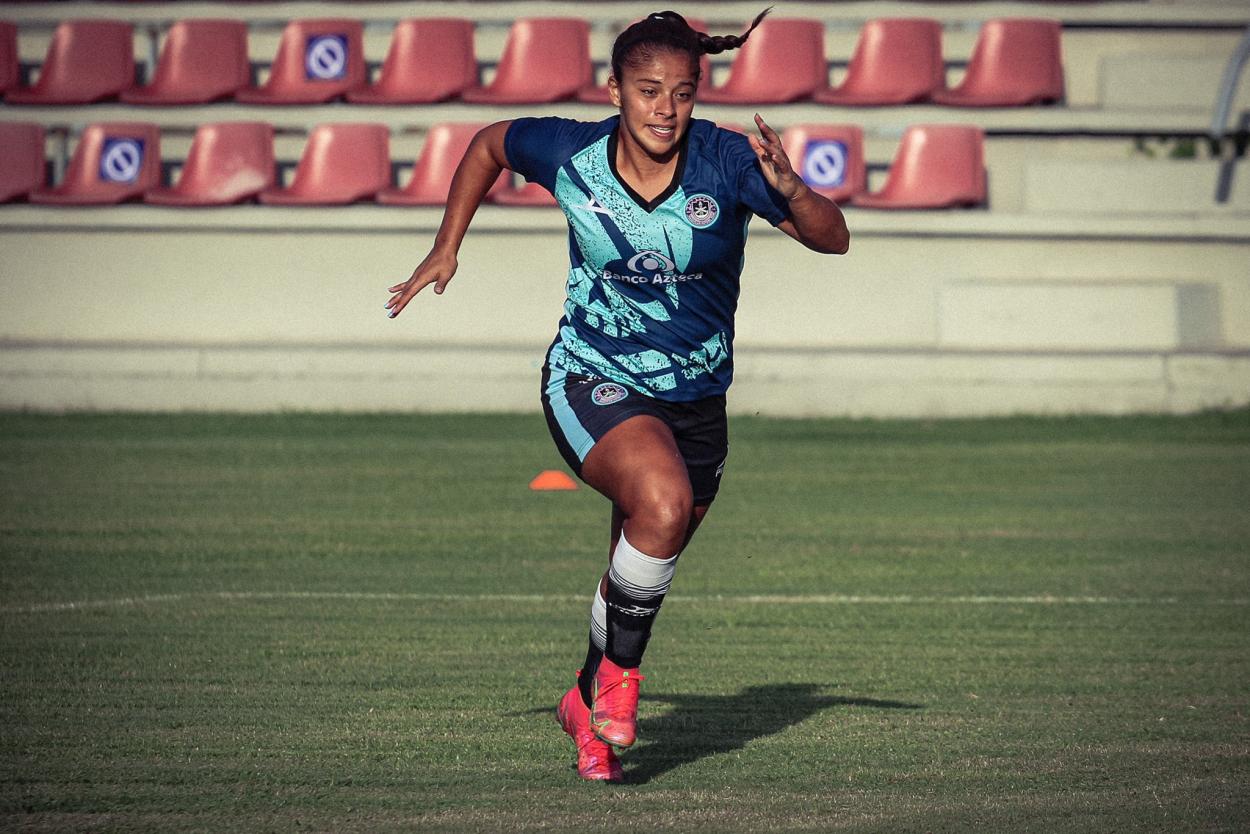 Welcome to the broadcast of the Mazatlan vs Rayadas match corresponding to match day 5 of the Apertura 2021 Liga MX Femenil tournament.

A match where we would expect a victory for the visitors, but we have yet to see what Mazatlan can do tonight.

In a few moments we'll bring you all the stats and the best minute-by-minute coverage of this Liga MX women's matchday 5.

The TV broadcast will be only on TV Pacifico channel for Mexico.

If you want to follow the match LIVE on the Internet, VAVEL USA is your best option.

Unfortunately, the local team has not had players that can rescue the team either on offense or defense, however, one player that always tries to make a difference is Belkis Karely Escalante.

This player is originally from Mazatlan and is one of the players who most feels the colors of this institution, she has tried to contribute to the game from the midfield without success but will continue to try until she gets the long-awaited goal that her team is waiting for.

Christina Burkenroad is an American forward who has established herself as an undisputed starter in Rayadas' offense.
She has an outstanding quality when going forward and has scored important goals for Monterrey since her arrival in the Clausura 2020 tournament.
Mazatlan's defense will have to be very careful with her so that she does not score against them in tonight's match. 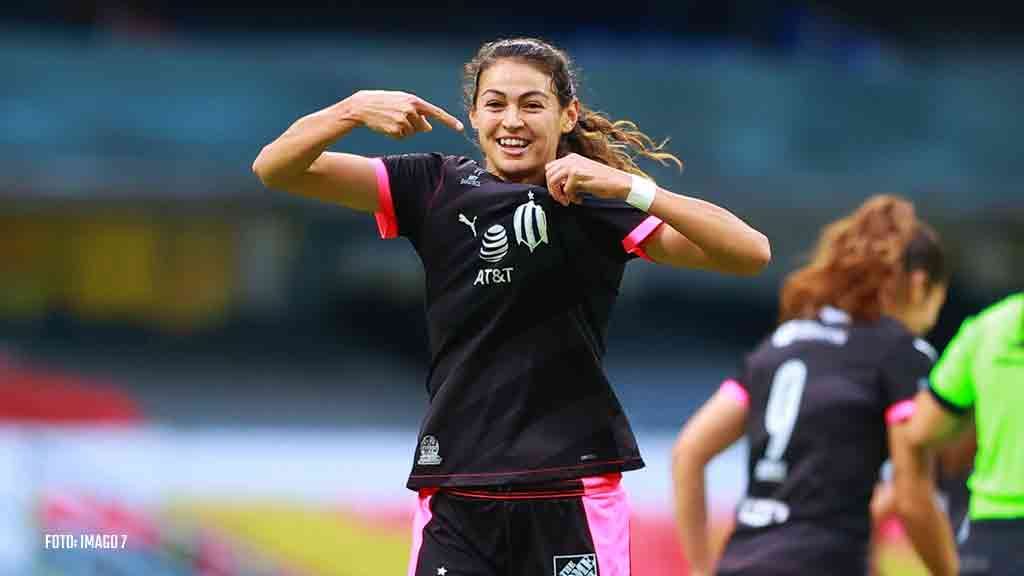 Rayadas with a great tournament

The Monterrey team has managed to position itself in third place in the overall standings with 12 points.

They achieved this after beating Puebla 2-0 the previous day with goals by Christina Marie Burkenroad and an unfortunate own goal by Samara Berenice Alcalá.

In recent tournaments they have been close to the championship, but Tigres has beaten them in the final stages. Will this be the good one for Rayadas?

Not only have the hosts failed to record a win or a draw this season, they have also been unable to generate a single goal in the competition.

They have the lowest numbers in the women's MX league and have conceded a total of 11 goals in four games, so if they continue like this they could be out of the season in the next three or four games.

In contrast, Tigres, who dominate the top of the table, have won four matches and a total goal difference of 15 goals.

The match will be played at the Kraken stadium

The Mazatlan vs Rayadas match will be played at the Mazatlan stadium in Mazatlan Sinaloa, Mexico with a capacity of 25,000 people.

Also known as Kraken Stadium, it is a stadium of the first division of Mexican soccer and was inaugurated on July 27, 2020.
Currently, being used only 20,195 seats, it is the home of Mazatlan FC, which plays in the First Division and Mazatlan Femenil de Mexico from the Apertura 2020 Tournament.

An extremely uneven match in the Mexican women's league, where the Rayadas are at the top of the general table, in third place with 10 points out of a possible 12.

On the other hand, the Mazatlán team is in last place and has not yet been able to score any points, so they are hoping for at least a draw at home on this fifth matchday to get them out of this terrible streak.