It's over! Juárez fails to score the winner, despite playing with an extra player.
12:03 AMa month ago

Flavio Santos' shot, but before anything happens, the referee signals a foul by the home team.
11:59 PMa month ago

With this great goal, Lucas Rodríguez opened the scoring.

Delayed ball from Xolos inside Gonzalez's area, but the goalkeeper ends up keeping the ball.
11:49 PMa month ago

Martín Galván's dangerous cross is received by Flavio Santos, but he turns the ball to Orozco.
11:44 PMa month ago

Fernández controlled the ball well, but ended up fouling Angulo.
11:42 PMa month ago

Olivera's cross and Gabriel Fernandez's header, but he fails to hit it with the right force and Orozco keeps the ball.
11:35 PMa month ago

He's leaving! Yonathan Rak receives a second yellow card after a foul on Galván and ends up leaving the match.
11:30 PMa month ago

Uff! Fernandez's cross for Castillo, but the ball goes wide.
11:28 PMa month ago

Ortíz's cross, but the Xolos defense attentively blocks the danger.
11:22 PMa month ago

The second half at the Olímpico Benito Juárez is already underway, the home team will be looking for their first victory.
10:59 PMa month ago

The first half ended with a goal in stoppage time after a penalty was awarded to the home side.
10:57 PMa month ago

Juarez goal! Gabriel Fernandez ties the game for the home side
10:56 PMa month ago

Penalty! The referee awards a penalty after a foul by Rak on Gabriel Fernandez.
10:55 PMa month ago

Excellent coverage by the local team that ends up taking the ball away from Manotas.
10:50 PMa month ago

Great play by Castillo, who got in between several defenders, but in the end he failed to send the cross and missed a clear chance.
10:44 PMa month ago

Fernandez slipped and the Xolos defender ends up clearing the ball.
10:41 PMa month ago

After the goal, the teams did not generate much in the opponent's areas.
10:32 PMa month ago

After Olivera shoved Rak, the players started to push each other, but the incident didn't escalate.
10:28 PMa month ago

The first few minutes were very tight with many fouls from both teams.
10:22 PMa month ago

Víctor Velázquez's shot, but the ball goes wide of the goal.
10:16 PMa month ago

Goal, Xolos goal! Lucas Rodríguez sends a shot from outside the area and scores a great goal.
10:09 PMa month ago

The match kicks off in Ciudad Juárez, both teams need to win
10:03 PMa month ago

These teams have only met on three occasions. The matches have been quite close, with one win each side and one draw, with four goals for the home side and two for Xolos.
9:32 PMa month ago

It has a history

Fabián Castillo has previously played with Xolos de Tijuana on two occasions, and now he will face his former team in an attempt to beat them.
9:28 PMa month ago

They are coming in!

The fans of both teams are already arriving at the stadium, ready to watch the match, prior to this game, the stadium was sanitized.
9:26 PMa month ago

On this day, Jonathan Orozco celebrates 16 years of having made his debut in the maximum circuit and will seek to celebrate it with a victory.
9:21 PMa month ago

The Bravos' home is ready to receive all the fans tonight. The team is looking for the correct protocol to be followed in order to be in a safe environment.
9:16 PMa month ago

In a few moments we will share with you the FC Juarez vs Xolos live starting lineups, as well as the latest information from the Estadio Olimpico Benito Juarez. Don't miss any details of the match with VAVEL's minute-by-minute live online coverage.
9:11 PMa month ago

How to watch FC Juarez vs Xolos Tijuana Live Stream on TV and Online?

If you want to watch the game FC Juarez vs Xolos Tijuana live on TV, your options is: TUDN.

Vladimir Loroña spoke prior to the match against Juárez: "The team knows that we need to win, that we all need to get out of this bad streak together, I believe that in these circumstances is when the team is most motivated".

"The upcoming matches are important, especially the Juárez match, which we know is a direct match and we have to get those three points from the away game".

Ricardo Ferretti, spoke about the situation of some players as well as this duel: "The situation of certain players (Rolan and Intriago) is still not 100% defined, I don't like to be talking because then you say yes and when things are not resolved we look bad".

"As for these players (Rolan and Intriago), they are on an administratively favorable plan so that they can belong to the institution but it is still not 100%".

"I prefer to hold back a little bit and not take for granted, the experience I have, I first wait until I have 100% reality to be able to comment something with you".

"We have improved a lot with respect to the game against Atlas. Things are going well, once we have a full squad, things will go much better".

Xolos is coming into this match without a single unit in this start of the Apertura 2021, their last match was against Toluca; however, the story was identical against Tigres and León. Robert Siboldi has yet to find his ideal eleven to come out of the matches with a win, so this match will be an interesting test for the team from the border. 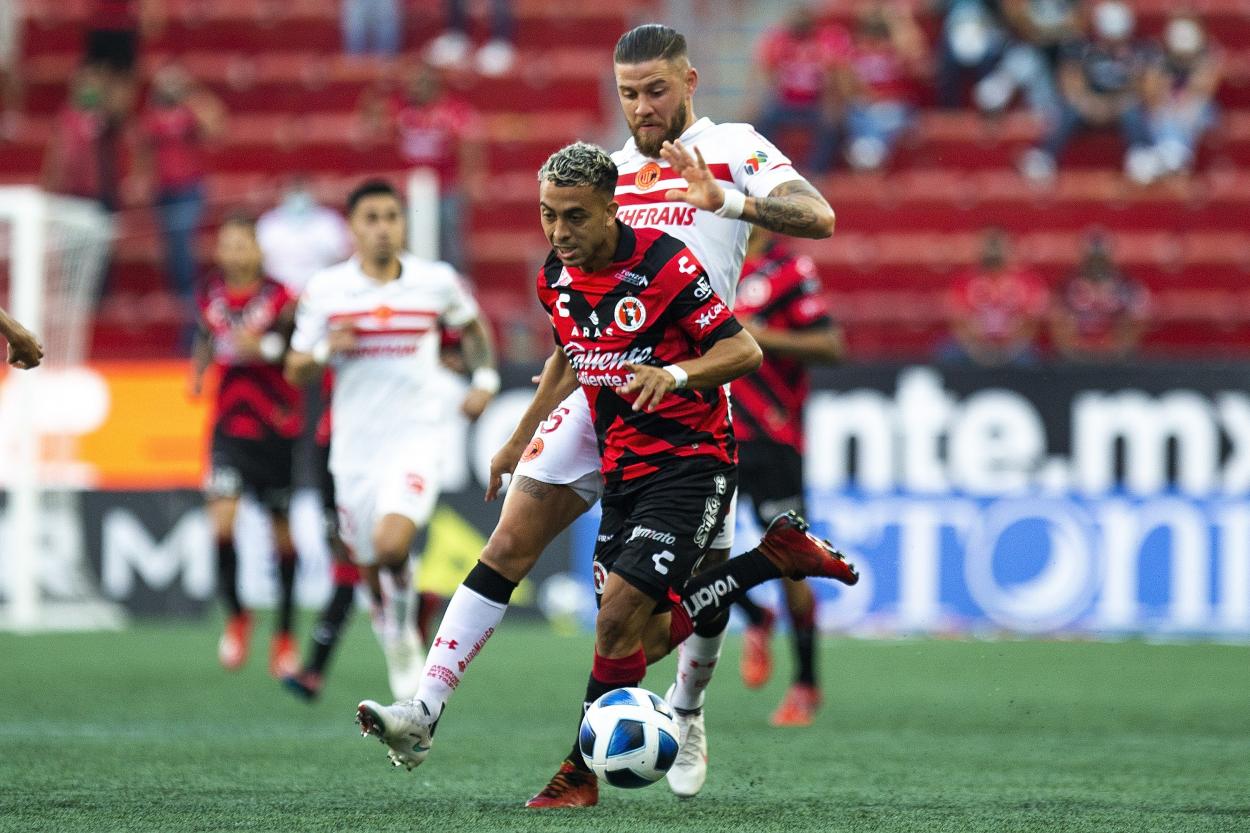 The Bravos of Juárez come into this match with two defeats and a draw as the balance of their first matches in this Apertura 2021. Under Ferretti's leadership, Juárez will be looking for three points from three in this match with their fans. 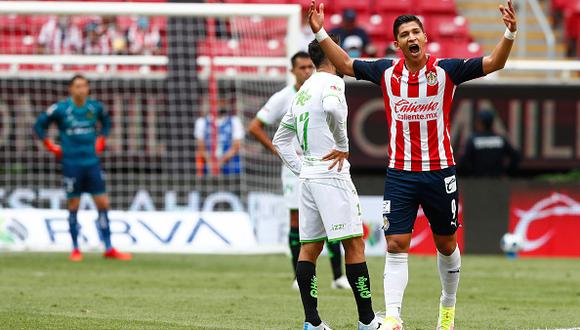 The Estadio Olímpico Benito Juárez will have a percentage of its full capacity, which consists of 19,703 people. It will not be the full capacity of the stadium, but it will help to support the teams in this match. 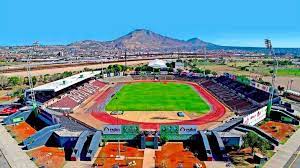