Thank you for following the Pumas vs Querétaro game for Liga MX matchday 4.
8:05 PMa month ago

Still without a win

The Pumas are still without a win this season and once again were held to a draw against Querétaro in C.U.
8:04 PMa month ago

The Gallos were saved by a save by Aguerre and then the defensive cover inside the six-yard box.
7:56 PMa month ago

Torres' shot from half distance went wide.
7:56 PMa month ago

Garcia pecks the ball and sends it straight over the crossbar.

The referee then shows Fabio Álvarez a red card.

Dinenno is encouraged with a mid-range shot that went just wide of the goal.
7:43 PMa month ago

Perg heads a corner kick over the top of the goal.

Álvarez and García came on

Saucedo and Batocchio are substituted.

In: González and Madrigal

Kevin Ramirez's cross went all the way across the box but could not be met by any of his teammates.

Militao is then cautioned.

Cabrera and Torres come off

On two occasions Julio González saved his goal in a timely manner.
7:22 PMa month ago

Querétaro had scored a great goal through Ramírez, but it was ruled offside.
7:16 PMa month ago

Kevin Ramirez's flick right to Gonzalez's spot, although there was an offside beforehand.
7:15 PMa month ago

Saucedo's shot goes just over the top of the goal.
7:14 PMa month ago

Sosa's header into the hands of González.
7:12 PMa month ago

Doldán was unintentionally stomped on and was put in a bandage.
7:09 PMa month ago

The second half begins between Pumas and Querétaro.
6:51 PMa month ago

Sosa's header misses the target inside the box and hits the post.
6:43 PMa month ago

Saucedo with the cutback and takes the shot that hits the base of the post.
6:41 PMa month ago

The penalty that was not sanctioned

Nicolás Freire is fouled and cautioned.
6:37 PMa month ago

Corozo with a shot from half distance that Aguerre saves.
6:35 PMa month ago

Kevin Ramirez's shot was saved by Julio Gonzalez and blocked by the side.
6:34 PMa month ago

The VAR and the referee changed the decision and indicated that there was no penalty, but that there was a foul just outside the area.
6:29 PMa month ago

Kevin Ramirez was fouled and the referee awarded a penalty kick.
6:26 PMa month ago

Good combination inside the box that Mozo fails to hit because of a defensive sweep.
6:20 PMa month ago

Dinenno's half turn hits the defender and reaches the goalkeeper without any problems.
6:18 PMa month ago

Mozo with the service that reaches Aguerre's hands.
6:15 PMa month ago

Nico Sosa's header goes over the top of the goal.
6:14 PMa month ago

Corozo was looking for a service that was controlled by Aguerre at the back.
6:05 PMa month ago

Dinenno with a shot from half distance that goes over the goal. The ball passes close.
6:02 PMa month ago

The match kicks off at the Estadio Olímpico Universitario.
6:00 PMa month ago

Liga MX protocol for the game between Pumas and Querétaro takes place.
5:56 PMa month ago

We are minutes away from kickoff of the match between UNAM Pumas and Queretaro Gallos.
5:50 PMa month ago

The Roosters invite a different person for each game to be their CM and now it is the turn of Victor Chantes.

The Pumas are already on the field at the Olímpico Universitario to face the fourth match of the Apertura 2021.

Pablo Barrera did not hide his happiness at facing Pumas, the team he loves, but indicated that today he is looking after Querétaro's interests.

"I'm happy, it will always be something special to face Pumas, a team that has given me everything, but today I'm with Querétaro and we have to win the match no matter what and get the three points".

Why is it being played on Saturday?

Pumas will not play at home on its traditional Sunday midday schedule due to the fact that this week there will be a double date and both teams will have more time to face their next game.
5:12 PMa month ago

After a difficult start to the league season, UNAM Pumas regained some confidence last Wednesday with a 1-1 draw against NYCFC and then eliminated them on penalties.
5:07 PMa month ago

Do not miss a detail of the match with the live updates and commentaries of VAVEL. Follow along with us all the details, commentaries, analysis and lineups for this Pumas vs Queretaro match.
4:57 PMa month ago

What time is Pumas vs Queretaro match for Liga MX?

This is the start time of the game Pumas vs Queretaro of 14th August in several countries:

The Gallos have the advantage in the last five matches on any field with a balance of three wins and two defeats; their most recent victory in the capital took place in the Apertura 2018 when they won by the minimum difference with a goal by Marcel Ruiz.
4:47 PMa month ago

The charrúa Kevin Ramírez is the most unbalanced player and if the Gallos are looking to get a good result, the midfielder must have constant contact with the ball for a greater volume of play in the final meters. 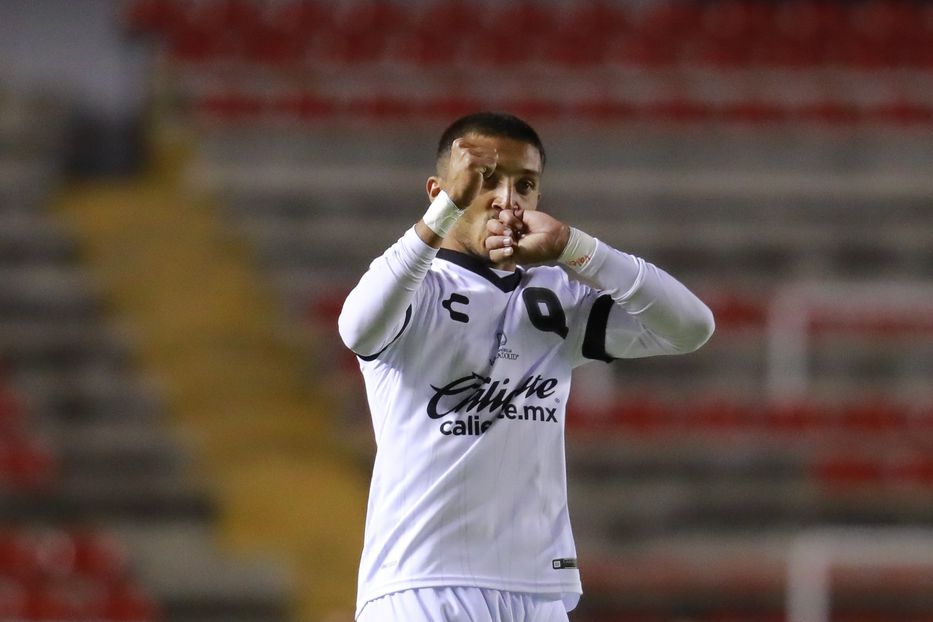 Sebastián Saucedo has been the only player of the club that has managed to score a goal and he did it with a great goal last week, although it was of little use to avoid defeat; his good technique means that his mid-range shots could be the key weapon for this game. 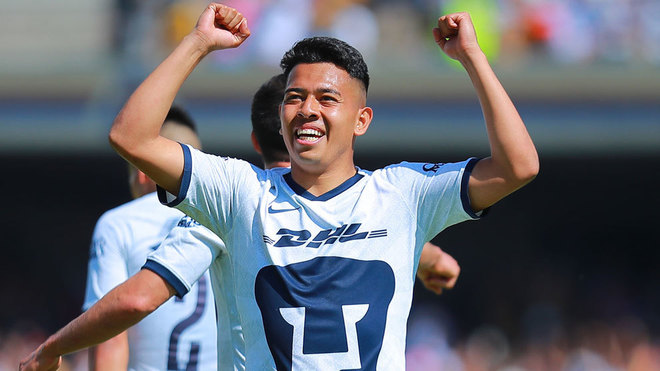 The Gallos under Héctor Altamirano have not been able to win since last season as visitors and this Saturday presents them with an unbeatable opportunity to do so, remembering that they have not won in the tournament either and are coming off a 1-0 loss to León.
4:22 PMa month ago

The Pumas need to take advantage of this double home game and the fact that next weekend they will be playing at home again, to try to score points, although they will have to work on their offensive generation, which has been very poor so far; last Sunday they lost 3-1 against Atlético de San Luis.
4:17 PMa month ago

The Pumas vs Queretaro match will be played at the Olympic Stadium, in Mexico City, Mexico. The kick-off is scheduled at 6 pm ET.
4:12 PMa month ago

Welcome to VAVEL.com’s LIVE coverage of the 2021 Liga MX: Pumas vs Queretaro!