The game is over. León with a big lead achieves victory.
10:37 PMa month ago

Goal of the fierce beast! Gigliotti at close range with a shot from the left side to the top left corner. Assisted by Osvaldo Rodríguez with a cross following a cross.
10:21 PMa month ago

Nicolás Díaz is shown the yellow card for a bad foul.
10:20 PMa month ago

Goal by Víctor Dávila! In tiki-taka, the León team scored the second goal of the match.
10:11 PMa month ago

What a great number of shots missed by León! They are on Mazatlan's doorstep trying to increase the lead.
10:02 PMa month ago

Andres Mosquera right footed shot from outside the box is high and wide to the right. Assisted by Santiago Colombatto.
9:58 PMa month ago

Elías Hernández right footed shot from the right side of the box is saved in the bottom right corner. Assisted by Víctor Dávila with a through ball.
9:50 PMa month ago

All set for the second half!

León will be looking to increase the lead on the pitch.
9:35 PMa month ago

The first half is over! León was the one who was proposing on the field and they were rewarded in the last minutes of the match.
9:28 PMa month ago

Goal of the Lion! The nets are broken, the locals score the first of the game. Ángel Mena scores a beautiful goal with a great temperament on the field.
9:26 PMa month ago

Tremendous defense by Mazatlan! The cannonballers are saved by a great offensive play by Leon.
9:21 PMa month ago

Vikonis is already saving Mazatlan. The home team tried to score with a dove shot, but the ball didn't go in.
9:18 PMa month ago

Cota saves a shot from Romo, but the León goalkeeper is alert to the attack.
9:12 PMa month ago

La Fiera dominates the field at Estadio León. The home team is close to scoring and tries to run the ball despite the fact that the home team is not favored by home field advantage.
9:07 PMa month ago

Due to weather conditions. The start of the game is being delayed.

Holan: "I have a team with intelligent players. They know that this is very good for the team's motivation, but on Saturday we have a game; now we have to focus on Mazatlán and think that they are tough at home.

Ormeño will not be present

León will not be able to count on the presence of Santiago Ormeño, who has been suffering from back problems, according to the Emeralds' coach.

This is what the León Stadium field looks like after being affected by today's rains in León.

This is how the beast arrived

León has been at the Nou Camp for a while now 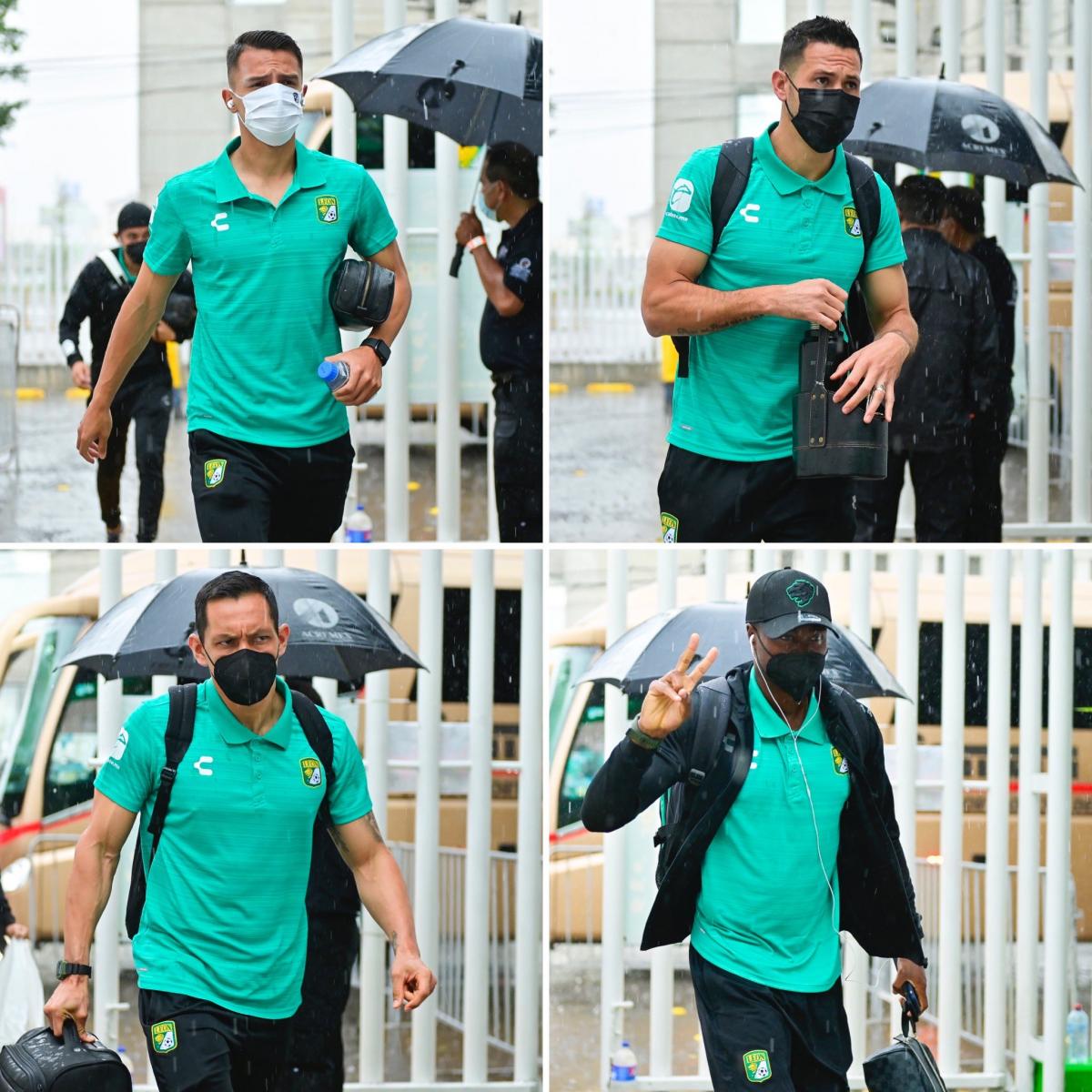 Mazatlán defeated León 4-3 at the Kraken in the Bajío's first away game in the Pearl of the Pacific. In the first duel between the two, the fierce beasts won the match at the Nou Camp Stadium.
8:32 PMa month ago

This is how Mazatlán arrived at León Stadium.

Going for a three-point win 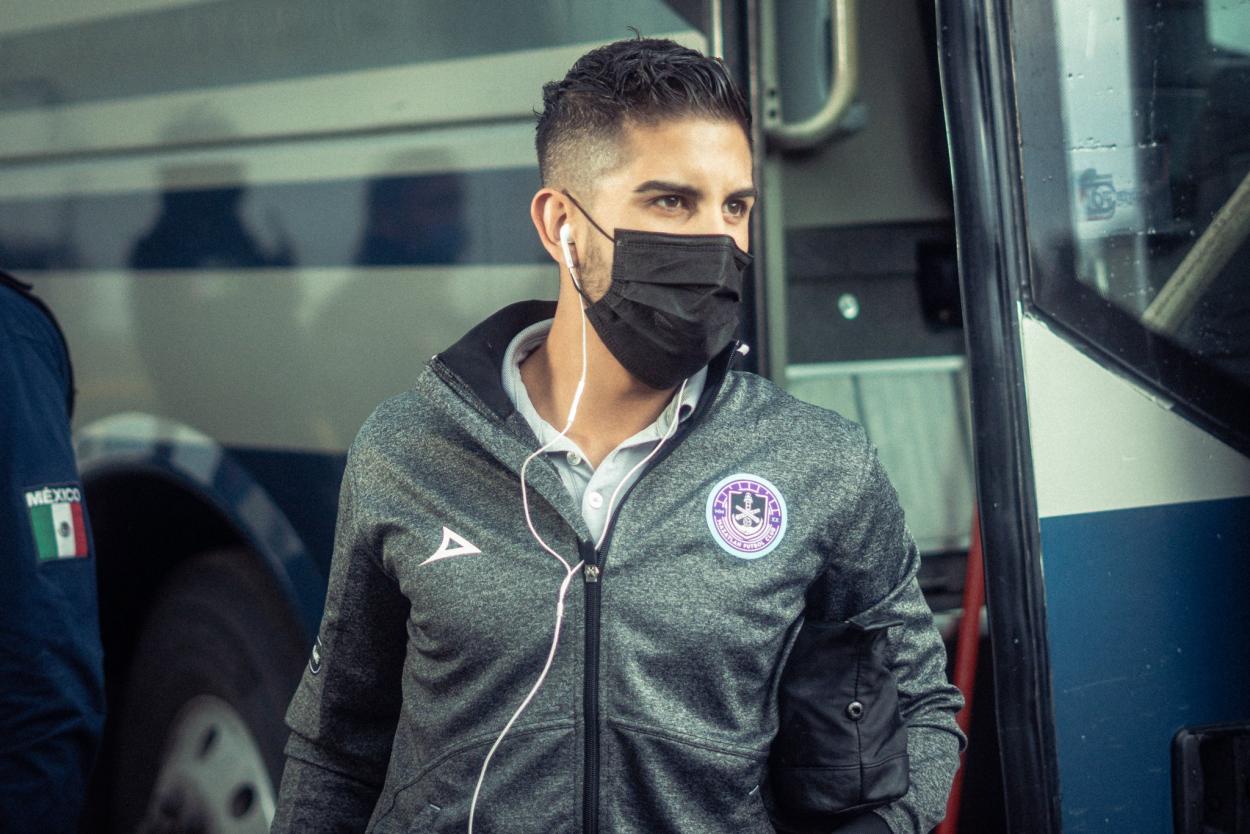 In the U-20 category, Leon defeated Mazatlan by the minimum difference, while the U-17 team tied 1-1.
8:22 PMa month ago

Do not miss a detail of the match with the live updates and commentaries of VAVEL. Follow along with us all the details, commentaries, analysis and lineups for this Leon vs Mazatlan match.

What time is Leon vs Mazatlan match for Liga MX?

This is the start time of the game Leon vs Mazatlan of 14th August in several countries:

On the feline side, the goal scorer, Angel Mena, knows that with his fans in front of him, he has to solve the scoring opportunities. La Fiera's goals are largely scored under his feet and he will be looking to score his share of the game's goals. 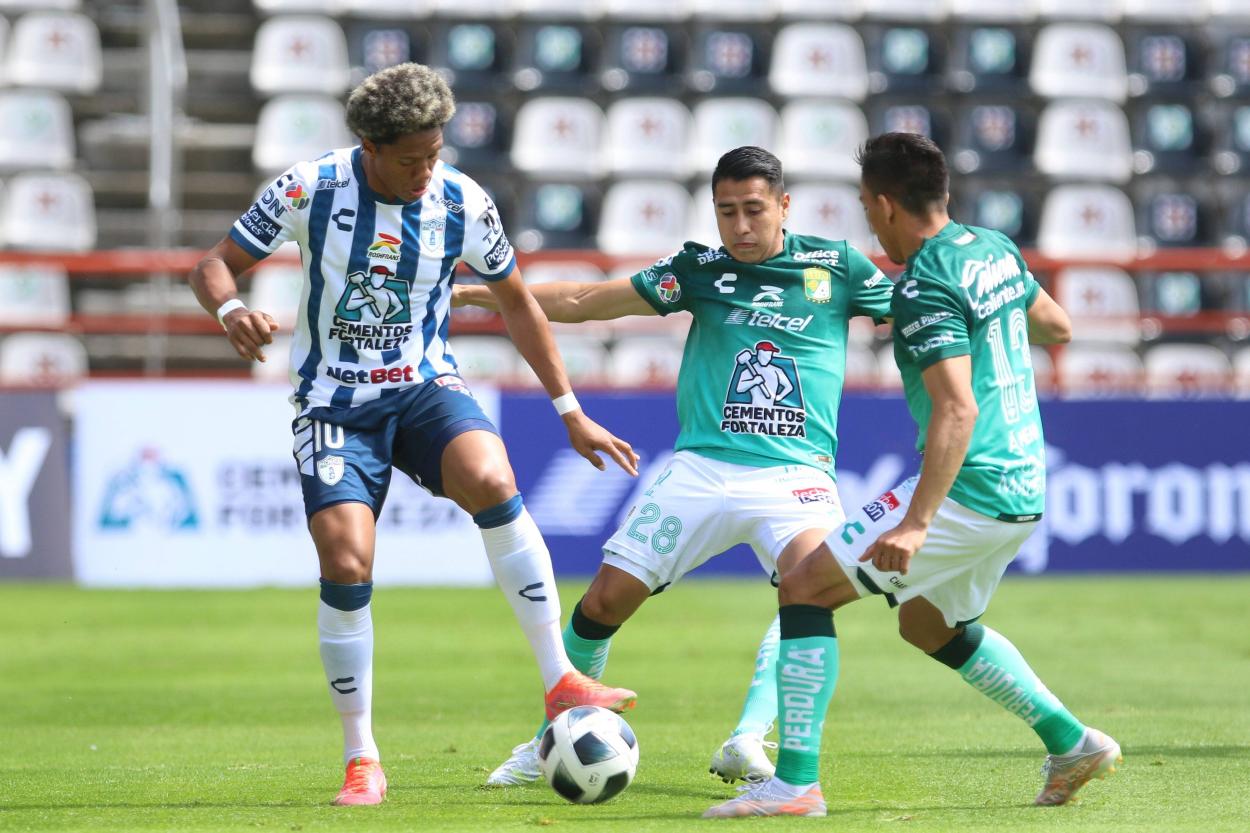 To win, the Mazatlán team must rely on its defense and its first man will be fundamental. The Pirates' goalkeeper, Nicolas Vikonis, is ready for any attack that the home team's dangerous offense may want to make. 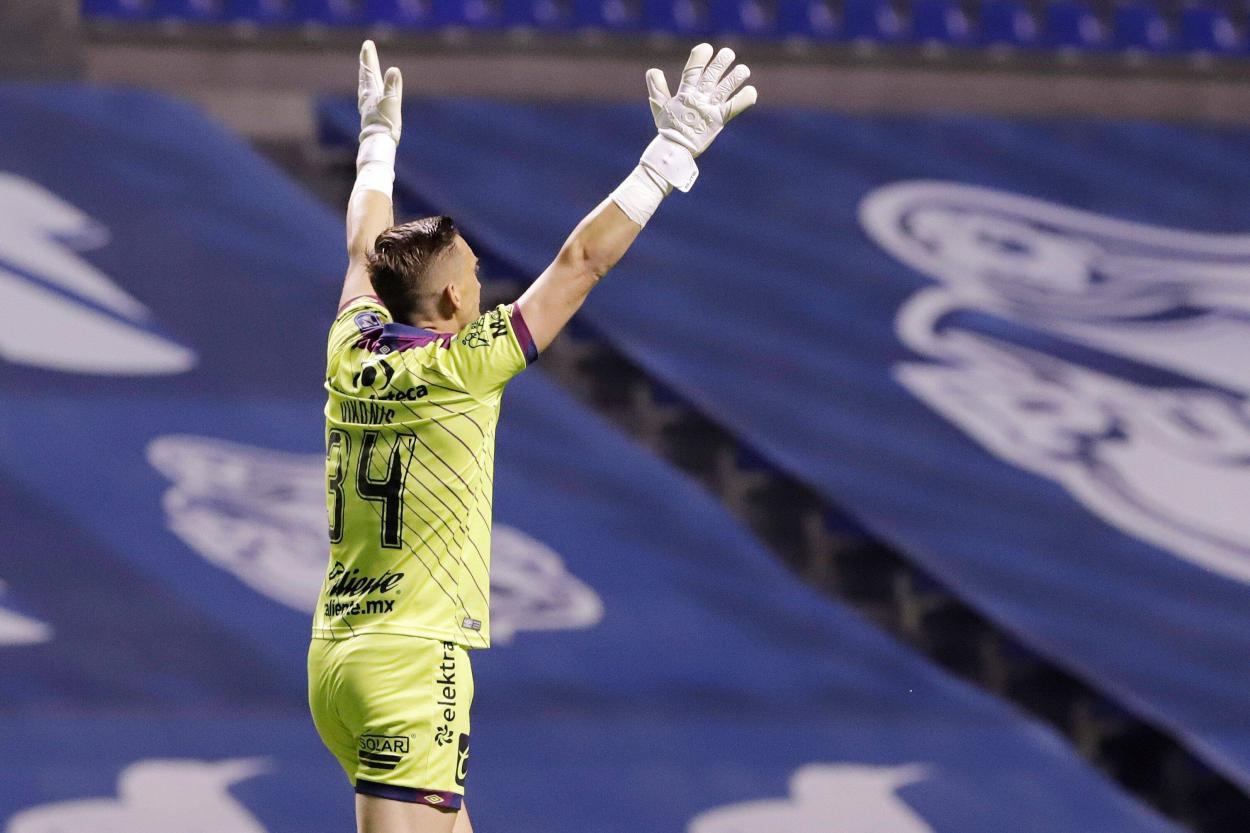 In case of winning, the team from the Perla del Pacifico would have 10 points, for that they have to face a fierce beast that will not let them reach the goal. Mazatlan have two wins and a tie in their current Apertura 2021 history and in their last away game they defeated the current champion at the Estadio Azteca. 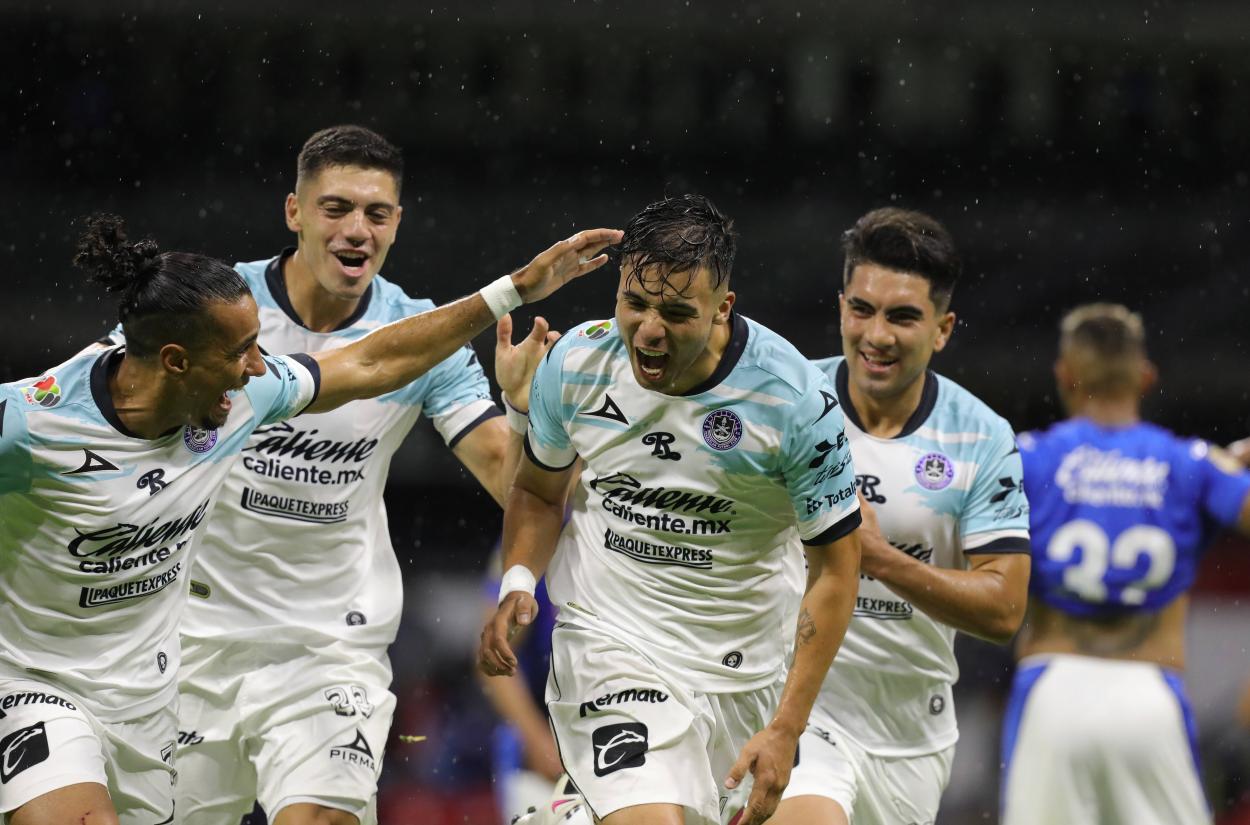 Lion: For keeping up the roar

For this match, Leon will be in 6th place in the tournament with the same number of points, the result of two wins and a draw. In their last home game, they won 2-1 against Tijuana, while their last game was a midweek victory over Sporting in the quarterfinals of the Leagues Cup, in which they won 6-1. 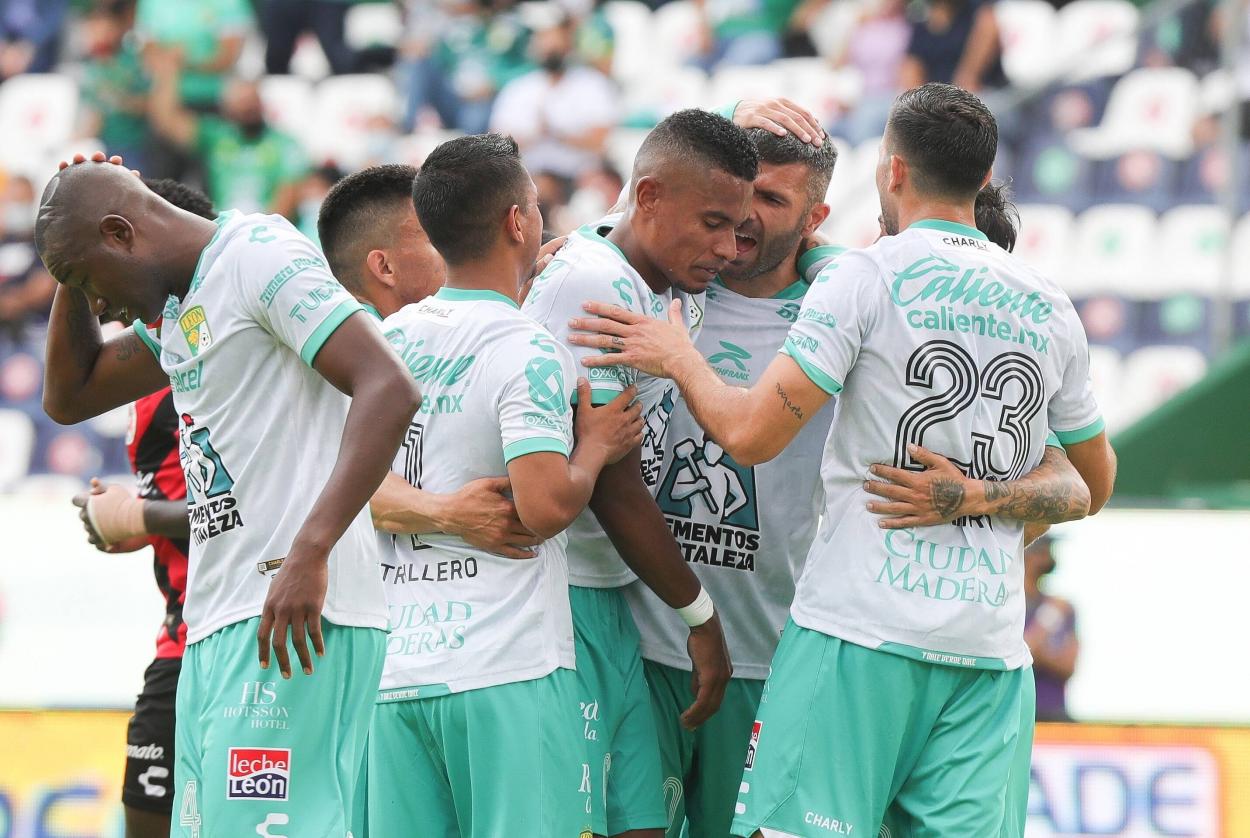 A great offensive duel is expected on the field of the Nou Camp Stadium, as both teams know that if they generate the three points, the light would be on in the first part of the regular tournament. A good attendance is expected for the match, despite the fact that it is not the usual time for the fans of the Bajío Esmeralda.

The Leon vs Mazatlan match will be played at the Nou Camp Stadium, in Leon, Mexico. The kick-off is scheduled at 8 pm ET. 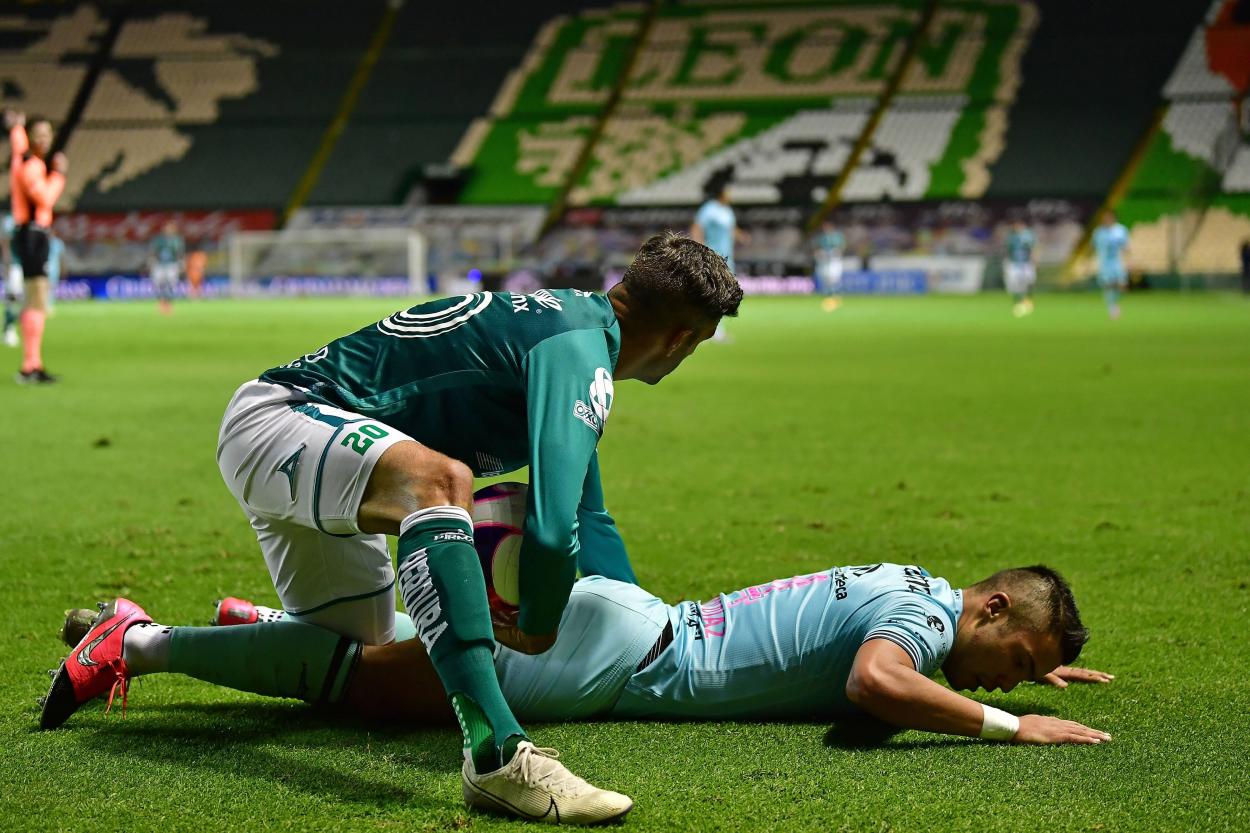 Welcome to VAVEL.com’s LIVE coverage of the 2021 Liga MX: Leon vs Mazatlan!