This was the goal that tied the match, an own goal by Jesús Pineda.
10:11 PMa month ago

It's over! The match ends with a draw at the Marte R. Gómez stadium.
10:03 PMa month ago

Good intervention by Junco, who steals the ball from Baltazar, who was already on his way to the Correcaminos goal.
10:01 PMa month ago

Goal, goal, goal for Leones Negros! Self-goal by Pineda! Baltazar shoots at goal and Pineda ends up deflecting the ball into his own net.
9:58 PMa month ago

Baltazar's shot is too weak and Pozos keeps the ball.
9:55 PMa month ago

Ceballos gets a shot off inside the area, but fails to direct the ball.
9:50 PMa month ago

Changes in both teams. For Correcaminos, Rodolfo Salinas and Jesús García are substituted for Armando Chávez and Carlos Lugo. For Leones Negros, Edson Jaramillo comes off and Bryan Flores comes on.
9:39 PMa month ago

The actions are stopped and both teams rehydrate.
9:37 PMa month ago

Ceballos' service for Baltazar, but the ball is too long and he misses a good opportunity.
9:34 PMa month ago

Correcaminos goal! Arturo Sánchez appears and heads the ball into the back of the net.
9:27 PMa month ago

Goal, Leones Negros goal! Marco Granados appears inside the box and heads the ball in to tie the game.
9:24 PMa month ago

Jaramillo's long distance shot, and goalkeeper Pozos has to intervene to prevent the equalizer.
9:23 PMa month ago

César Arriaga stepped in and prevented Rentería from taking the ball inside the area and shooting at goal.
9:21 PMa month ago

Arriaga's header, but the ball goes wide of Ceballos' goal.
9:14 PMa month ago

The second half begins at the Marte R. Gómez stadium
9:14 PMa month ago

Change of Leones. Jorlian Sánchez is substituted by Miguel Guzmán.
8:57 PMa month ago

At the end of the first half, Correcaminos wins the duel by the minimum at home.
8:54 PMa month ago

Good intervention by Bellón, preventing Lugo from shooting inside the area.
8:53 PMa month ago

Carlos Lugo made an excellent defensive cut to prevent the arrival of Leones.
8:47 PMa month ago

Goal, goal, goal for Correcaminos! Arturo Sánchez takes advantage of the ball hitting the post after Costas' free kick, and shoots to score the first goal.
8:42 PMa month ago

Again! Rentería appears inside the box and sends his shot wide of the goal.
8:41 PMa month ago

Goalkeeper! A header by Rentería, but Pozos appears at the back and prevents his goal from falling.
8:40 PMa month ago

The actions continue after a few moments for the teams to hydrate.
8:33 PMa month ago

Stops actions to allow teams to rehydrate
8:27 PMa month ago

Leones close! Guzmán's shot, after Jaramillo's cross, but he fails to control well and ends up giving the ball to the goalkeeper.
8:22 PMa month ago

Quite a tight encounter with chances for both teams
8:12 PMa month ago

The match starts in Tamaulipas
8:05 PMa month ago

The last two meetings between Correcaminos and the Melenudos have ended in favor of Leones, one in November 2021, with a score of 3-1 and the other 2-0 in February of this year.
7:32 PMa month ago

In the previous duels between these two teams, Leones Negros have eight wins over Correcaminos, while the locals have won six games in which they have come away with three points.
7:15 PMa month ago

The Tamaulipas facility was sanitized prior to the game to ensure that everything was in order.
7:10 PMa month ago

In a few moments we will share with you the starting lineups for Correcaminos vs Leones Negros live, as well as the latest information from the Estadio Marte R. Gómez. Don't miss any details of the match with VAVEL's minute-by-minute live online coverage.
7:05 PMa month ago

How to watch Correcaminos vs Leones Negros Live Stream on TV and Online?

If you want to watch the game Correcaminos vs Leones Negros live on TV, your options is: ESPN.

Romario Hernández, captain of the Melenudos, spoke prior to the match: 'As we commented before the start of the tournament, the team we have is very good with the reinforcements; but the team needs time to find itself on the field, to know what to do and how to play, sometimes it is difficult to make people understand that it is a process and the team is working well. We are adding up every game, these are some of the strongest teams in the league. We had to start like this and there is no excuse; let them be calm and know that we are working, there will not always be bad results, we have been working well as the games go by and the team will gain experience to find ourselves in the game and in the results.

We started on two very difficult fields, we are a team with several new players and it has been difficult for us to find ourselves on the field, but the team is fine; we are very united. We knew we would face difficult opponents to start the tournament, but we have been finding ourselves on the field. I feel that tomorrow we will have a good match. What I can highlight is the unity of the group; we are very united despite the defeats and the draw. The team continues to work at 100 percent, we know that results are not always going to be bad. We have been working well and we know that we will soon get the victory'.

Leones Negros have accumulated two defeats and only one draw, placing them in the penultimate position in the general table with one point. The Melenudos' last match was in Jalisco and they tied against Dorados with zero goals.
6:45 PMa month ago

Correcaminos is coming off a narrow win over Cancún at home. This afternoon, the UAT team will be looking to keep on winning; they currently have two victories and one defeat. They are in fifth place with 7 points. It has been a long time since the Universidad Autónoma de Tamaulipas had started a tournament on the right foot. 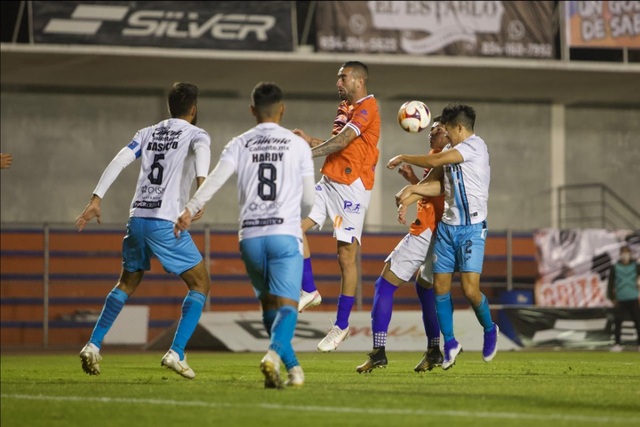 The match will be played at the Marte R. Gómez Stadium

The Correcaminos vs Leones Negros match will be played at the Marte R. Gómez stadium in Ciudad Victoria, Tamaulipas, located in Mexico with a capacity for 18,000 people. The stadium will have a capacity crowd for this match. 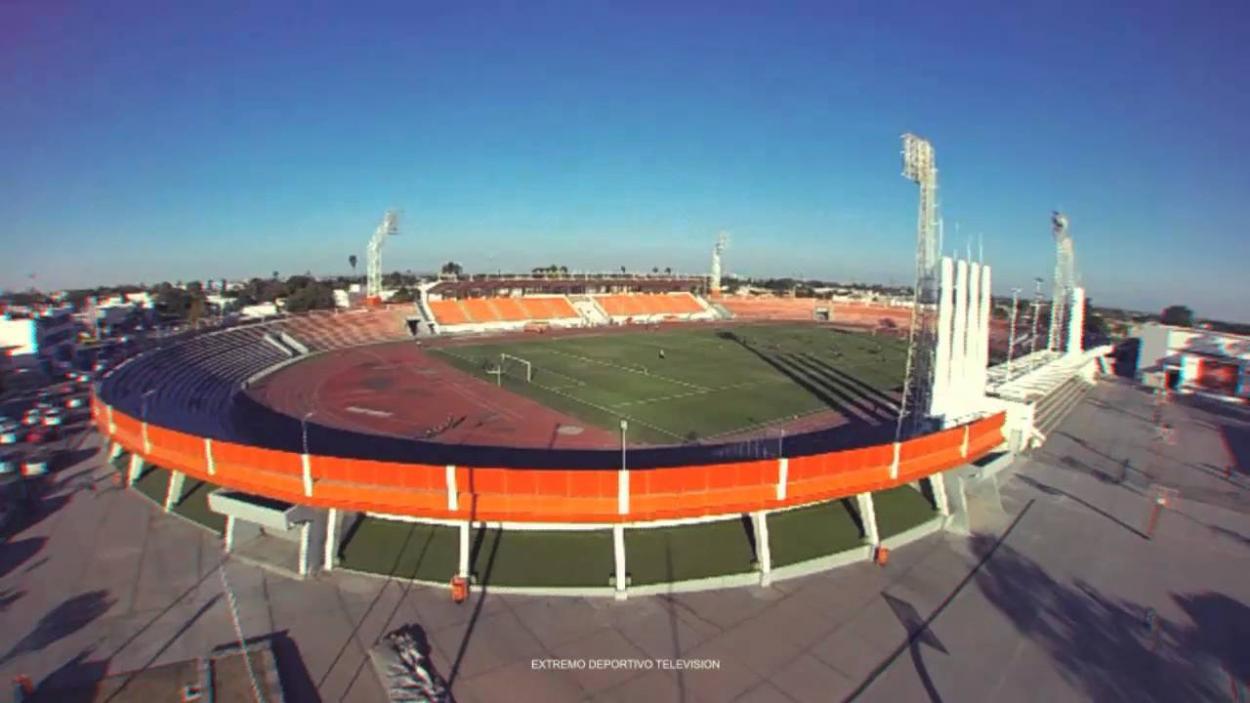