In the afternoon duel at the Jalisco Stadium, although Atlas had several opportunities, Toluca was able to balance the actions so that they could not do more, but they could not annihilate the opponent's goal either and had to split the points.
8:07 PMa month ago

The meeting is over! Atlas simply didn't want to win it at the end of the second half. They split units.
7:57 PMa month ago

Missed penalty kick by Atlas! Julio Furch wasted that they scored the penalty on a passed shot.
7:52 PMa month ago

Last change for Toluca
In Michel Estrada, Out Alexis Canelo.
7:47 PMa month ago

Troyansky missed one that went into the right side of the goal.
7:42 PMa month ago

Another one from Canelo! The ball passes very close to the right post but goes slightly wide.
7:37 PMa month ago

Last minutes of the match. Atlas does not give space to Toluca, who presses in the last sectors of the field.
7:22 PMa month ago

Castañeda came close with a right-footed shot from outside the area, but the chance went wide.
7:17 PMa month ago

Changes by Toluca
Diego and Castañeda come in, Samudio and González come out.
7:12 PMa month ago

The Jalisco stalemate continues between the two teams. 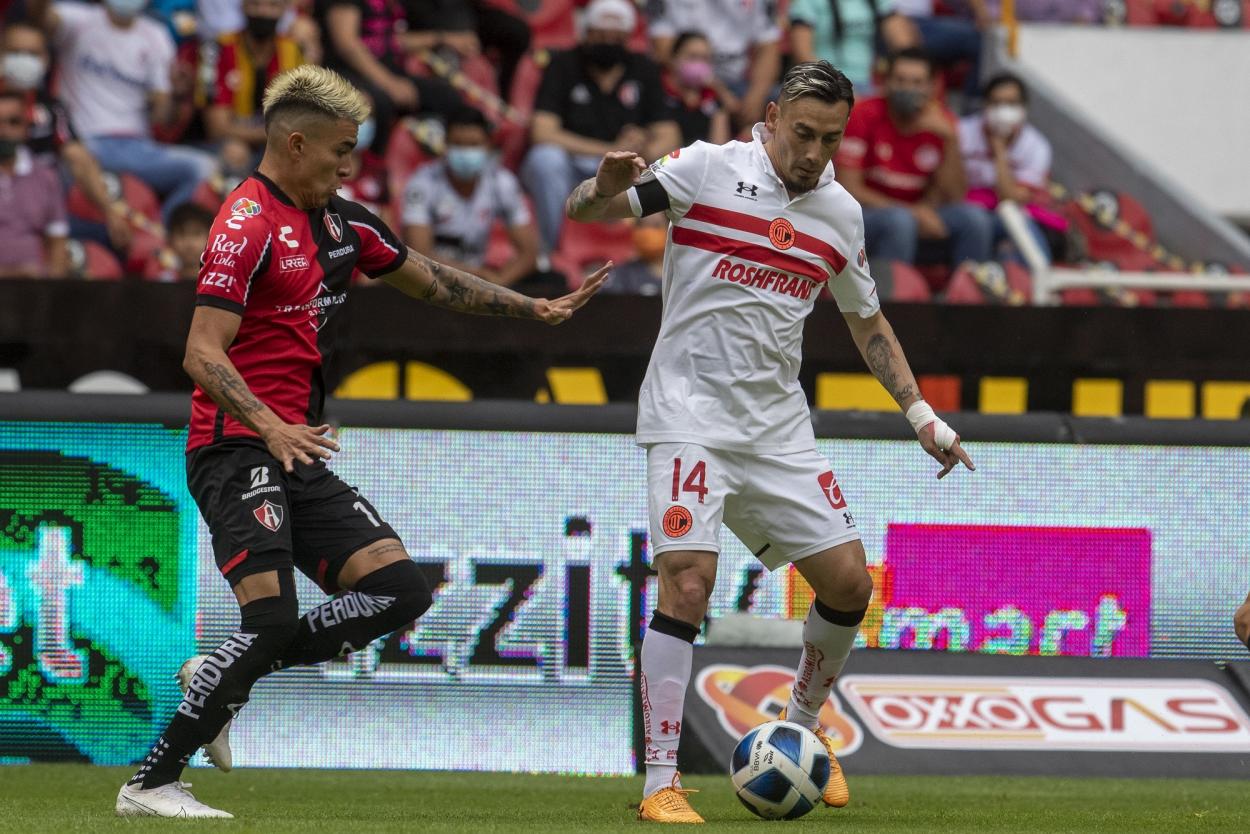 In comes Herrera and Quiñones, out comes Marioni and Reyes.

Atlas tries but finds a way in the face of Toluca's effective defensive marking.
6:47 PMa month ago

Toluca tried again through Canelo, but his shot to the center of the box was ineffective.
6:42 PMa month ago

Atlas and Toluca want to come away with the win.

Half time! Atlas and Toluca tie it scoreless.
6:32 PMa month ago

Samudio header from the center of the box is too high. Assisted by Sambueza.
6:27 PMa month ago

Yellow card for Jeremy Márquez of Atlas.
6:22 PMa month ago

Toluca started the game well but little by little Atlas improved during the match. The match is for the first one with the most accurate aim on the field.
6:17 PMa month ago

Furch header from the center of the box following a corner kick.
6:12 PMa month ago

Repeated fouls on the court due to the mobility of the ball on both sides.
6:07 PMa month ago

Caught out of place! Rocha tries a through ball for Furch, but he was caught offside.
6:02 PMa month ago

Canelo's right footed shot from outside the box misses to the left.
5:52 PMa month ago

Atlas and Toluca for the three points in dispute.
5:47 PMa month ago

They haven't tied in five years

Atlas and Toluca have not played at the Jalisco stadium since July 17, 2016, when they played to a 1-1 draw on the first matchday of the 2016 Apertura. Since then, Los Diablos have three wins and Los Rojinegros have two victories.

The devil is loose in Jalisco

This is how Hernán Cristante's team warms up.

Atlas is already warming up on the Jalisco Stadium

This is how they are preparing for this afternoon's match.

From the Jalisco Stadium

This is what the atmosphere looks like around the Jalisco Stadium. Today, Atlas is looking to return to winning ways. 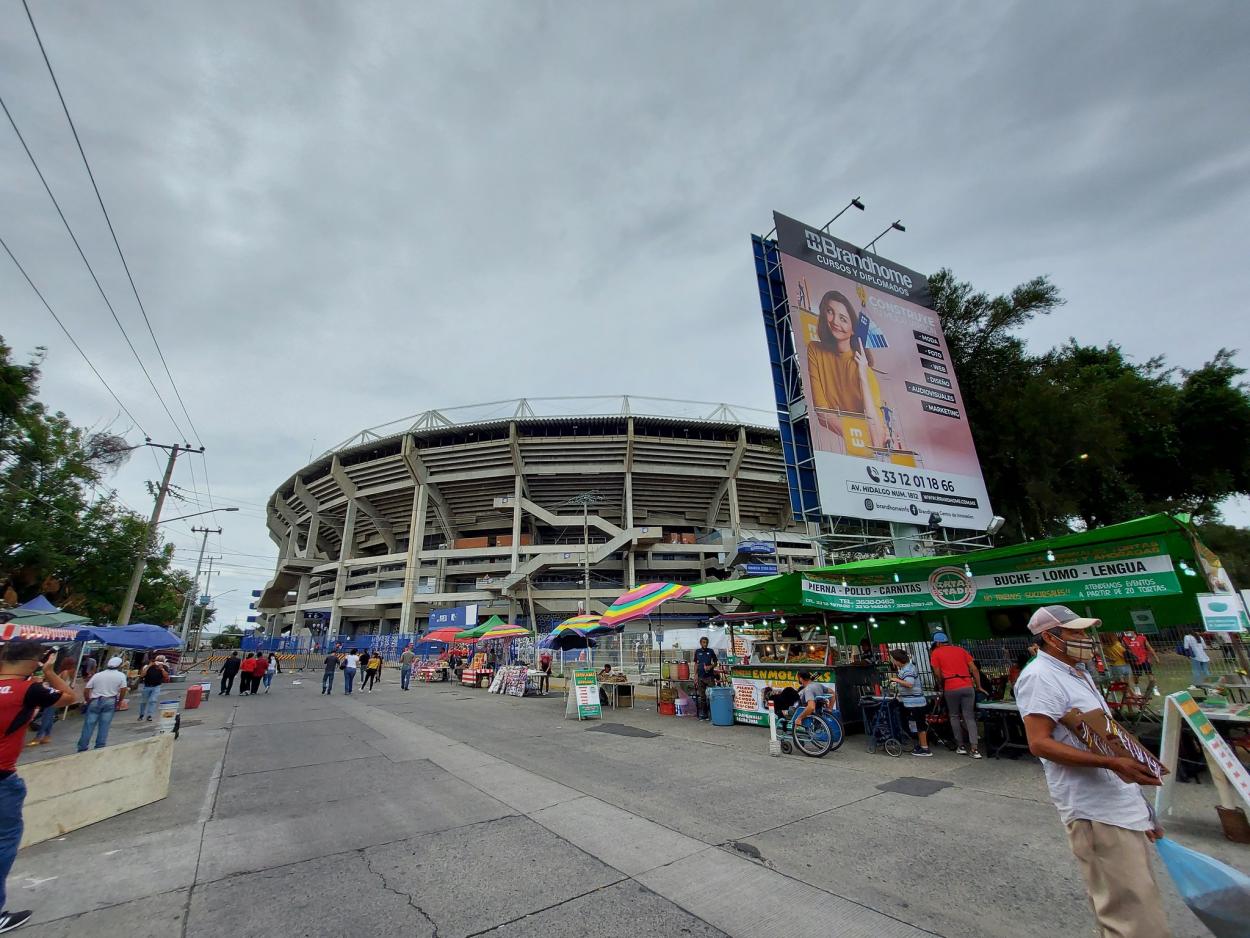 Atlas at home against Toluca

In the last 19 meetings with Atlas FC playing at home, Atlas FC has won 5 times and drawn on 6 occasions, while Toluca has won on 8 occasions. The difference is 19-15 in favor of today's visitors.

Clear dominance of the devil

In the last 39 meetings, Atlas FC has won 8 times, there have been 15 draws and Deportivo Toluca has won 16 times. The goal difference is 47-32 in favor of Los Choriceros.

Do not miss a detail of the match with the live updates and commentaries of VAVEL. Follow along with us all the details, commentaries, analysis and lineups for this  Atlas vs Toluca  match.

What time is Atlas vs Toluca match for Liga MX?

This is the start time of the game Atlas vs Toluca of 21st August in several countries:

One of the men with the greatest weight in the Jalisco team is Camilo Vargas. Under the three posts, the Colombian is responsible for preventing the Colombian from scoring goals, and the experienced player will be looking to continue playing pranks, but now against the Toluca devil. 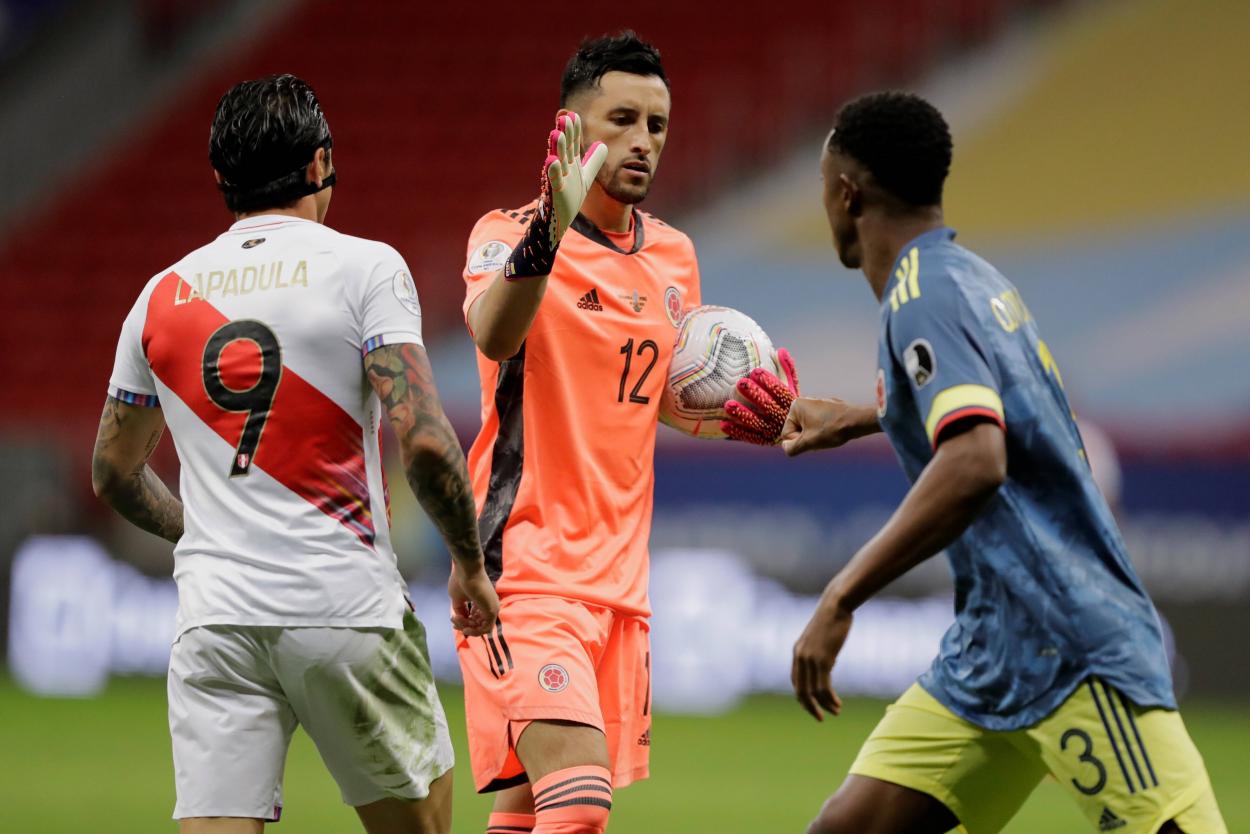 Taking advantage of the fact that the devil is on the loose, Alexis Canelo will be looking for this tournament to be productive in terms of his personal quota, which is why one of the victims he is already targeting is Atlas at the Jalisco Stadium. 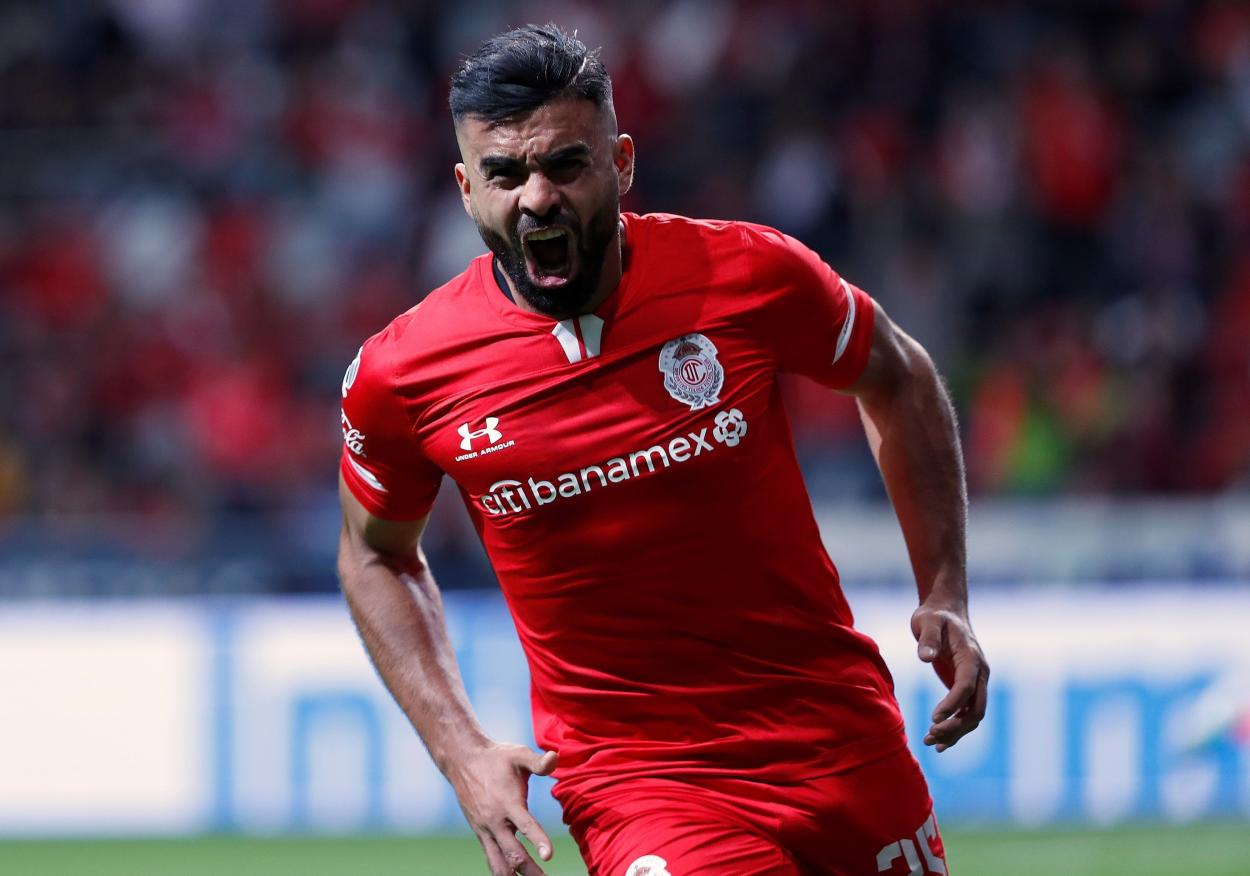 The Atlas vs Toluca match will be played at the Jalisco Stadium, in Guadalajara, Mexico. The kick-off is scheduled at 6:00 pm ET.

Welcome to VAVEL.com’s LIVE coverage of the 2021 Liga MX: Atlas vs Toluca!