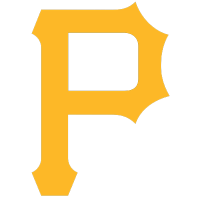 Before playing on Saturday, the Chicago Cubs and Pittsburgh Pirates had some unfinished business to tend to -- completing Friday's game. With the score tied at 3-3 in the seventh inning on Friday, umpires suspended the game when rain started to fall. The teams finished the contest Saturday before playing their regulary-scheduled game. The Pirates won 5-3 in 11 innings.

With the bases loaded and one out in the 11th, Josh Harrison lined a single to center field off Wesley Wright (L: 0-3, 2.74 ERA) to score Neil Walker (video). Pinch hitter Tony Sanchez then lofted a sacrifice fly to score Gregory Polanco to give the Pirates a two-run lead.

Reliever Mark Melancon (W: 3-4, 2.07) benefited from the Harrison single to pick up the win. John Holdzkom (S: 1) notched his first career save in just his second Major League appearance. He pitched a scoreless 11th and struck out Javier Baez to end it. Holdzkom has five strikeouts in two perfect career innings.

Pittsburgh scored one in the first on Friday to take the early 1-0 lead on a throwing error by third baseman Luis Valbuena, which allowed Harrison to score. With his team down 2-1 in the fourth, Jose Tabata doubled home Walker to tie the score. Carlos Villanueva replaced Wada later in the inning and allowed an RBI double to Harrison, scoring Tabata, to give the Pirates a 3-2 lead.

The Cubs got their first two runs in the botton of the third on a sacrifice fly from Soler and a throwing error from Harrison that allowed Valbuena to score. The Cubs then tied the game at 3-3 in the fifth when Chris Valaika drove home Valbuena with an RBI single. Rain later forced the suspension in the seventh.

When play resumed Saturday, the game remained tied until Harrison's single in the 11th.

The Pirates did take a hit, however. After making an over-the-shoulder catch in the bottom of the 11th, Harrison twisted his left ankle and left the game immediately (video). Chase d'Arnaud replaced Harrison at shortstop.

The Cubs lost Friday's starting pitcher Tsuyoshi Wada with one out in the fourth inning due to leg cramps. The Cubs called the cramping mild and listed him as day-to-day.

The Pirates are in third place in the N.L. Central and now sit 4.5 games behind the St. Louis Cardinals at the moment pending both teams' Saturday games. The Milwaukee Brewers sit in between them, 3.0 games out. Pittsburgh plays the Cubs again, while St. Louis and Milwaukee battle each other. 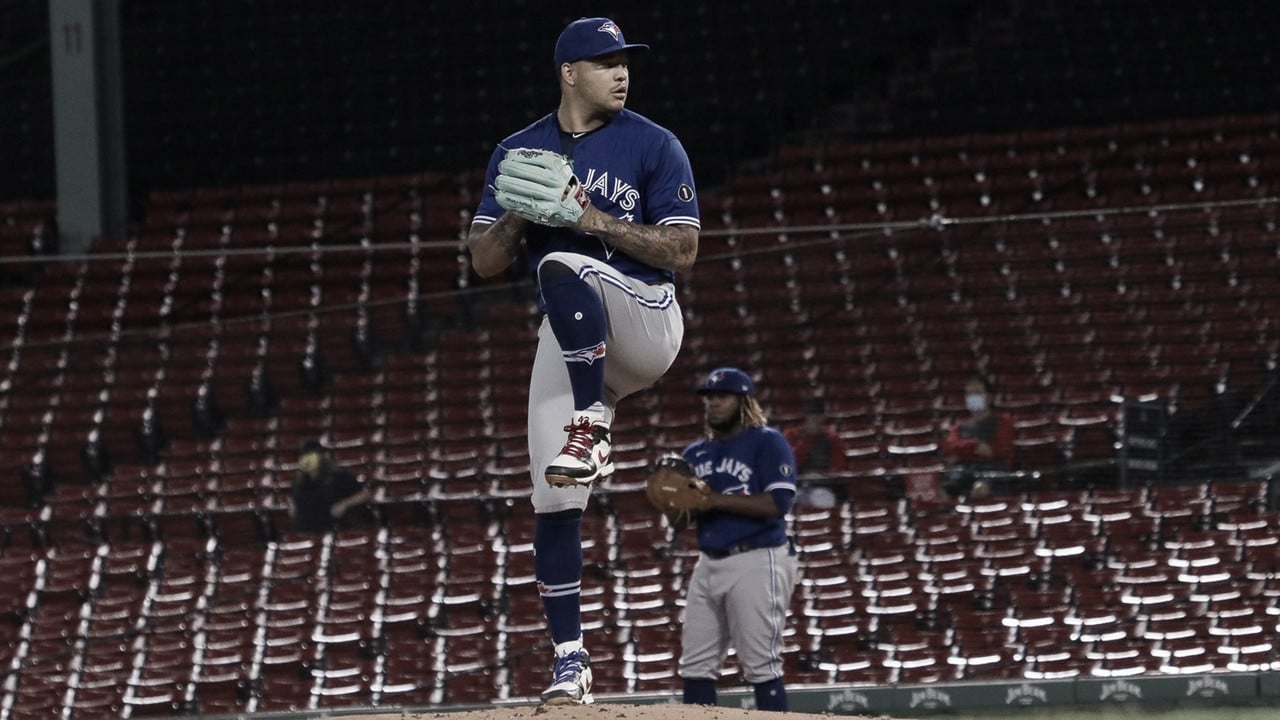