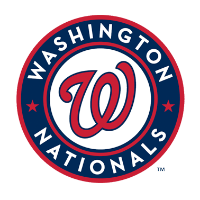 A three-run fifth inning was all the run support Stephen Strasburg would need Sunday afternoon as he and his Washington Nationals defeated the visiting Philadelphia Phillies 4-1 in taking two of three in this weekend's series.

The Nationals added an insurance run in the seventh when Zimmerman drove home Desmond with a single, but it proved moot with the way Strasburg pitched. Stasburg came into Sunday's game with a 6.75 ERA, and he dropped that quickly down to 4.50, which is easy to do with a very strong April afternoon outing.

Philadelphia's lone run came in the top of the eighth via Freddy Galvis's RBI single. Odubel Herrera scored on the hit, but at that point, Washington had the game well in hand.

Strasburg (W: 1-1, 4.50 ERA) pitched 7 1/3 innings, allowing just one earned run. He walked two and struck out seven. He did not allow a base runner through the first 4 1/3 innings. Matt Thornton finished the eighth, but it was not a save situation.

Both teams have Monday off. On Tuesday, the Phillies begin a home series with the Miami Marlins, and Washington hosts the St. Louis Cardinals. 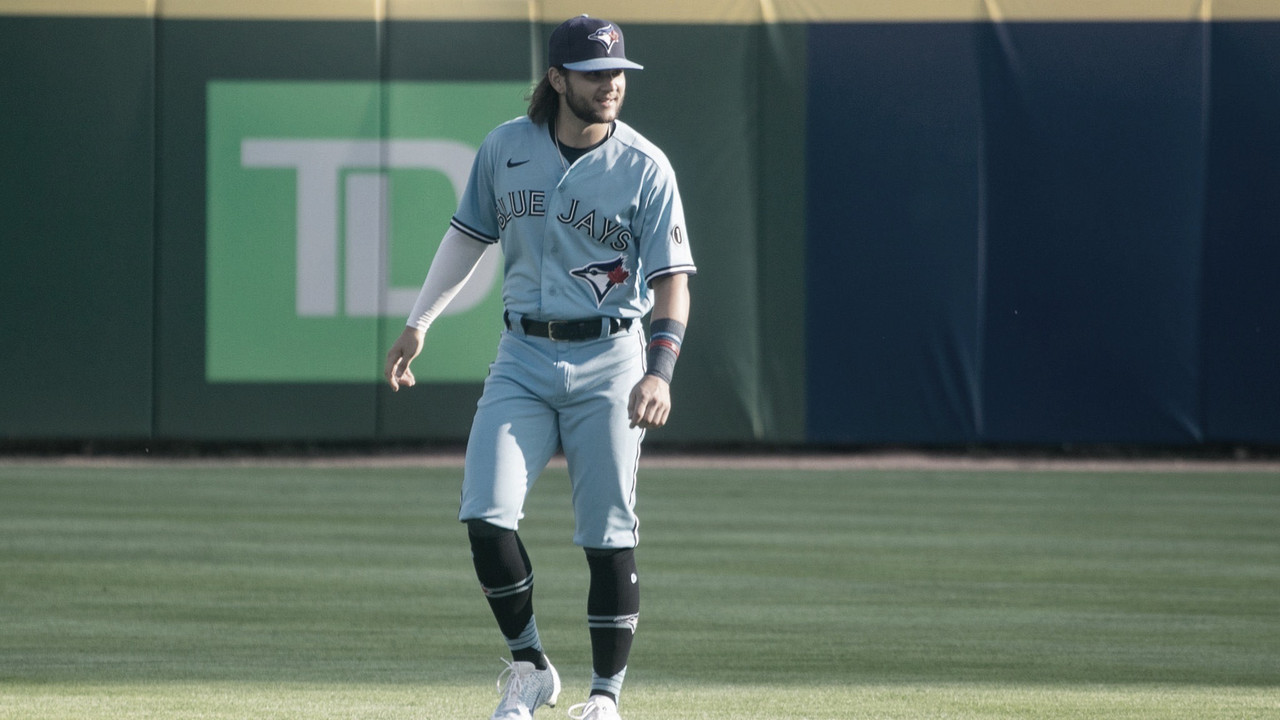 Blue Jays To Play Home Games At Buffalo22 days ago