The Asia Pool and the first Latin American Pool is loaded with not only talent, but players who know how to play with one another, and have won together. Teams from Asia and Latin America do very well in this type of tournament set-up, so it is reasonable to believe that a number of these teams could win this fictitious challenge. Or at the very least, you could make the argument that they could.

Unfortunately, they are not the best team in their pool. The starting rotation is not as strong as Japan or South Korea, and the same can be said about their lineup. It is a good team, just not a great one.

Wang used to be a very reliable starter for the New York Yankees from 2005-2009. Wang won 19 games in back to back season in 2006 and 2007. Wang’s famous sinker ball was one of the most dominating pitches for a few years in New York, it was simple yet effective. However, Wang battled a number of injuries which caused his career to end much shorter than he and the Yankees would have hoped for.

Good beaches? Aside from that the Australians hardly resemble a respectable Single A team. They have some pitchers who have been very respectable in the majors, which is pretty good considering Australia is a little late to the baseball party.

The Australians lack a little of everything. So for the time being, baseball is their weakness.

Balfour has been one of the more dependable relievers in the past few seasons. But aside from Balfour, this team does not feature a lot of major league talent.

The South Korean team may not be loaded with star power, but there is little to deny how well the Koreans play in international play. They play defense, move runners along, and play smart baseball.

It is a very fundamentally sound team, but a dominate pitcher or a dominate offense that they would have to face in this tournament would overwhelm the South Korean team.

Choo’s season was revitalized last year in Texas and he could be one of the many reasons why the Rangers could contend for the World Series in 2016. Regardless with what happens with the Rangers this season Choo is the best talent to come out of South Korea. 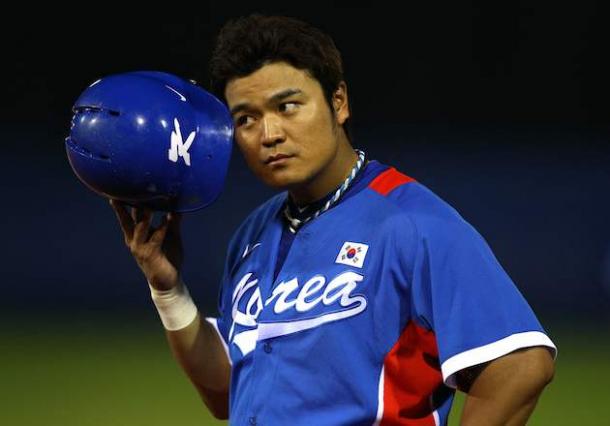 The Japanese have won tournaments around the world with a lot less talent, so it is hard to imagine the Japanese would not be a contender in this tournament as well. But if you look up and down the lineup, the pitching staff and the bullpen, you don’t just see great Japanese players, you see great baseball players. Ichiro, Matsui and Sadaharra Oh provided a prowess that is unmatched by a lot of teams, and Darvish, Nomo, and Tanaka would give lineups fits.

The Japanese would face teams that are more talented, but as they have proven time and time again, talent doesn’t always win in these tournaments.

As much as Sadaharra Oh has meant to the history of Japanese baseball, but there is only one Ichiro. Ichiro transcended Japanese baseball, and paved the way for Japanese players to become Major League stars. Ichiro should be a bona fide, first ballot hall of Famer (as long as the voters don’t mess that up as well) and remembered as one of the greatest players of all-time.

This Dominican team, like the other, has a great collection of power hitters. From 1-9 in the lineup, there is a plethora of home run hitters and RBI producers. From a pitching standpoint, it doesn’t get much better than Juan Marchial and Bartolo Colon as your 1-2 punch.

But after Marchial and Colon the pitching is very thin. And despite all of the power in the lineup, a number of these hitters' strikeout far too many times.

One could make the argument, that Manny Ramirez was the best right-handed hitter since Hank Aaron. I’m one of those guys who make that argument. Ramirez averaged nearly 40 home runs a season over a 19-year career. Aside from hitting home runs, Ramirez career OPS is .996 and batted over .300, 11 times. If you can look past the issue with steroids and I know many “baseball purists” cannot, Manny Ramirez is one of the best talents we have seen in years. To make things even better, he was Manny Ramirez! His shenanigans were legendary.

As good as the Dominican teams are, this team from Venezuela has the same amount of beef in their order, but just far better pitching. Santana and Hernandez are clear aces and adding a Carlos Zambrano to the mix makes the pitching that much better. The Venezuelans would have the best pitching in either Latin American pools, and that could be just enough to win out.

There is not many on this club. To nitpick however, Freddy Garcia and Carlos Silva are not exactly dependable starters in a tournament of this magnitude. But they were not scrubs either. It would be hard to imagine that this Venezuelan team would not go far. They would be considered legitimate contenders to win it all.

Johan Santana was, for nearly a decade, the best pitcher in baseball. Injuries unfortunately brought an abrupt end to his career, but after the pitching greats of the 90s retired, like Clemens, Maddux, Johnson and Glavine, it would be Santana who would usher in the next generation of great pitchers.

The lineup for the Puerto Rico 1 team is incredibly balanced. Speed and contact at the top of the order, power at the bottom. But what makes this team truly unique is that the power hitters, Carlos Beltran, Edgar Martinez, Ivan Rodriguez, Bernie Williams and Orlando Cepeda are all incredibly disciplined hitters. They know how to take a way, work the count, and hit for a high average. And what these international tournaments have seemed to always prove is that if your lineup is filled with power hitters who tend to strikeout, you are working at a loss. This Puerto Rican team does not have the problem.

The pitching is pretty weak for Puerto Rico. Despite the strength of their lineup, in order for Puerto Rico to win, they would need their pitchers to pitch out of their mind. Which would be a lot to ask for.

The greatest player to ever come out of Puerto Rico, just happened to be one of the greatest ambassadors of all baseball history. A true five tool player, Clemente was one of the greatest of the 1960s and early 1970s until his tragic death in 1972. He was a part of two World Series teams, won an MVP in 1966, and in his last game collected his 3,000th hit. A true great who paved the way for thousands of other Latin American players.

There are not many strengths to this team from Panama. They do have a few great players like Rod Carew, Carlos Lee, and Mariano Rivera. But unfortunately those three would have to carry this club in every game. Any lead is safe once it gets to MO, however getting a lead would be very challenging for this team.

Unfortunately, anyone else besides Rod Carew, Carlos Lee, and Mariano Rivera.

There are few baseball arguments that can be won so easily. Mariano Rivera was the greatest closer ever. Hardly an argument. 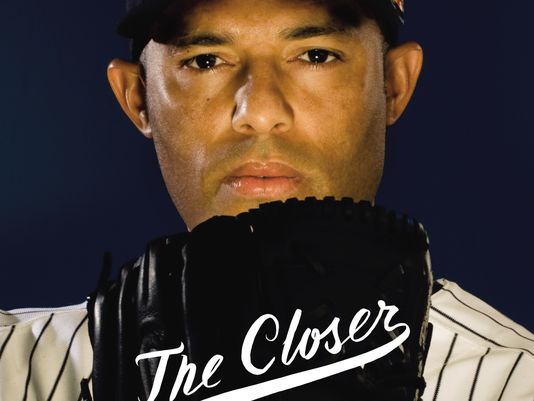