Sometimes, everything just works for you.

That was the case for Michio Matsumura, who shot a four under 67 to win his fifth Japan Tour title and first of the season.

Matsumura began the day four shots back of the overnight leader. He bogeyed the third hole, which seemed to put him out of contention at the time. Birdies on the seventh and eighth hole brought him back, and with the leaders struggling, Matsumura suddenly gave himself a chance to win. He would birdie the 13th to tie for the lead, and took control with a hole out for eagle on the par 5 16th. He bogeyed the 17th, but a two putt birdie on the 18th would seal the event and give Matsumura the Bridgestone Open title.

Matsumura has turned around a truly awful season. He has missed seven cuts, including four straight this season, but turned it around with two straight top five finishes a few weeks ago. He made the cut at the Japan Open, and now has made his last five cuts, with three top five finishes in that span. It is still a far cry from where he was in 2010, when he won twice on Tour and elevated himself inside the top 100 in the Official World Golf Rankings, but for Matsumura, it is one step at a time. Matsumura's victory comes with an invitation to the WGC-Bridgestone Invitational next year.

Matsumura won with putting. He only needed 23 putts to navigate the Sodegaura Country Club. At one point in the round, he had nine straight one putts. Most of those were for par, and it kept Matsumura in the tournament when his driving and ball striking were less than ideal.

Japan Tour money list leader Kyung-Tae Kim showed why he is so good. After being out of contention all week, Kim fired final round 66 to vault all the way up the leaderboard and into a tie for second. Kim began the day seven shots back of the leader, and had it not been for Matsumura's back nine run, Kim would have found himself in a playoff. Kim shot a 32 on the back nine, and, like Matsumura, did most of his work with the flat stick, needing only 24 putts on the day. This marks Kim's 12th top 10 finish of the season, and he has played in only 19 events. He was the highest ranked player in the field at 81st in the OWGR, and he will likely continue to improve on that impressive position.

Three others tied with Kim. One was Australian Adam Bland, who shot a final round 69 to give him his first top 10 finish since his victory several months ago. At one point this season, Bland was inside the top 3 on the money list and looked to be on his way to a break out year, but he has since four cuts in 11 events and didn't finish inside the top 10 until this week. Perhaps this was the week he needed to kickstart his season.

Two others that finished tied for second are going to be leaving the event slightly disappointed. Overnight leader Mikumu Horikawa, a rookie on the Japan Tour, felt the pressure early, and dropped three shots in his first four holes. As others passed him, his ball striking continued to look shaky, but he made a few one putts to prevent himself from completely collapsing. He then made two birdies to go with one bogey on the back nine to finish with a 73. This marks the best finish for the rookie and former Faldo Series champion. The 22 year old appears to be getting his feet underneath him - after missing eight cuts in nine starts, Horikawa has now made the cut in his last four tournaments.

Another young player, Yuki Inamori, rounded out the players who finished T2. The 21 year old in his first full season on Tour is no stranger to crashing leaderboards. Last season, playing in his first event as a rookie with limited status, Inamori finished tied for second in the Dunlop Srixon event, which boasts one of the best fields on Tour. Inamori has played solid golf all season - he now has as many top 10 finishes (4) as he has missed cuts. He is still searching for his first career victory.

Two players finished tied for sixth have completely different backgrounds and will be feeling very different about their performance this week. For Shintaro Kobayashi, a rookie on the Japan Tour, he will be thrilled with his finish. He has missed nine cuts this season and has only one top 10, so this event will provide him with home job security moving forward. The other, Hideto Tanihara, just wants another victory. This is Tanihara's 13th top 10 finish in the past two seasons, but the incredibly consistent golfer, who at one point last season was ranked 88th in the world, still hasn't won in two years. Tanihara has won 10 times on the Japan Tour, but he has seen his World Golf Ranking slip down below 200 in the world, and at this point, he would do anything to get back into the winner's circle.

Rounding out the top 10 were David Oh, Katsumasa Miyamoto, and Yusaku Miyazato. Japan Tour legend Shingo Katayama entered the final day with a chance to win, but he struggled on Sunday, carding a 77 and finishing T14. Japan Tour player Masahiro Kawamura played in the European Tour's Hong Kong Open this week, and finished T11. He returns to the Japan Tour next week as the players head to Hyogo for the Mynavi ABC Championship.

Xander Schauffele leads Charles Schwab Challenge by one shot after 54 holes 5 months ago
British Open: Jordan Spieth, Brooks Koepka, and Matt Kuchar tied for the lead after the first round 3 years ago
Smiles and tears expected at Bay Hill 4 years ago 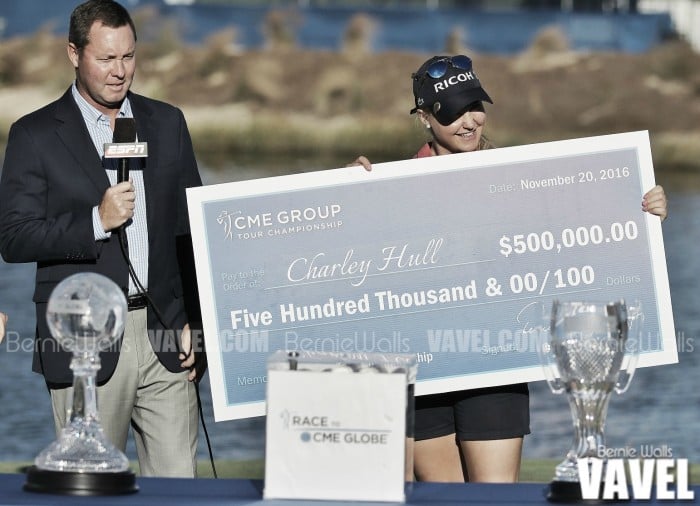 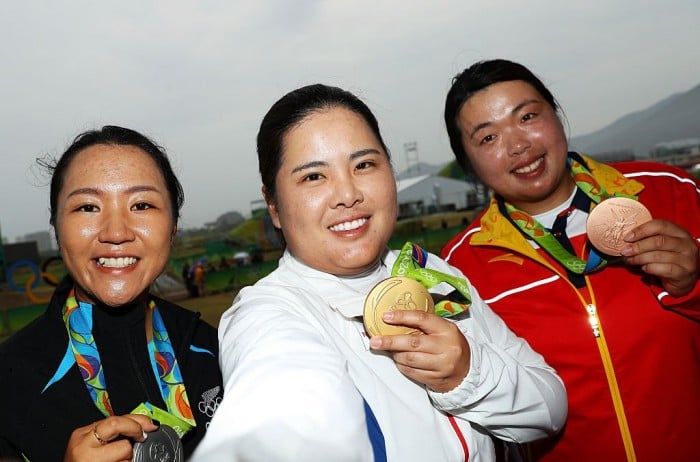 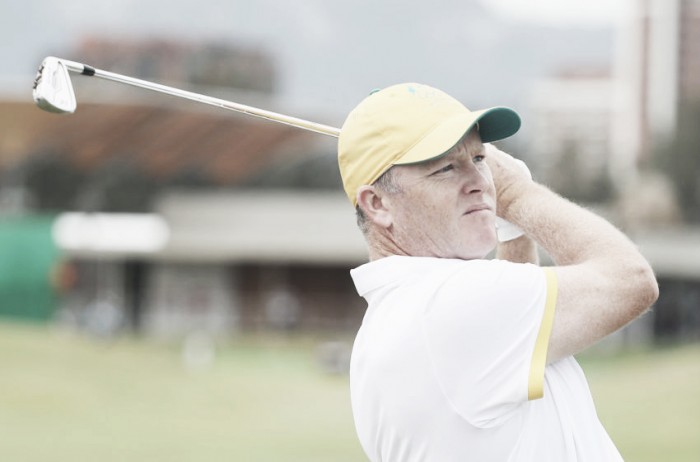 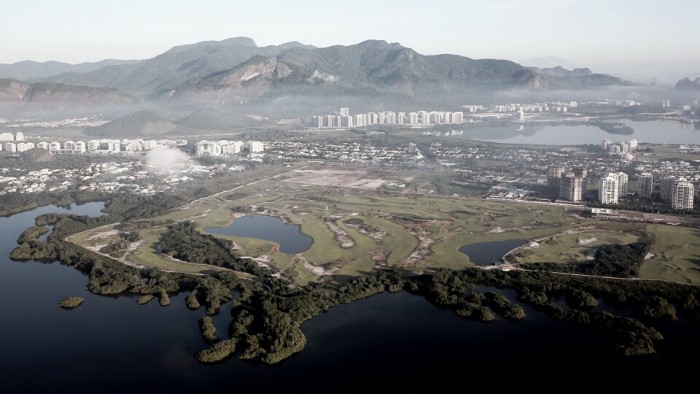 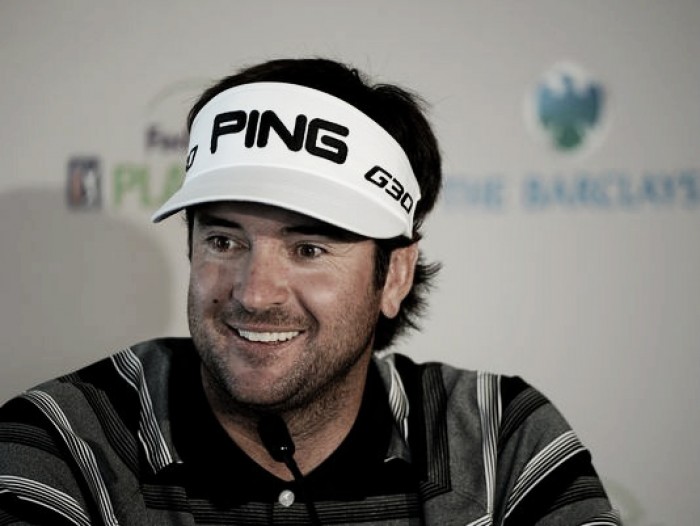