This week's Monday Night Raw will be smack bang in the middle of current feuds where fans will become increasingly interested so what is in store for tonight at the Amalie Arena in Tampa, Florida? 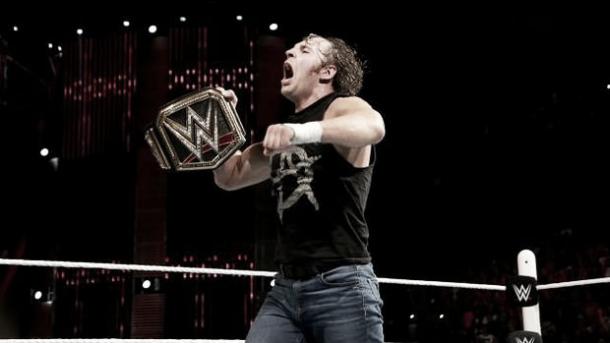 With Dean Ambrose still engaged within his battle between his former Shield partners, the trio take the front role within the narrative of the show.

The Lunatic Fringe is desperate to induce more punishment onto Seth Rollins after already delivering Dirty Deeds last week and taking away his title at the Money in the Bank pay per view, it seems the champion still feels the need for revenge following The Architect's betrayal over two years ago.

There are question-marks surrounding whether Roman Reign's suspension will be mentioned at all this is unlikely considering it makes light of the situation and has also never been done before. They will likely create a kayfabe answer to cure the lingering storyline confusion.

AJ Styles may soon be Sorry for real

Just behind the trio feud lay two of wrestling's biggest names and they are firmly locked into a war; AJ Styles and John Cena are determined to destroy each-other and after The Club's fake apology last week The Face that Runs the Place is desperately seeking retribution following an attack by the trio last week will be looking to inflict as much pain as possible onto The Phenomenal One. 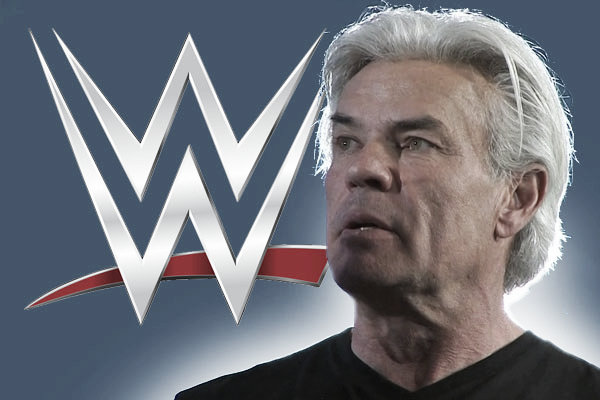 Stephanie McMahon was interestingly missing from last week's show, with Shane the forefront of Authority backstage. However the continuation of old or former GM's offering their services looks set to continue with a number of names already speculated to be making a cameo appearance tonight including Eric Bischoff, Vickie Guerrero and even an outside bet like Hornswoggle.

Sasha Banks is Bossing it

The Boss returned and what a return it was, she went straight after the Women's Champion Charlotte and received a monumental pop when she first appeared. Sasha Banks had been missing from main television for months even when fans were crying out for her name. If she is able to keep the same momentum up she may well be number one contender for the title come SummerSlam or even Battleground next month. Tonight however is likely to be a match between Dana Brooke and Banks possibly a tag-team with Charlotte and Paige teaming with their respected partners, however nothing has been confirmed yet.

Natalya looking out for herself

The heel turn from Natalya at Money in the Bank was one of the more stranger but certainly interesting things that has spawned from the newly established; Women's Revolution. The niece of the legendary Bret Hart attacked her tag-team partner Becky Lynch following their loss with frustration seemingly the main reason for the assault. Becky was attacked backstage during an interview with Renee Young with the Canadian saying "For the first time in year, I am going to be taking care of me"- the two are likely to save their match until pay per view at Battleground but Natalya may be seeking to get one last jab in at the Irish Lasskicker possibly by a surprise attack.

Owens and Zayn will fight forever 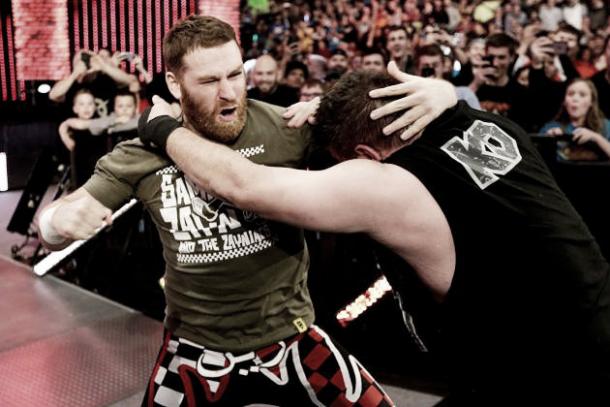 Kevin Owens and Sami Zayn seem hell-bent on fighting forever, as their feud has took central stage in every match they have been in whether that be tag-team or multi man, the two former best friends cannot get their hatred out of their system. The Prizefighter is usually the instigator of any attack and may fee the need to surprise The Underdog from the Underground ahead of what is looking like a final match at Battleground before the Brand Split takes them their separate ways.

Xavier is entranced by the Wyatts

The Wyatt Family returned last week with huge cheers echoing around the stadium, they were soon greeted by The New Day and interestingly, Xavier Woods seemed entranced by Wyatt and immediately stopped talking and walked towards the Eater of Worlds Bray Wyatt. This may continue to develop, ahead of a match for the World Tag-team championship at Battleground.