The elephant in the room comes in the form of a 50-year-old WWE Universal Champion as Goldberg defeated Kevin Owens in a record 22-seconds.

Fastlane was solely a transitional pay-per-view where many of the matches simply happened to fill space before the 'Showcase of the Immortals' next month.

In spite of the average perception of the event there were still a number of good points to note that could prove important ahead of WrestleMania.

The Cruiserweights have 'Finally' arrived 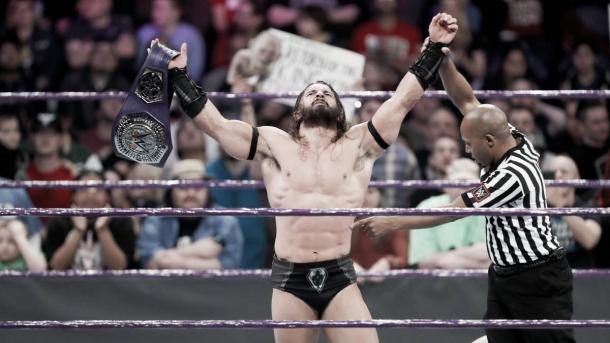 It has been a long-time coming but at long list it seems that the ability of the cruiserweights has finally caught the attention of the majority in the WWE Universe following a stellar showing from the champion Neville and no.1 contender Jack Gallagher.

The Geordie Warrior retained his title but the two Englishman earned so much more during their bout, drawing chants of "This is awesome" from the fans in Milwaukee, Wisconsin.

Gallagher, The Extraordinary Gentleman has been a fan favorite within the WWE Universe since his introduction during the Cruiserweight Classic in 2016 while Neville has added a real sense of competition and significance to the title which failed to materialise under TJ Perkins and Rich Swann.

Their bout at Fastlane may prove to be decisive for the division as their thrilling performance outshone all of the other matches on the card especially so close to WrestleMania which could have been a make-or-break moment for those under 205lbs.

The ending of the streak 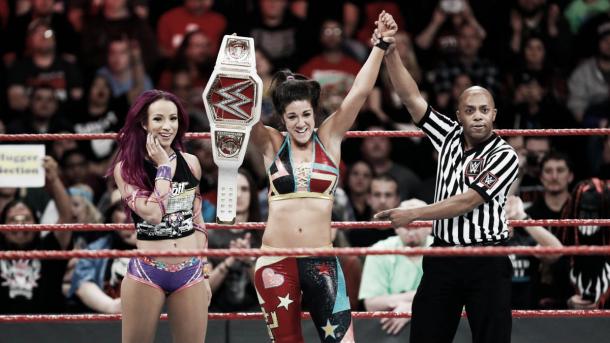 This time the ending of 'the streak' came at the hands of the lovable Bayley, not Brock Lesnar as Charlotte's incredible record came to an abrupt end as she failed to capture the Raw Women's Championship.

A match described as 'average' by Daily Mirror reporter Neil Docking was probably not the best time to end such a feat that has been mentioned in high regard since her debut two years ago.

However, despite the strange booking, the storyline may have become much more exciting as it looks as if Sasha Banks is on the verge of cutting ties with her current best-friend and women's champion Bayley.

The Boss distracted The Nature Girl to allow the champ to take advantage and retain her title but Banks fixated her eyes on the gold and after taking down Nia Jax earlier in the night she is likely the no.1 contender for the throne. 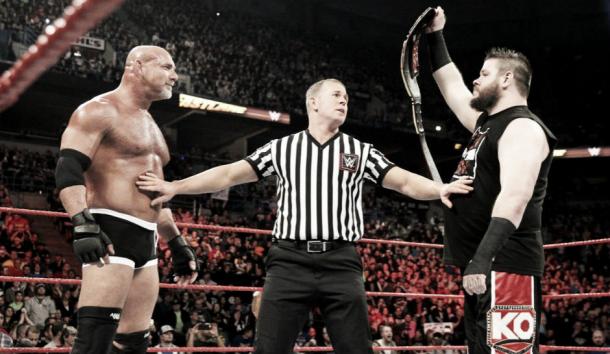 The reign of Kevin Owens was ended at the hands of Goldberg at Fastlane; a booking masterclass or a repeat of past mistakes?

The WCW legend at 50-years-old captured the most prestigious title in WWE crushing 32-year-old Owens in a record 22 seconds setting up a mega-showdown against Brock Lesnar at WrestleMania.

Despite wrestling in just over two minutes worth of singles action since his return at Survivor Series, Goldberg is sitting pretty at the top of the wrestling world but despite The Prizefighter losing thanks (in-part) to Chris Jericho did everything work out for the best?

A veteran and the oldest performer besides The Undertaker, hold the Universal championship, from one perspective, Owens was crushed at the hands of a part-timer, but it does increase the magnitude of Goldberg vs. Lesnar at 'Mania - perspective is everything in pro wrestling.

Where do we go from here? 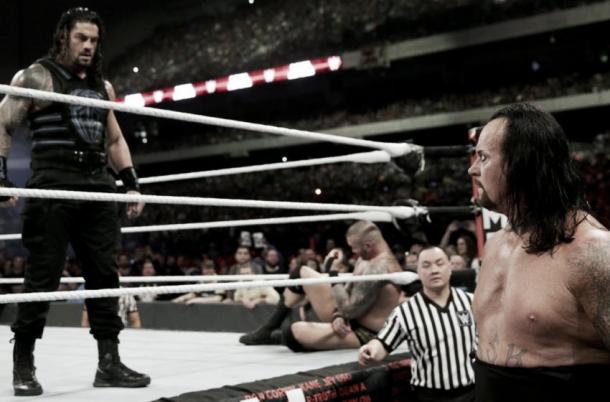 The Beast is likely to finally defeat his ultimate adversary on the Grandest Stage of Them All at the third time of asking and win the Universal title in the process.

Triple H's prodigy was on his own as The Game and Stephanie McMahon were held up on the runway via their delayed flight, but Mick Foley is likely to bear the brunt of the punishment.

Chris Jericho got his revenge on his ex best friend costing him championship gold but may have to put his own U.S. Title on the line if he is to battle The Prizefighter at WrestleMania.

Sasha Banks will likely put her friendship with Bayley to one side and issue a challenge for the Raw Women's Championship but will Charlotte let things go that easily.

A new challenger will emerge before Neville, and while Rich Swann takes his title rematch on Monday Night Raw could this be in the form of an unknown opponent.

Braun Strowman will likely me more enraged than ever following his loss to Roman Reigns and may seek out an opponent of his own choosing while his Fastlane foe seems to have a date set with The Undertaker.