The Professional Wrestling society has been scrutinized and mocked for decades but every now and again an influx of none wrestling stars make their way into the squared circle, allowing the industry to be the talk of the daily news.

With Mike Tyson, Muhammad Ali, Butterbean, Joe Frazier, Evander Holyfield and even Floyd Mayweather, a number of boxing stars have shown their face on the WWE platform and a newbie to the glove sport has been offered a welcoming invitation.

Conor McGregor has been a critic of professional wrestling in the past, even claiming he could 'beat up' many of the current stars but will the Irishman take up the offer sent out by Triple H?

The biggest fight in boxing history? 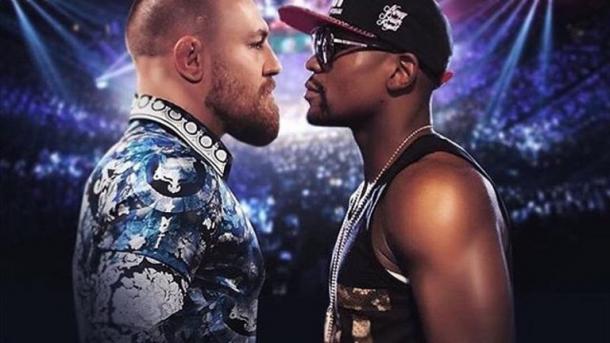 The August scheduled bout between The Notorious Conor McGregor and Floyd 'Money' Mayweather sees the best the MMA world has to offer come face to face with one of the best that boxing has ever seen.

With this mixture a neutral setting and meeting is yet to be agreed for the pair and Triple H would like that place to be Monday Night Raw, with WWE keen to work with the Irishman having already done business with Floyd in the past.

He said: "I think there is an interest level there. Can a world-class boxer, probably the best ever, can he stand in the ring with an MMA guy? And can that MMA guy bring his striking skills up to the level of somebody like Floyd Mayweather?

"There is no bigger platform that they could have to show the world and tell the world, who they are, and why they are the man."

The Game famously walked to the ring for Floyd's fight against Miguel Cotto in 2012 after becoming close to the 15-time world champion following his involvement at WrestleMania 24 when he broke The Big Show's nose. 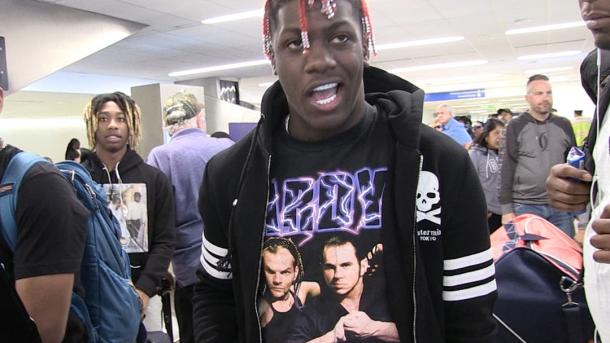 While the hype will continue for McGregor vs Mayweather, there are other invitations on offer for celebrities and stars to take up according to several sources.

Rapper Lil Yachty revealed that he had a meeting with WWE regarding a possible appearance in the future but the 19-year-old who is a known wrestling fan said negotiations were still ongoing.

Despite this, the 'Broccoli' artist said that if he were to be in the squared circle he would want to be in a tag-team with The Hardy Boys with his finishing move being called the Boatbuster.

However, the story is not finished there as it is rumoured that Lavar Ball, father of new Los Angeles Lakers guard Lonzo Ball may be appearing on Monday Night Raw as early as tonight.

With the show being broadcast from the Staples Center, it would make sense and a gain a hopeful positive reaction from the WWE Universe.