While the women of WWE commanded respect and break through the glass ceiling of professional wrestling, not all of the woman were given the same amount of credit.

As the Four Horsewoman in Bayley, Sasha Banks, Becky Lynch and Charlotte showcased their phenomenal talents on the main stage, others such as Eva Marie failed to contain the same amount of athleticism.

Despite receiving a medium push during her short return to the ring during the early stages of SmackDown Live, it eventually fell flat on its face as she was suspended for violating the WWE Wellness Policy with her release speculation over recent months. 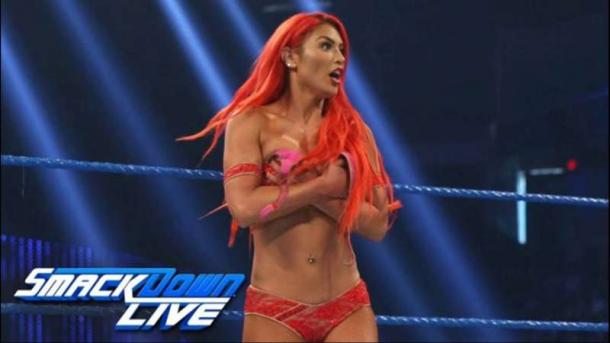 While Marie is far from the worst performer to step foot inside the squared circle, her lack of technical and in-ring ability harmed her dearly, in an industry centred on talent rather than appearance.

Despite showcasing an eye-catching red hair do, and gaining an interesting turn of momentum during her 'oh sorry I cannot compete tonight' phase - things never quite clicked with Mrs All Red Everything.

Now however, despite months of speculation and report, Marie is finally no longer under WWE contract - with a career in the television and film industry believed to be the next step in her career.

Having already featured in her first movie in 2017 titled Inconceivable, and appeared as a guest judge on Miss Teen USA 2016, she was a main figure on Total Divas but will longer be featured due to her release from contract.

WWE issued a statement upon her release which read:

"Eva Marie and WWE have mutually agreed to contractually part ways as of today, Aug. 4, 2017."

The 32-year-old issued a fond farewell to her 800,000 followers on Twitter as she said:

Today I'm saying a bittersweet goodbye to @WWE. Thanks to the entire team, and YOU, my fans, for these 4 years! #AllRedEverythingForever ❤️ pic.twitter.com/1YlYbAqdZ2 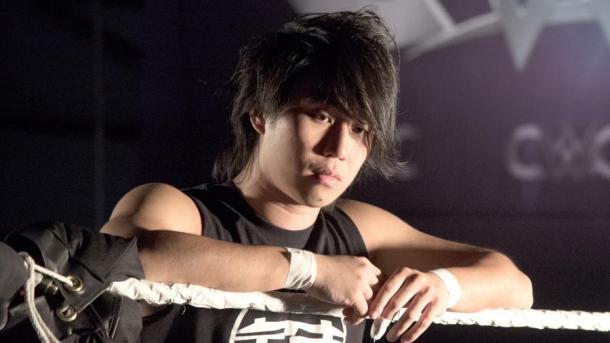 While Marie's name will make the headlines, another superstar under contract was also released as Ho Ho Lun is no longer with the company.

The former Cruiserweight Classic star from Hong Kong defeated Ariya Daivari in the 2016 tournament before being eliminated by Noam Dar in the next round.

Later than year he was announced a roster member for 205 Live, as well as this he has appeared on NXT also, in losing fashion to both Andrade Almas and The Velveteen Dream in what was his final match before being released.