Austin Aries has been a man on a mission and the veteran has made history in his first return to Impact Wrestling.

The Greatest Man that Ever Lived left WWE in June 2017 but has seen plenty of gold on his travels and he has since added another belt to his collection. 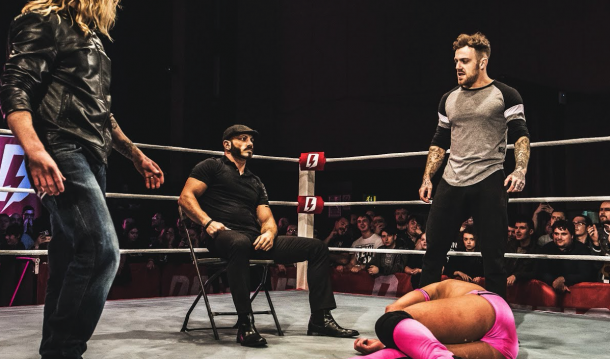 While things at WWE failed to work out for Aries, he has been making waves on the independent circuit and has once again made headlines.

An originally unscheduled match took place with the Impact Wrestling Championship on the line and Eli Drake was eventually defeated for the championship.

Despite interference before the contest from Chris Adonis, Aries was able to make his grand return to the company where he made his name a successful one.

With a year of highs and lows under his belt, the 39-year-old will be feeling much better after commanding his second world championship with Impact.

The veteran's return to the company, which has undergone extensive rebranding in recent years comes as a shock but it could just be the start of a monopoly of promotions for the performer. 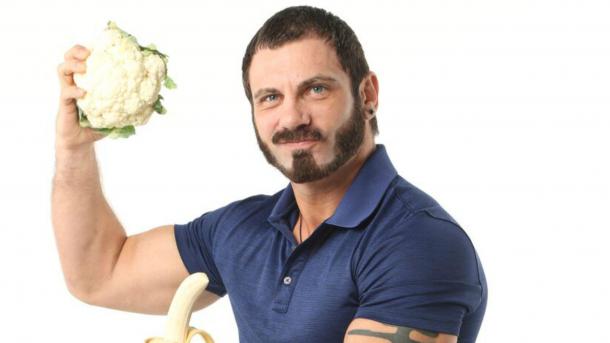 Outside of the squared circle, Aries is a strong advocate for the vegan lifestyle that has attracted many wrestlers due to its powerful benefits.

The professional wrestler's book Food Fight hit stores last year with the tagline "My Plant Powered Journey" as he talks about not only his career but how his food choices have helped him in his life.

Other superstars who have went down the vegan route include WWE United Kingdom champion Pete Dunne, Zack Sabre Jr, and Tyler Bate with the lifestyle choice increasingly common in modern society.

On his health choice Aries spoke to Real Radio last year to describe how it can be difficult to sustain sometimes:

He said: "I think the hardest part is just the dedication to it. Once you decide it’s important to you, it becomes easier to do because you are invested in it."