Thank you for following the broadcast of Germany vs. Mexico in the quarterfinals of the women's archery quarterfinals at the Tokyo 2020 Olympic Games.
1:06 AM2 months ago

Mexico lost 2-6 to Germany in the quarterfinals of team archery and have been eliminated.
1:05 AM2 months ago

Germany advanced to the semifinals

Scoreboard at the moment

Scoreboard at the moment

Scoreboard on the fly

The three players from Mexico and Germany are now being introduced.
12:42 AM2 months ago

Athletes are starting to arrive for the start of the Germany-Mexico qualifier. Don't miss it.
12:37 AM2 months ago

These are the three women who have all of Mexico hoping to win a medal in archery, which has already won three consecutive editions. 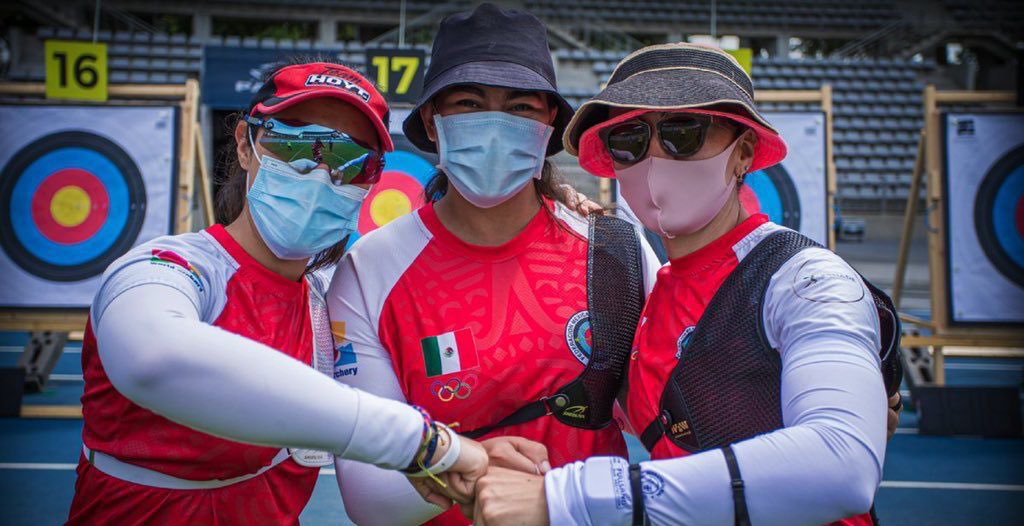 These are the clashes that will take place in the quarterfinals for the gold medal, which will be defined in approximately 3 hours:

These are the clashes that will take place in the quarterfinals for the gold medal, which will be defined in approximately 3 hours:
12:23 AM2 months ago

Here are the results of the round of 16 a few moments ago:

Mexico is one of the archery powers and is the favorite to advance against Germany. Can it reach the semifinals?
12:13 AM2 months ago

We are minutes away from the start of the women's team archery quarterfinals between Mexico and Germany. Don't miss it.
12:08 AM2 months ago

Do not miss a detail of the match with the live updates and commentaries of VAVEL. Follow along with us all the details, commentaries, analysis and lineups for this Women's team Archery Olympic Games 2020.
12:03 AM2 months ago

What time is Women's team Archery match for 2020 Olympic Games?

This is the start time of the event Women's team Archery of 27th July in several countries:

Korea, Mexico, the United States and Japan await their opponents in these matches. The first quarterfinal match will be played by Mexico against an opponent to be determined at 12:45 a.m. (U.S. Eastern Time).
11:53 PM2 months ago

On Thursday, the team qualifier was held where Mexico finished in second place, only behind Korea, by scoring 1976 points and thus avoided the round of 16, so it will enter the quarterfinal stage.
11:43 PM2 months ago

Who are the members of the Mexican team?

Aida Román, Alejandra Valencia (both Olympic medalists) and Ana Vázquez make up the women's archery team, which will have high hopes of winning another gold medal.
11:38 PM2 months ago

With their spirits sky high 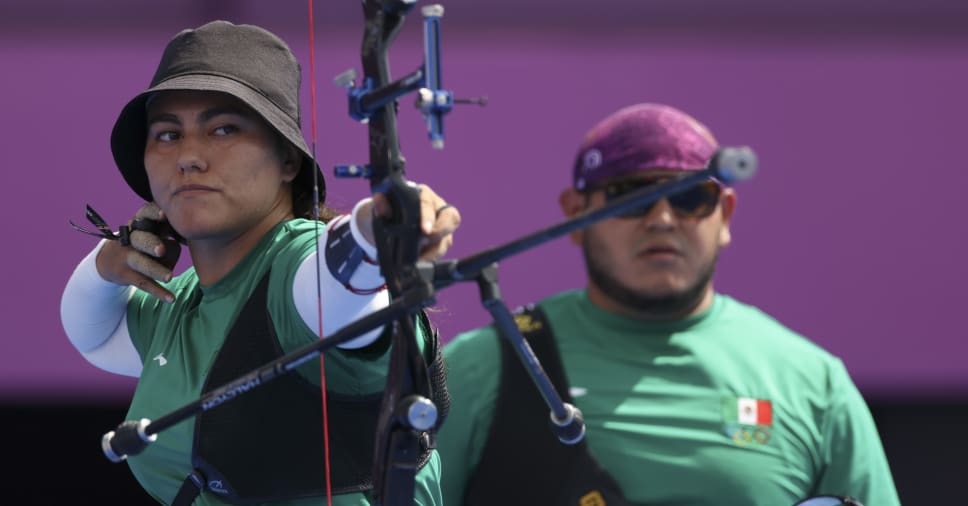 In the 1950's this land was a garbage dump, but in 1967 a sports venue was built and several buildings have been installed for sports and cultural recreation. It has space for 5,050 people, although due to the pandemic there will be no public.
11:28 PM2 months ago

The Women's team Archery will be played at the Yumenoshima final field, in Tokyo, Japan. The kick-off is scheduled at 12:45 am ET.
11:23 PM2 months ago