Lithuania defeated Korea 70-49 in the group stages of the 2014 FIBA World Cup in Spain.

Korea was led by Taejong Moon who scored 15 points, while Jongkyu Kim added 12 points in the loss to Lithuania.

Korea shot 45 percent, 14-31, from two-point range and only 24 percent, 4-17, from three-point area. Korea can blame its loss on its poor shooting from the field and mediocre defense. As previously noted, Korea just scored 4 points in the third quarter of the game.

Lithuania will look to earn their fourth victory when they play Slovenia tomorrow, September 4th, at 3:30 pm Eastern Time.

Korea is still seeking for its first victory as they will have one final chance tomorrow against Mexico at 11:30 am Eastern Time. 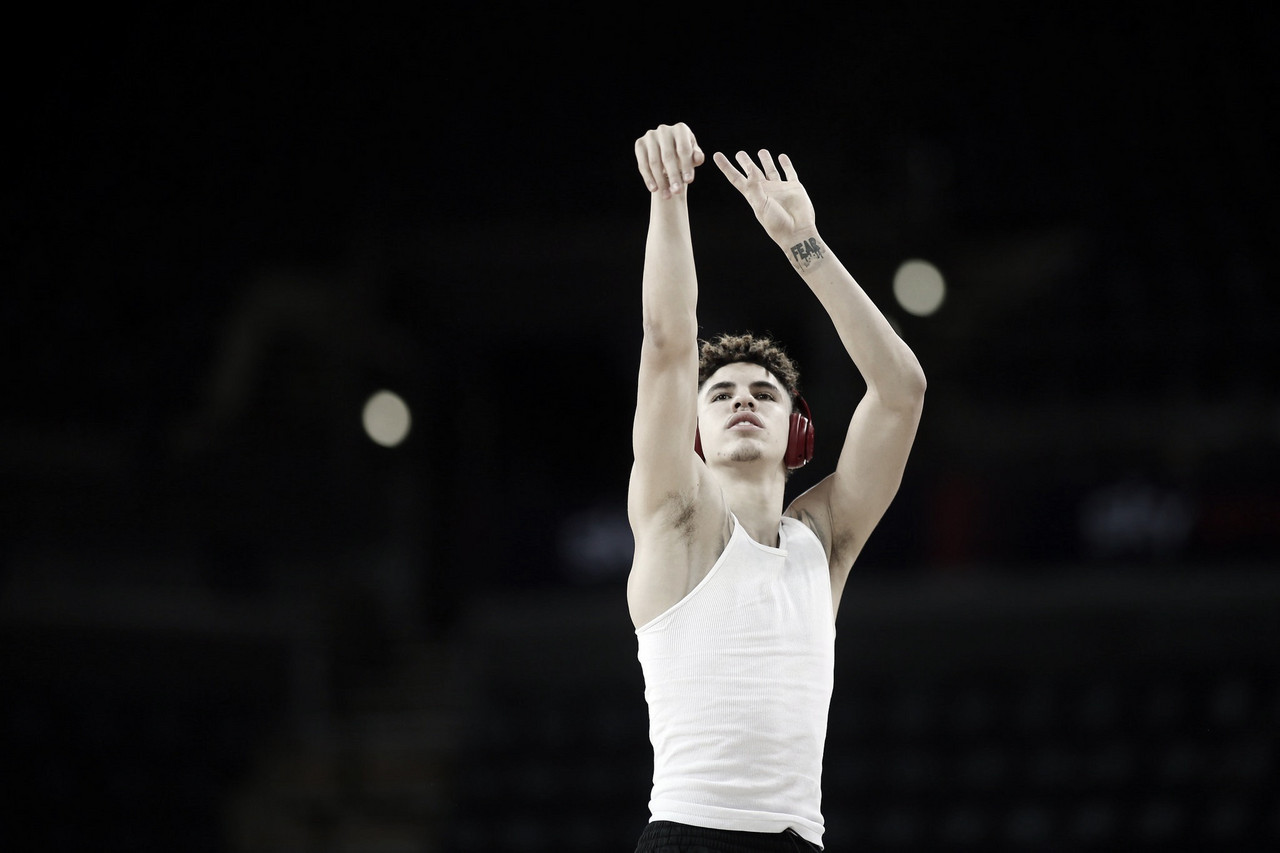 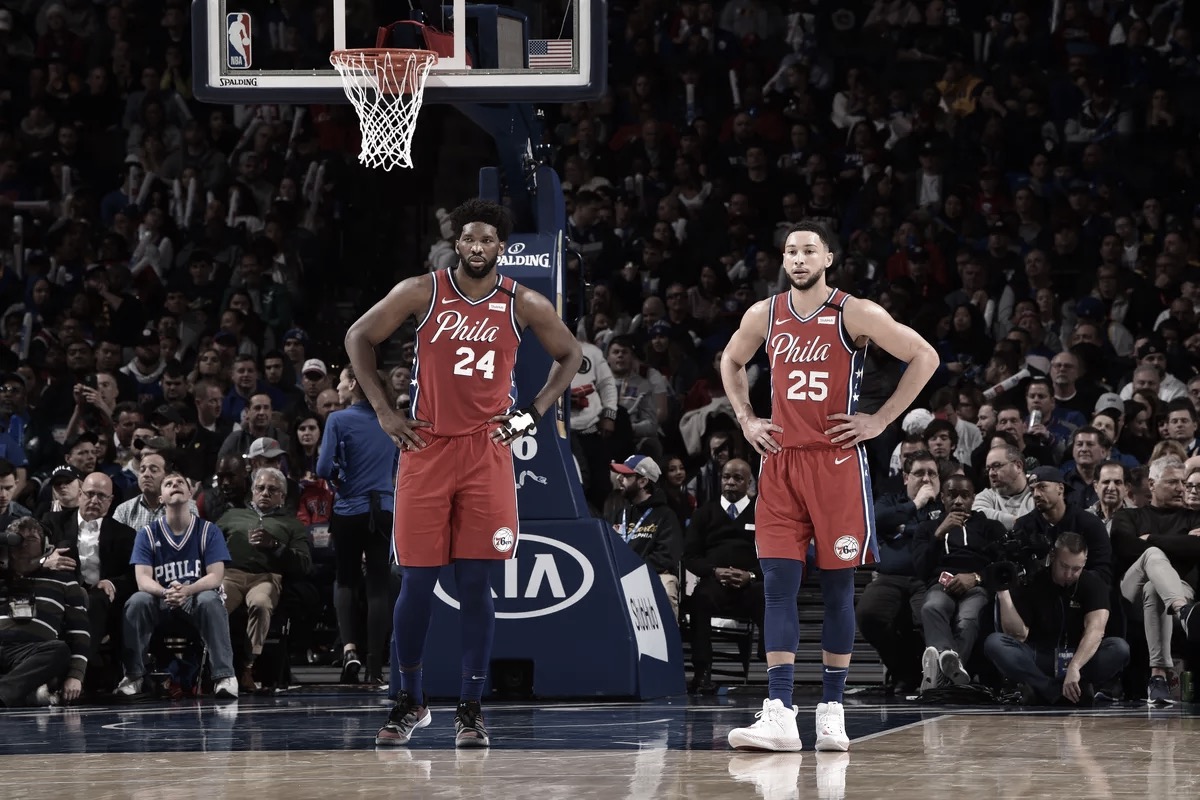 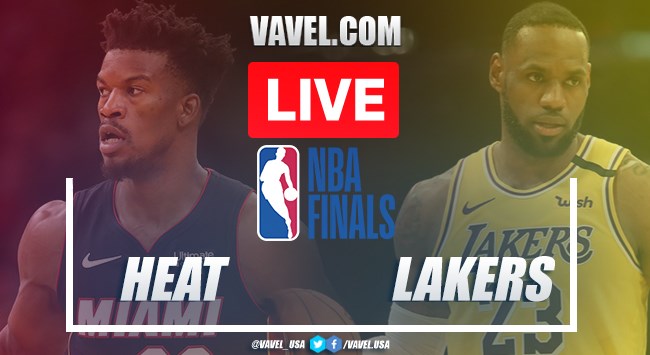 Heat vs Lakers: LIVE Stream and Updatesan hour ago 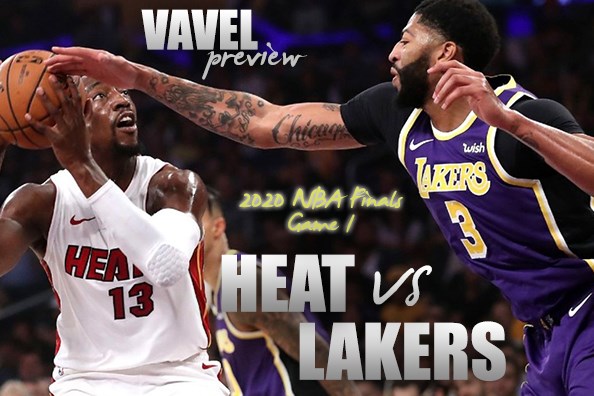 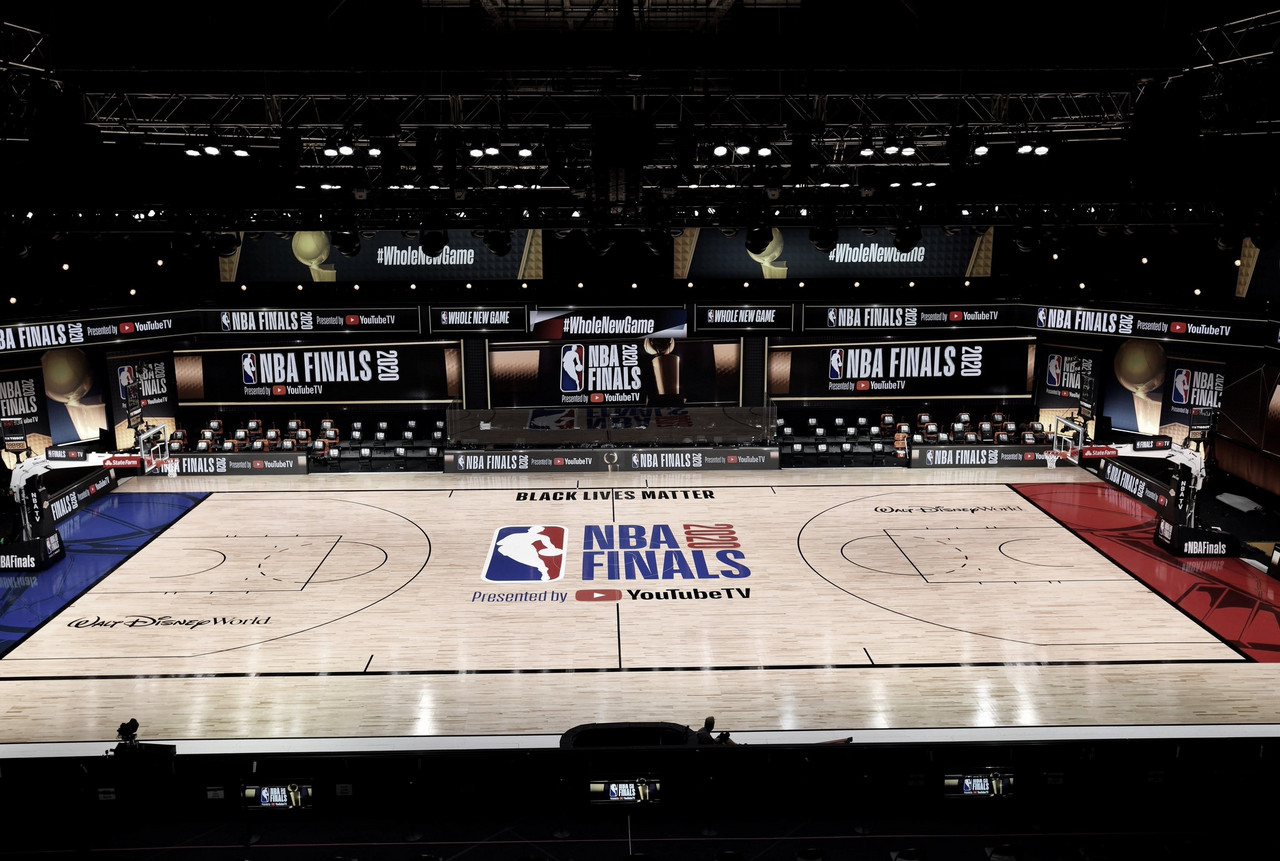 Butler Proving Everyone Wronga day ago