With a tough schedule ahead and no Blake Griffin, the next month could see the Los Angeles Clippers fall out of the Western Conference playoff picture. For Pelicans fans though, the future is looking a little brighter. In particular, a weakened Clippers squad offers a great benefit to Anthony Davis’ MVP case.

In recent years, the MVP award has effectively been a two horse race between LeBron James and Kevin Durant, with the two combining to win five of the last six. Derrick Rose had his moment in the sun in the 2010-11 season, but since then, it’s been a battle between King James and Durantula.

This year, however, it’s not quite so straight forward.

The Western Conference is overflowing with contenders more than ever. Now that the Golden State Warriors have emerged as the best of the West, with the Memphis Grizzlies close behind them, it’s clear that Durant’s Thunder and the ageless Spurs have taken a bit of a back seat in the power rankings.

Even Cleveland’s ‘Big 3’ and the soaring Hawks aren’t enough to balance out the disparity between both Conferences. 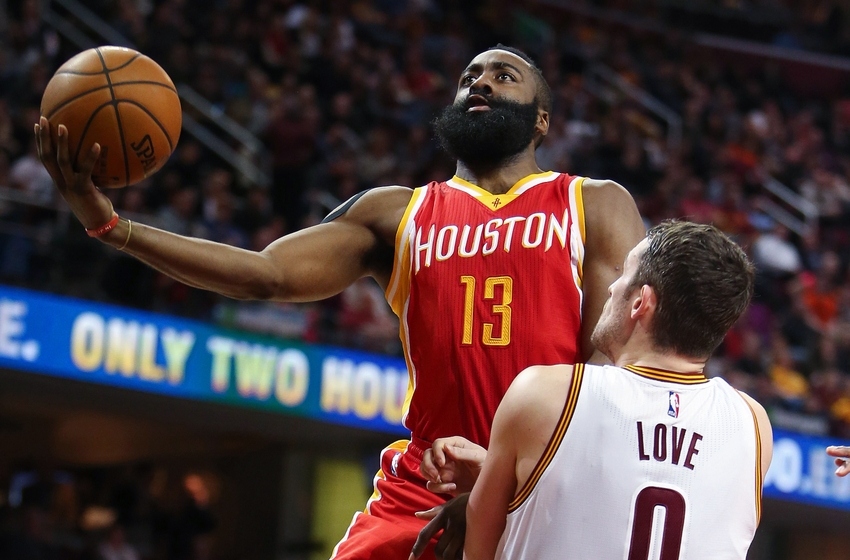 In terms of the MVP award, the race is still as open as ever. James Harden is averaging a league best 27.5 points per game and has single handedly carried his Houston Rockets to third place in the West.

LeBron is going to climb up the MVP ladder as the season progresses, but a lousy start from the Cavaliers have earned him a spot in the back of people's minds. And for Durant, the injury he faced at the start of the year set him back in the same way. However, we can expect both to make an extremely worthy case to take home the hardware as the season moves past All-Star weekend.

Stephen Curry has been on fire this year. And with his effortless handles and smooth stroke, he's been scoring in more ways than ever (averaging a career best 25.6 points per 36 minutes). With the most steals in the league this year (110), his increased defensive impact has been a key factor in enabling the Warriors to maintain the best defense in the NBA (surrendering only 97.8 points per 100 possessions).

If that wasn’t enough, the Warriors also boast the top offensive efficiency (110.4) and the highest true shooting percentage (57.7 percent). A lot of that may be down to Curry, but it’s a serious team effort that has allowed them to excel.

Much like the Warriors, the Atlanta Hawks have taken the NBA by storm with their team oriented style, ball movement and floor spacing. In fact, they are so team based, rather than superstar reliant, that the entire starting five were named as co-Eastern Conference Players of the Month for January. Not to mention they had more All-Star players than any other team, just poor old DeMarre Carroll is the only one in the starting five who didn't make it. So as good as they may be, there’s not one Hawk that stands out as a clear cut choice for the MVP award this year.

Which is where someone like Anthony Davis comes into play.

The Pelicans actually have a few talented pieces, such as the one time All-Star Jrue Holiday and Tyreke Evans, who's having the best season he's had in years. Those two alone combine for 32.2 points, 13.2 assists, 9 rebounds and 2.8 steals per game, yet there's no denying that Davis is the cornerstone of the franchise.

As an individual, you can't argue with the numbers that Davis is putting up. He's emerged as the most diverse big man in the league, with a combination of size, athleticism, defensive prowess, shooting range and finishing ability that no other 7 footer has on the level of Davis. Averaging 24.5 points (4th in the NBA), 10.3 rebounds and a league best 2.7 blocks per game, Davis has continued his rise to stardom from last year. After making his first All-Star appearance in his sophomore season, he can be expecting an 'All-NBA' title to be featured by his name at the year's end, and a fair share of MVP votes.

Davis even has the highest player efficiency rating in the NBA (31.7), the fifth best offensive rating (126) and, to top it all off, the second most win shares (10).

What he's been able to accomplish by just 21 years of age is remarkable. Having established himself as not only one of the best power forwards in the game, but as one of the top players in the league all together, is something that very few have achieved as quickly as Davis. He's already a two-time All-Star and probably has about fifteen more appearances in the big game to come. And whilst it will be hard to establish himself as the MVP over the likes of Harden and Curry, the next month is a key period to make his case.

One of the most important characteristics for an MVP is that they are the most important player on their team (obviously) and that they have been able to lead them to success. In the case of Davis, that would be carrying his Pelicans into the playoffs. Although, that is far easier said than done when there are ten teams in the West who could all make the playoffs if they were in the East, seven of which have at least 34 wins, whereas just two teams (Toronto and Atlanta) have such a record in the lowly East. 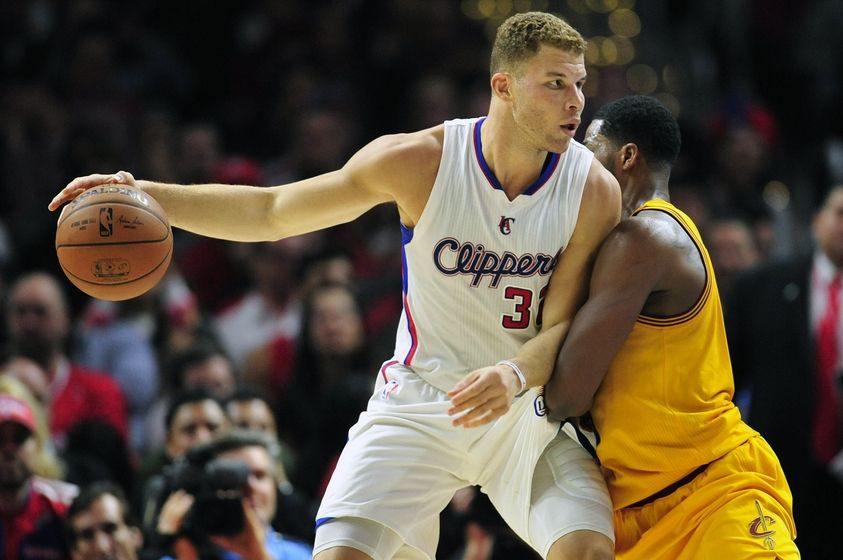 If Blake Griffin is out for around a month, then Davis has a far better chance at edging his Pelicans into relevance against Durant's Thunder. The Clippers are only sitting in sixth place at the moment, and being just six wins ahead of Phoenix (8th place) they could quite easily lose that many games due to their upcoming schedule. (They face the Grizzlies twice, the Rockets, the Spurs, the Bulls, the Trail Blazers, the Thunder and the Warriors).

Whilst the Pelicans may have lost their last three games, they have been without Davis for all that time (bar 12 minutes before he injured his shoulder on an alley-oop against the Chicago Bulls). Before he was ruled out with injury though, the Pelicans had recently defeated the Clippers, ended the Hawks' 19-game win streak and took down the Thunder with 41 points and a last second three pointer from Davis himself.

There's no denying that Davis is one of the most valuable individuals to a team in the league, and even though they may have been inconsistent at times, it's not hard to see that Anthony Davis is the New Orleans Pelicans.

The Clippers could potentially lose up to eight of their next twelve games without Griffin's explosiveness, 5.1 assists and 22.5 points per game, meaning that when Davis is ready to return after the All-Star break, the Pelicans have as good a chance as any to climb the rankings when the West is one team weaker.

All Davis needs to do is bring his team into contention to make the playoffs. He's a superstar already, and if he can carry a team that's lost without him into the eight seed of the Western Conference, then we'll need to start thinking of some new adjectives to describe just how good this lanky kid from Kentucky is.

He makes this team, and his opportunity to make a case for MVP has arrived.

Does Mike Conley deserve to be an All-Star? 8 days ago
//