For the second straight year, Kyle Lowry and DeMar DeRozan will be representing Canada’s sole basketball team, the Toronto Raptors, in the annual NBA All-Star Game.

Though some might argue that Lowry is the engine that drives the Raptors, Toronto’s one-two combo is deadly. Why? it's because this season, DeRozan has shown that he can consistently get buckets on any given night as he averages 27.9 points per game while converting 47 percent of his shots from the field, both are career best. Good-cop-bad-cop, while DeRozan gets it done with his smooth mid-range jumper and high flying dunks, his partner in crime runs the team and does the dirty work. Thanks to this dynamic duo, Toronto has one of the best offense in the league and are also one of the top teams in the league thanks to an incredible coaching staff and a deep roster.

To Washington Wizards' John Wall who recently claimed that the pairing of him and Bradley Beal are the best backcourt in the league, I say slow down you ain’t got the answer! *Kanye voice*.

Kyle Lowry and DeMar DeRozan are the only teammates heading to the 2017 All-Star Game that was not in the NBA Finals last June. Aside from the Golden State Warriors and Cleveland Cavaliers’ superstars, no other team has multiple All-Stars in New Orleans except the Toronto Raptors. With both their third All-Star appearances coming up, it would be an understatement to say that Lowry and DeRozan have achieved career-best individual and team success side by side. In addition to only winning one less game than the Warriors did against the Cavaliers during last year’s playoff run, Toronto’s one-two pairing also won gold medals with team USA basketball team at the Rio 2016 Summer Olympics.

Despite decreased production due to the addition of Kevin Durant, the Golden State Warriors still boast of the most lethal backcourt in the NBA with two of the best shooters ever – Stephen Curry and Klay Thompson - but it is far from a one-horse race. Since their miserable start, the Washington Wizards have the most league wins since Dec. 1. and have now managed to turn their season around thanks to a dynamic backcourt. So, who has the second-best backcourt after the splash brothers? The Raptors have the highest scoring backcourt in the association with 50.3 points per game between Lowry and DeRozan and are also the highest rebounding guard duo with 10.1 boards a night - excluding the Houston Rockets and Oklahoma City Thunder. There's no doubt with Rockets' James Harden and Thunder's Russell Westbrook who are a one-man wrecking crew. Portland Trail Blazers' Damian Lillard and CJ McCollum are second with 49.7 points per game, Warriors' duo average 45.7 points per game, while the Wizards only manage 45.3 points per game.

Among this elite group, the Raptors’ backcourt ranks second in assist, posting 10.7 dimes a night only second to the Washington’s backcourt’s 13.7 assists. Since the Warriors are in a class of their own and the Trail Blazers are struggling to find a footing with a 21-27 record, it comes down to Canada vs. D.C.

If they are both All-Stars, U.S. gold medalists, and have the best numbers among backcourts, why are they not declared cream of the crop? Toronto’s backcourt has struggled during the playoffs in recent years including a series sweep suffered in the hand of the Wizards in 2015. Thanks to LeBron James, Cleveland holds the top spot in the conference but the Raptors, Boston Celtics, and Wizards are challenging for the second spot so things might get interesting in June. With Washington’s newly found form and confidence, a playoff rematch versus the Raptors would be an exciting one which might help put the debate to bed - at least in the Eastern Conference. To put a stamp on their elite status, the Raptors' All-Star backcourt must replicate their regular season performances in the post season and perhaps make a run at LeBron James and the Cavaliers for the conference crown. 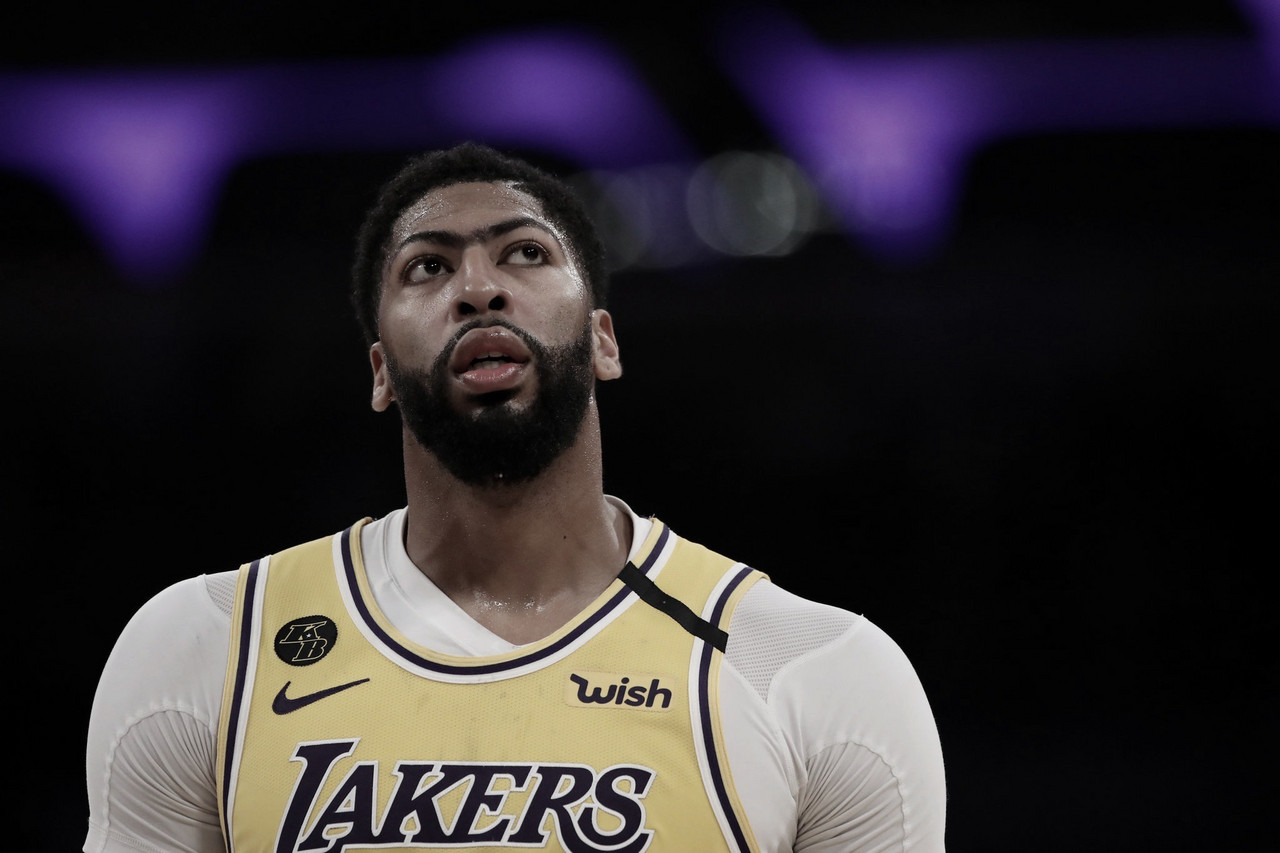 Davis Joins James And Will Wear Name On Jersey16 hours ago 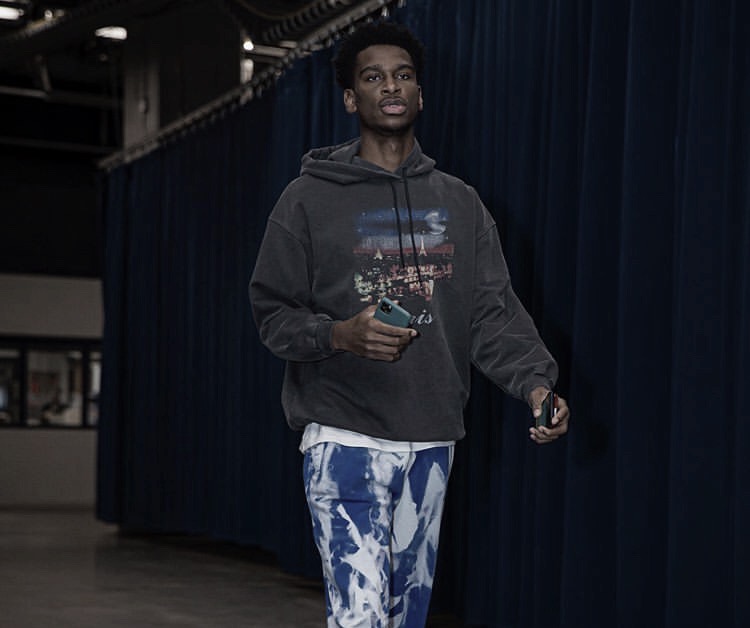 Players To Arrive In Uniforms To Games17 hours ago 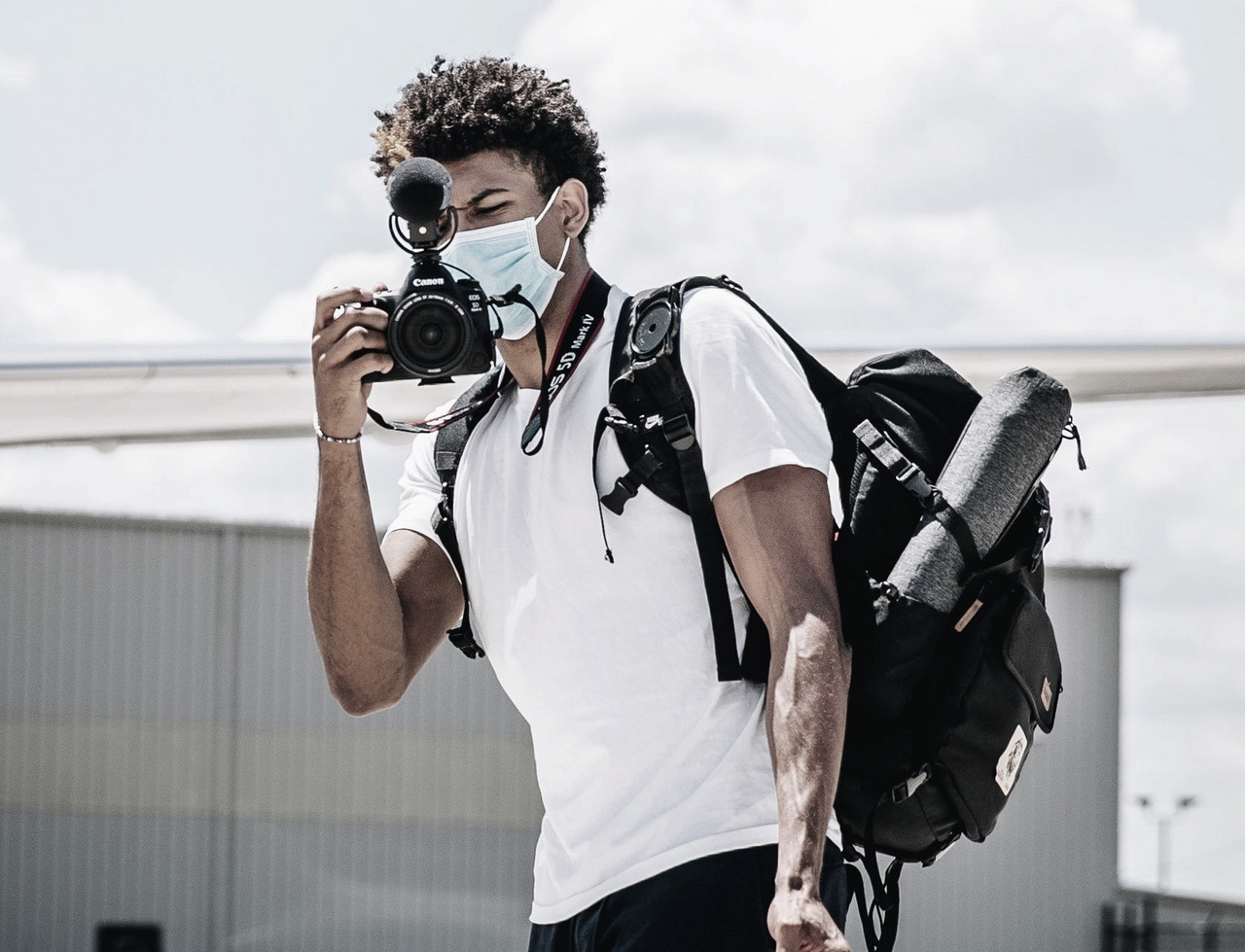 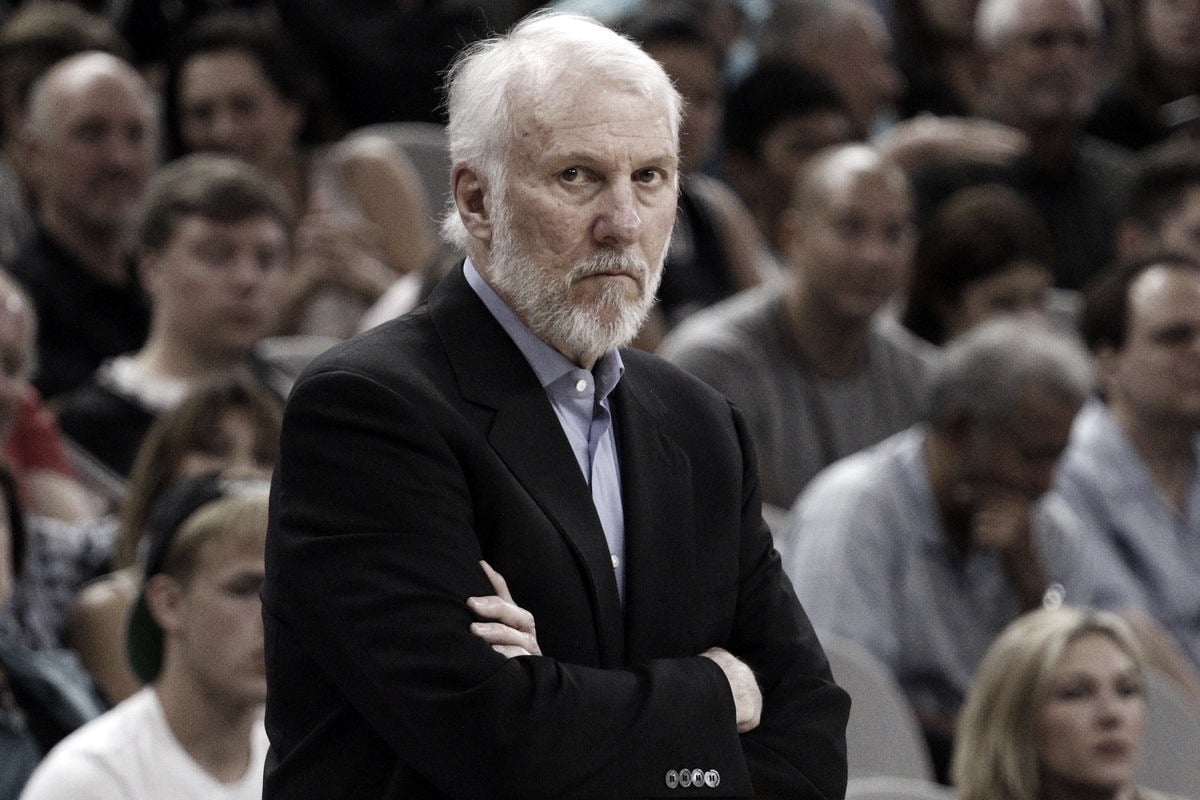 Gregg Popovich Feels Safe At 'The Bubble'2 days ago 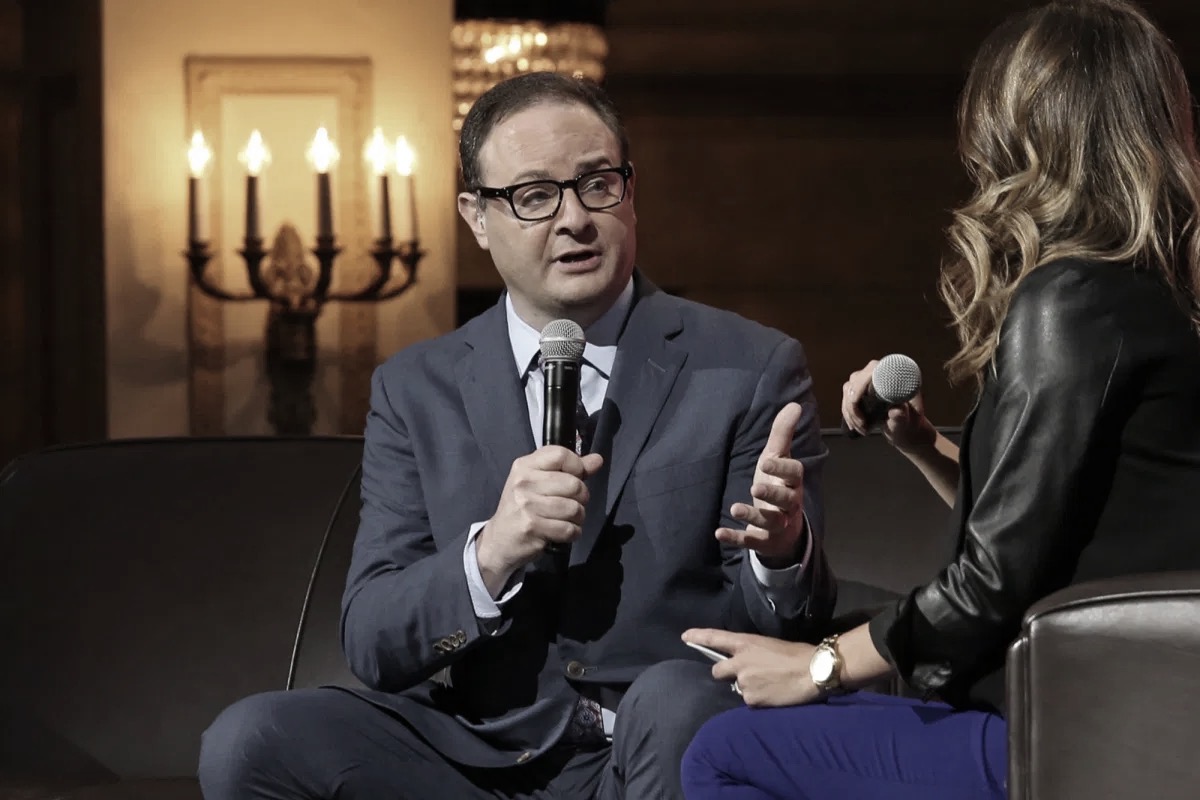 Wojnarowski Suspended By ESPN2 days ago 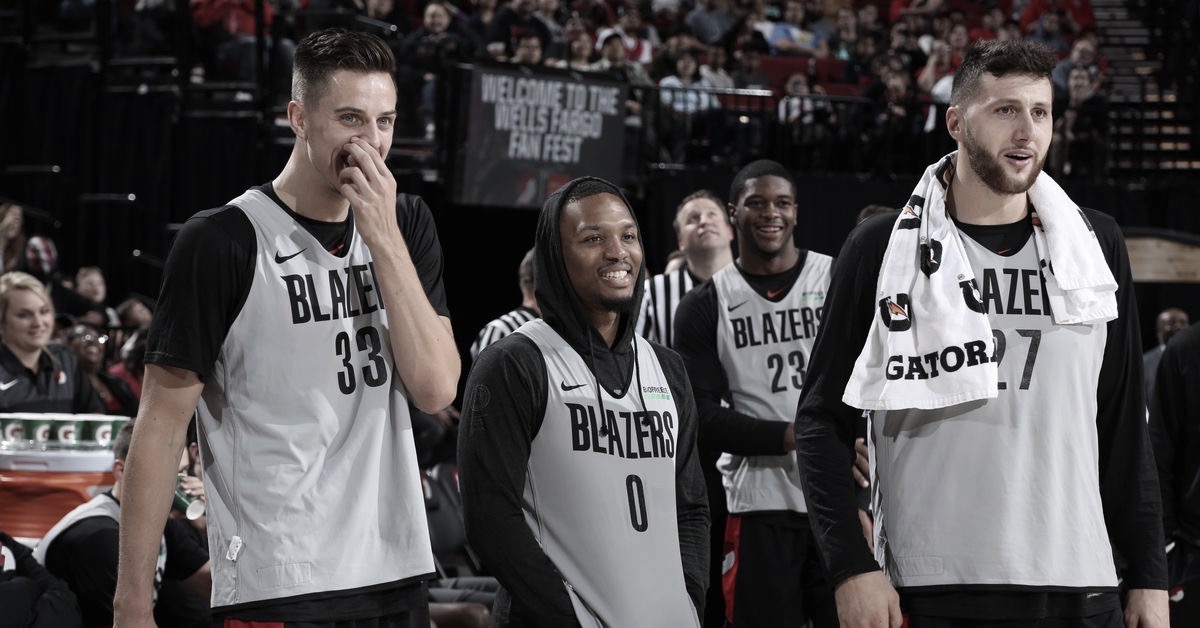 Nurkic & Collins Set To Return For Portland2 days ago 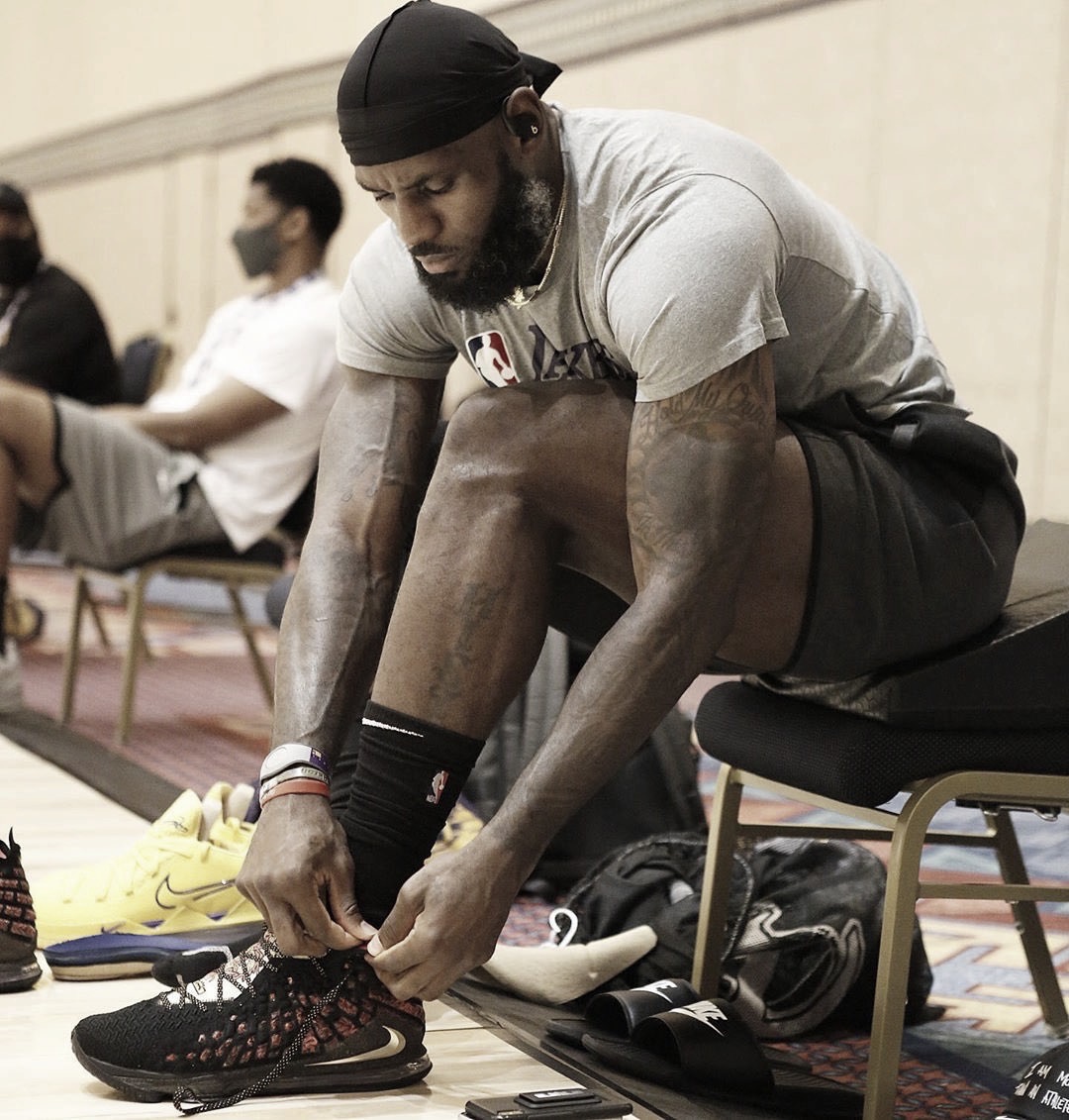 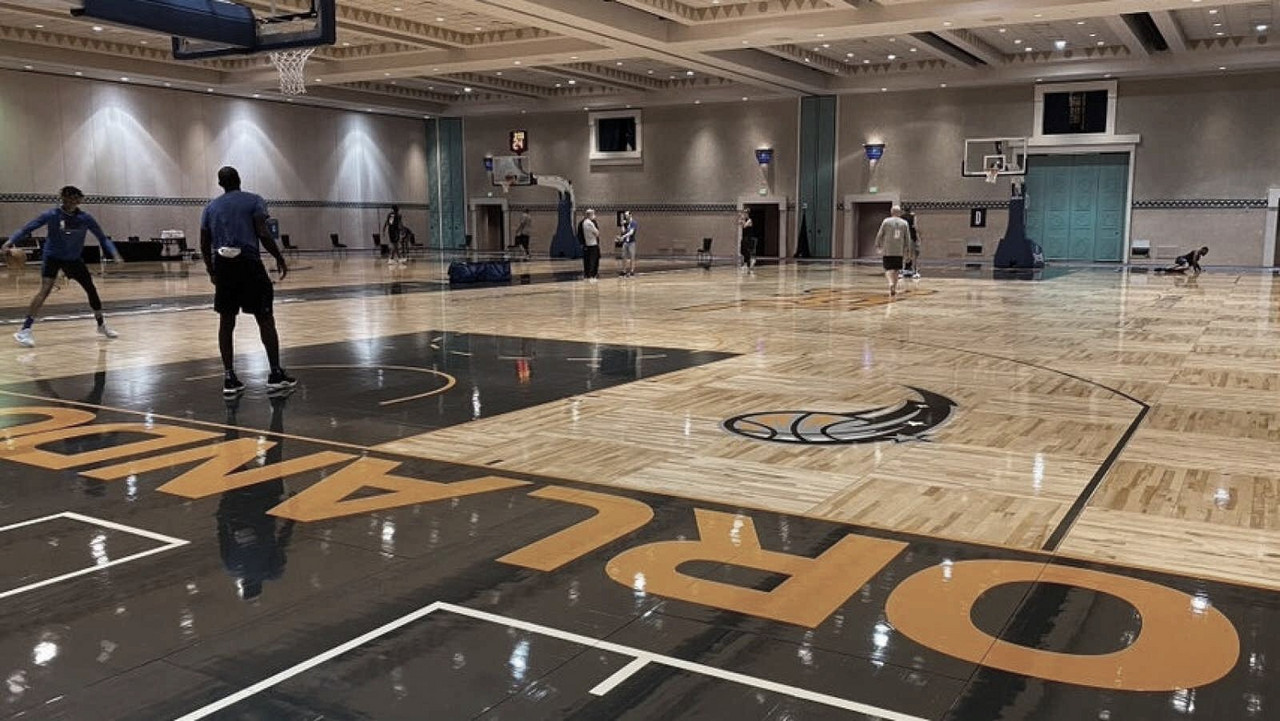 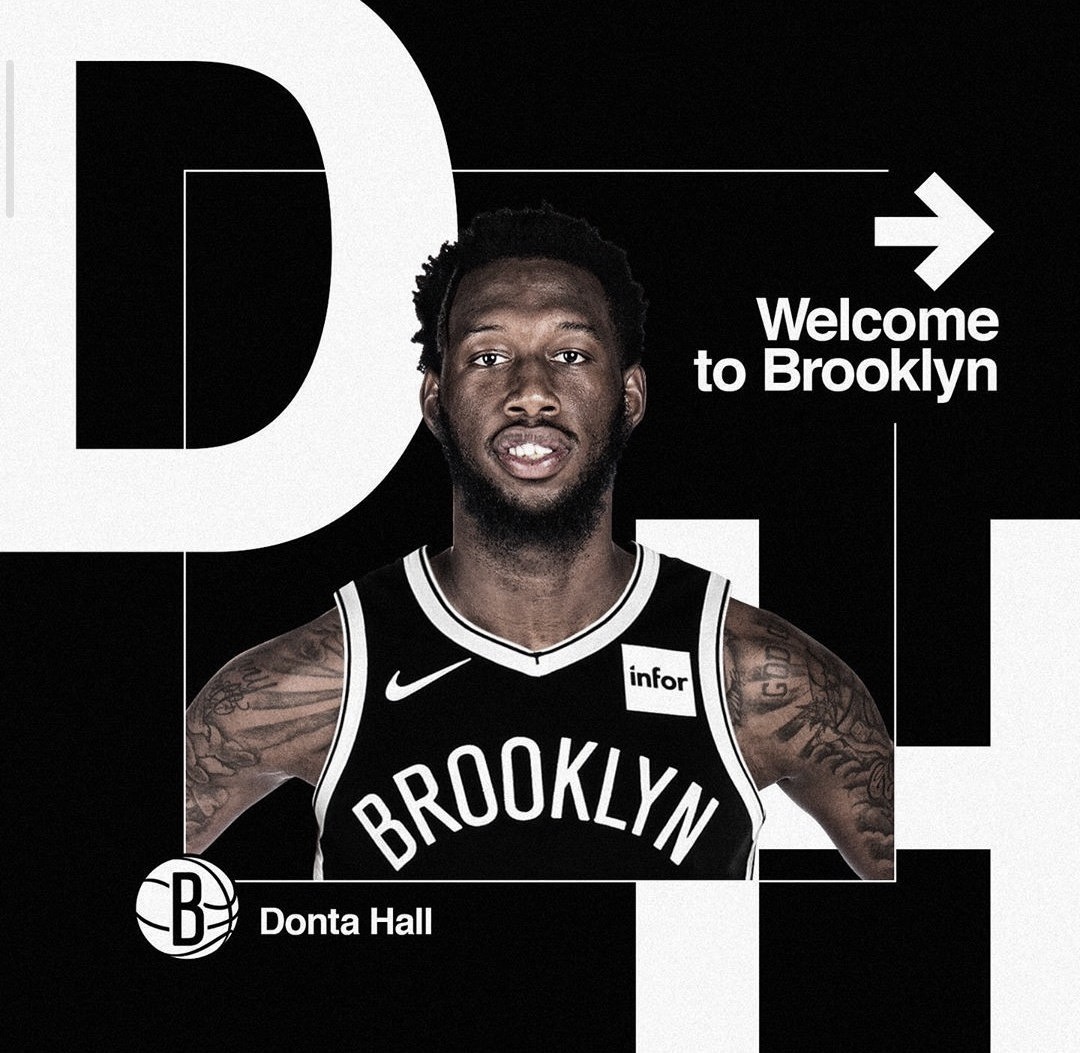