The month of October in sports is a big one, and not only because of the fact that there’s MLB playoffs and NFL going on, but also because the NBA season is back. Five months after the Toronto Raptors won the first Larry O’Brien trophy in their history, the best basketball league in the world opens up a new chapter, with fascinating stories that will make this coming season one to remember.

The free agency and trade market during the summer didn’t stop giving shocking news to every NBA fan. The fact that players like Kevin Durant, Kawhi Leonard and Anthony Davis switched teams, brings’ more parity to the league, and it’s the first time since 2014 where there’s no clear cut favorite to win the title.

Las Vegas betting site has the Los Angeles Lakers with the best odds to win the Larry O’Brien trophy, but the competition with the Clippers for the heart of LA won’t be an easy task for Frank Vogel’s team. 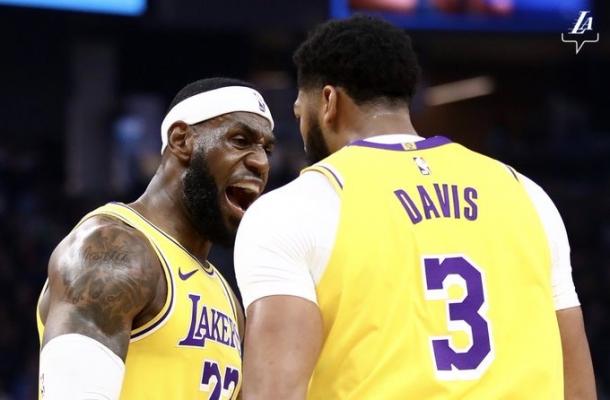 One of the most entertaining stories of the last couple of months is about Zion Williamson. Duke’s power forward was drafted number one overall in the NBA Draft and will try to lead the New Orleans Pelicans to the playoffs.

Alvin Gentry’s squad is in a transition mode with really young players in their core such as Lonzo Ball, Brandon Ingram, Josh Hart, among others, but the fact that they were able to sign veterans like JJ Redick and Derrick Favors, actually gives them a chance to compete for the last postseason spot in a loaded Western Conference. 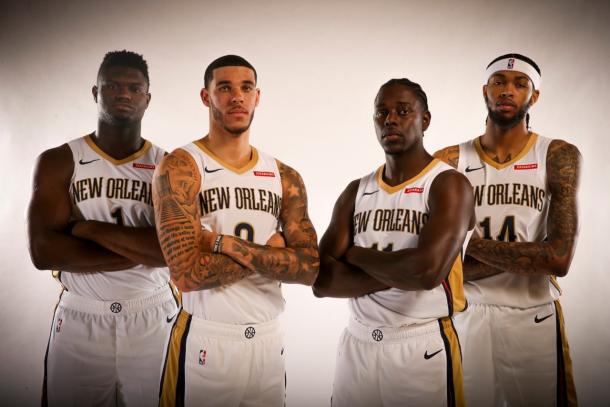 The Golden State Warriors suffered terrible losses this past summer, including players with the caliber of Kevin Durant, Andre Iguodala, Shaun Livingston, DeMarcus Cousins and Quinn Cook, and even though they were still able to bring in the current NBA All Star D’Angelo Russell from the Brooklyn Nets and Willie Cauley Stein from the Sacramento Kings, a lot of people are counting them out for this season’s playoffs.

The disrespect on them has been real, and counting them out may not be that smart considering they still have in their roster a two-time NBA MVP in Stephen Curry, so as Klay Thompson and Draymond Green. 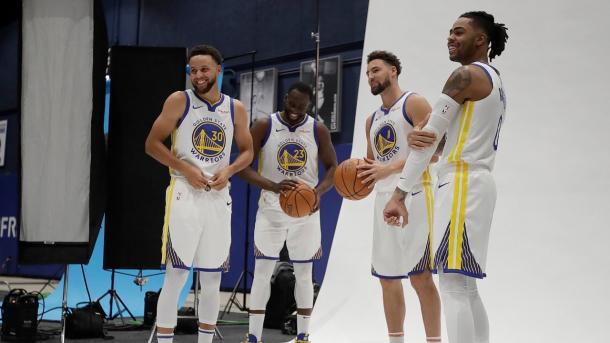 Chip on his shoulder

The current league’s Most Valuable Player Giannis Antetokounmpo will be back for more, and after having a good summer playing for Greece in the FIBA World Cup, the 6’10 Forward will try to get the Milwaukee Bucks to the NBA Finals in a wide open Eastern Conference. Even though the Bucks lost Malcolm Brogdon and Nikola Mirotic, they are still realistically capable of going to the NBA Finals, and will have a dog fight with the Philadelphia 76ers to see who reigns the East. 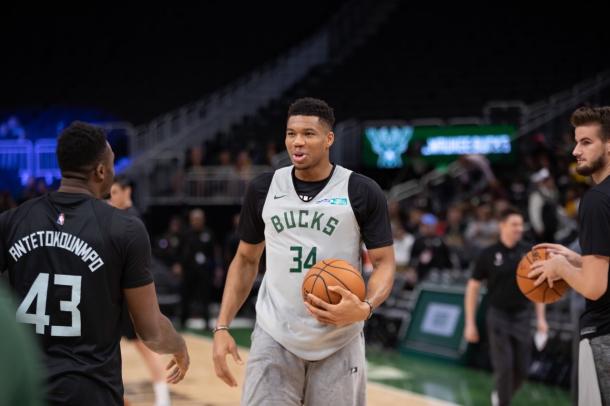 The departure of Kawhi Leonard from the Raptors, can make us think that the Eastern Conference can be an easy test for the 76ers. But with Jimmy Butler out of the team, Philadelphia finished with a place in it’s starting five.

The experience of Al Horford is a factor that can add a lot on the court, because with a powerful Joel Embiid, an improved Ben Simmons, a defender like Tobias Harris and the newcomer talent of Matisse Thybulle to the NBA, the 76ers seem to be a rival to win.

With this talent team, can the 76ers dominate the conference? It is early to answer this question, remember that the MVP is in the East and with the Bucks, they will seek to repeat the best record of the season at the conference. 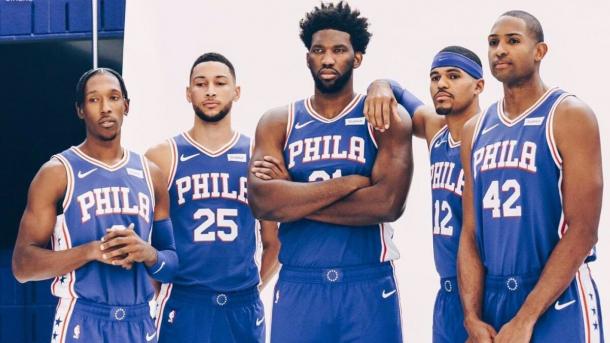 The Mavericks are again under the spotlight! And this not a surprise, after not qualifying for Playoffs last season, his young star Luka Dončić was named Rookie of the Year.

And that is why this season, history can change. As the Mavs will have the great talent of the young slovenian and a recovered Kristaps Porzingis with a remarkable physical evolution.

“Dončić can be a nightmare for all other teams.” Porzingis recently stated in an interview. "We just have to develop chemistry between us on the court and together we can destroy defenses ..." he said.

Good physical condition, defensive ability and many talent; without a doubt, one of the most attractive duo of the season. 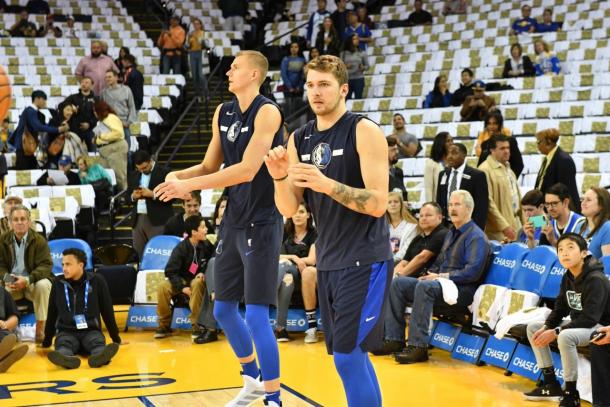 After a summer of madness, Kawhi Leonard arrived in Los Angeles and with this, the Clippers broke free agency, as Paul George also joined his squad.

Two high-level stars that reach a fairly solid team. Players that Doc Rivers will have for this new title race. But ... Is it only Leonard and George who will be in charge of this mission?

Basketball is a team work, and it is something that Rivers is clear about, because with the company of the 3 times Sixth Man, Lou Williams; Pat Beverley's defense and the strength of players like Harrell and Zubac, the Clippers give us high hopes that this team can dominate the city, the conference and the league. 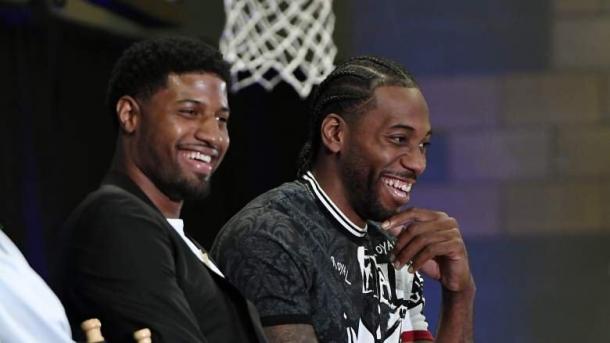 With the NBA season starting this month, everyone is ready and anxious to see their teams compete, and even though there may be organizations that are still in reconstruction mode like the Knicks, Grizzlies or the Thunder, they will still be entertaining to watch and there’s no doubt that this coming season will be one to remember.

More Positive Cases In The Association5 days ago

'TB', Out For The Season8 days ago
Restore your password
Please enter your user name or email.
Login Member or Writer Panel
Enjoy your own Customized Newspaperwith VAVEL topics' carousels!