Rodney Hood has suffered one of the worst injuries a basketball player could ever ask for after suffering a non-contact, lower left leg injury.

Couple of moments later the Portland Trail Blazers would announce that Hood had suffered a torn Achilles, an injury that could keep him out for the rest of the 2019-20 season.

Hood, who re-signed with the Blazers in July after a stellar run to the Western Conference finals, is averaging 11.5 points while shooting 49.3 percent from 3-point range.

Portland has struggled this season specially because of all the injuries they've had, including the Center Jusuf Nurkic and the Forward Zach Collins. Nurkic is recovering from compound fractures in the left tibia and fibula while Collins is making progress in his rehab after suffering a dislocated left shoulder.

After the game when the players found out about Hood's injury, the Blazers point guard, Damian Lillard, send a message of support to Rodney through Instagram.

''One of the best teammates and most solid dudes I've come across in the league. Wishing you a full and speedy recovery bro!'', Lillard said. 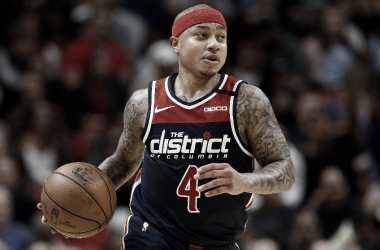 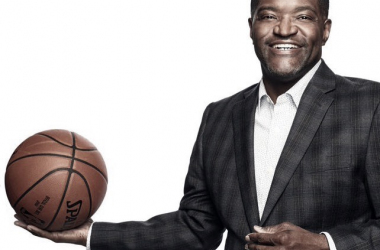 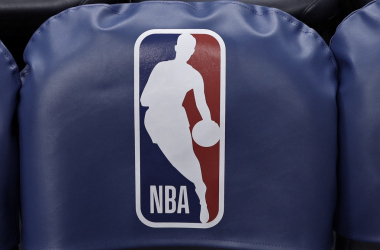 One Positive Test In The NBA 29 minutes ago

Hayes Out With Hip Injury 5 days ago
Restore your password
Please enter your user name or email.
Login Member or Writer Panel
Enjoy your own Customized Newspaperwith VAVEL topics' carousels!