Jarad Higgins ​aka Juice WRLD has been reported dead at 21 after suffering a seizure at the Chicago Midway airport according to TMZ.

Juice Wrld was one of the most promising young rappers in the game before his tragic death. The rapper peaked fame wise when he released the single "Lucid Dreams" in 2017.

The tributes to the rapper have already started, and it wasn't only people from the music business, but also basketball players who decided to honor Jarad Higgins ​soul.

The very first performer to find out about the news was Lil Nas X, who found out about the tragic incident as soon as he wake up this morning. ''RIP juice. so sad how often this is happening lately to young talented rising artists'', Nas tweeted. 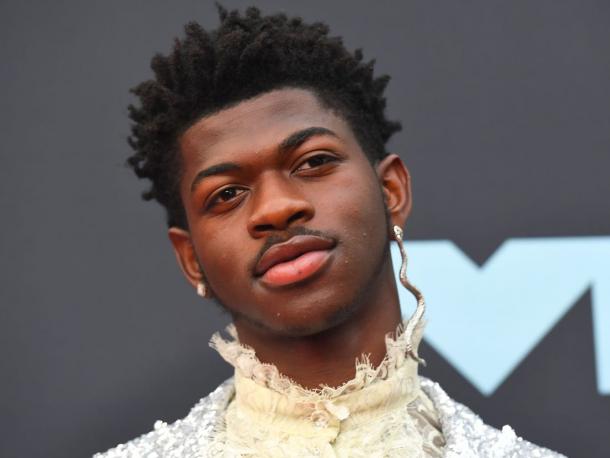 Many other rappers like Drake, Rich The Kid, YBN Cordae, Lil Durk, among others, honored Juice WRLD's soul, and decided to send one last message to him through their social media accounts.

When it comes to professional athletes we have to talk about the NBA players, who are so correlated to the rap industry in so many ways. Kevin Knox was devastated by the news but there's no doubt that RJ Hampton from the New Zealand Breakers was probably one of the most affected people, considering that just a couple of weeks back the hooper and the rapper linked up in Oceania after one of the Juice WRLD's shows. 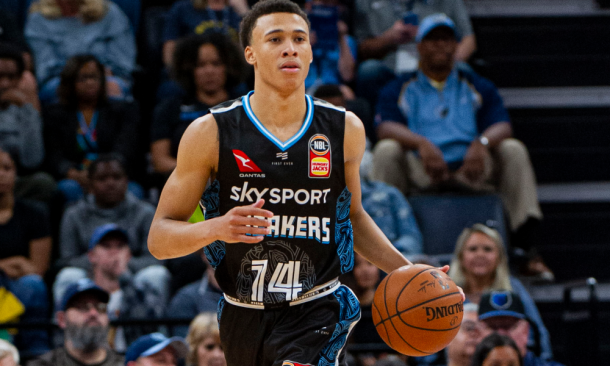 Juice Wrld is the fifth rapper that has passed away in the last two years. After the tragic losses from XXXTentacion, Lil Peep, Mac Miller, and Nipsey Hussle.