Walker IV with the exclamation point

Bench checks in with 4 minutes to play in the game
9:16 PMa year ago

THE PASS. THE CUT.

You love to see it 😍 pic.twitter.com/FLSqhtQPHU

Last quarter of play is underway!
8:53 PMa year ago

All San Antonio so far with 12 minutes to play at the TD Garden.

Spurs hanging on to the lead

JT throwin’ it DOWN

The dime ➡️ the dunk pic.twitter.com/liWMtB0SNE

San Antonio has not dropped the lead since the beginning of the game at Boston.

Taking it to the rack

Celtics starting to catch a groove

San Antonio leads Boston at the TD Garden after 12 minutes.

Hustle and get rewarded

Game is underway at TD Garden!
7:12 PMa year ago

Coach Popovich spoke highly about the four Celtics who played under him this past summer with Team USA.

Brad Stevens says that Kemba Walker is available but is likely “well under normal” in terms of how he typically feels.
7:08 PMa year ago

Spurs getting ready at TD Garden

Prep work is done! Time to get after it. #GoSpursGo pic.twitter.com/AzhKvRktNq

DeMar putting the team in his back

DeMar DeRozan is averaging 21.7 points per game for the Spurs this season. 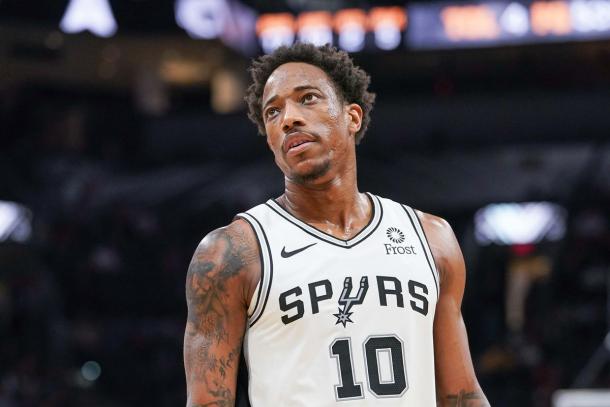 Leader for the Celtics

Kemba Walker is the man-to-go at Boston averaging 22.5 points per game (team high). 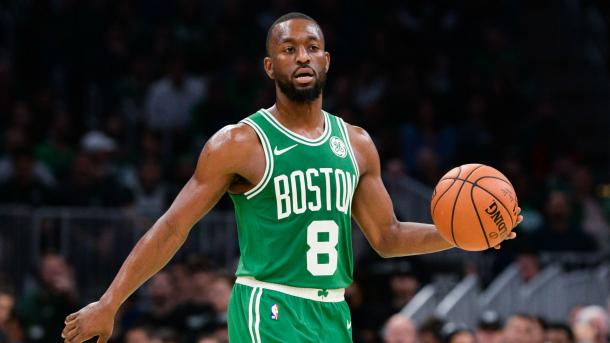 Gregg Popovich's team is the eight seed in the West at 15-20 but tied (record wise) with the Blazers and Grizzlies.
9:38 PMa year ago

Brad Stevens squad currently stands as the second best team in the East with a 25-9 record.
9:37 PMa year ago

The last time these two teams played each other was back in November when the Celtics defeated the Spurs at San Antonio.
9:35 PMa year ago

How to watch Spurs vs Celtics Live TV and Stream

11 New Positive Tests In The League10 hours ago

Nurkic, Out 8 Weeks6 days ago

What's Going On With Kyrie Irving?7 days ago

James Harden; On His Way To Brooklyn8 days ago
Restore your password
Please enter your user name or email.
Login Member or Writer Panel
Enjoy your own Customized Newspaperwith VAVEL topics' carousels!