As many people know Lonzo Ball isn’t only a basketball player, but also an artist in the rap industry. The New Orleans Pelicans point guard has previously dropped an album called ‘Born 2 Ball’, including his family members in some of his music videos.

‘Zo’ has revealed through social media and in several interviews that his favorite rapper is Future, who has shouted him out in one of his songs (Crushed Up) from the ‘THE WZRD’ Album. 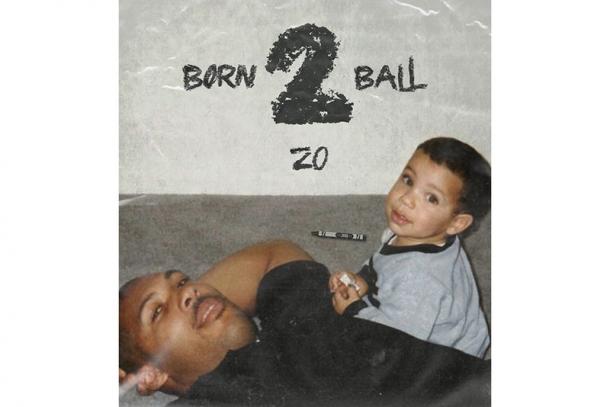 Ball also made a controversial statement recently in the Real 92.3 radio station with Big Boy TV, where he said Future has made more classic hits than the historic rapper Nas.

“How many classic projects does he [Nas] have seriously? People be saying he’s top five so.”, Ball said. “Future dropped nine projects in a row that hit.”

This statement created controversy around social media, where people didn’t agree with the words from the hooper. 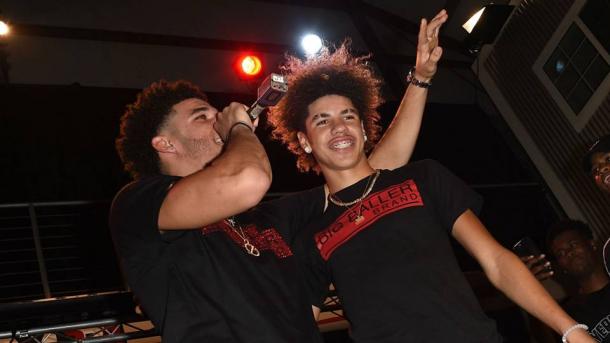 In another interview, while Lonzo visited the House of Highlights set, he was questioned about his favorite rapper to partner up with in a song, where he struggled to respond even though Future is his number one.

“I mean my heart says Future, but my mind says Drake.“

The 22 year old has made a name for himself in the industry, getting an historic figure like 2 Chainz to comment on his music style.

With many players in the NBA trying to create their way into the rap business like Damian Lillard, Marvin Bagley, Lonzo Ball and several others, it takes courage to start building something that they are not recognized for.

Nurkic, Out 8 Weeks2 hours ago

What's Going On With Kyrie Irving?a day ago

James Harden; On His Way To Brooklyn2 days ago

More Positive Cases In The Association3 days ago

Westbrook Out 1 Week 5 days ago

'TB', Out For The Season5 days ago