The day finally arrived, and the current No. 1 overall pick from the NBA Draft made his debut. After missing the first half of the season due a right knee injury, Zion Williamson made his long-awaited first appearance as a professional player.

Starting at power forward, the former Duke Blue Devil scored only 5 points in the first three quarters of play. With more minutes under his belt, Zion started the fourth quarter with a lot of confidence, where he scored 17 straight points for the New Orleans Pelicans.

Williamson made history, being the first player in NBA history with 20 points, 7 rebounds and 4 threes in less than 20 minutes played (Zion played 18).

Williamson would end up with 22 points on 8 from 11 shooting, and making four threes in four attempts. Aside from his good game, the Pelicans lost to the San Antonio Spurs 117-121 on a big night by LaMarcus Aldridge. The big man from San Antonio would steal the show with 32 points and 14 rebounds. 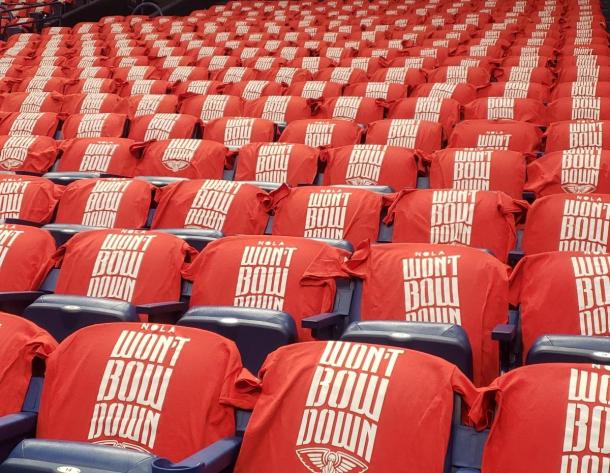 The hype on the arena was real, and with everyone supporting at their hardest, Williamson's NBA debut really looked like a playoff game.

Let's not get caught in the moment, even though Zion played his first NBA game, we gotta give credit to Lonzo Ball for keeping the Pelicans in the game. The former No. 2 pick was only two rebounds away from recording another triple double, recording 14 points, 12 assists and eight rebounds. 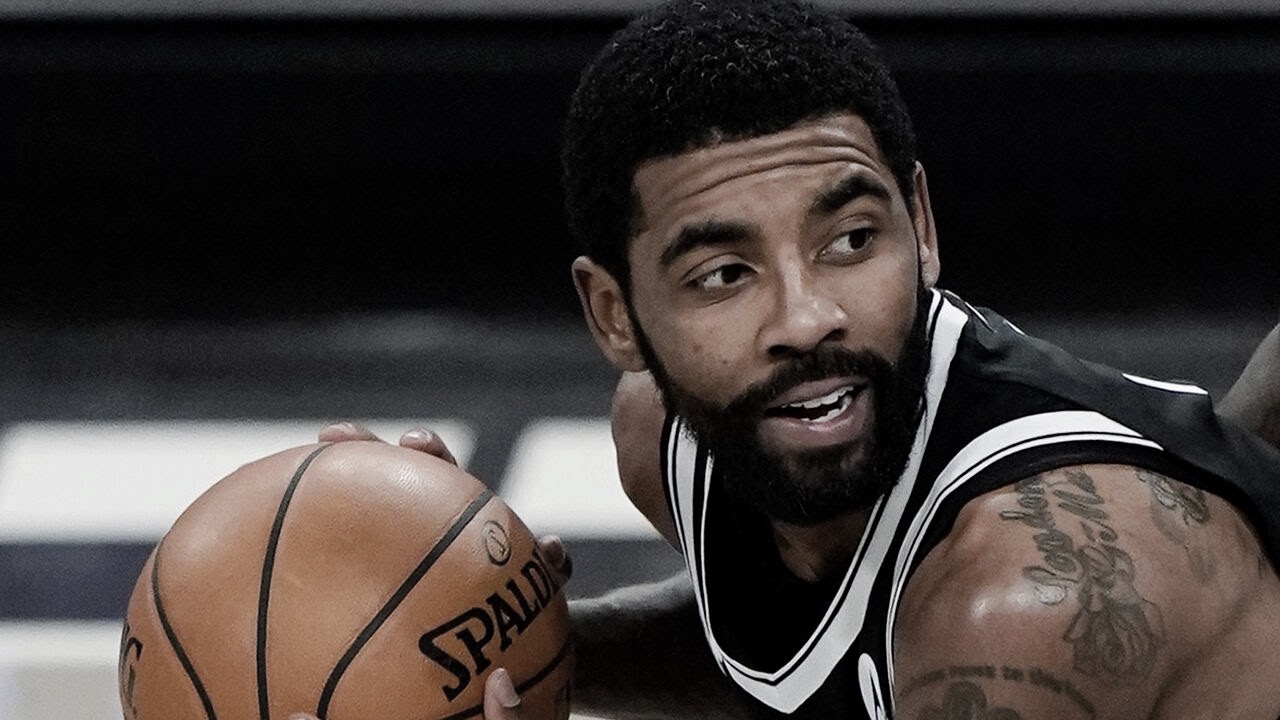 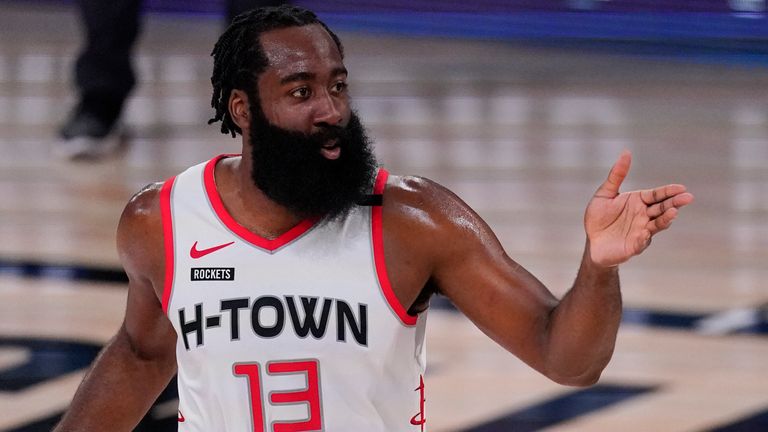