The tragic death from the all-time Laker great, Kobe Bryant, shocked the whole world. As expected, hundreds of people gathered around the Staples Center to pay tribute to one of the best players in the history of the game.

One notable person that pulled up to Downtown LA was the Lakers guard, Quinn Cook, who was a die hard Kobe fan during his childhood. 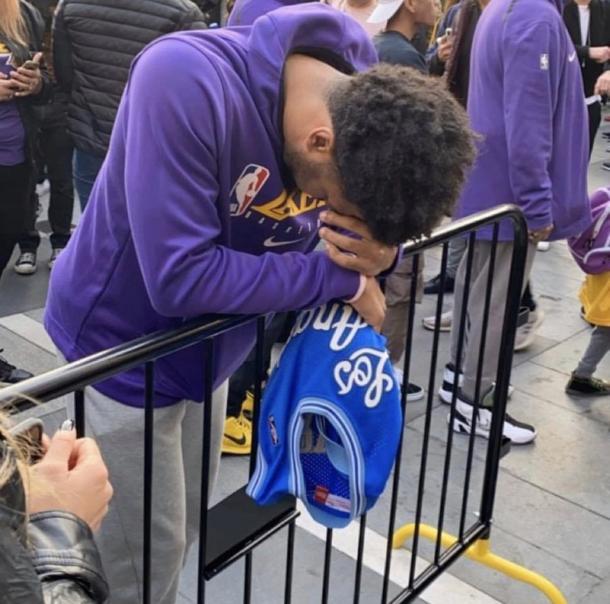 Cook was devastated by the loss of his idol. The 26-year-old grew up with Bryant as his role model, and the fact that he went to the Staples Center gives us a glimpse of just how much Bryant meant to him.

Cook joined the Lakers prior to this season as a free agent, and there’s no denying that this was a dream come true for him. Even though he may not play a significant amount of minutes for the Purple & Gold, there's no doubt playing for the Lakers organization is a significant milestone for him. 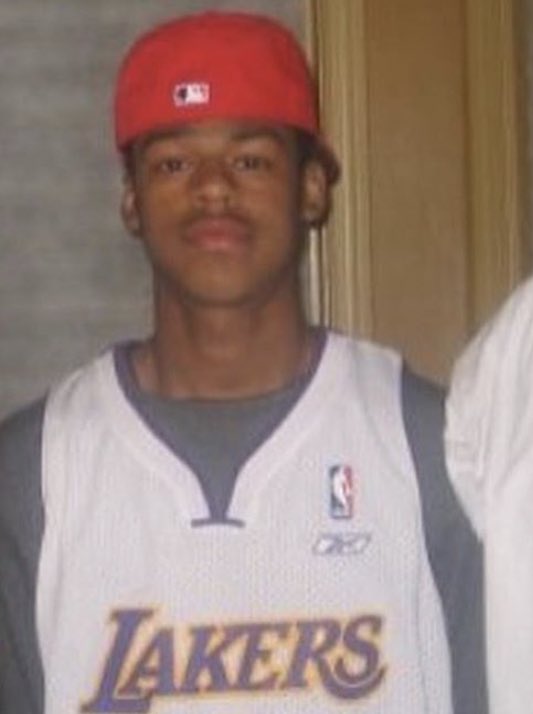 Ball Family Giving Back to The Community 17 hours ago

Bol Gets Standard Contract From Denver 2 days ago