Multiple NBA players have begun informally retiring Kobe Bryant’s jersey number(s) as a tribute. The Brooklyn Nets Guard, Spencer Dinwiddie started with it, and he announced he will switch his jersey number from No. 8 to No. 26 to honor the Lakers legend.

Marc Stein of the New York Times reported the league office has cleared Dinwiddie to make the change despite typically requiring players to wait for the start of a new season to switch numbers according to Bleacher Report.

Bryant, who wore Nos. 8 and 24 during his career with the Lakers, died in a helicopter accident alongside his daughter Gianna.

Back in December, Dinwiddie met with Bryant before a game, and the future Hall of Famer told him he was "playing like an All-Star."

He wasn't the only one to honor him, since Terrence Ross from the Magic and Moe Harkless from the Clippers will also be changing their jersey numbers according to Shams Charania from The Athletic. 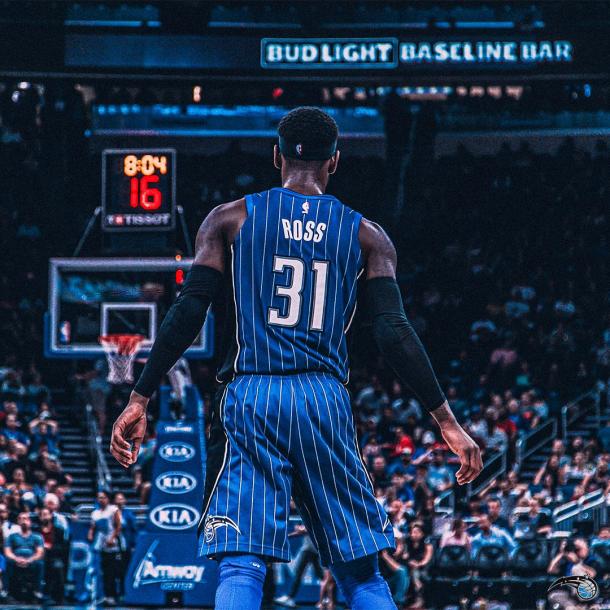 Here's the full list of the players that wear Nos. 8 and 24 in the league: (via: Basketball Reference)

While players honor Bryant with the informal jersey retirements, fans have started a petition to change the NBA logo from Jerry West to Kobe.