The NBA has announced a new format for the All Star Game 2020 in Chicago, which was designed to increase the level of competition throughout the game, provide additional excitement at the finish and make the outcome of every quarter count for charity.

The league released an official statement explaining in detail the new format of the game. In honor of Kobe Bryant, the league will honor the 18 time All-Star and there are additional plans to honor him during the All-Star Weekend.

''In the 69th NBA All-Star Game, Team Giannis and Team LeBron will compete to win each of the first three quarters, all of which will start with the score of 0-0 and will be 12 minutes long. At the beginning of the fourth quarter, the game clock will be turned off and a Final Target Score will be set.

The 2020 NBA All-Star Game will take place on Sunday, Feb. 16 at the United Center in Chicago, airing live at 8 p.m. ET on TNT and ESPN Radio in the United States. 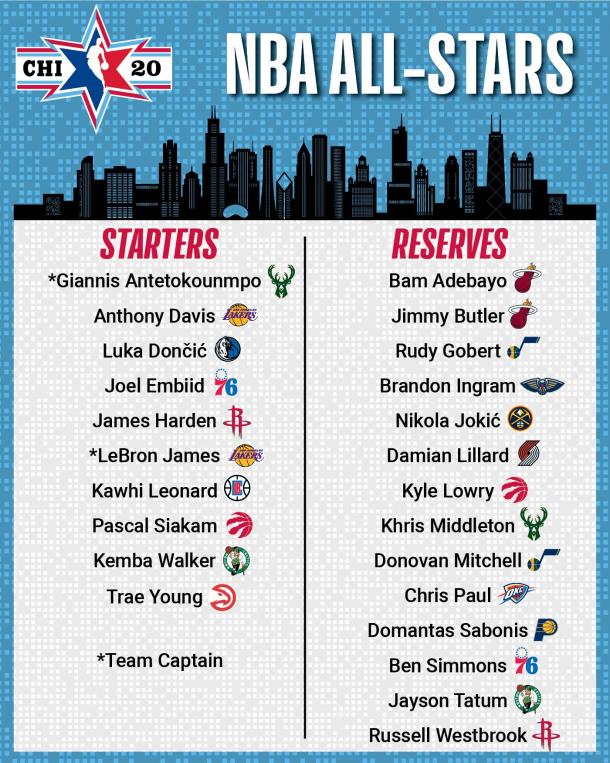 Bol Gets Standard Contract From Denver 6 days ago