Just as expected, the Alexander cousins from Hamilton, Ontario will be participating in this years' NBA Rising Stars Game during the All-Star Weekend.

Just like VAVEL previewed it before the season started, the Canadian family was ready to take the NBA by storm, and they have become two of the most promising players in the league.

At only 21 years of age, Shai Gilgeous-Alexander has become the man-to-go at the OKC Thunder alongside Chris Paul. At the beginning of the season nobody believed in the Thunder, but now they have established themselves as one of the most solid teams in the Western Conference.

The Kentucky product has been exceptional during his sophomore season, averaging 19.4 points and 6.2 rebounds per game. At 6-foot-6 with a 7-foot wingspan, Shai has become an offensive threat and a solid defender, being able to get the job done on both ends of the floor. 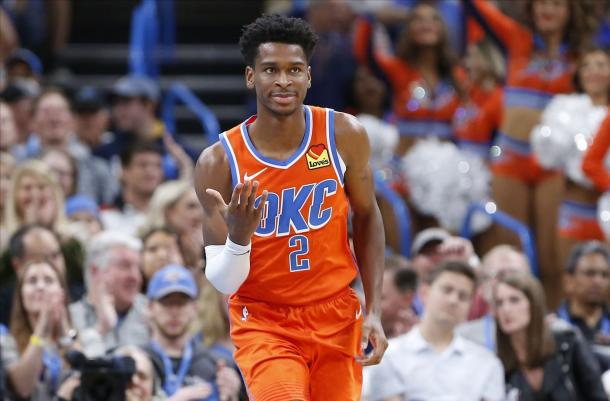 On the other hand is Nickeil Alexander-Walker, who has slowly but surely gained every minute of playing time he has gotten with the New Orleans Pelicans. As a young organization, Alvin Gentry's squad is developing players to be great in the future, and that's what has helped the rookie take his game to the next level.

Nickeil plays 12 minutes a night but still has been able to put on some productive numbers on the stat sheet. The rookie out of Virginia Tech is averaging 5.4 points, two rebounds and two assists per game with the Pelicans. 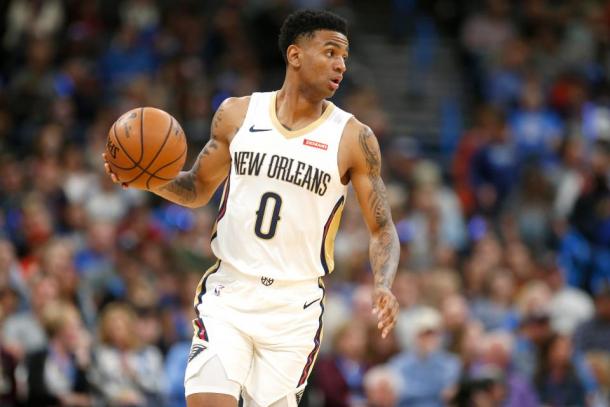 These duo is also expected to compete during the summer for Canada, and try to get the Great White North to the 2020 Tokyo Olympic Games.

Shai and Nickeil are both part of the Team World Roster, which will play against Team USA at the Rising Stars Game during the All-Star Weekend in Chicago.

No Fans at Bucks Games Next Season 9 hours ago

Tatum Gets The 'Bag' 2 days ago
Restore your password
Please enter your user name or email.
Login Member or Writer Panel
Enjoy your own Customized Newspaperwith VAVEL topics' carousels!