The Los Angeles Lakers superstars LeBron James and Anthony Davis have decided to honor Kobe Bryant's life with a tattoo encrypted into their thighs.

The Lakers duo had the work done by the California-based artist Vanessa Aurelia. Aurelia posted clips of her tattooing James' right thigh and Davis' left thigh with "Black Mamba"-inspired ink. 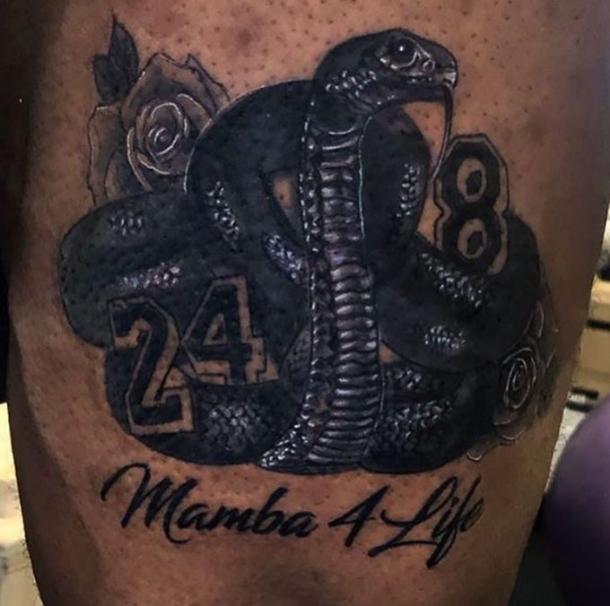 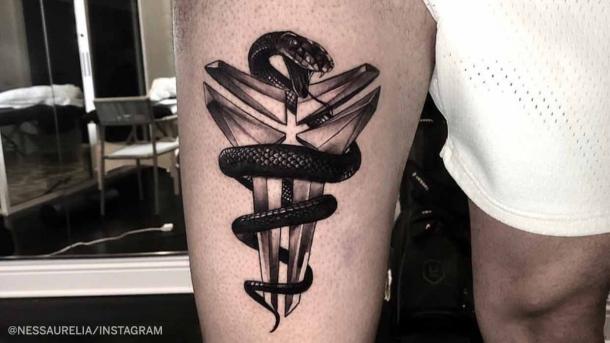 Both players have been grieving since finding out of Bryant's death in a helicopter accident. LeBron and Davis posted their reflections on the tragic crash to social media. LeBron had passed Kobe for third on the NBA's all-time scoring list and spoke with Kobe the night before the crash.

According to Shams Charania from The Athletic, 'Bron' and Bryant shared a phone call hours before the accident and several Lakers players listened in to the call.

James and Davis are among a host of other Laker greats who paid their respects to Bryant. Former players Magic Johnson, Shaquille O'Neal, Jerry West and Kareem Abdul-Jabbar also honored Kobe's life.

Hollis-Jefferson Picked-Up By Minnesota 11 hours ago

Schroder Ready to Step Into A Bigger Role 12 hours ago

Jazz to Have Fans at Games Next Season 18 hours ago

Green Returns to Houston 18 hours ago