In honor of the NBA Celebrity Game happening during the All-Star Weekend, Quavo Huncho has been putting in some work in the basketball court. The former Celebrity Game MVP pulled up to the Chris Brickley runs in ‘The Summit’ gym at New York City.

Normally during the summer that’s the place where the most famous runs between NBA players happen, but in the middle of the basketball season, the artists are the ones who rock the place.

Quavo will look to capture another Celebrity Game MVP on Friday, February 14th, as he goes up against fellow former MVP Famous Los, ex-Clippers star Quentin Richardson and others. 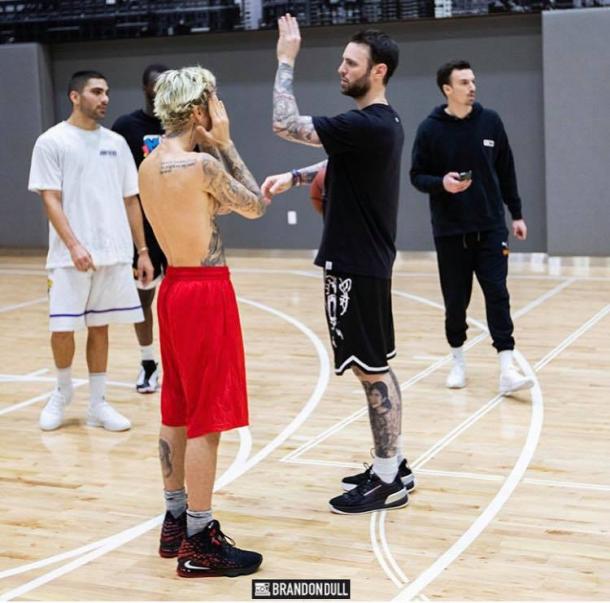 Warriors Add Firepowerr Off The Bench 18 hours ago

Mitchell Agrees Max-Extension a day ago

Ibaka Switches Locations a day ago

Celtics Improve Their Squad 2 days ago

Anthony Returns to Portland 2 days ago